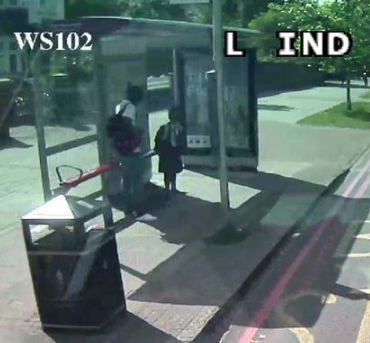 Met Police detectives appealing to identify the man after he approached the schoolgirl on the street in Clapham.

He approached her at around 3.55pm on May 21 at the stop on Poynders Road.

The creep began to talk to her, asking for directions.

And as the bus stopped, he then asked her to get on with him and beckoned for her to follow.

The man asked the ten-year-old to get on with him, and detectives say he “began to act as though he were her dad”. 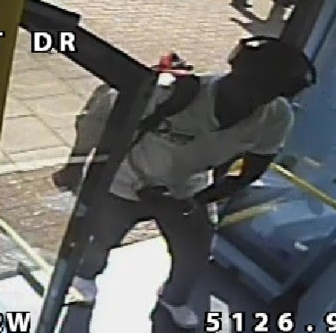 The man said the girl was “being naughty by not getting on the bus”.

He then said she should be “obeying him”.

Luckily the girl’s mum was on the same bus to meet her daughter, and confronted him.

The man then became irate and been to bang his head against the bus shelter before leaving the scene.

Cops said the man is described as black, 5ft 9ins, slim-build, 33-35-years-old and his features were described as chiselled.

He was wearing a white T-shirt, blue jeans and white trainers.

The man was carrying a black and red JD rucksack on his back and wearing large black earphones.

Police have released CCTV of the man meeting the girl at the stop and then getting on the bus. 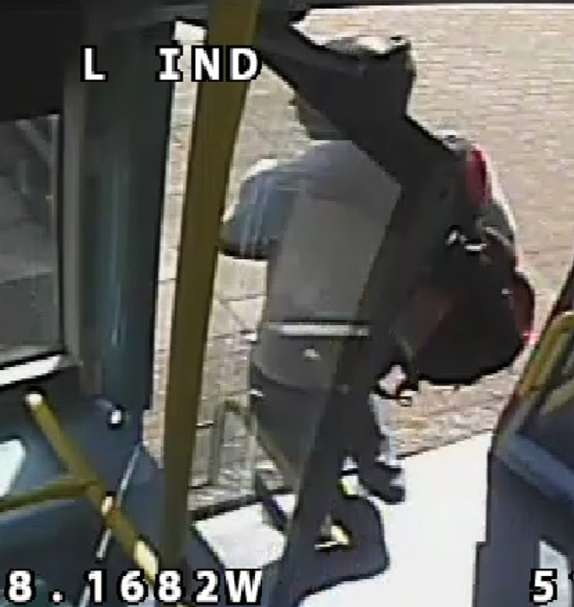 “Thankfully, her mother arrived on the scene to confront this man, but this was clearly a fraught situation and we want to speak to this man as soon as possible.

“If anyone can identify him, I would ask them to contact police immediately”.

Any witnesses or anyone with any information is asked to call police on 101 or contact via Twitter.