PRINCE Harry and Meghan Markle’s Oprah interview has been slammed as an “unbalanced piece of theatre” after receiving 4,398 Ofcom complaints.

The chat, which was watched by 12.4million viewers when it first aired on ITV in the UK, made a series of explosive allegations about the Royal Family.

During the Oprah interview, Meghan claimed an unnamed royal had raised “concerns” about the skin colour of her and Harry’s children and alleged the Palace had denied her mental health support.

Earlier this week, Ofcom announced it had received over 4,000 complaints about the interview – but would not reveal the nature of the complaints.

According to Press Gazette, newspaper and TV journalists were among those who made a complaint to the regulator.

One journalist described the programme as a “two-hour PR puff” – and criticised ITV for airing the chat without providing a right of reply to those who the Sussexes criticised.

Their complaint read: “Over the two-hour broadcast, Ms Markle made slanderous comments about the Royal family, inaccurate allegations about the UK media – one-third of the  headlines shown in a montage were from out of the UK – and false statements re Archie not having a title.

“Who did you give a right of reply to and when? The programme was a PR puff for the couple. ITV should have fact-checked – did it re the ‘wedding’ days before?

“Did it ask the Royal family, the Archbishop of Canterbury, the Markles, newspaper companies for a response? If so, when? If not, why?”

The journalist added: “It was an unbalanced piece of theatre. You allowed incorrect statements such as the title to be broadcast without checking.

“Very sloppy standards of journalism shown by ITV and CBS.” 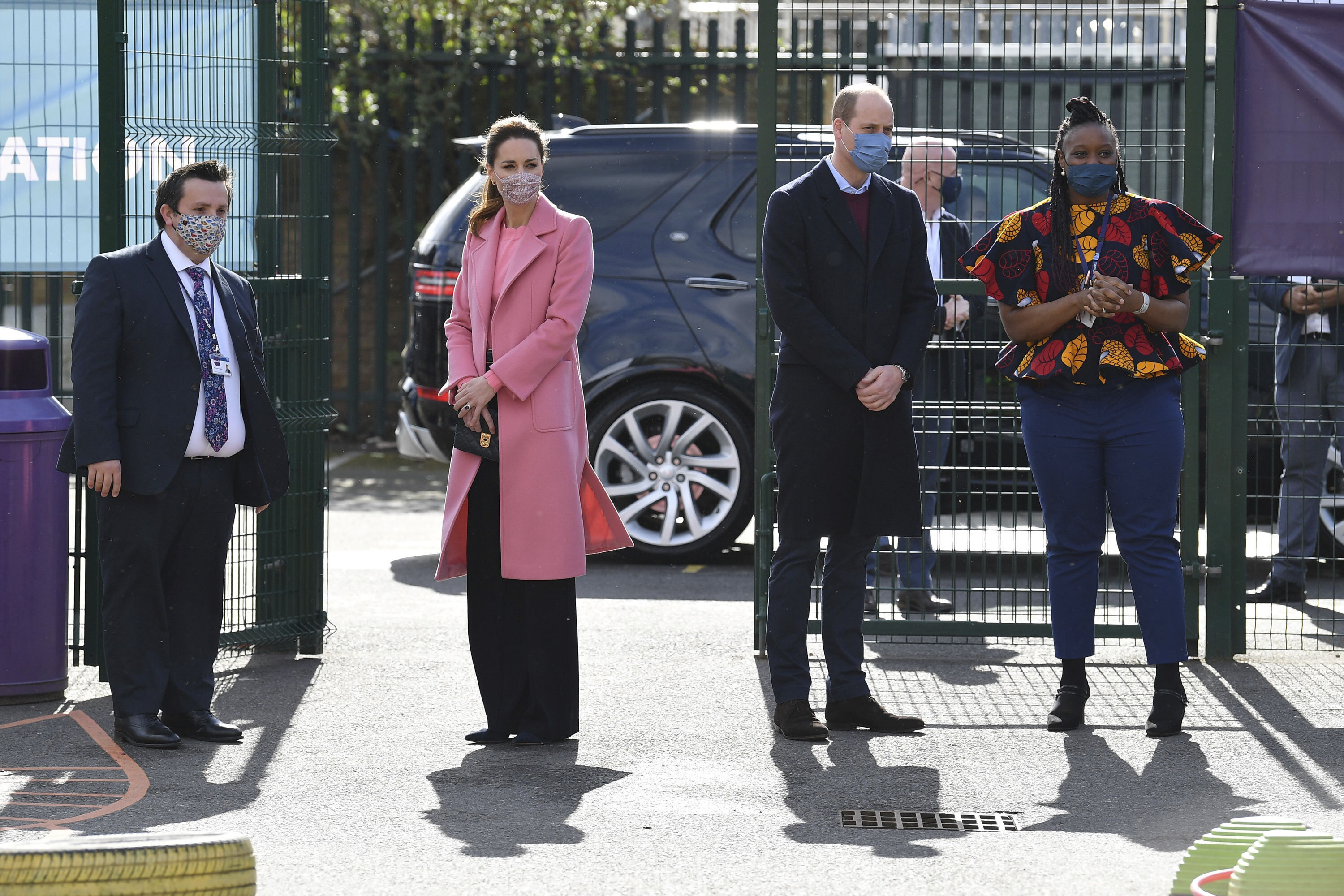 It came after ITV was bombarded with over 57,000 complaints following Piers Morgan’s rant about Meghan Markle on Good Morning Britain.

The TV host’s rant, and his ensuing row with weatherman Alex Beresford, saw Ofcom receive 57,121 complaints in total – the most ever.

Prince William issued a candid response to the claims made in the Oprah interview during a visit to a school in London last week, saying that the Royals were “very much not a racist family”.

The Queen has since said the claims raised, including those regarding concerns over the colour of Archie's skin would be investigated and "addressed privately".

A response from the Palace read: "The whole family is saddened to learn the full extent of how challenging the last few years have been for Harry and Meghan.

"The issues raised, particularly that of race, are concerning. While some recollections may vary, they are taken very seriously and will be addressed by the family privately."

Sources told Vanity Fair that Wills was “worried” that private conversations with his brother could end up “plastered over American TV” following the revelation.

The brothers have barely spoken to each other for more than a year after Harry and Meghan announced Megxit on their Sussex Royal Instagram page.

King considers herself a friend of the Duke and Duchess of Sussex, and was present for Meghan’s baby shower in 2019.