The satirical show, which debuted last night, was blasted as "tone deaf" and "utterly disgraceful". 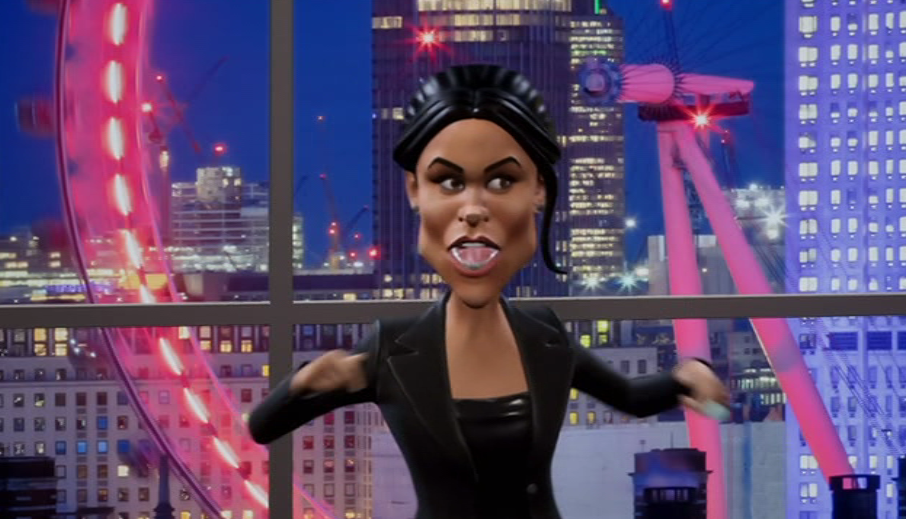 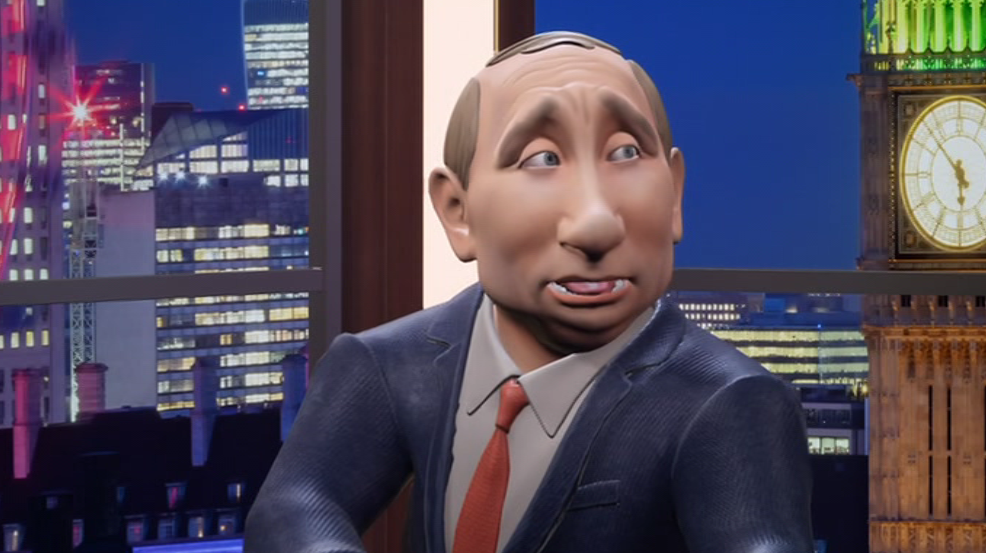 The programme uses 3D technology to portray the Russian leader as a talkshow host.

But the spoof show didn't go down well with viewers, who lambasted its attempts at humour.

One wrote: "I'm actually shocked by how terrible this is, in both concept and execution."

Another added: "I watched for about two minutes and it is genuinely the worst two minutes of television I've experienced in my life, and I've seen Love Island…"

A third said: "Tonight With Vladimir Putin is utterly awful start to finish. BBC2 please discontinue immediately. Portrayal of Duchess of Sussex is a gratuitous, vindictive disgrace. Sack those involved."

Meghan Markle, who recently gave birth to son Archie, was portrayed as "trailer trash" in the show.

And she was seen to develop a violent rage towards her royal-sister-in-law, the Duchess of Cambridge.

A segment titled Meghan Markle’s Royal Sparkle sees a fictional version of the actress take questions from people in the studio of the chat show, which she says she is appearing on "to get to know you, the United British of Kingdom people" and boost her social media profile.

"What makes you angry?” one person asks.

The Duchess, who is voiced by actress and writer Gbemisola Ikunelo, replies with a story about how Kate asked to borrow her hairbrush.

"I say no because that’s gross and then I leave my room and come back and I can tell she’s used my hairbrush anyway because it’s covered in skanky hair that’s going grey and I say, ‘Stay the f*** out of my trailer or I’ll cut you, Kate,’” she shoots back.

"I’d just like to know: how’s your dad?" another person puts to her.

“Great question. Next,” the Duchess replies.

Ikunelo told the Telegraph that she had written the character to be the opposite to the "incredibly agreeable and friendly" real life royal.

"I was interested in finding humour in the ridiculous… What if somebody who seems super lovely in public actually has a really mean streak? What would that look like?" she explained.

"So I introduced an over-the-top, shouty, hill-billy drawl."

The show sparked another debate about TV licences, after it was revealed earlier this month that millions of over-75s would lose free licences.

Pensioners will have to pay for a licence from June 2020, unless they qualify for pension credit.

This means about 3.7million pensioners will miss out on their TV perk – and face being pushed into poverty.

One viewer added: "This is utterly disgraceful BBC2!! The biggest waste of taxpayer's money ever. I will not be renewing my TV licence."

A BBC spokesperson said: “Viewers will clearly recognise this performance as a spoof and highly satirical, within the context of a programme which lampoons a wide range of public figures and the public’s perception of them.”

It comes after a vile website targeting Meghan Markle and Prince Harry has refused to take down its racist posts.

The Duchess of Sussex has amassed a staggering £600,000 of jewellery.

We also revealed how Laura Kuenssberg was forced to awkwardly apologise on air after failing to call Kate Middleton by her title. 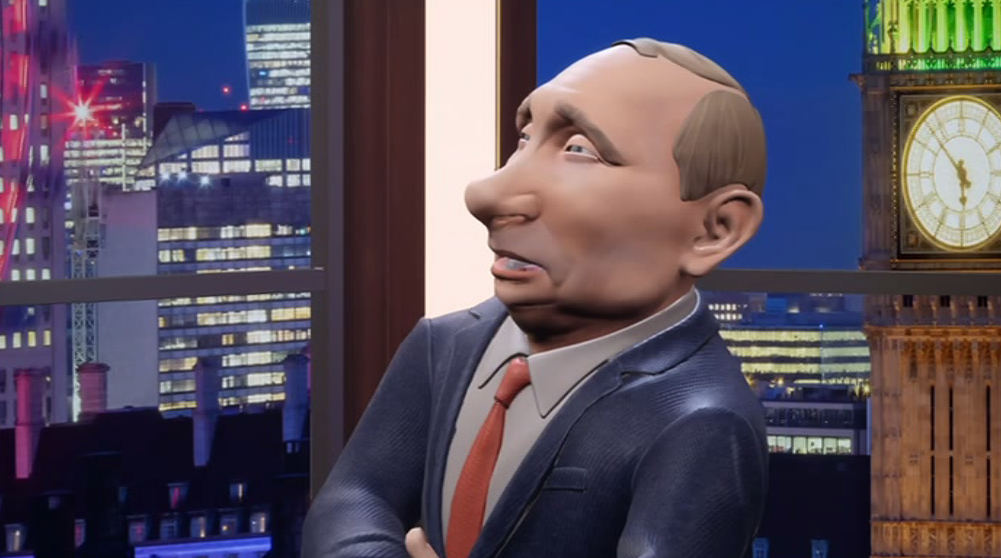