MI6 have taken new recruits suffering from ‘digital amnesia’ to the theatre to see a complicated Agatha Christie play in the hope it will boost their memories.

Murder mystery whodunnit The Mousetrap, which is the West End’s longest running play, was written by crime writer Ms Christie in the 1940s and made its stage debut in 1952.

And bosses at MI6, Britain’s overseas spying agency, hope that the play’s complex plot – the killer is not revealed until an unexpected twist at the end – will boost recruits’ memories. 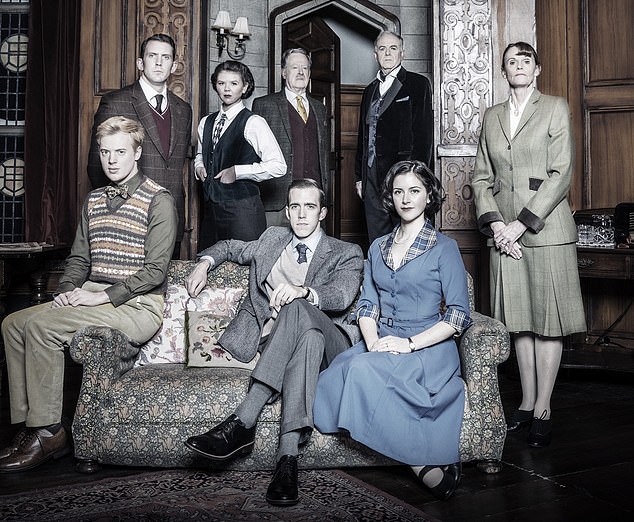 MI6 have taken new recruits suffering from ‘digital amnesia’ to the theatre to see complicated Agatha Christie play The Mousetrap, in the hope it will boost their memories. Above: The current cast of the play, which has been running at London’s St Martin’s Theatre since 1952

‘Digital amnesia’ is a term for when people forget important information in the belief that it can be easily and immediately retrieved from a digital device such as a smartphone.

To account for this, MI6 recruits attend a performance of the play at St Martin’s Theatre in London’s West Street, and are then immediately tasked with recounting every plot twist, the Sunday Express reported.

A few weeks later, recruits are then told without notice to put on a production of the play.

It is allegedly one of a series of measures introduced by the Secret Intelligence Service to enhance the memories and mental agility of recruits. 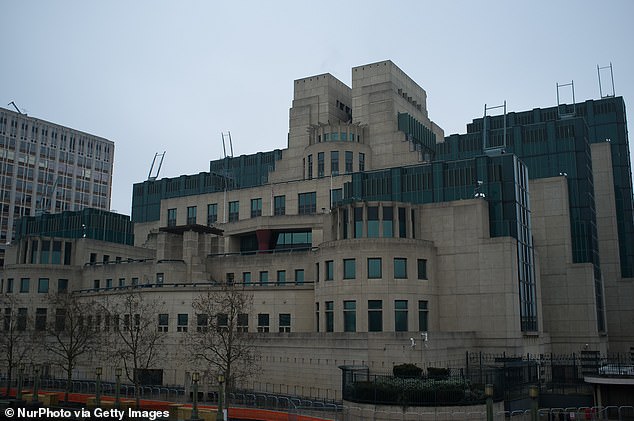 The recruits attend a performance of the play at St Martin’s Theatre in London’s West Street, and are then immediately tasked with recounting every plot twist. Above: The MI6 building in Vauxhall, London

Another exercise involves watching a street while other officers mingle in crowds and carry or wear specific objects.

Recruits are then asked very specific questions, such as how many mobile phone covers they spotted.

A source told the Sunday Express: ‘We recruit the brightest and the best from all walks of life. But the issue of over-reliance on technology is something we have become increasingly aware of.

‘The reality of our work is that many officers operate alone, in situations where all they have to rely upon is their mental agility, guile and training.’

Agatha Christie’s The Mousetrap began life as a short radio broadcast called Three Blind Mice in 1947 and was first performed in London’s West End in 1952.

It is the longest consistently running play in the history of British theatre and has been staged in 44 countries, translated into 24 languages and been seen by 10 million people.

The play revolves around a group of strangers stranded in a guesthouse during a snow storm.

One of them has recently murdered a woman, and the suspects include the married couple who run the house, a retired army major and a strange man who claims his car has overturned in the snow.

Policeman detective Trotter, who arrives on skis during the storm, then questions the guests in turn, delving into their backgrounds and causing upset among the characters.

The identity of the woman’s killer is only revealed at the end of the play, and fans who go to see it are asked not to spoil the surprise for future guests.