MILLIONS of high risk Brits will have to "avoid the unjabbed" and limit contacts after July 19 when restrictions are lifted.

While many will be rejoicing at the end of lockdown, around 3.7million people with health conditions and cancers have been left fearing the change. 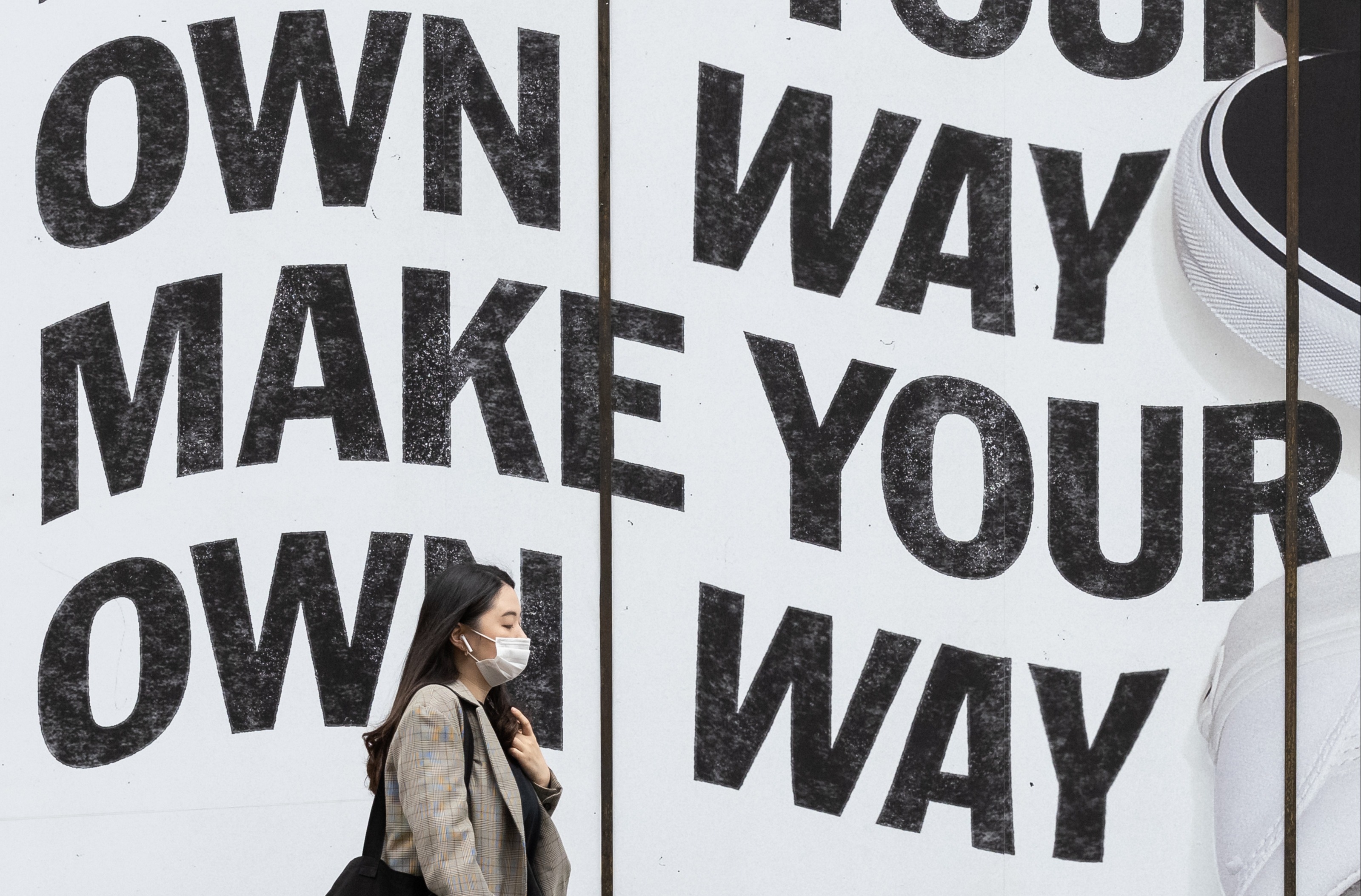 Government guidance has told the clinically extremely vulnerable to steer clear of people who could pass on Covid to them.

But ministers have been accused of imposing "de facto shielding advice", as cases rise and mingling increases.

Greater Manchester mayor Andy Burnham slammed the plans, warning of the damage it will do to vulnerable people.

He told BBC Radio 4's Today programme: "The test is this: is expecting and recommending people to wear face masks enough to give those people the confidence that they can go out and about on public transport safely?

"I don't think it is and that is why one person's freedom day is another person's fear day. Many people will feel fearful next week."

He said that "one person's choice affects another person's physical and mental health".

Adding: "I expect that when this policy hits the real world and we have to deal with it, we will be receiving complaints come Monday that people don't feel able to go about essential tasks and they will not know what to do."

The guidance suggests meeting outdoors to reduce the risk of airborne transmission, as particles are blown away, and making sure indoor spaces are well ventilated.

It says: "As someone who is at a higher risk of becoming seriously ill if you were to catch Covid-19, you may wish to think particularly carefully about additional precautions you might wish to continue to take."

Other suggested measures include "considering whether you and those you are meeting have been vaccinated", as well as "asking friends and family to take a lateral flow test before visiting you".

For those who might be nervous to go to the shops or pharmacy where people could be without masks, there is no extra guidance.

Those who are most at risk will be advised to follow the directions that apply to the rest of the population from July 19.

But it adds: "You may still wish to consider going to the shops and pharmacy at quieter times of the day."

Charities representing people with weakened immune systems have previously told of their horror that members of the public will be able to ditch face masks from next week.

The MS Society and Blood Cancer UK criticised the Government over the support available for those still vulnerable to the virus, adding that July 19 would not mark "freedom day" for many.

Liberal Democrat health spokeswoman Munira Wilson questioned whether the Government was pursuing a "survival of the fittest" policy where the "most vulnerable will be thrown to the wolves".

She raised concerns over the impact of easing restrictions on the vulnerable, telling the Commons: "They and many clinically vulnerable people, such as pregnant women, are living in fear of what living with Covid means for them." 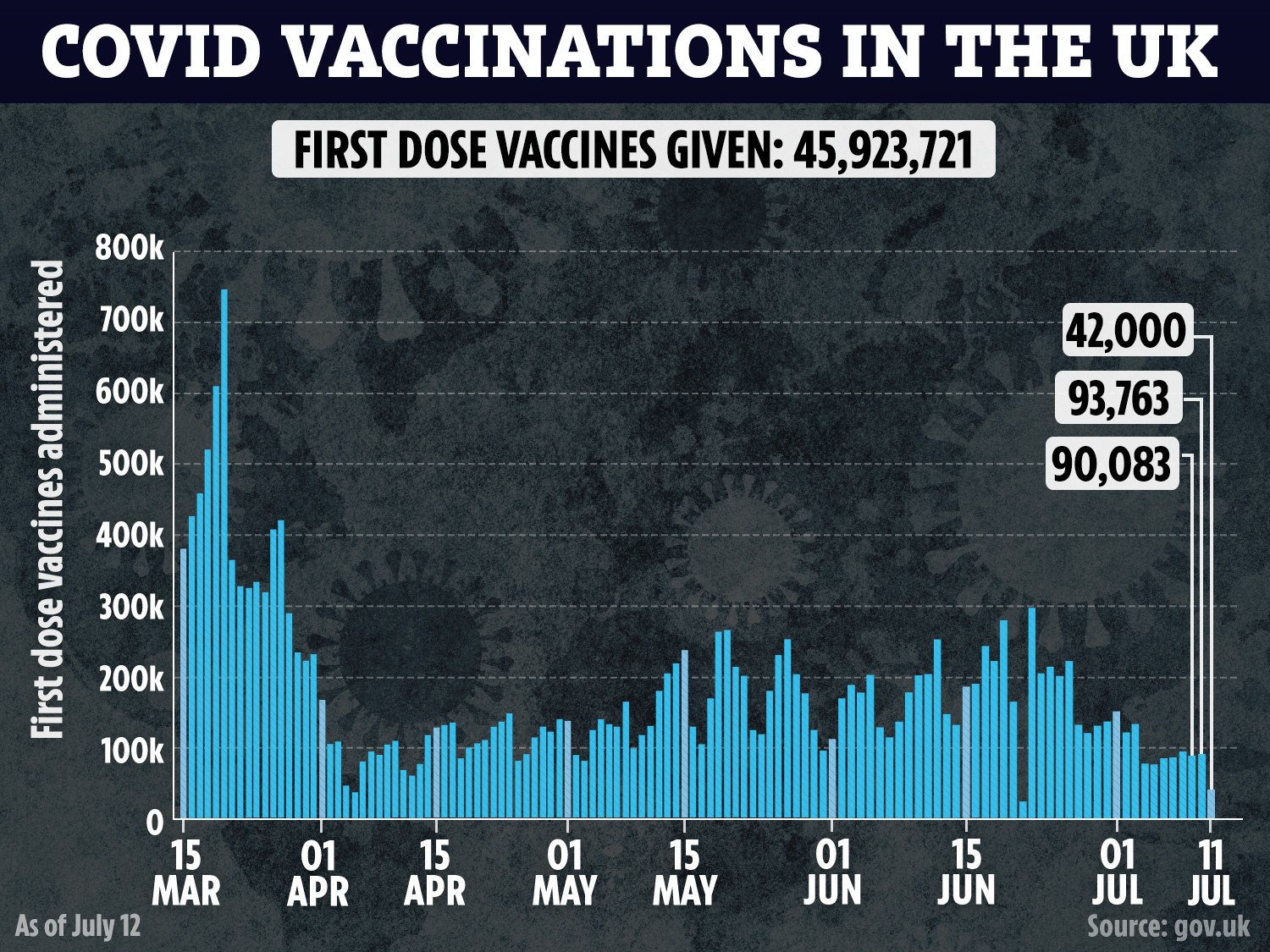