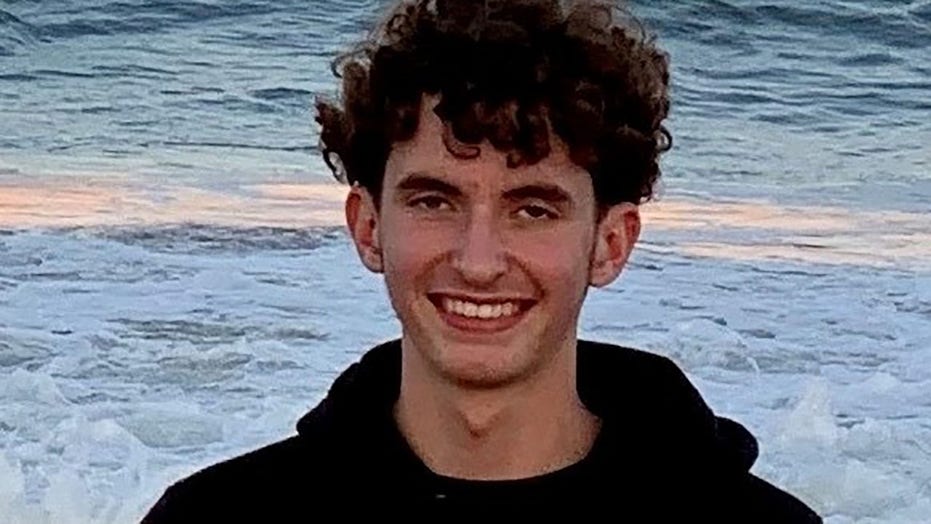 A Maryland teen missing since Friday has been found dead inside a vehicle under suspicious circumstances, investigators said Monday.

Curtis Mason Smith, 19, was located in a community north of Frederick around 2:30 p.m. on Sunday, the Frederick County Sheriff’s Office said in a news release. Smith was pronounced dead at the scene.

The sheriff’s office did not immediately release details surrounding Smith’s death. An autopsy was expected to be performed Monday or Tuesday, the Frederick News-Post reported. 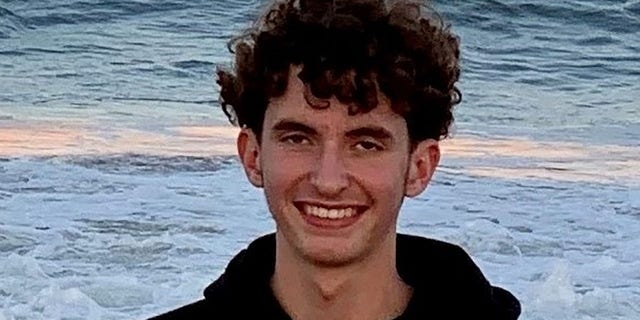 Deputies received a tip that a vehicle matching the 2012 Honda Accord that Smith was believed to be driving was spotted at an abandoned property on the 8100 block of Runnymeade Drive in Frederick County, the paper reported.

The property, which includes a house and a barn, was the site of a medical clinic that caught fire in 2010, according to the paper.

“And I guess a vacant place, if people know about it, they’re going to take advantage of it,” resident David Houck told the station.

The sheriff’s office considers the death suspicious and is investigating.