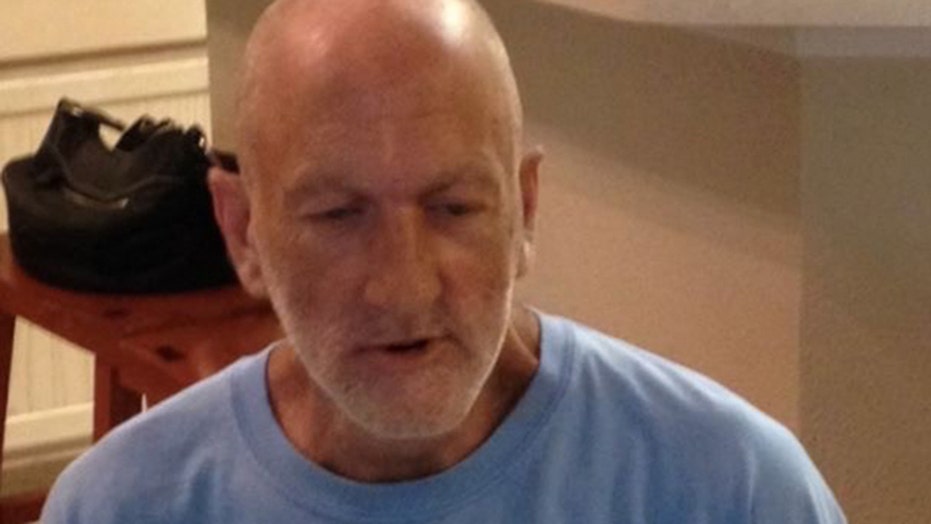 A Texas man reported missing this spring was eaten by his own dogs, officials revealed Wednesday.

The Johnson County Sheriff's Office said 57-year-old Freddie Mack was last seen April 9. When deputies went to his home in Venus on May 6, they were unable to get close to the property due to 18 "aggressive dogs."

Authorities returned to the home several times in May, even using a drone, but didn't find any sign of Mack on the property or inside a trailer. 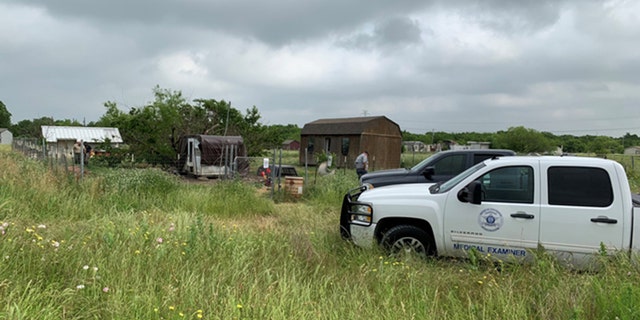 Officials were able to determine Freddie Mack was eaten by his own dogs after discovering a bone fragment on the property.
(Johnson County Sheriff’s Office)

Then, on May 15, a detective spotted a small bone fragment inside Mack's home, the sheriff's office said in a news release. After obtaining a search warrant, police discovered additional small bone fragments in a trailer and shed on the property.

"During the course of our investigation, it was found that Freddie suffered from serious medical conditions. So we will never know if the dogs killed Mr. Mack or consumed him after he died from a medical condition," Sheriff Adam King said in a statement to FOX4. 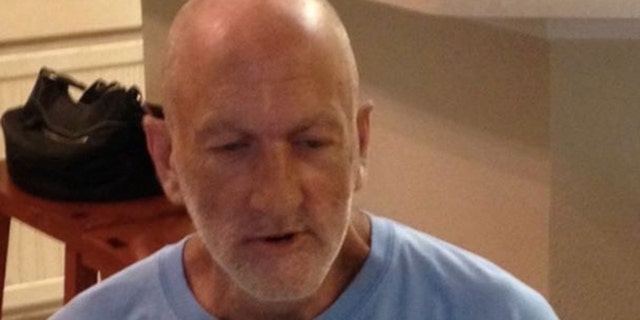 When officials cleared high brush on the property, they discovered dog feces that contained additional bones and clothing fragments. Those fragments were sent in for forensic testing and identified as Mack's remains.

Family members described Mack as reclusive, and a person who never left his dogs unattended, according to police 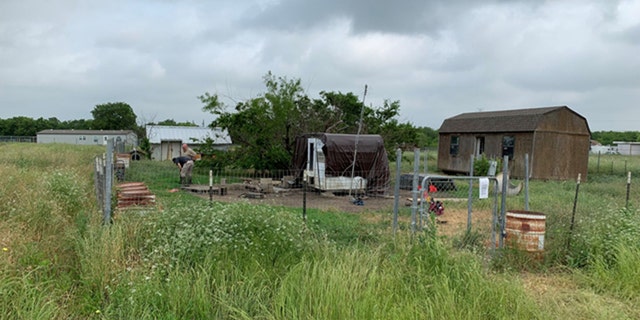 Officials said there were 18 "aggressive" dogs living on the property. When the animals were seized, two of the dogs had been killed by other dogs.
(Johnson County Sheriff’s Office)

"Either way, it is a very gruesome event and we extend our sympathy to Freddie Mack's family," King said.

When authorities seized the dogs, two of the 18 had been killed by the other dogs.

The sheriff's office told FOX4 that 13 of the remaining 16 had to be euthanized because of their "aggressive" nature.

07/10/2019 World News Comments Off on Missing Texas man was eaten by his own 'aggressive' dogs, police say
Recent Posts