A MOTHER who shared a video of herself speeding said she was going to "kill it on the high way" before dying in the crash on Wednesday. 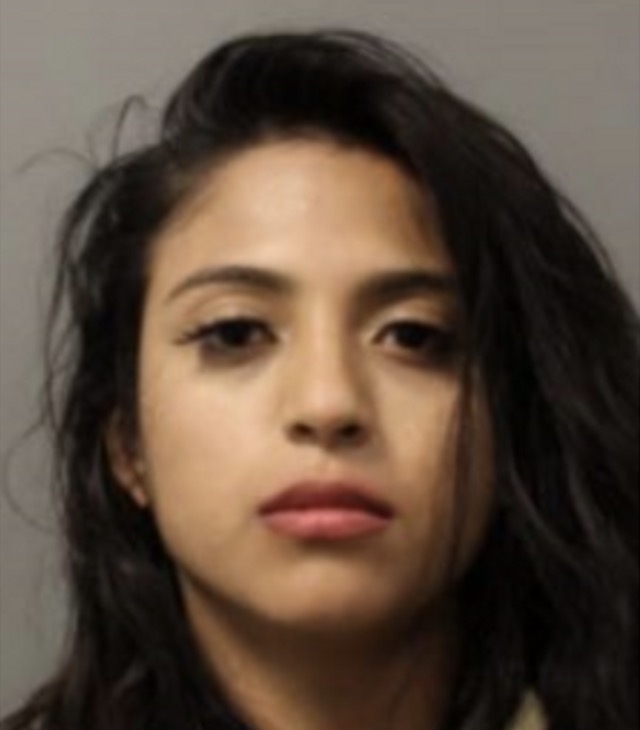 DailyMail.com reports that Vasquez posted several videos of herself on Instagram just moments before the fatal crash in Gaithersburg – a city 20 miles north of Washington, DC.

The videos show Vasquez posing in front of her Toyota Supra as well as the car itself.

One caption reads: "2020 supraaaaaaaa we lit. Imma kill it on the high way." 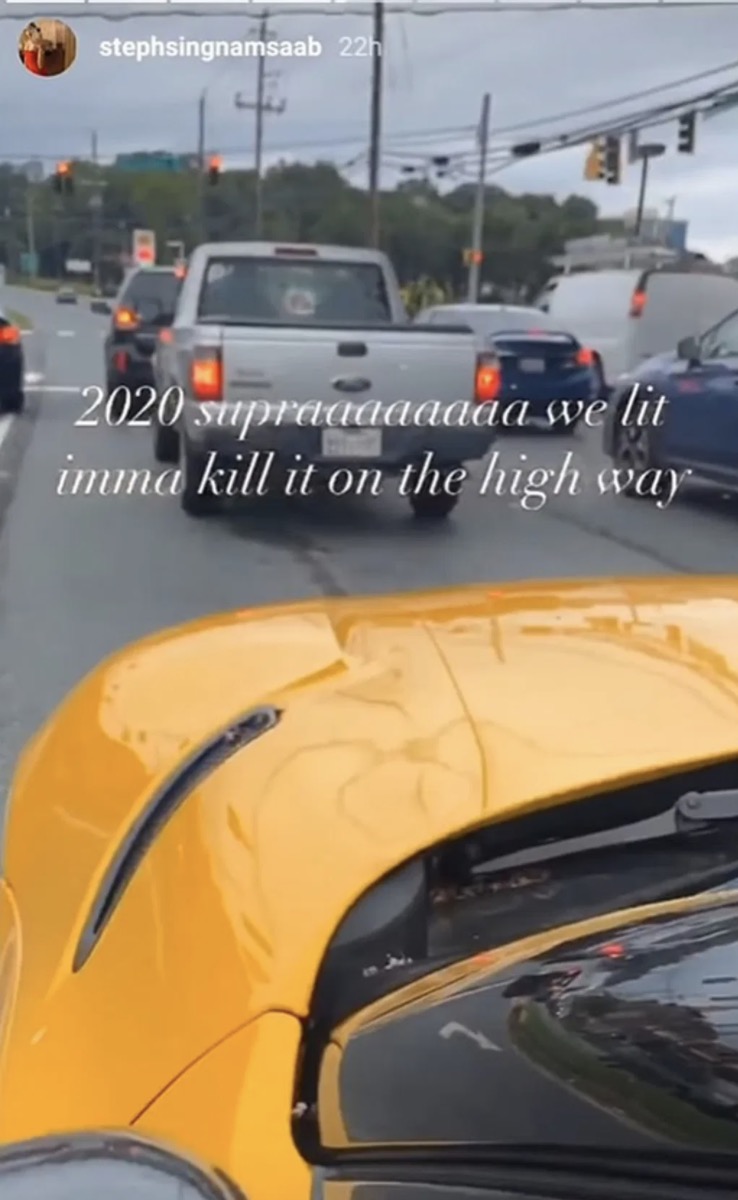 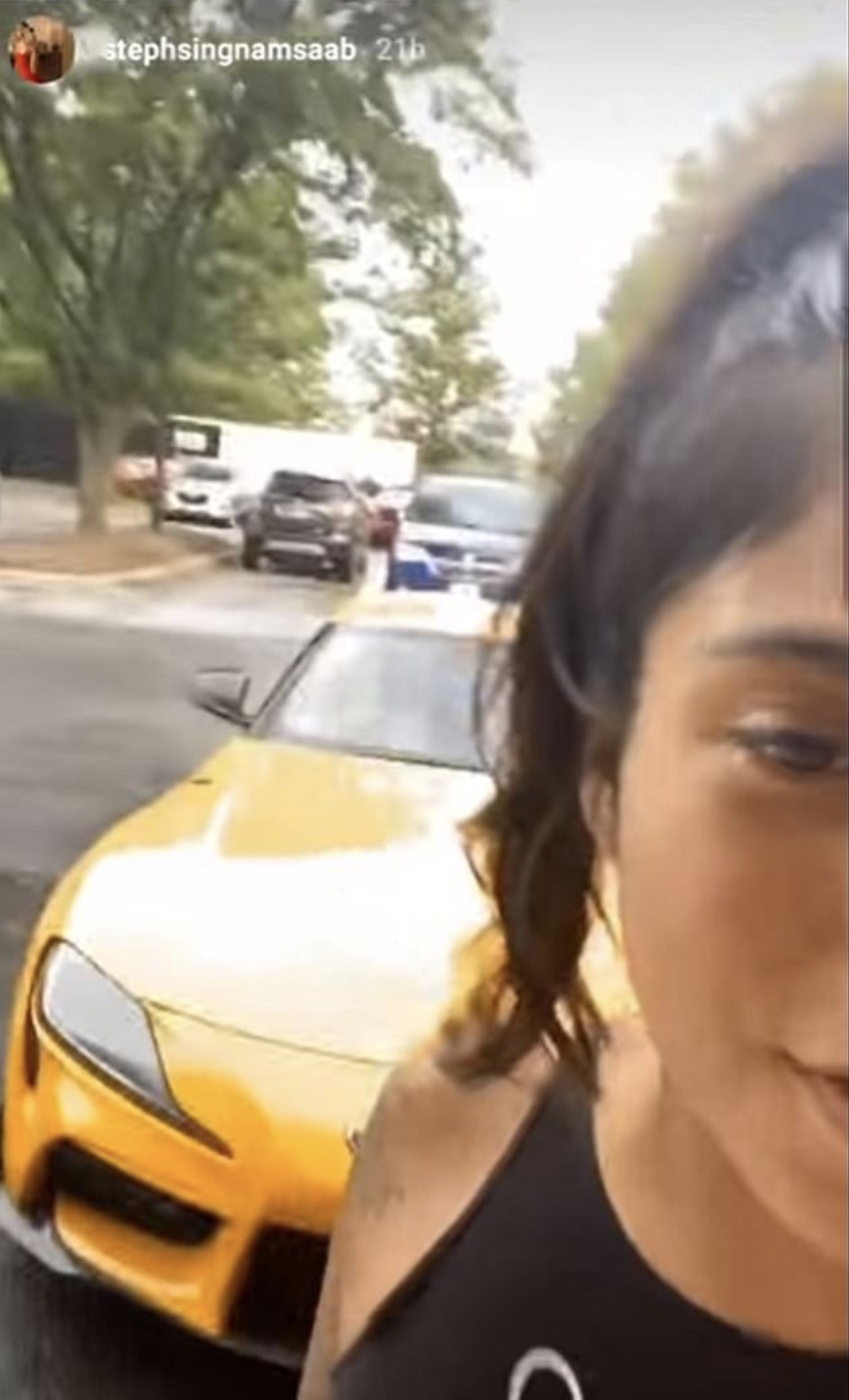 Montgomery County police said Vasquez was driving when she collided with a 2001 Honda Accord that was trying to turn left.

Vasquez and front-seat passenger of the other car, Jonathan Charkas, 35, were pronounced dead at the scene, according to authorities. 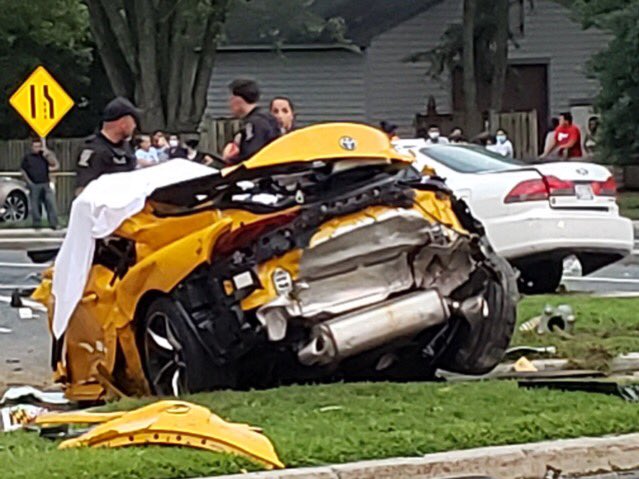 Investigators noted that the Supra's speed may have contributed to the fatal collision.

Three unoccupied vehicles parked nearby were also damaged as a result of this collision.

Police said earlier this month that Vasquez was caught by an unmarked police car for driving recklessly on August 2.

Officers claimed that Vasquez exhibited signs of alcohol impairment in addition to her erratic driving behavior.

A loaded handgun was located in the glove compartment of Vasquez’s vehicle. 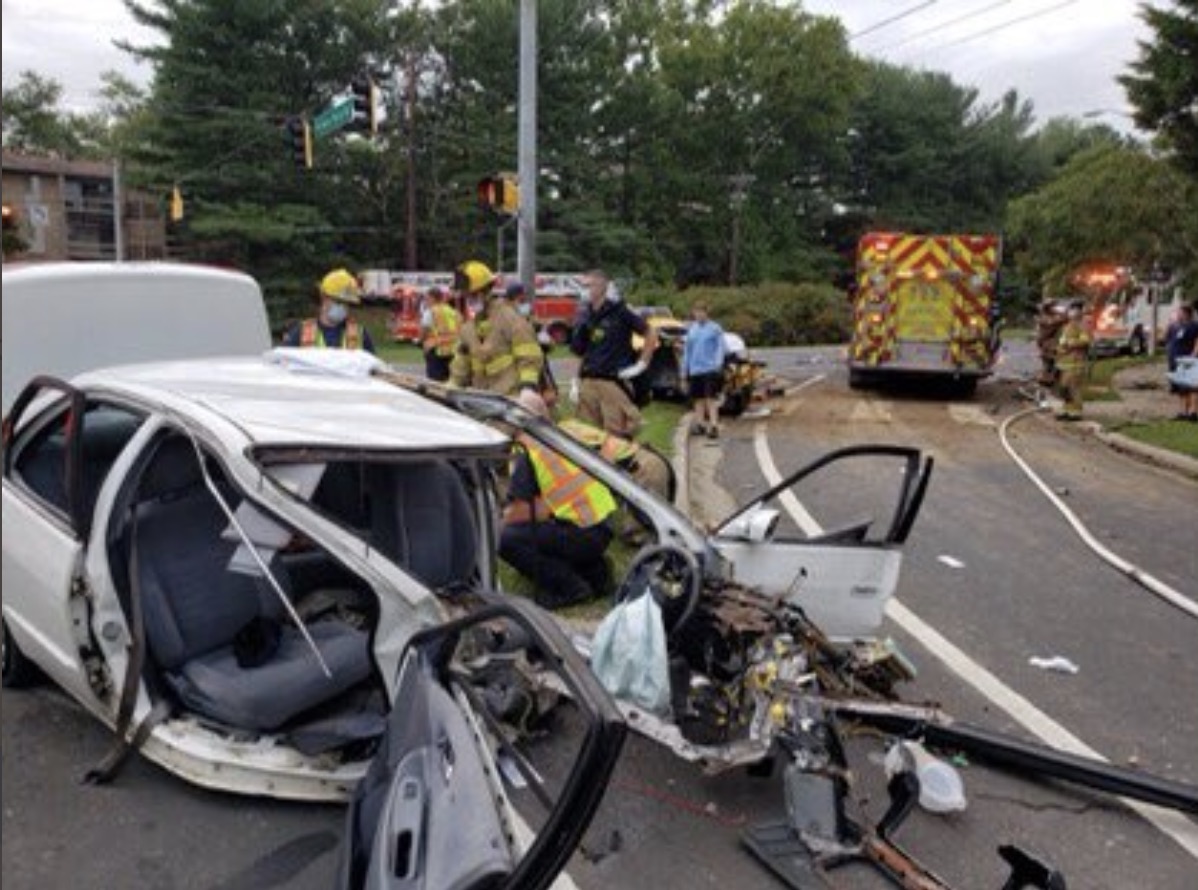 She was then charged with driving under the influence of alcohol and possessing a loaded handgun in a vehicle, which Vasquez had been prohibited to do so due to a prior criminal conviction.

As a result, Vasquez had a trial for DUI and illegal gun possession scheduled for Friday – days after the crash.

The caption read: "my boy is 3 can’t believe it and watch when he can actually drive real car mama gonna bless him I love my world."

Vasquez wrote her last public post on September 3 with crying and heart emojis, saying that "now he chases me and says 'I gotcha mommy!'” in reference to her young son.

A GoFundMe page for her funeral expenses was set up on Thursday, with a $5,000 goal.

As of Friday, the page has received more than $10,000 in donations.

The page indicates that "Any leftover proceeds will go to her son, Steven Vasquez."

09/11/2020 World News Comments Off on Mom, 25, 'wrote "Imma kill it on the high way" and filmed herself speeding before dying in Supra crash'
Recent Posts
We and our partners use cookies on this site to improve our service, perform analytics, personalize advertising, measure advertising performance, and remember website preferences.Ok