A LOVE triangle resulted in the shooting death of an Illinois man, authorities say.

Claudia Resendiz-Flores shot James Jones after he refused to kiss her, as reported by The Chicago-Sun Times.

She was staying with Jones and his girlfriend in Rolling Meadows at the time. 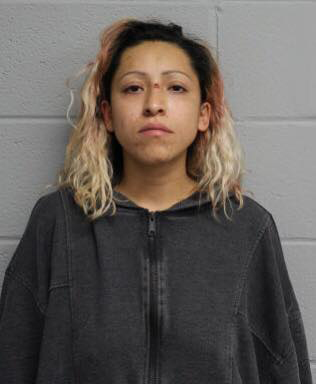 While the three of them were drinking Resendiz-Flores asked Jones for a kiss which he declined since he was in a relationship.

Jones kissed his girlfriend instead which made Resendiz-Flores jealous as she asked the other woman for a kiss as well. The girlfriend said no.

After being refused another kiss by Jones, Resendiz-Flores snatched his gun.

The gun had been hidden between couch cushions at the home.

Jones attempted to stop her but Resendiz-Flores shot him once in the chest, killing him.

When police arrived, Resendiz-Flores admitted to shooting Jones and was charged with first-degree murder.

Resendiz-Flores, who is married but currently separated from her husband is the mother of three young children.

Assistant Public Defender Courtney Smallwood said that Resendiz-Flores is the sole caretaker of the children.

She is currently being held without bail. 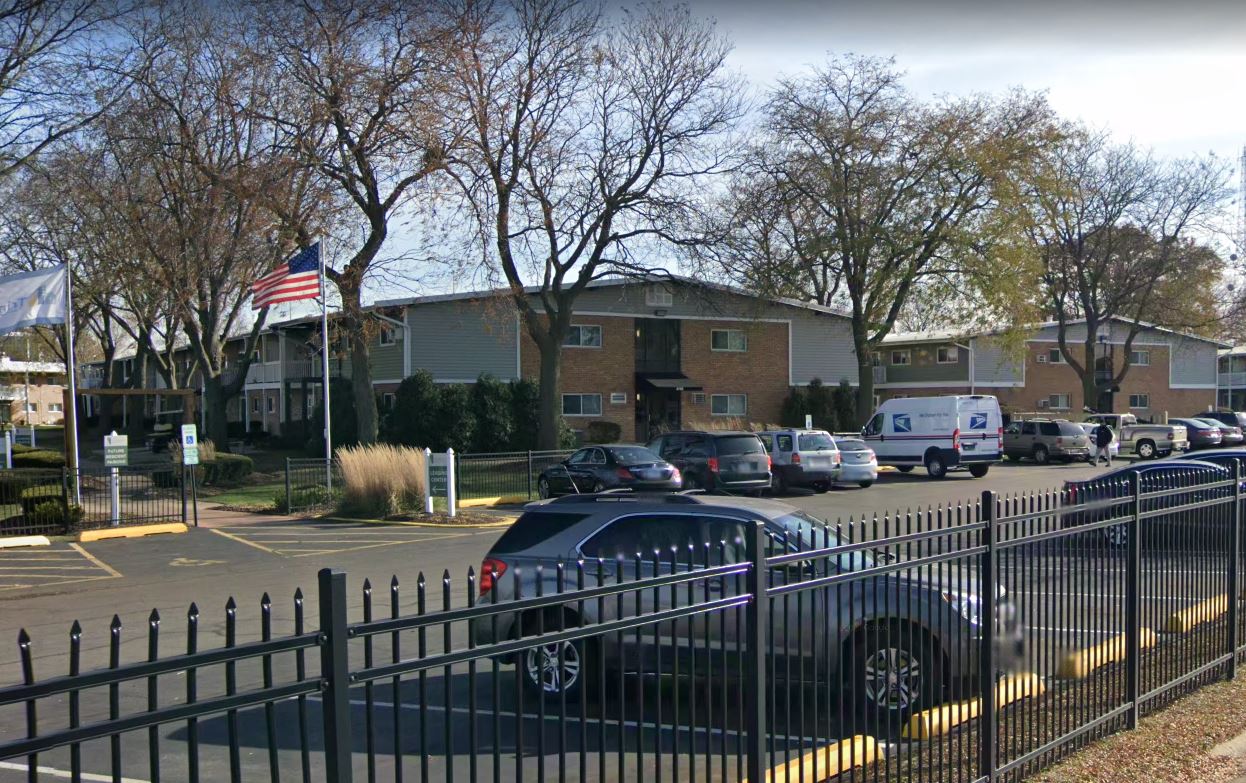 10/18/2021 World News Comments Off on Mom-of-three, 28, shoots dead man who refused to kiss her in front of his girlfriend
Recent Posts