Mother-of-seven, 41, who ‘drank 15 cans of lager a day’ as she ‘struggled with lockdown’ was killed after being struck by train, inquest hears

A mother-of-seven who died after she was struck by a train was struggling with lockdown and drinking up to 15 cans of beer a day, an inquest heard today.

Sammi-Jo Edwards, 41, was furloughed in March and ‘spent all of her time at home’ during shutdown, her partner Victor Jamie Cullingham said.

The inquest at Taunton Coroners’ Court in Somerset heard that Ms Edwards ‘struggled with lockdown’ and increased her rate of drinking significantly.

Mr Cullingham said the former carer was ‘drinking 14 to 15 cans of lager most days’ during the pandemic, and drank 15 cans on the day she died on June 28.

She left the family home in Wellington in the evening, taking £20 and a key with her, before she was struck by a train at a crossing. 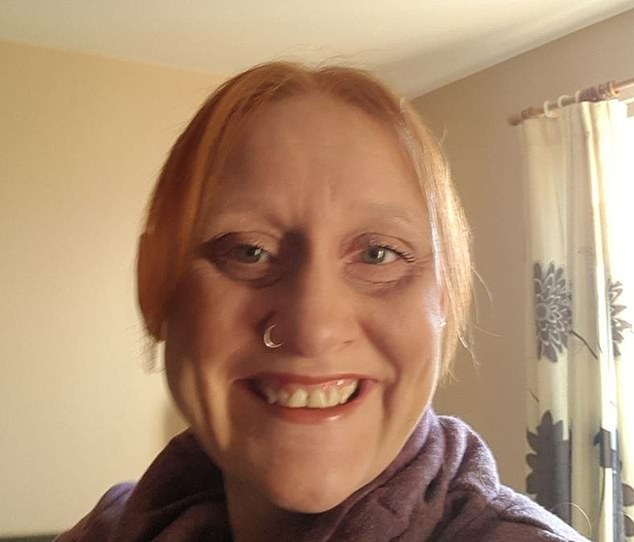 Sammi-Jo Edwards, 41, was furloughed in March and ‘spent all of her time at home’ during shutdown, her partner Victor Jamie Cullingham said 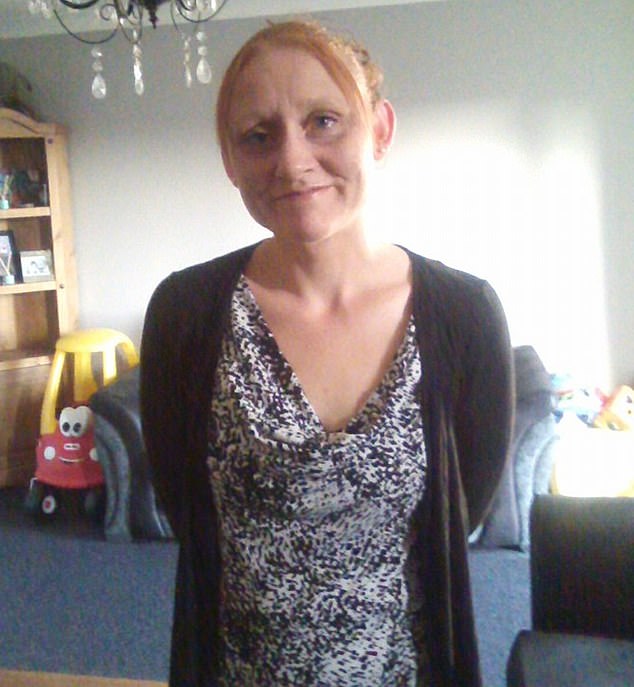 Senior coroner Tony Williams ruled out suicide and recorded a narrative conclusion, saying: ‘Her intention at that time has not been established.’

Ms Edwards lived with Mr Cullingham in Westford Grange and cared for their three children and four others – two each from previous relationships.

Though she was the biological mother to five children, she is regarded by the two families as a mother-of-seven, Mr Cullingham told the inquest.

Her partner previously said Ms Edwards had left no note or texts to her family, and he did not believe she had deliberately ended her own life.

The inquest heard how on the night of June 28, neighbour and friend Karen Kingdom called Ms Edwards several times while she was by the railway track.

Ms Kingdom said she pleaded with her distressed friend to come home and asked her to think about her children, but Ms Edwards kept hanging up.

Her friend then jumped in her car and headed for the railway. and heard on the phone the sound of a horn in the background.

Train driver Matthew Sutton said he was driving a ten car train from Exeter when he glimpsed movement ahead on the side of the track. 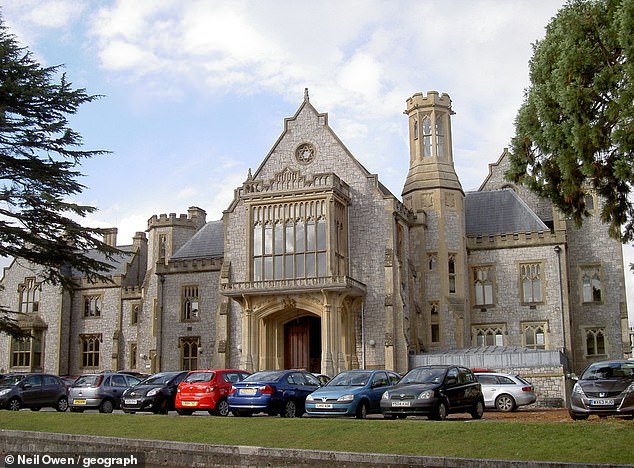 He said: ‘I quickly realised it was a person who appeared to be squatting, crouching down, clear of the line but posing an extreme danger.

‘They seemed to rocking backwards and forwards.’

He used his emergency brakes and was unsure whether the train had struck the woman, saying: ‘I didn’t feel a bump and I wasn’t sure if I had struck anyone.’

Mr Cullingham previously told the inquest how he had to break the news to the youngsters, saying: ‘It was two days after our youngest’s fifth birthday.

‘Telling him his mum wasn’t coming home was the hardest thing I’ve ever had to do.’

‘It seems the train came along, she stood up, stumbled and put her arms out, hitting the side of the train. It was a total accident.’

Originally from Birmingham, Ms Edwards worked for many years at a local care home but had started a job at a pub just a fortnight before lockdown.

11/18/2020 World News Comments Off on Mother-of-seven who 'struggled with lockdown' was killed by a train
Recent Posts
We and our partners use cookies on this site to improve our service, perform analytics, personalize advertising, measure advertising performance, and remember website preferences.Ok