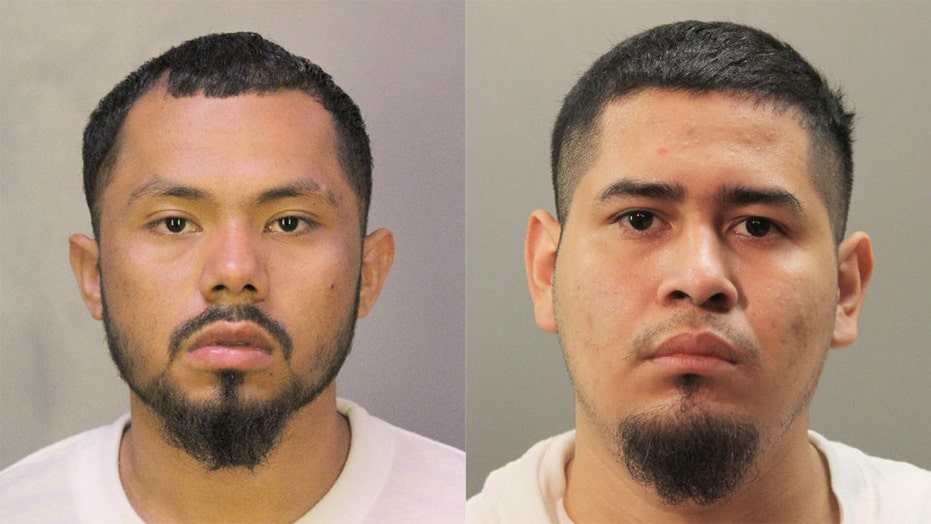 Two MS-13 gang members have been arrested on suspicion of murder after the discovery of remains last month in a popular nature preserve, according to Long Island police.

The arrests of Stanley Juarez, 22, and Raul Ponce for the murder of Bryan Lemus, 19, were announced separately this week by the Nassau County Police Department.

Detectives said Juarez, Ponce and other members of the gang killed Lemus with machetes after luring him to the Massapequa Preserve in 2016, according to reports. He had been buried in a shallow grave, according to police, who said he was one of 12 MS-13 victims in Nassau County in 2016 and 2017. 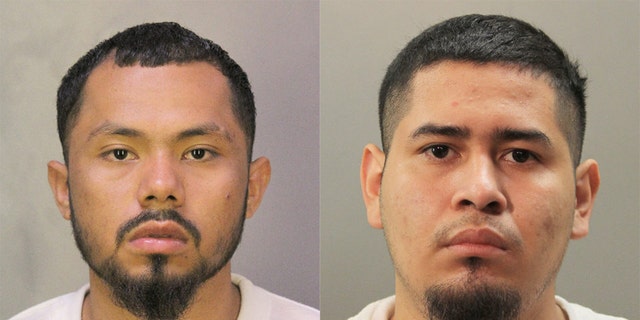 The murders have led to 25 arrests, WABC-TV reported.

The motive for the Lemus killing was a petty beef, Newsday reported Tuesday.

“We believe he knew his killers,” said Fitzpatrick. “They lured him into the woods and there they planned their attack of him and killing of him. He associated with gang members. For some reason, they felt that he was an enemy of their particular clique. And then, he was marked for death at that point.”

Juarez pleaded guilty in January to attempted murder stemming from an attack in a state park, the weekly Long Island Herald reported.

In announcing Ponce's arrest Thursday, police said he had also been charged with participating in another slaying that took place in the Massapequa Preserve in 2017, Newsday reported. Like Lemus, the victim 19-year-old Julio Espantsay-Gonzalez was found in a shallow grave, police said. Previously, five MS-13 members are charged in that case.

"They're barbaric, they're violent animals that go out,” Ryder was quoted as saying by WCBS-AM. “They take their own from their own communities. They hack them, stab them, decapitate them, cut their limbs off and bury them in shallow graves.”

"They do that for a reason, they do that cause they want them to be found so they can show what they did,” he continued. “They don't bury them where we can't find them."

Newsday quoted police as saying Ponce was in the U.S. illegally.