COPS are hunting a mum who vanished overnight with her 6-year-old daughter.

Charlene Parr, 34, and little Truly have not been seen since 3:30pm yesterday afternoon. 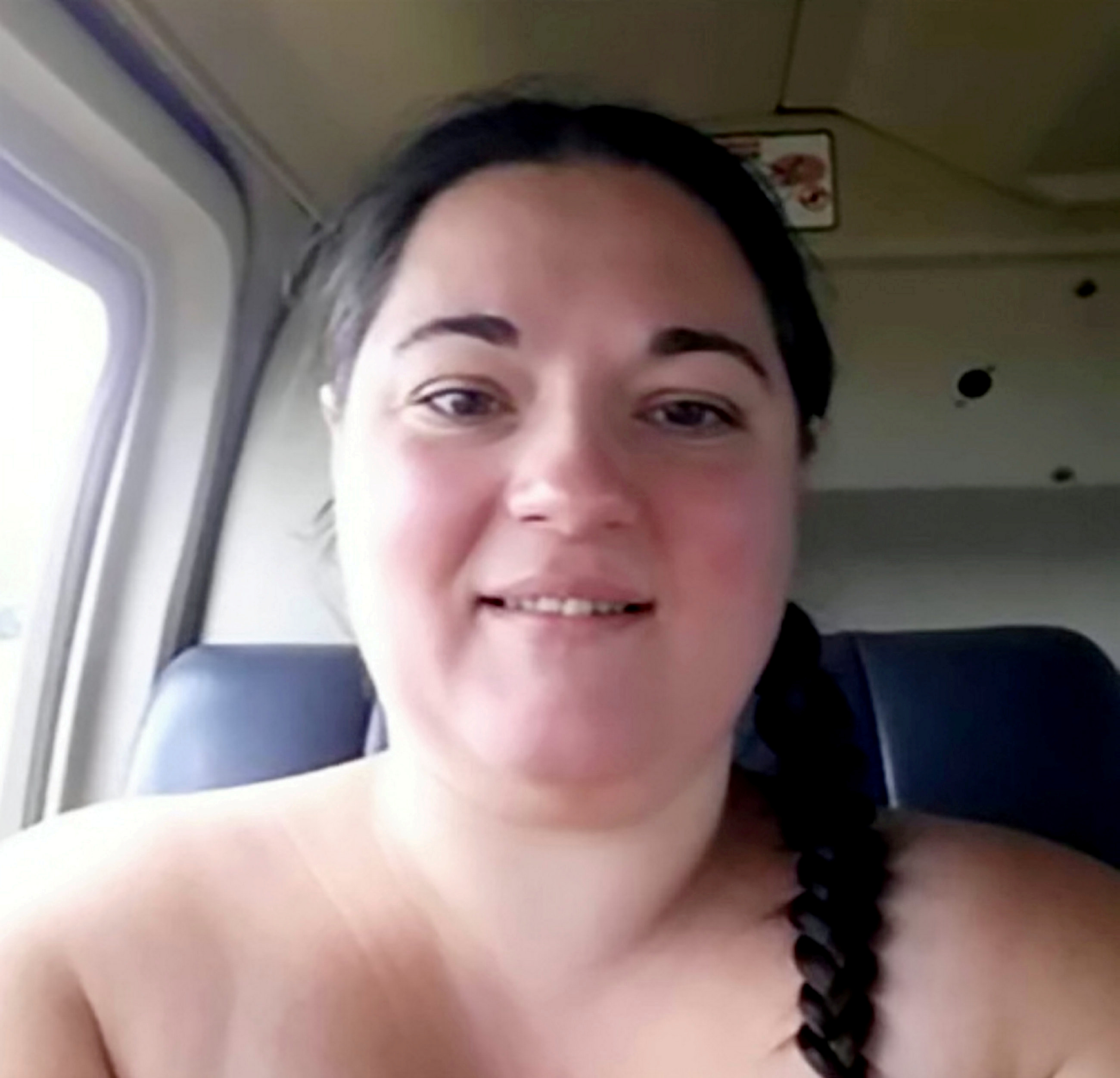 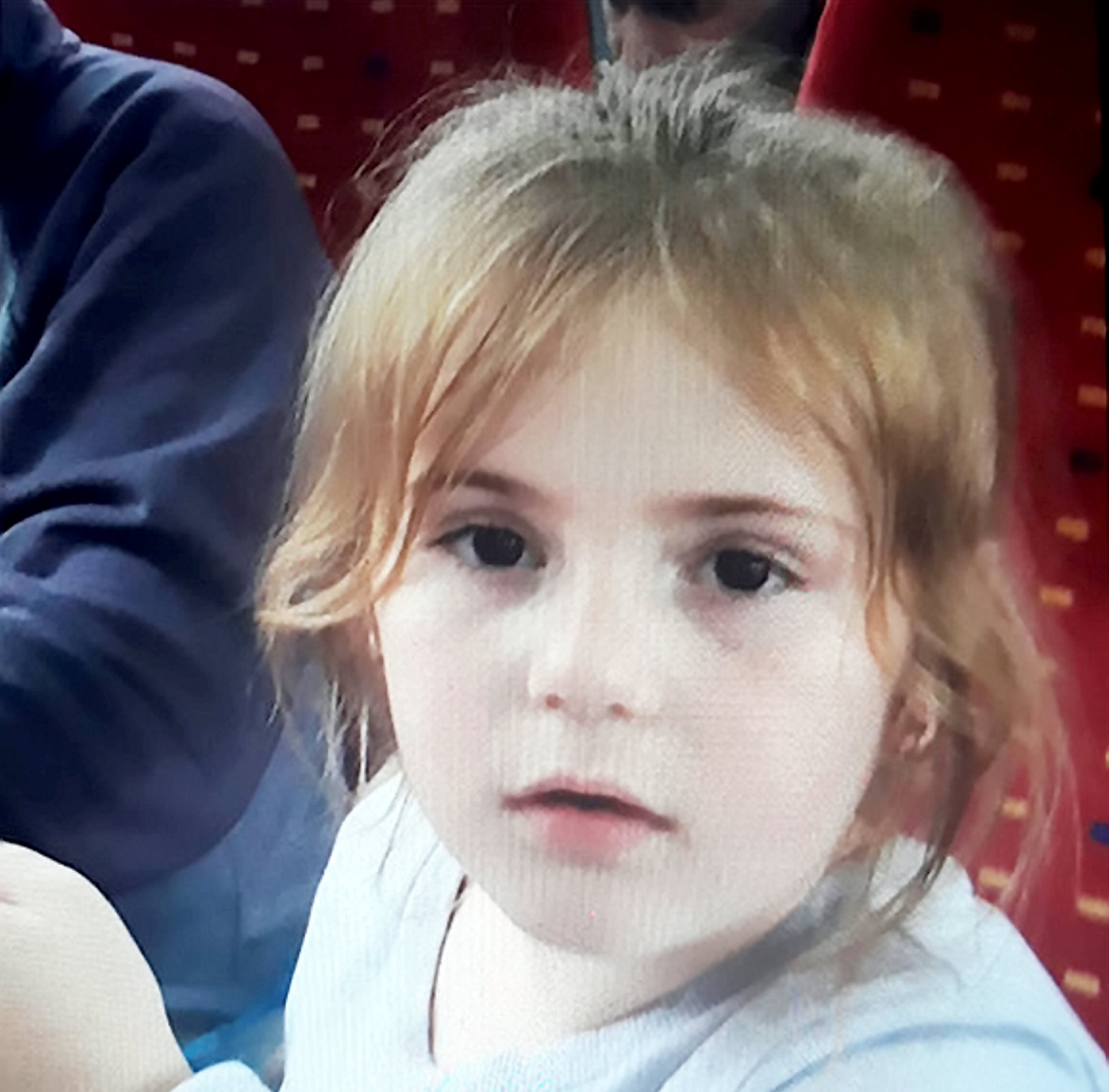 Detectives have urged anyone who spots them to call 999 immediately.

The pair are thought to have links to the Ilkeston and Heanor areas of Derbyshire.

Charlene is described as white, around 5ft 3ins tall, is of large build and has reddish brown, shoulder-length hair usually worn in pig tails.

Truly is described as white, of slim build, has brown eyes, mousey, shoulder-length hair and has a chickenpox scar in the middle of her forehead.

She was last seen wearing a silver jacket with fur on the hood, black leggings and white trainers.

A Nottinghamshire Polices spokesman said: "Anyone who has seen Charlene and Truly or has any information about their whereabouts is asked to call 999, quoting incident number 571 of 19 June."