A MUM has been left furious after her daughter was kicked out of her classes for wearing the "wrong type of skirt".

Daisy Johnson said she spent the whole summer looking for a pleated skirt that would fit 12-year-old Shylah, but could not find one as the girl has "wide hips and a small waist". 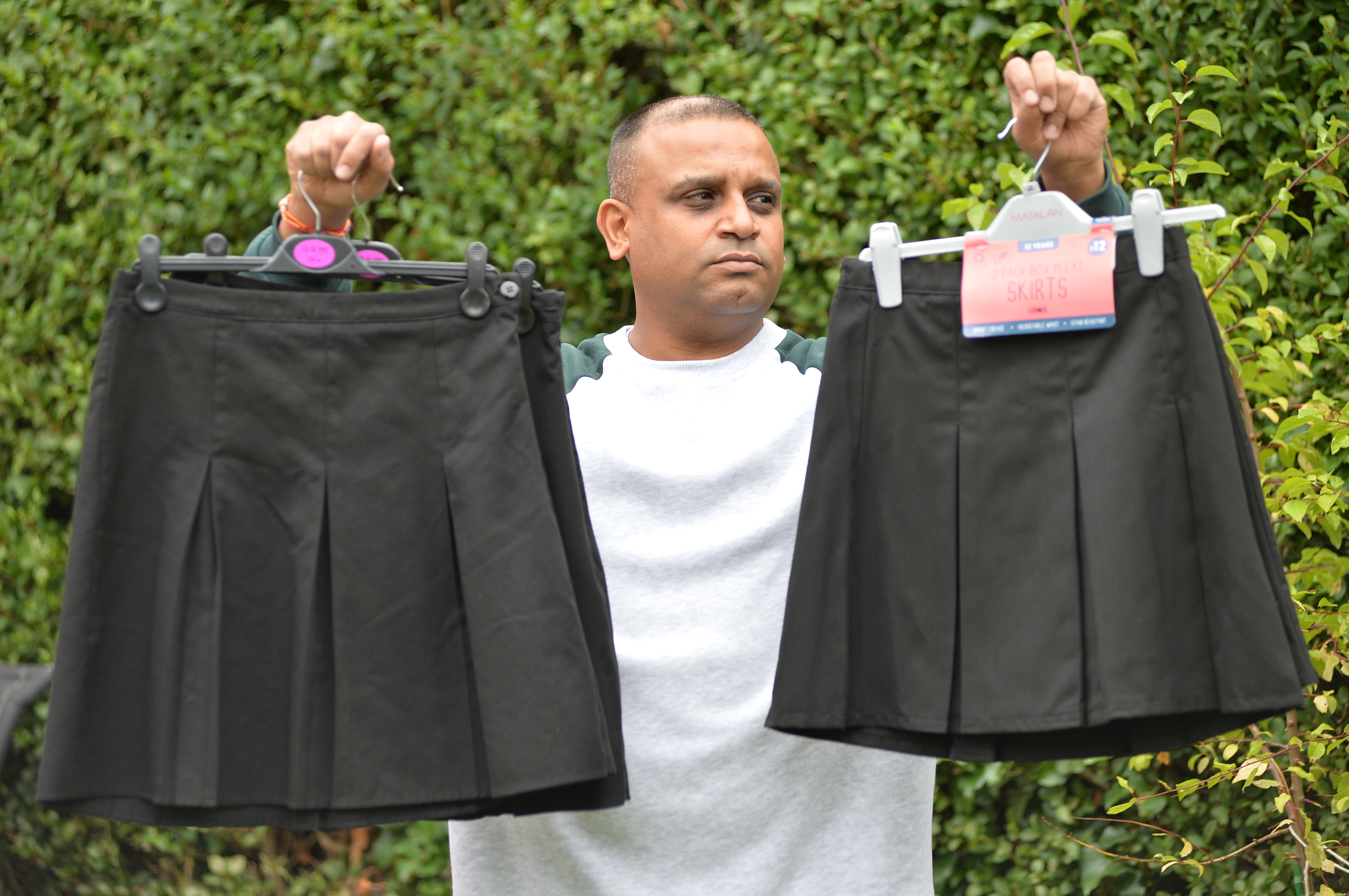 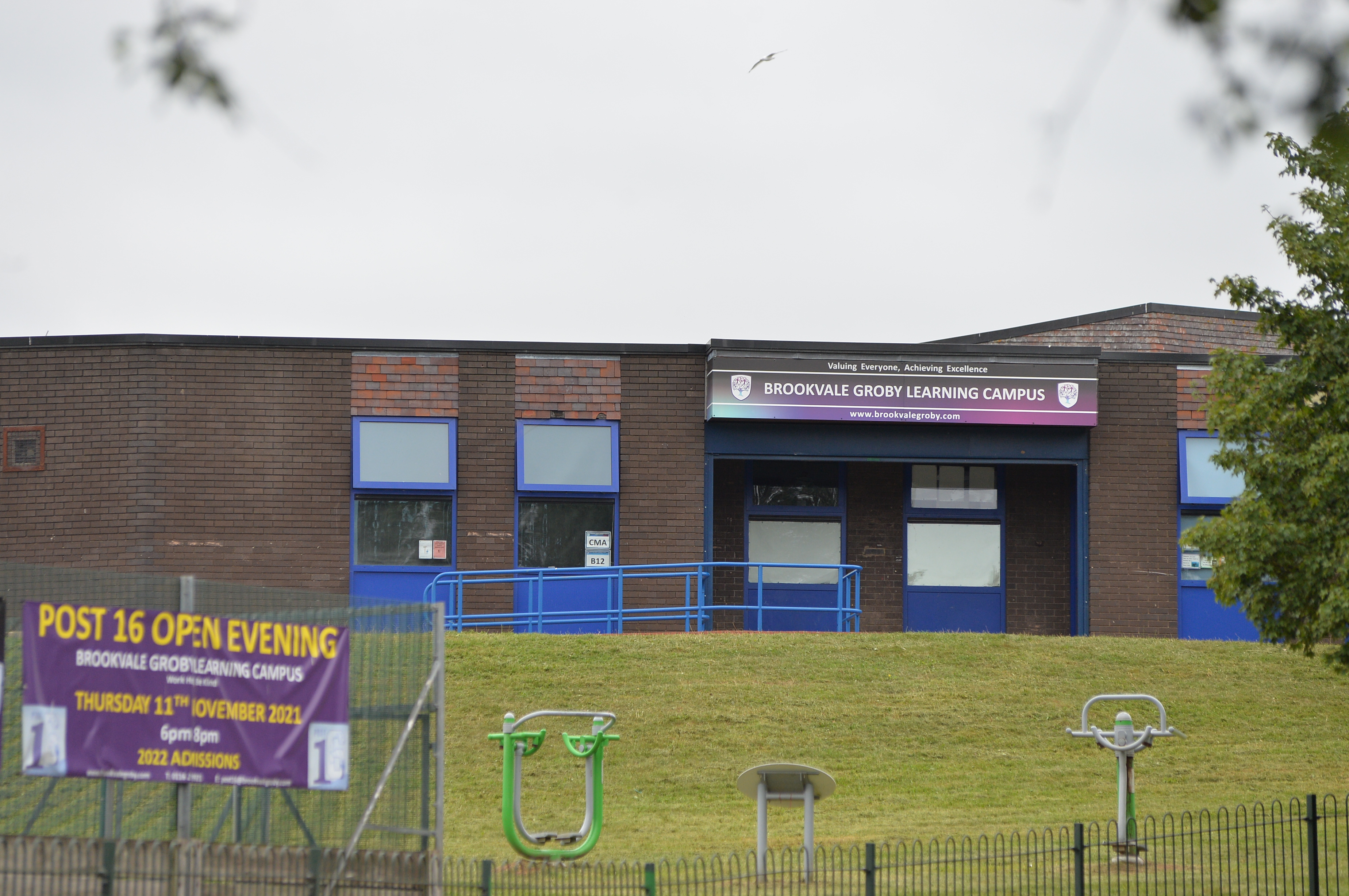 After Shylah tried different versions of skirts from Marks & Spencer, New Look, Next, Matalan, and Primark, the mum understood pleated skirts would not fit her properly.

So, Daisy and her partner, Dharmesh Patel, decided to send their daughter to school wearing a plain black skirt.

However, Shylah was removed from classes at Brookvale Groby Learning Campus in Groby, Leicestershire, and placed in isolation for having the incorrect uniform on, Leicestershire Live reports.

Following the incident, Daisy accused the school of discriminating against her daughter due to her body shape.

However, headteacher Will Teece said they even offered to help tailor a skirt for the pupil, but the family could not find a compromise.

He added that the school has 1,500 students and nobody else had any issues with their uniform.

Mr Teece said students at Brookvale Groby Learning Campus have settled well into the start of the new academic year.

But the furious mum told Leicestershire Live: "She has missed two tests already this week because she can't be in full-time education, all because her skirt doesn't have pleats in it.

"She's being discriminated against, really, because she doesn't have a body shape for their uniform policy. The school even gave us one of their skirts for her to wear and it doesn't fit at all around her waist."

According to Daisy, the school said that if they let Shylah were a plain black skirt, other pupils would use it as an excuse to wear one as well.

She said: "But it's not the case for her, they should be punished for breaking the uniform policy willingly, Shylah would only be breaking it because she has no other option."

Mr Teece, however, said the family and pupil have been given "more than enough options" for Shylah to get back to her classes.

The school's headteacher said: "The school has had the same uniform policy for many years, we've provided the family with a skirt, offered to take them to the shops, and offered to have it tailored – but it simply seems like she doesn't want to wear the skirt." 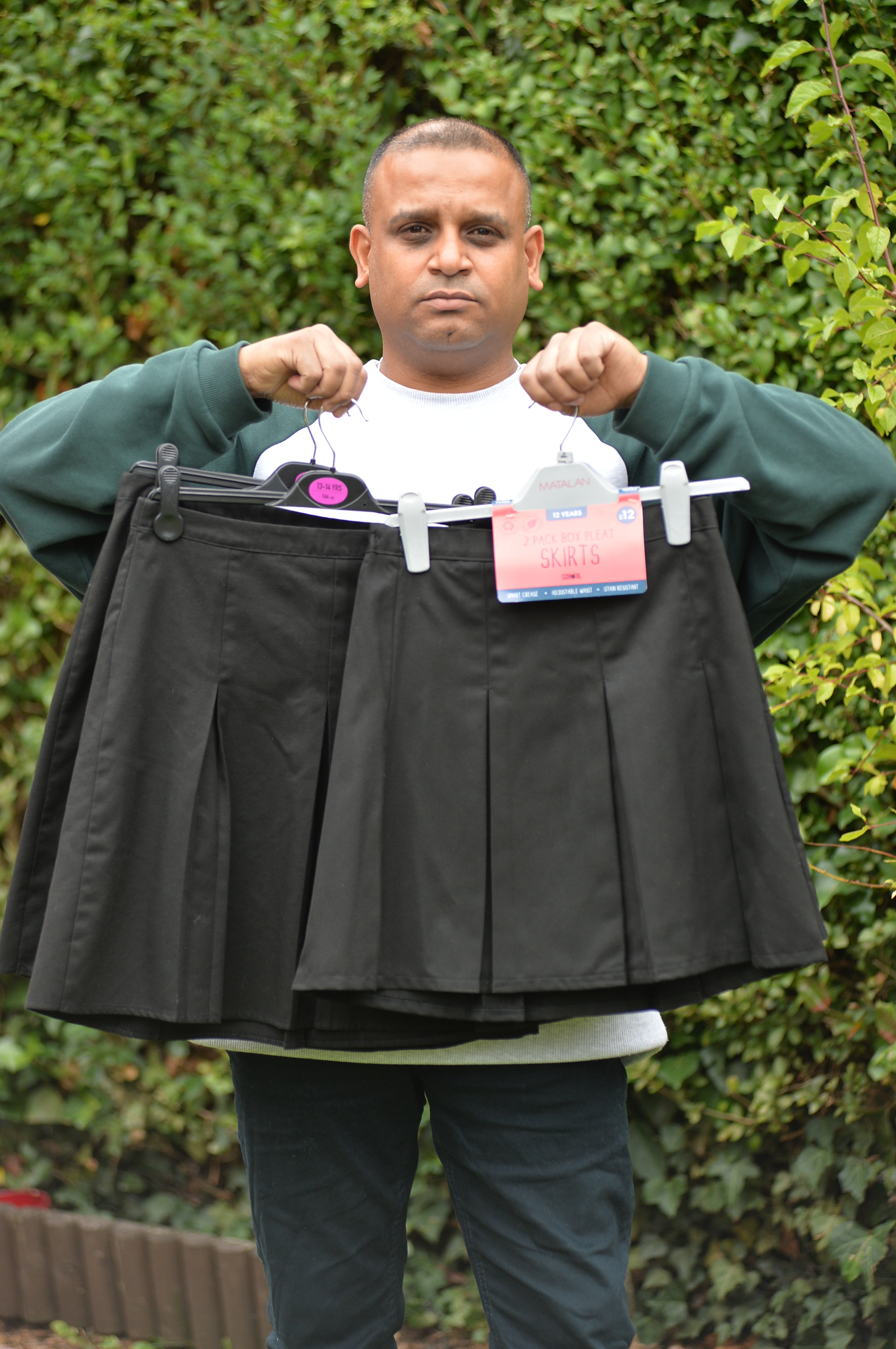 09/05/2021 World News Comments Off on Mum furious after daughter, 12, 'with wide hips' kicked out of class for wearing the 'wrong type of skirt'
Recent Posts