A MUM was left furious after her seven-year-old son was told to undress in front of his classmates and teacher before PE class.

Gillian Lamarra, from Glasgow, was outraged when her son Dylan came home upset after he refused to change into his shorts in front of his class. 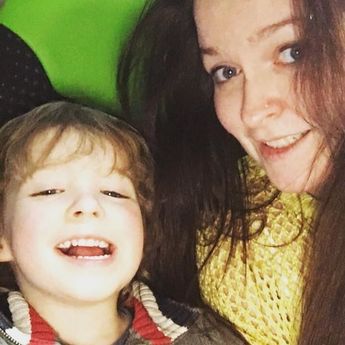 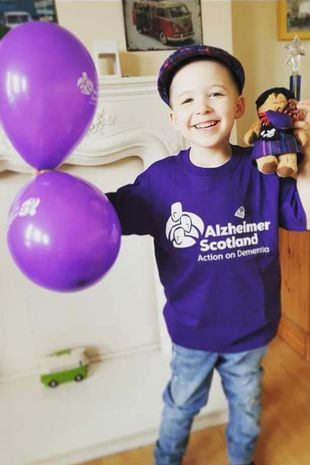 "Dylan has only been in Primary 3 for a week or so," she told the Daily Record.

"He didn't feel comfortable changing in front of his teacher, a man he had only known for a few days, and the rest of his class."

Gillian said that her son is now at the age where he has become aware of his body and his right to privacy.

"To suggest that children should just be ok about stripping to their pants in a class of 20 plus kids and their teacher is ridiculous and goes against many other things that we teach our kids," she said.

The Glasgow mum explained how her son was shaken up by the experience and told her about it when he arrived home that day.

"I always tell Dylan that if he is uncomfortable with something then to speak up and I will back him," she explained.

"But some kids don’t have the confidence and if Dylan feels that way then it's likely that other kids do too.

"What worries me more is that some kids don’t feel uncomfortable because it’s drummed into them that this is normal."

A spokeswoman from Glasgow City Council said that they were aware of Ms Lamarra’s query and are confident that it was "resolved quickly after it was raised.".

However, Gillian said that situation has only been resolved for her son who is allowed to wear his PE gear to school.

“It appears that Education have no intention of moving on this as it has been their policy for years," a spokesperson for Humza Yousaf told Gillian after she approached the politician.

It's a temporary solution and not a long-term fix.

Now Gillian worries that other kids might not feel comfortable standing up to teachers and has called for a change to schools "outdated policies".

"It's a temporary solution and not a long-term fix," she told the Sun Online.

"Because of Covid a lot of schools in Glasgow are allowing kids to wear their PE kits.

"It's nothing to do with respecting the children.

"Just because Dylan has a voice doesn't mean the rest of the kids have a voice.

A Glasgow City Council spokeswoman said: “Not all infants begin school with the same set of skills and in some cases may need some additional help from a teacher in a number of situations and this includes changing for PE.

"Some schools have continued this practice and this school are happy to continue this if parents wish.

“We are aware of Ms Lamarra’s query and we are confident that this was resolved quickly after it was raised.

“Young children in our schools all have different needs and our school staff will do everything in their power to protect, support and nurture these needs.” 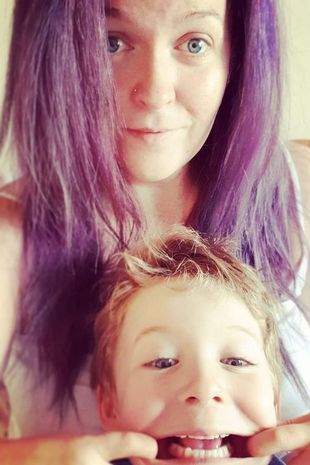 09/04/2021 World News Comments Off on Mum furious after son, 7, told to undress in front of classmates for PE class leaving him 'upset and embarrassed'
Recent Posts