A mum-of-two was horrified after a car mechanic suggested he could give her a discount if she "spent the night with him in a hotel room".

Beautician Elena Mertiri, 41, was left in tears when the car mechanic said he could offer her a better price if she joined him for dinner and stayed with him for the night. 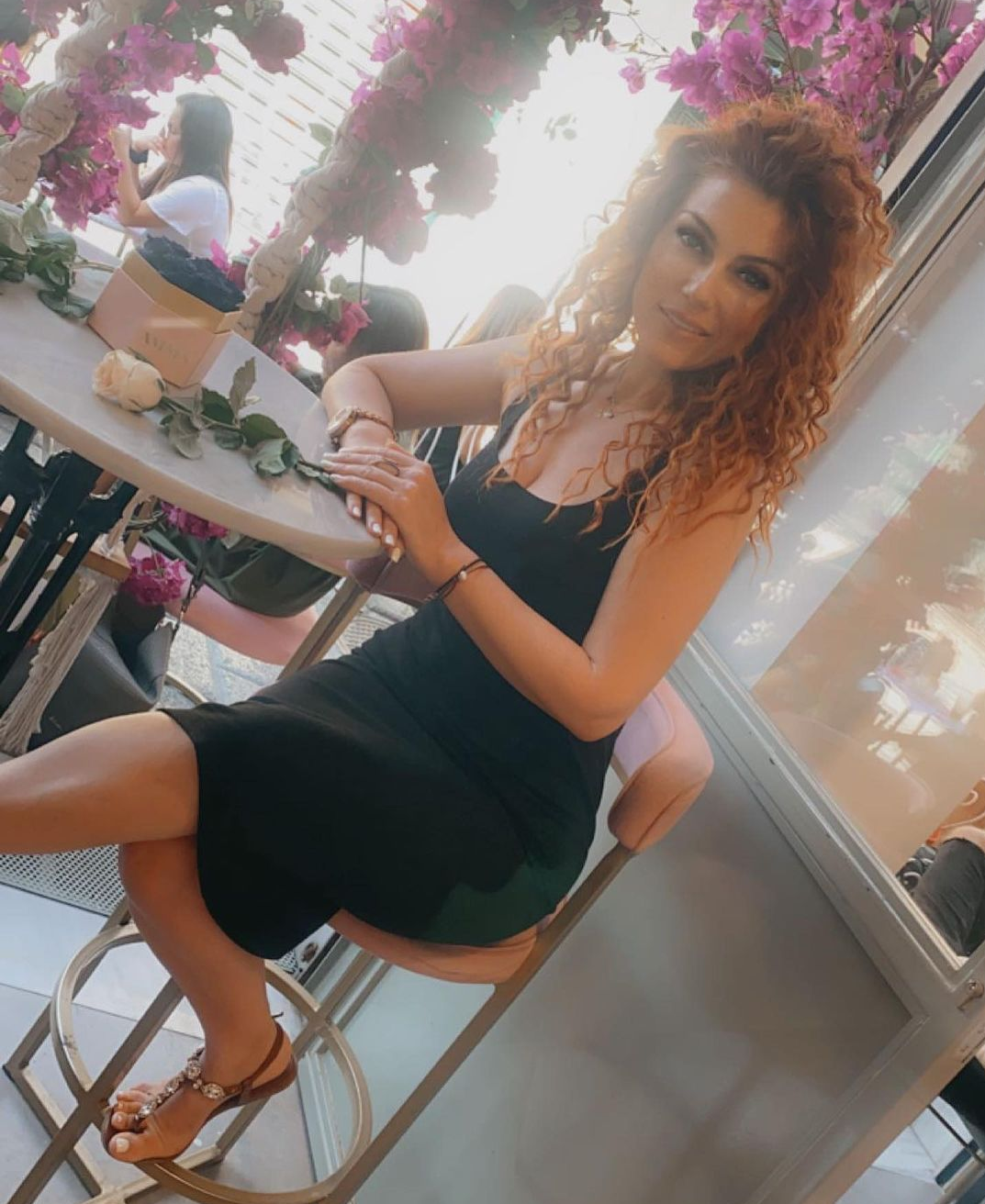 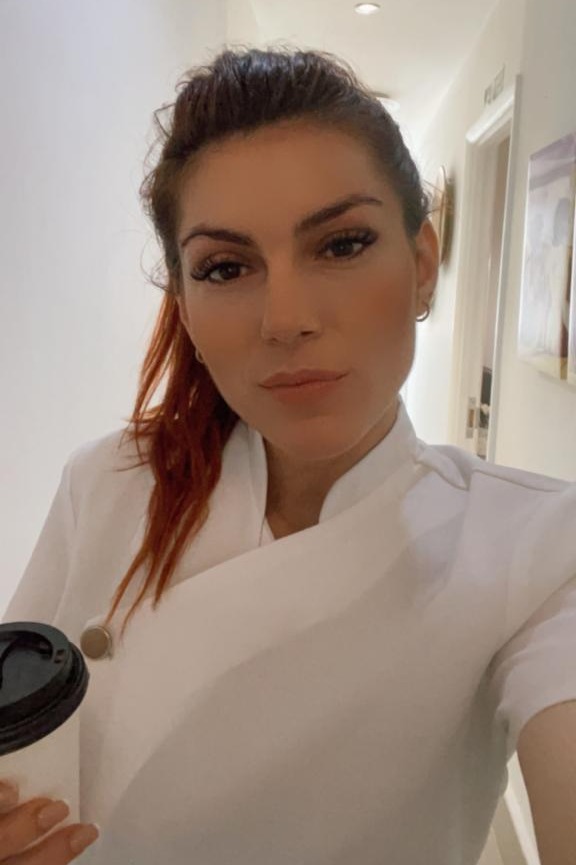 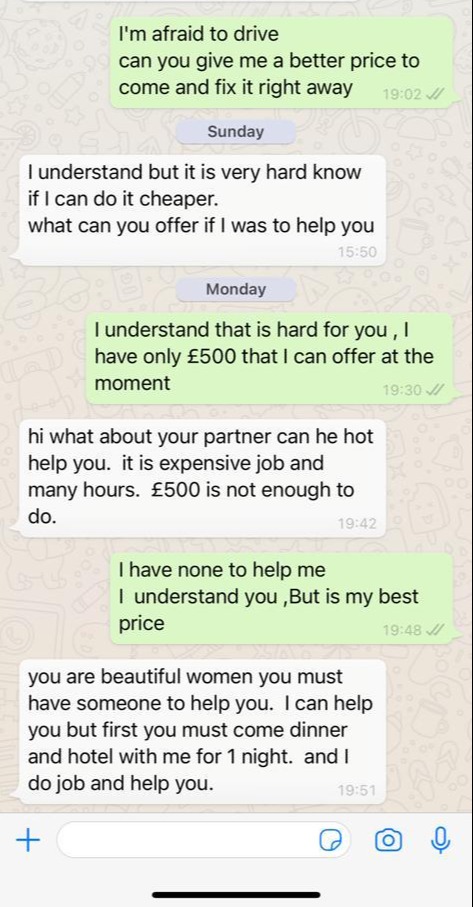 The mum-of-two from Ealing, London shared the "disgusting" messages she was sent with the Sun Online to warn other women after the incident left her 'unable to sleep at night'.

She claims the mechanic tried to "take advantage" of her situation when she told him she would struggle to raise the £700 needed for the essential work on her car.

She says she was completely stunned when he suggested they spend the evening together so he could "help her" cover the cost.

She told the Sun Online: "I felt so embarrassed, so helpless, I just needed my car for work.

"The more I thought about it, I started doubting myself and was trying to think whether I did something to provoke him, perhaps send the wrong message.

"I was desperate, I was in tears, it's so offensive.

"I didn't even want to think what would have happened if it were any of my daughters or another woman who desperately needed her car.

Back in July, Elena took her car to her usual car mechanic, but he could not take the job and referred her to another garage.

The car mechanic, identified as "Mike" told her that the car had a problem with its engine and estimated the cost of the job to be between £500-700.

The beautician asked for a couple of days to think about it because she couldn't afford to pay the £700 – but needed her vehicle for work.

Elena finally decided to contact him a few days later asking if he could do the job for £500.

He initially responded by asking Elena what "could she offer" if he were to help her fix the car.

The woman explained that she could only afford the £500, to which the mechanic replied: "You are a beautiful woman, you must have someone to help you.

"I can help you but first you must come to dinner and a hotel with me for one night. "

'TAKING ADVANTAGE OF WOMEN WHO NEED HIS HELP'

Elena said she was left dumbfounded and that it took her a while to realise what the seedy mechanic meant.

She said: "At first I thought he just didn't want to give me a better price.

"He is just taking advantage of women who need his help.

"Everyone around me told me I should have gone to the garage with another man, a friend, or a relative so this happened because I was single at the time."

The incident upset the mum-of-two so much she needed to take some time off work as the stress caused her to lose her sleep and suffer from panic attacks.

She added: "It has affected me so much, I have started being suspicious of everyone anywhere I go.

"I just wanted to warn other women out there that sadly creeps like him exist and will try to take advantage of them." 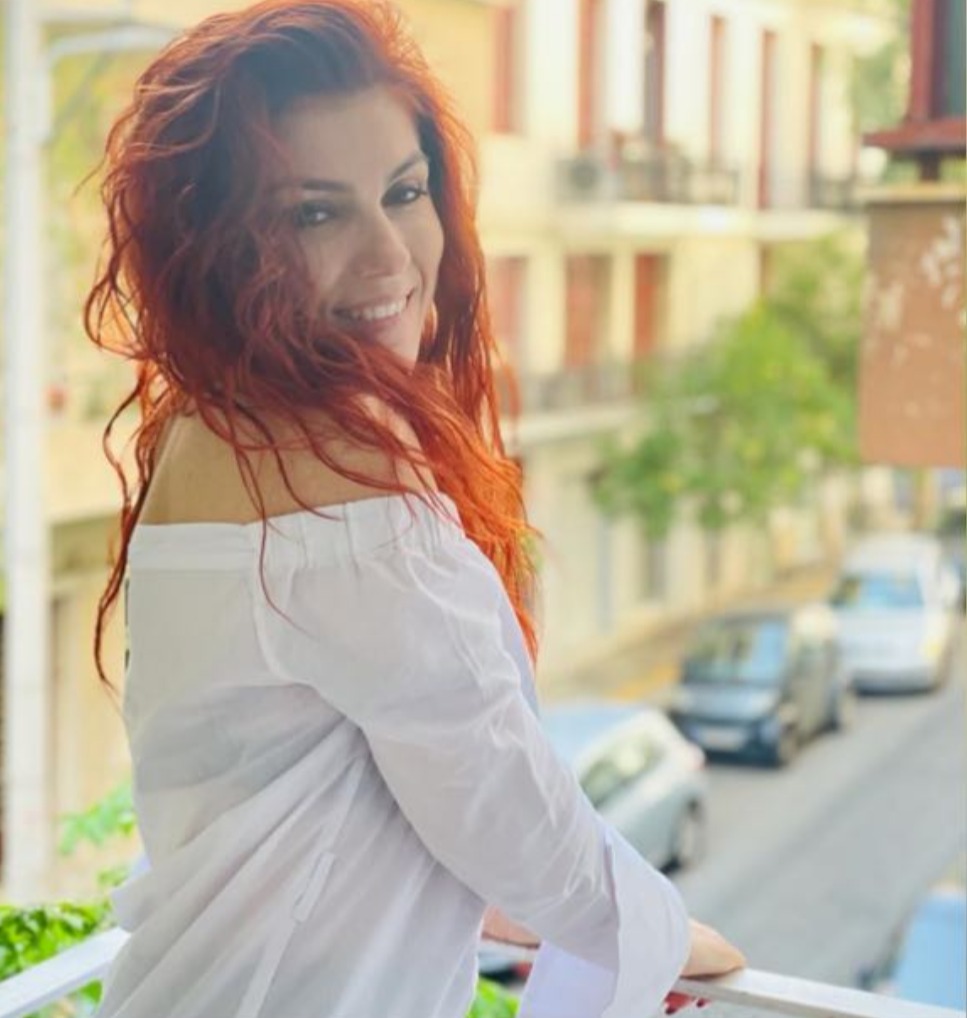