A pink beaker with a red liquid was discovered on Charlette Napper-Talley's bed after officers found the 17-month-old not breathing in Pittsburgh, Pennsylvania. 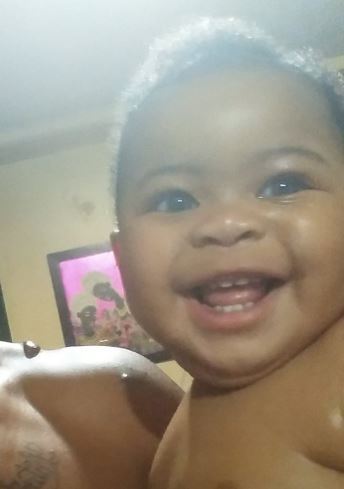 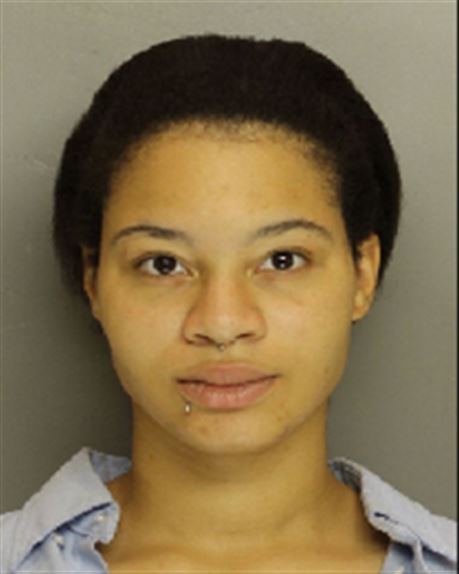 The toddler was taken to hospital, where she later died on April 5 last year.

When authorities conducted tests, they found a lethal amount of fentanyl in Charlette’s blood, and on the cup. Her death was ruled a homicide due to fentanyl poisoning.

Her mum Jhenea Pratt, 24, appeared in court on Monday, where prosecutors showed a video interview with Pittsburgh police last July.

In it, Detective Michael Flynn asked her how drugs got into the pink cup found on the bed, reports msn.com.

He told her the cup had enough fentanyl in it to "kill two horses".

Denying she knew anything about Charlette’s death, Pratt said she didn't know if the liquid in the cup was the same drink that Williams had poured for the baby earlier in the day, but said that the beverage was red and "the same colour as the happy drink [soft drink] that was in the fridge".

According to Fox News, court documents say that investigators discovered that Pratt and her boyfriend, Albert Williams, were in charge of watching the girl the day she died.

Williams said he had given her fish sticks and a drink in her sippy cup earlier in the day before they went to pick up Pratt at the CCAC Homewood Campus, where she was attending a class, and returned home.

He left shortly afterwards, to collect marijuana for Pratt.

The baby appeared fine until Pratt gave her a drink in the sippy cup, and put her in bed.

The mum said she then smoked the marijuana before checking on her daughter an hour later, and found her unresponsive.

Charlette was cold to the touch and her lips were turning blue, Penn Live reported.

Investigators said Pratt had given the child the fentanyl-laced drink, despite Williams giving her the sippy cup before noon.

The court report added that, if Charlette’s drink had been laced with the drug when Williams gave it to her, the baby “would have died very shortly after ingesting [fentanyl].

“Jhenea Pratt was the only person present during the afternoon hours that was with Charlette.”

The couple have denied using, transporting or storing heroin or fentanyl. 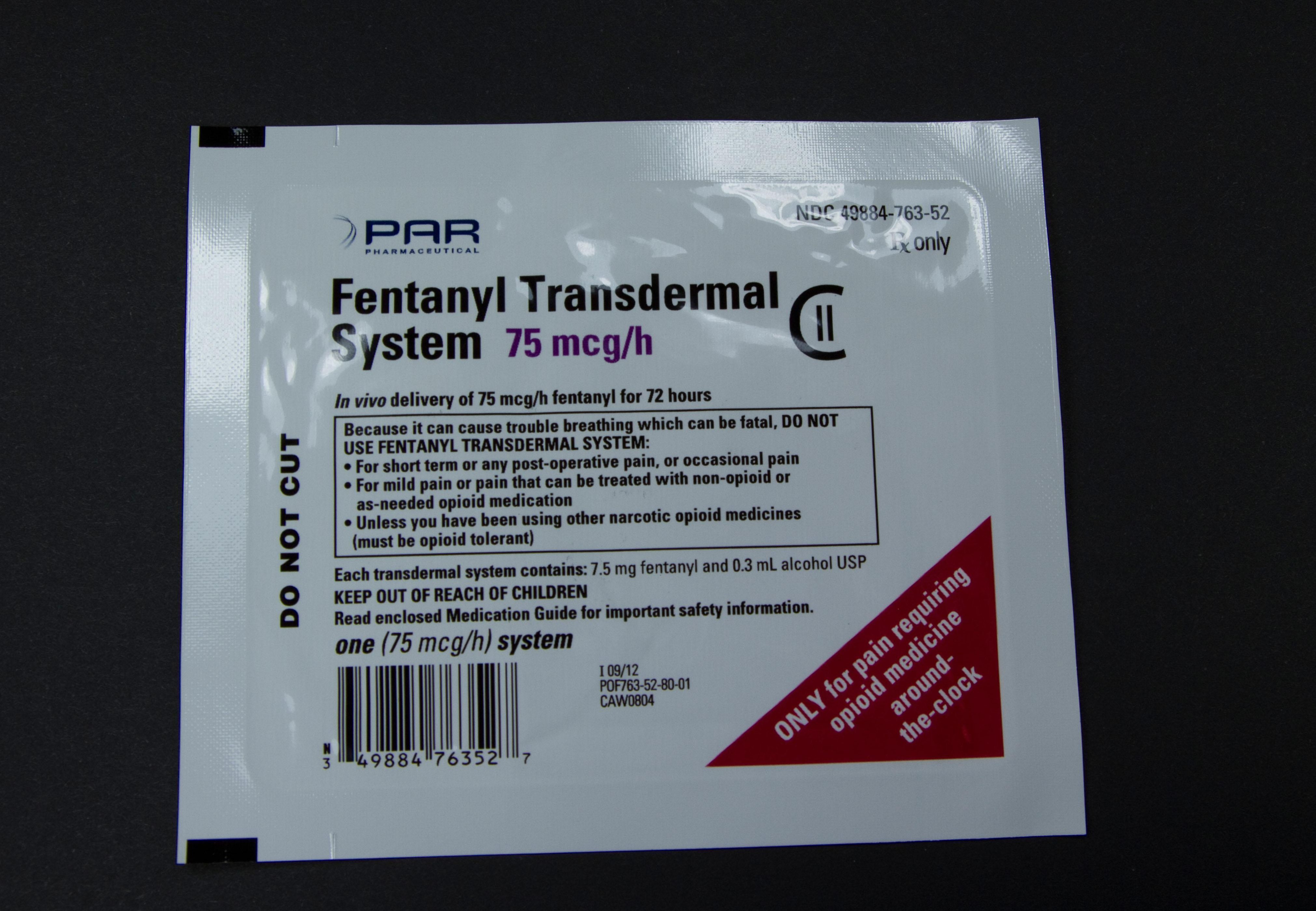 The court case is taking place during a tide of deaths from the painkiller across the US.

In April, authorities warned the opioid could be classed as a "weapon of mass destruction" in America, as part of a drastic bid to lower overdose deaths.

Used to provide intense relief from severe pain, the prescription drug is said to be 100 times more powerful than heroin.

According to official statistics, almost 400,000 people have died from opioids over the past two decades.

Due to its strength, it is highly controlled by doctors and pharmacists and cannot be prescribed for children.

Two years ago, a 10-year-old schoolboy was one of the youngest victims of the Fentanyl epidemid, have touching a towel containing tiny traces of the deadly drug.

Alton Banks collapsed and started vomiting suddenly after a trip to his local swimming pool near his Miami pool.

Much of the fentanyl found in the US originates in China.

But it is often smuggled through Mexico, where it is usually pressed into pills.

Authorities have found inconsistencies in the doses of fentanyl contained in the same batch of tablets. Mexican cartels also produce the drug from precursor chemicals, mainly imported from China.

Fentanyl was first created in the 1960s as a treatment for cancer pain and a more powerful form, carfentanyl, is used to tranquilise elephants.

The drug – which is commonly cut into street heroin – hit headlines after musician Prince died from an accidental overdose in 2016. 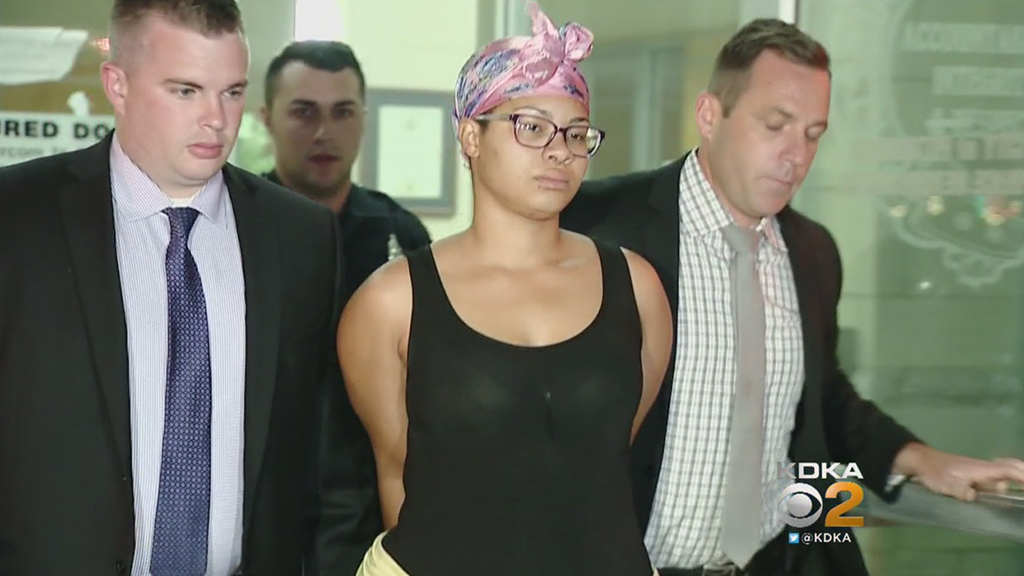 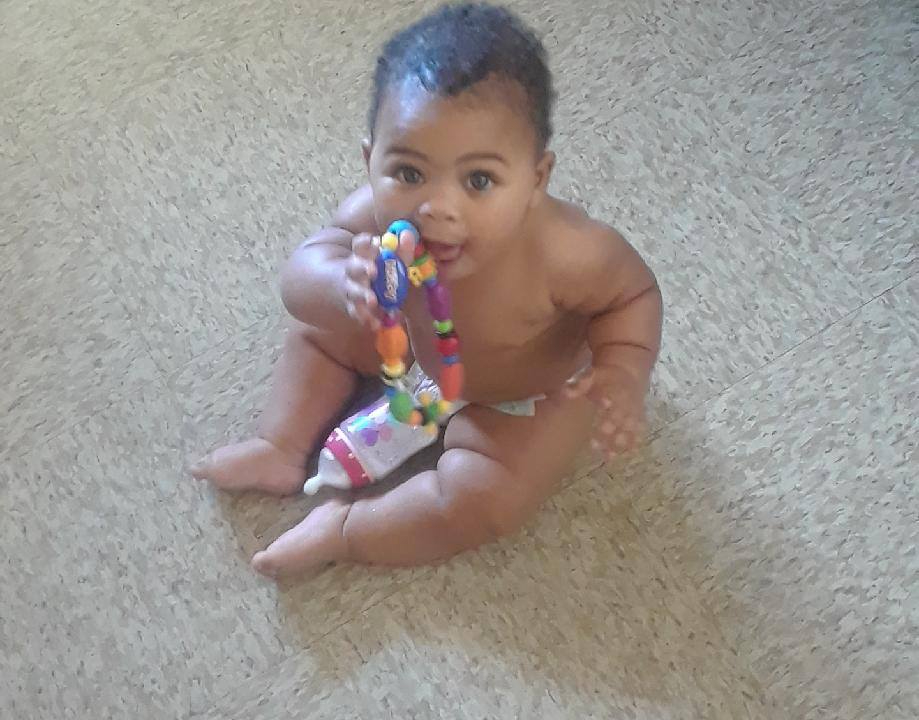