A MUM-OF-four headbutted her daughter in a taxi after an all-day vodka bender and didn't recognise her own home, a court heard.

The woman, who cannot be named to protect her children’s identity, throttled the seven-year-old and was so drunk she insisted the driver had not dropped her off at home – despite being at the right address. 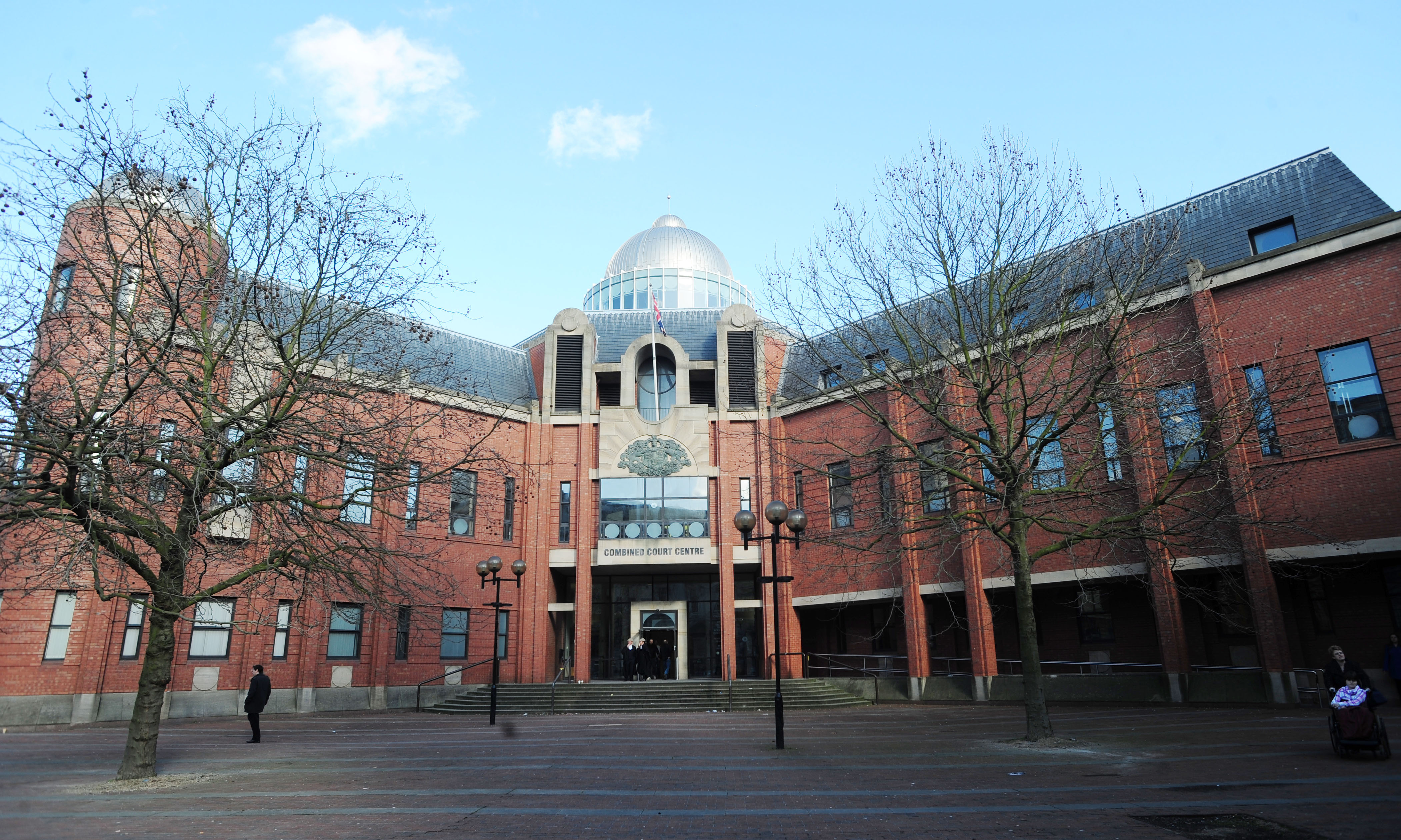 The mum, who previously admitted to two counts of child cruelty and one of possessing cannabis, appeared at Hull Crown Court.

Charlotte Baines, prosecuting, told the court the woman and two daughters, including one aged seven, had been at a relative’s home comforting her following a recent bereavement.

The woman, who says she normally does not drink much, was drinking vodka throughout the day before they got in a taxi to their home in Bransholme.

Ms Baines said: “The defendant appeared to be struggling with her younger daughter.

"She then strangled and headbutted her which left a red mark on the girl’s face.

“The taxi driver decided to call the police after witnessing what happened.

"But as he rang them the girls told him not to call the police as they didn’t want their mum to go to jail.

“Both girls were very upset and crying loudly.”

Footage from the taxi was shown in court – which showed the argument taking place between the mum and her daughters.

The mum was arrested – and when interviewed the following morning, she admitted to drinking vodka for much of the day.

Dale Brook, representing the woman, told the court the incident was completely out of character.

He said: “On the one hand her behaviour that night was appalling but ordinarily she is a loving and capable mother.

“She ended up being without her daughters for several months after this happened and her daughters were split up, staying with different family members.

“But she has since satisfied social services she is a good mother and they are no back together.

“She admits her behaviour was appalling and belligerent and she is full of remorse.”

Recorder Taryn Turner said: “You attacked one daughter while the other was having to try and deal with a mother who was out of control while watching her little sister be assaulted.

“This was a bad business, particularly for your younger daughter. But I accept you are embarrassed and ashamed of what you did and your remorse is genuine.

“No doubt you have found being split up from your daughters extremely distressing but they are now back with you.

“You have no relevant previous convictions, you are remorseful and you are the primary carer for your children.”

06/08/2021 World News Comments Off on Mum-of-four headbutted daughter, 7, in taxi after all-day vodka bender and didn't recognise her own home
Recent Posts