A MUM-of-three is facing seven years in jail after she married her lover and had his child, while she was still married to her husband of 18 years.

Brinda Kantamanen, 42, used a fake name on the marriage certificate during her wedding to Matthew Hall in West London in 2017. 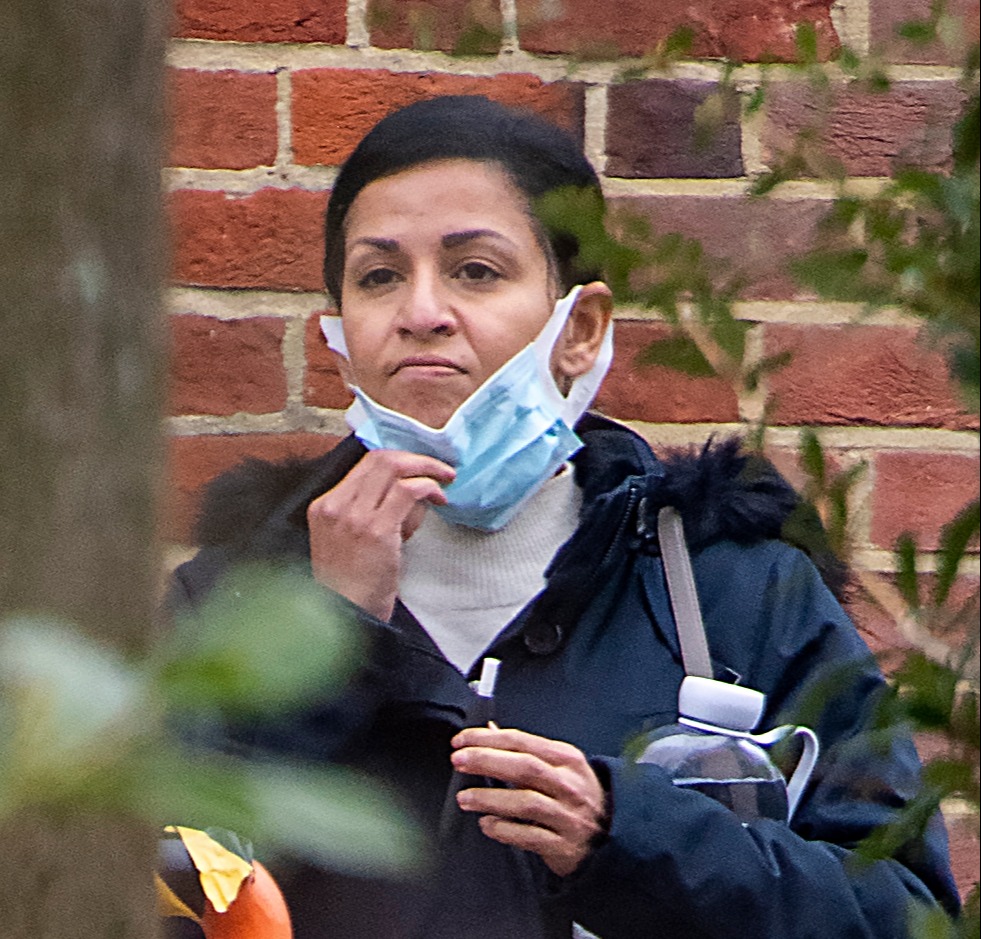 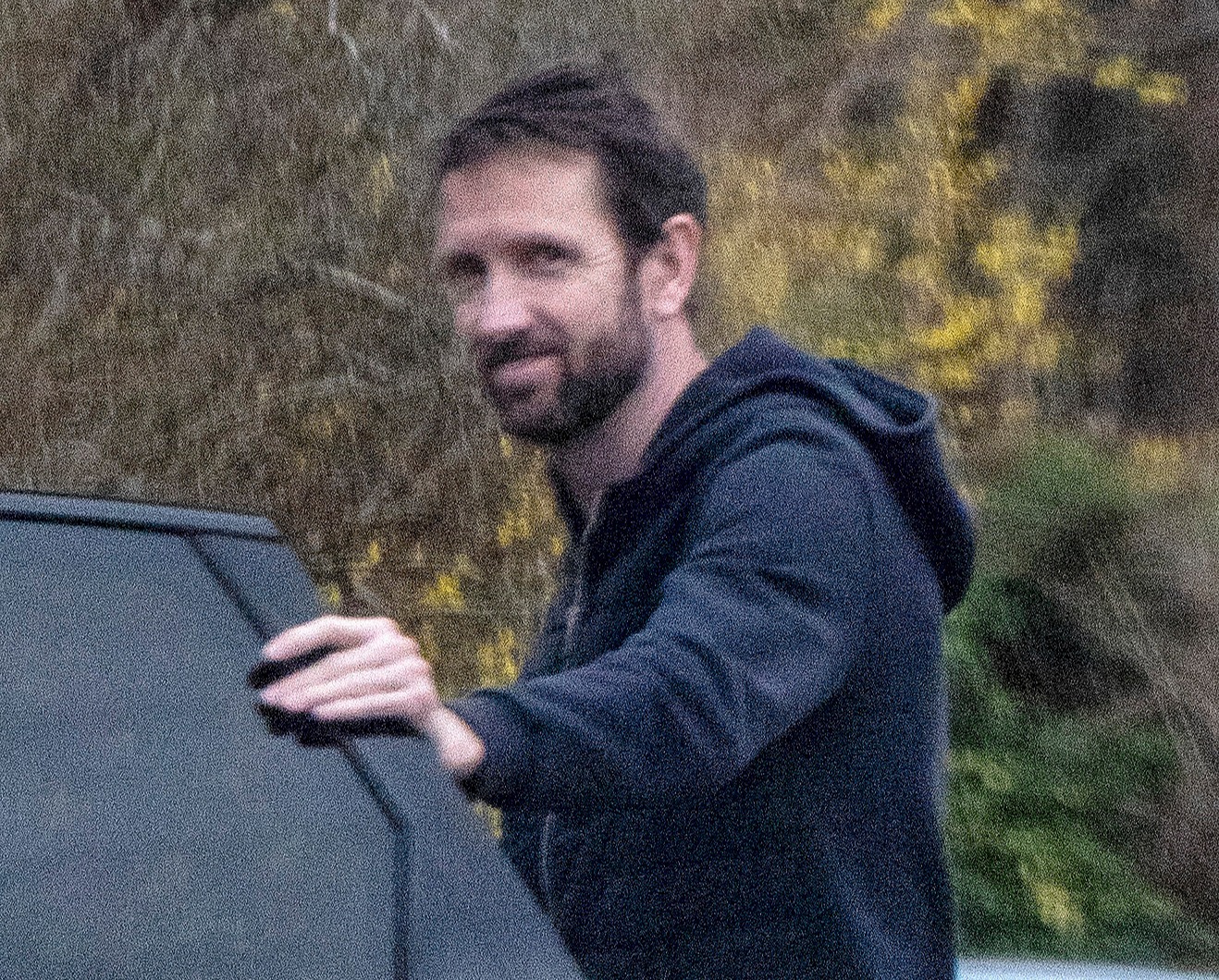 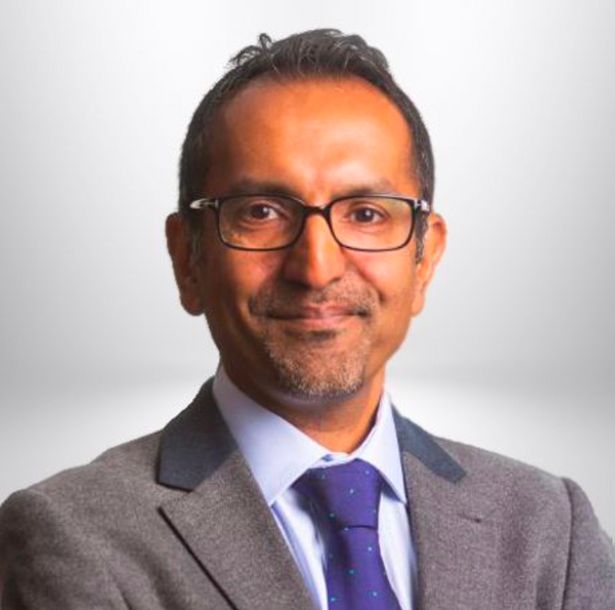 But 18 years earlier, Kantamanen had wed her husband Ravi in America, and had two children together.

She then had a third child with Hall, and kept her pregnancy a secret from Ravi.

The two couples lived just three minutes away from each other’s homes.

Now she has been warned that she could be jailed after she admitted bigamy in court, reports The Mirror.

Prosecutor Ravinder Chodha said: “The complainant [Ravi] confronted the defendant about the marriage.

“She accepted that she had in fact married him and that they had a child together.

“The child was born while she was still married to the complainant.

“She had hidden that pregnancy from the complainant during the course of their marriage.” 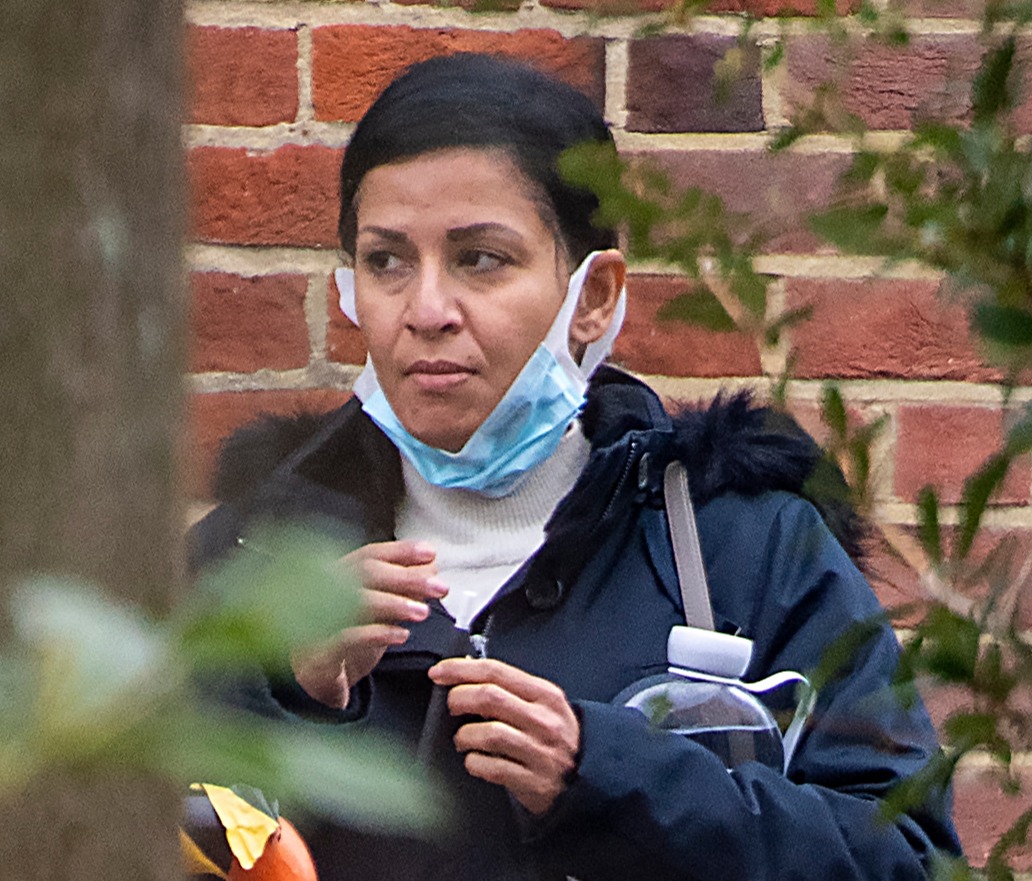 Computer consultant Kantamanen and Ravi wed in 1999 in North Carolina and had a traditional Indian Ceremony later that year.

The couple then moved to London with their two children so Ravi could take a job as a director for an international consultancy firm.

But by 2017 his wife was often away, and Ravi said he had started to have suspicions.

Speaking in court Ravi said: “Through our marriage up to 2017 whenever I confronted her about her time away from home, she either turned on the charm and became ­affectionate or threatened suicide.”

Ravi said he had been left “sad and distraught” after finding out about the affair, marriage and ­lovechild.

He added: “I find it difficult to trust anyone.

“My parents loved the defendant and treated her like a daughter, her actions have left them distraught and worried.

“I ­discovered that [Matthew] has lived for several years within a three-minute walk from our house.”

Binda and Ravi's marriage was formally dissolved in 2019.

The maximum sentence for bigamy is seven years in jail.