A MUM has shared a horrifying picture of her 16-year-old daughter in a coma in ICU after the teen took MDMA.

Remy Turner, from Guernsey, was left fighting for her life in intensive care after taking the party drug, also known as ecstasy. 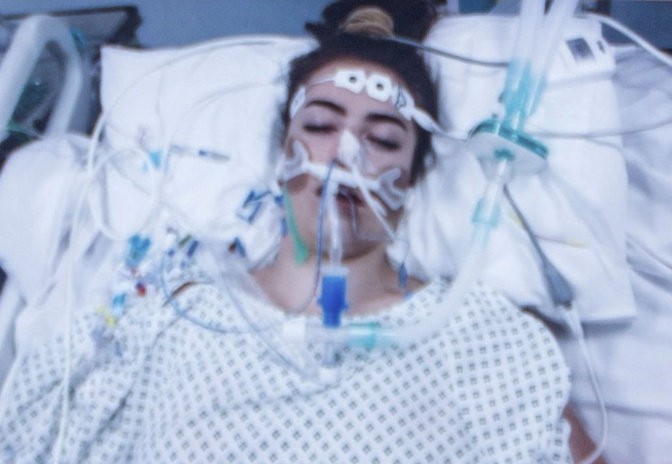 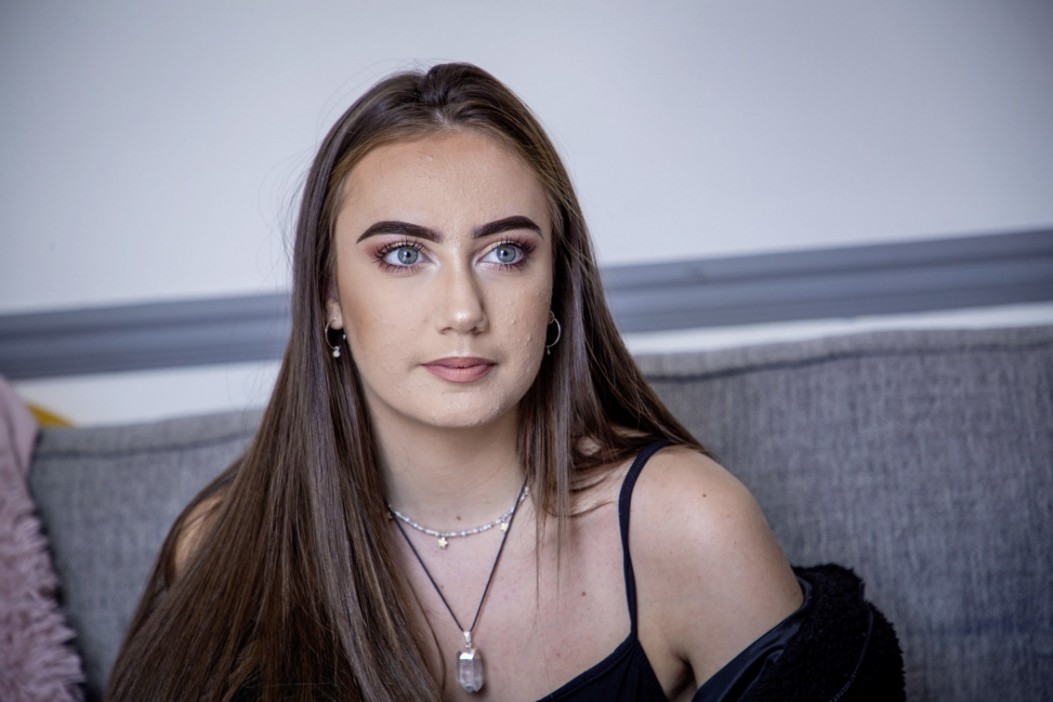 The teen suffered a seizure when her body reacted badly to the Class A drug and spent six days in a coma after being rushed to a hospital on Guernsey.

But despite Remy’s family being told she would not survive the ordeal three times, the young girl has made a miraculous recovery.

Now her relieved family hope to use the horrific experience to warn other teenagers they are not “invincible” against the illegal drug.

Remy’s mum, Louise Turner said: "Seeing your little girl linked up to literally dozens of tubes and machines in ICU with what must have been like 15 doctors and nurses all crowded around her bed is not something you forget.

"I was told three times that Remy wouldn't make it.

"Her dad and step-mum flew over from Jersey, pretty much to say their goodbyes.

"We took pictures of her in the ICU, because she was totally unaware of all the fear, all the tears, all the hurt we'd been through wishing, hoping, praying that she would be okay.

"Remy is still trying to understand it all now, but I shared some of the photos on Facebook as well to raise awareness of how serious it can be to take drugs." 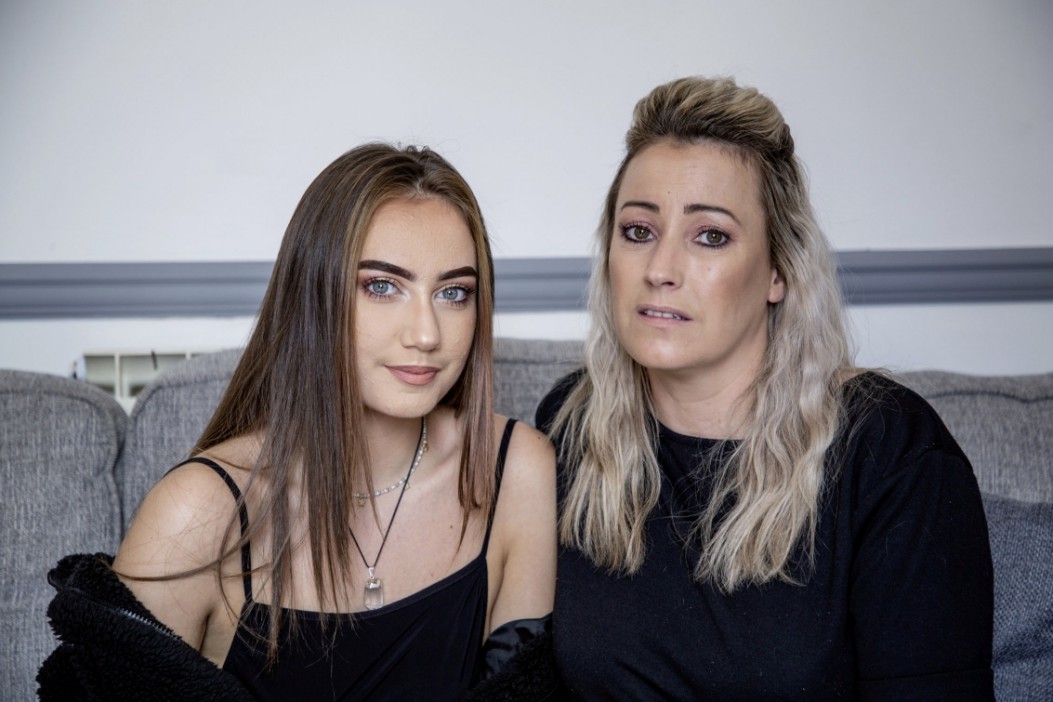 Remy was taken ill on July 31 and was rushed to intensive care at the Princess Elizabeth Hospital, Guernsey, after taking MDMA.

Machines were feeding Remy and keeping her breathing but for the first three nights the family could see no signs of improvement.

But after six days of heavy sedation, the teenager woke up – much to the surprise of all around her.

Remy said: "When I woke up the doctor asked me what day I thought it was, and I still just thought it was that Friday evening. I didn't know how much time had passed.

"I was so confused, I didn't understand any of it."

Despite her recovery, the family do not want people to think the teenager is completely fine.

For nights after returning home, Remy suffered terrible nightmares, hallucinations and had forgotten how to walk.

And while Remy is off anti-seizure medication and thinks she is now fully recovered, her mum disagrees, saying her daughter is notably "slower" now.

Reflecting on the experience, Remy said she was completely embarrassed.

She added: "I really regret the choice I made, and I wish I never did it. I will never do anything like this again.

"It's difficult to explain how I feel now. The stress and pain I put our friends and family through is something I never want to do again.

"I want to help people now. I'm not going to preach because I don't think people will ever stop taking drugs, but I want to tell my story to show what can happen when you make those choices."

Louise said Remy acknowledged it was a "stupid" thing to have done.

The family have now set up a GoFundMe page to thank the NHS workers who saved Remy’s life.

The fund raising campaign has already doubled its initial £700 target.

On the page Louise wrote: "My daughter is now home after a 10 day stay in the hospital. She is in the doctor's words a "miracle" child.

"She has learnt the hard way and we also want to make people, especially the younger generation, aware that you are not invincible and this can happen to you. It can happen to anyone." 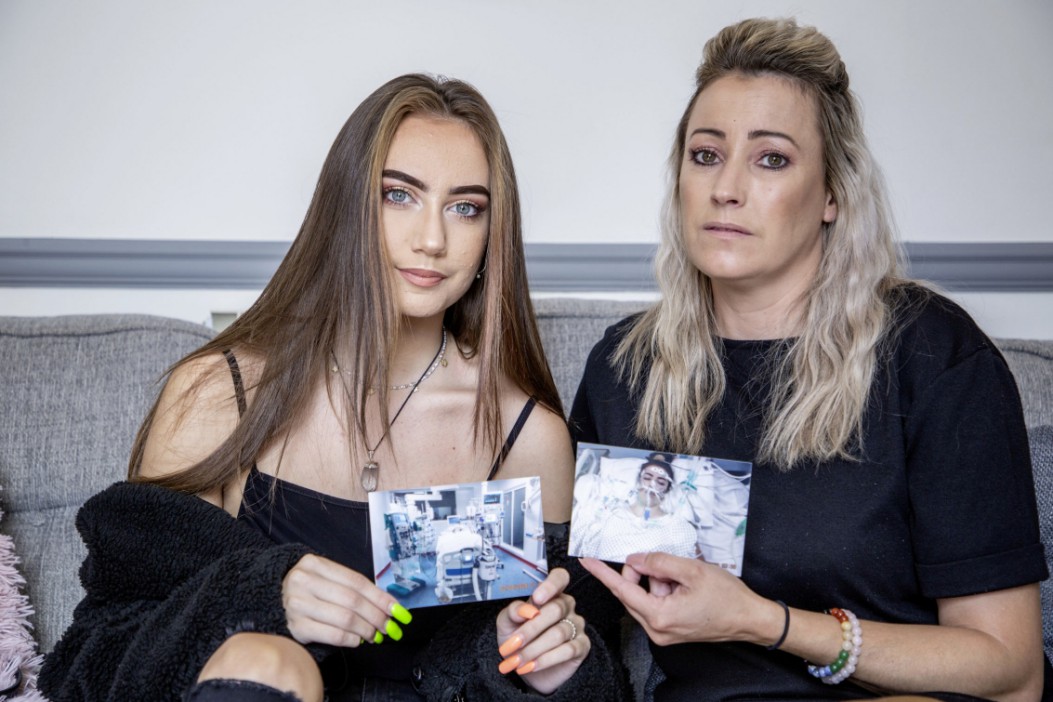 09/08/2020 World News Comments Off on Mum shares horrifying picture of daughter, 16, in coma in ICU after taking MDMA – The Sun
Recent Posts
We and our partners use cookies on this site to improve our service, perform analytics, personalize advertising, measure advertising performance, and remember website preferences.Ok