AN OUTRAGED mum has blasted Winter Wonderland after she was charged nearly £50 for two bags of sweets.

Rhiannon Brown and her husband took their children to the Christmas event on Saturday November 19 but were left with a bad taste. 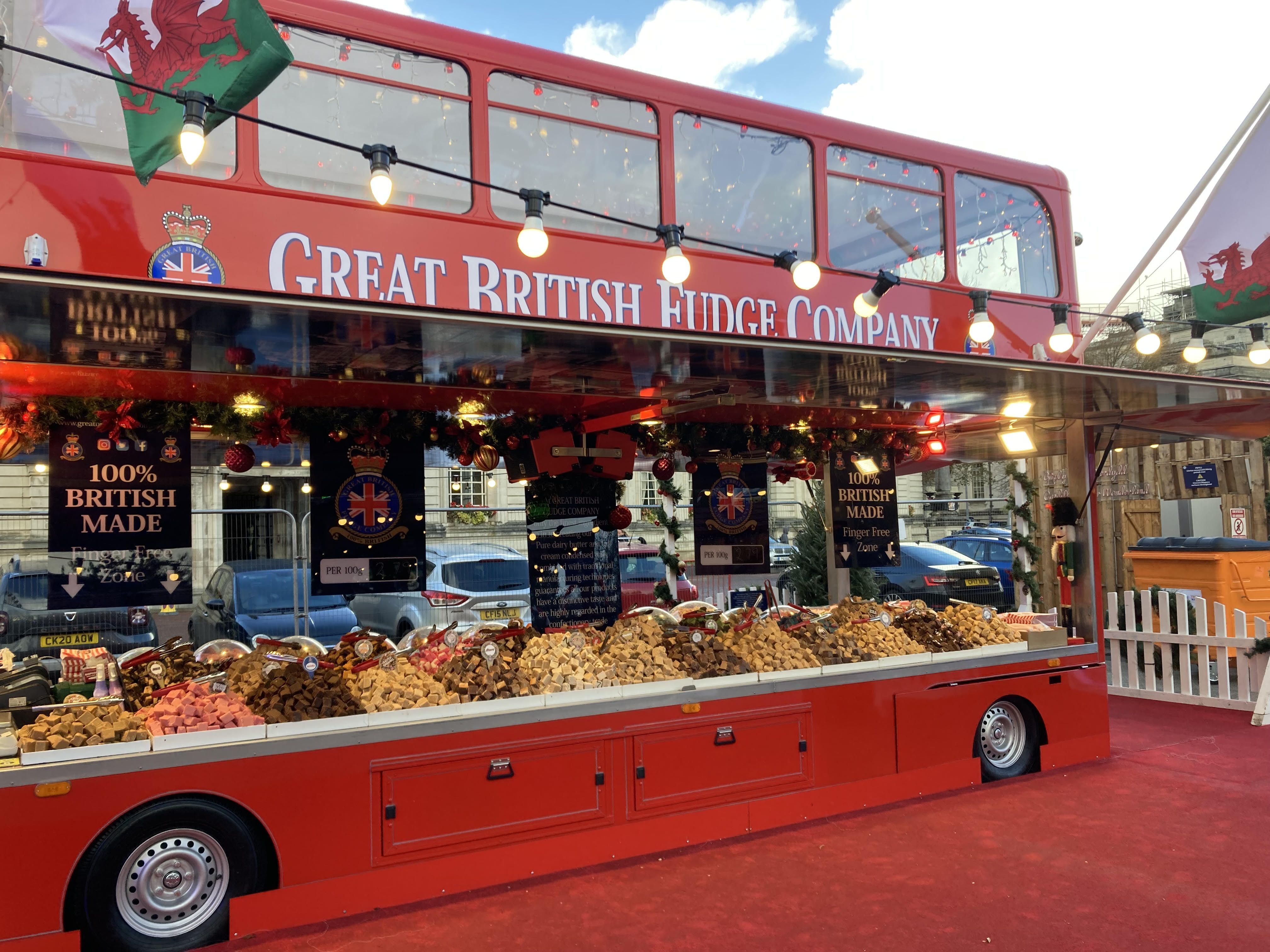 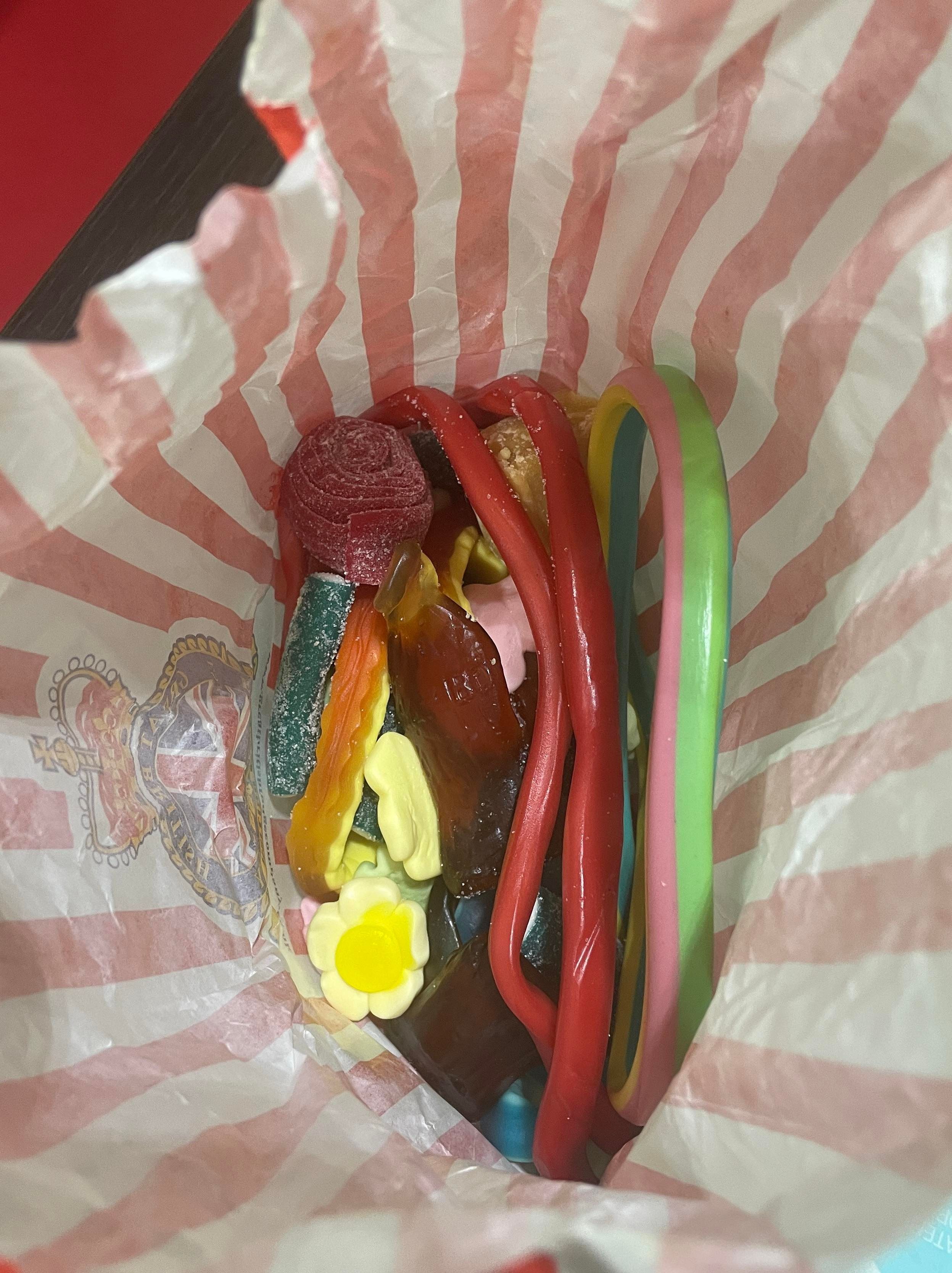 As they were about to leave, they spotted the Great British Fudge Company stall.

After being handed two bags of sweets, the mum-of-two was stunned to hear the total came to £47.

The outraged health care worker told Wales Online: "We know full well that you're going to spend money when you go to these places.

"As we were walking out to leave, the Great British Fudge Company was there all lit up and it looked amazing. 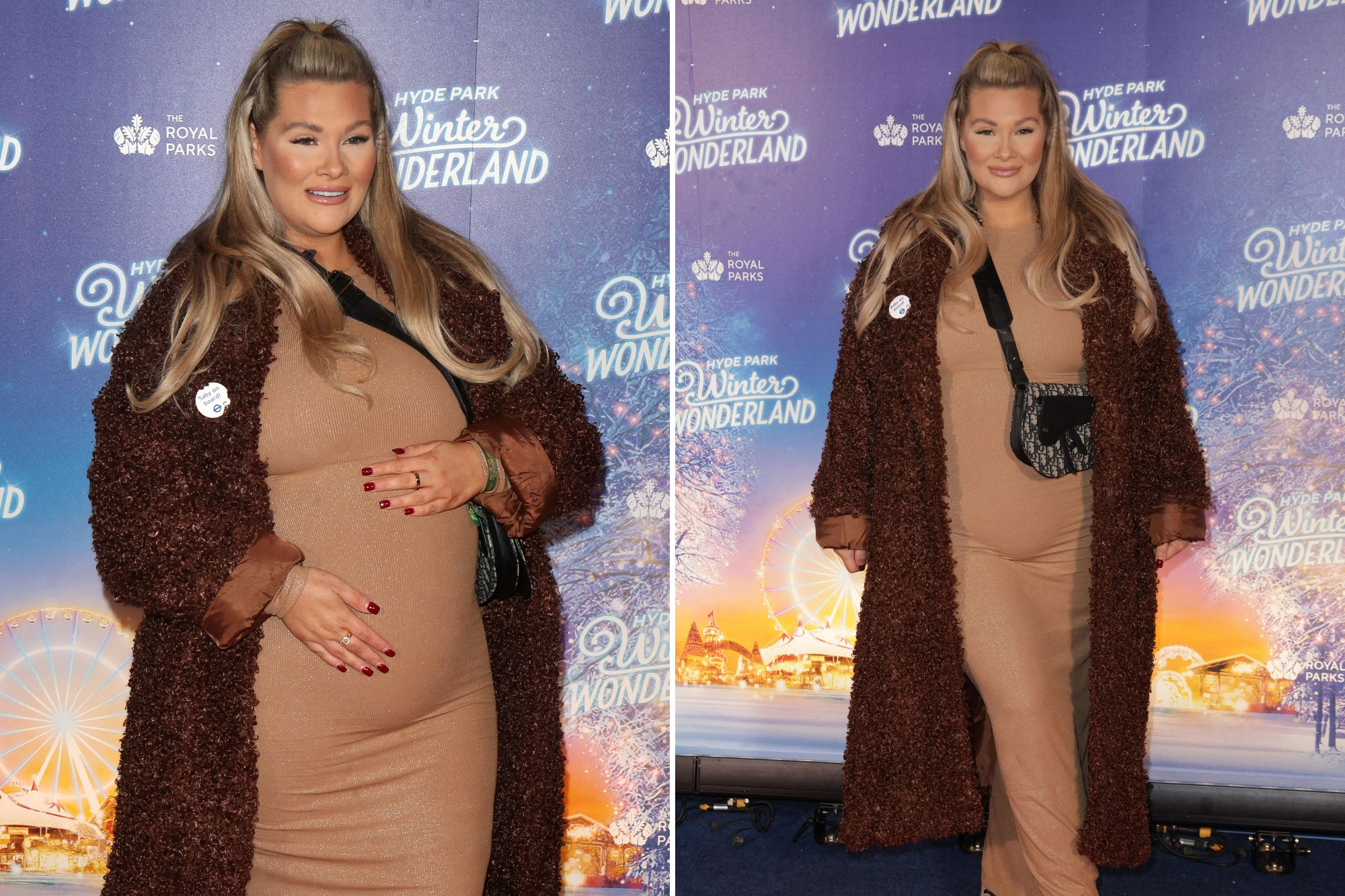 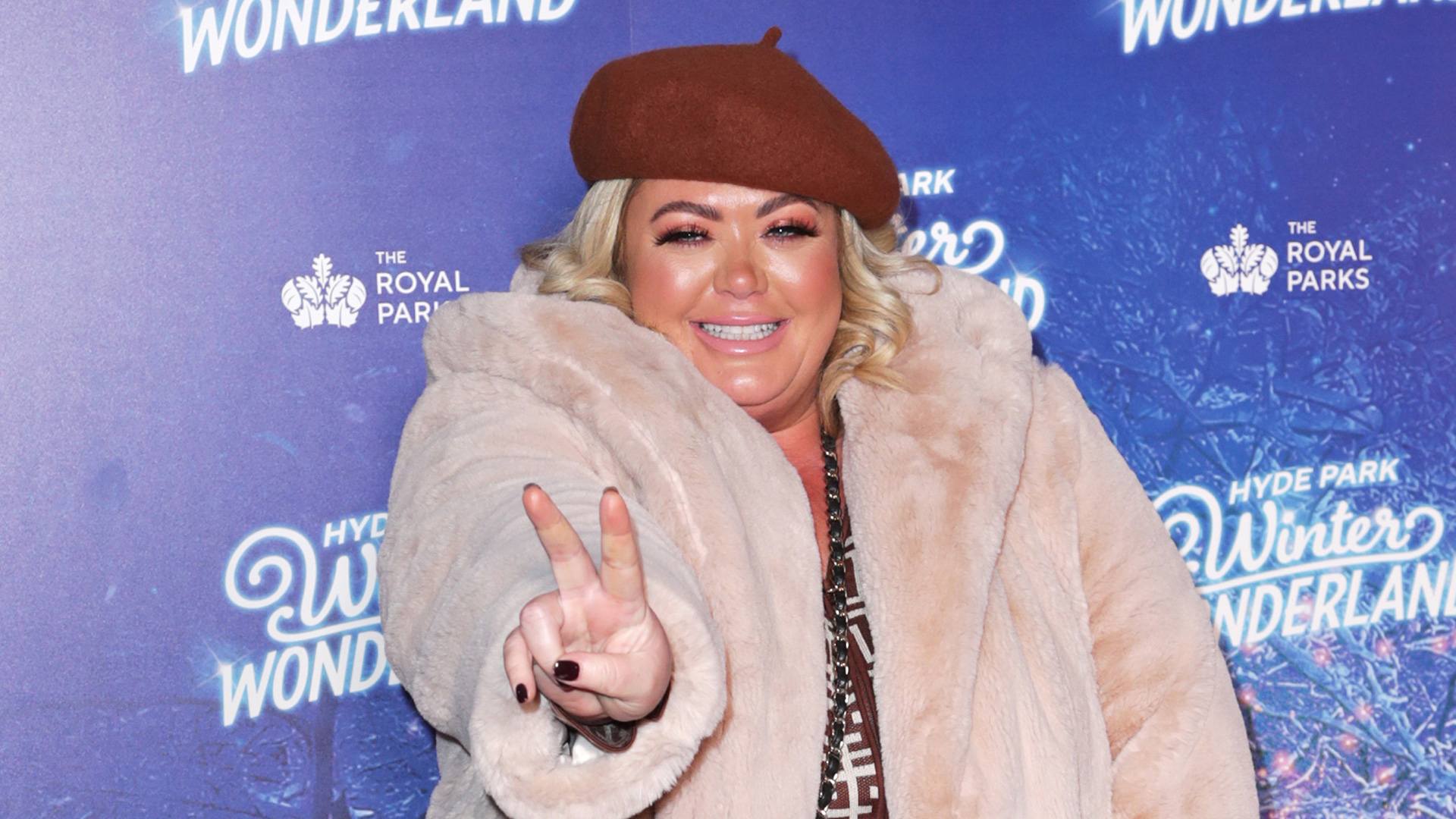 Gemma Collins shows off slimmed down figure at Winter Wonderland

Rhiannon claimed the bags were not even close to half-way full but the Great British Fudge Company stall confirmed that she loaded nearly 1.6kg worth of sweets into the bag.

Nevertheless the company have issued the disgruntled family with a refund.

"I didn’t hear the woman say the price to my husband but I could tell by his reaction it was high so I asked him how much. He said £47.26, and I said: 'What, you can’t be serious?'" She continued. 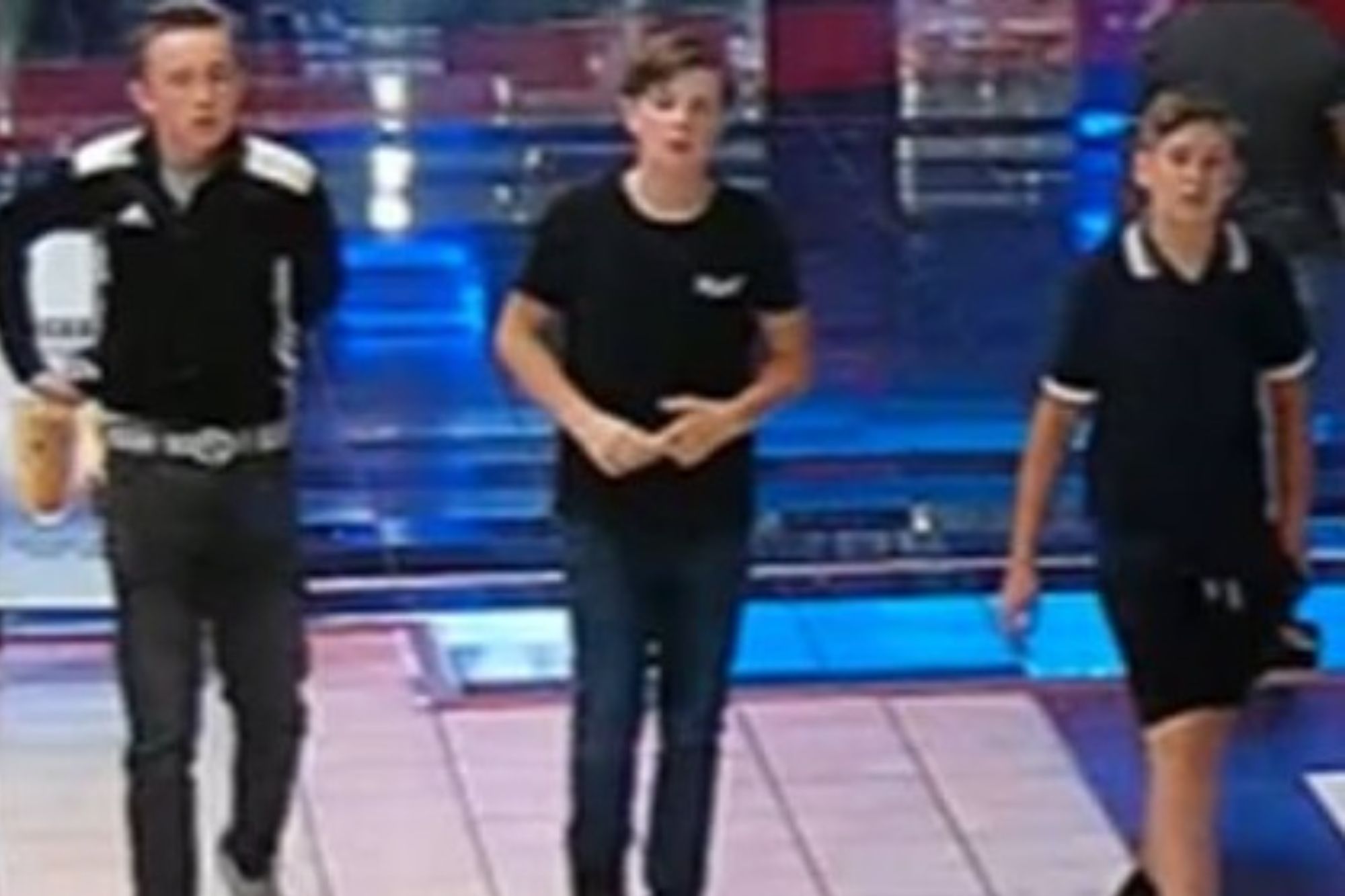 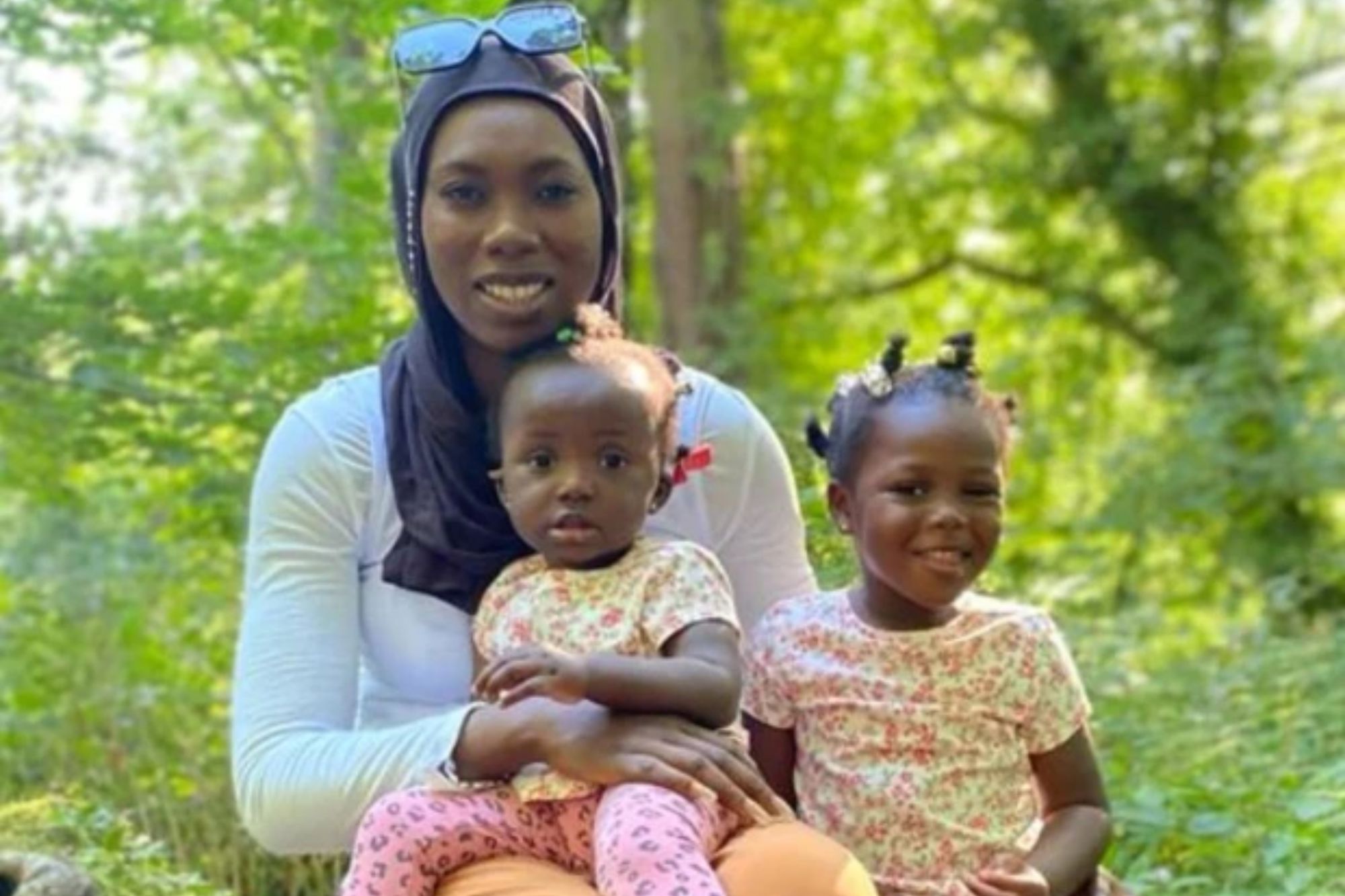 Dad reveals agony after daughters, 1 and 3, killed in horror fire with mum 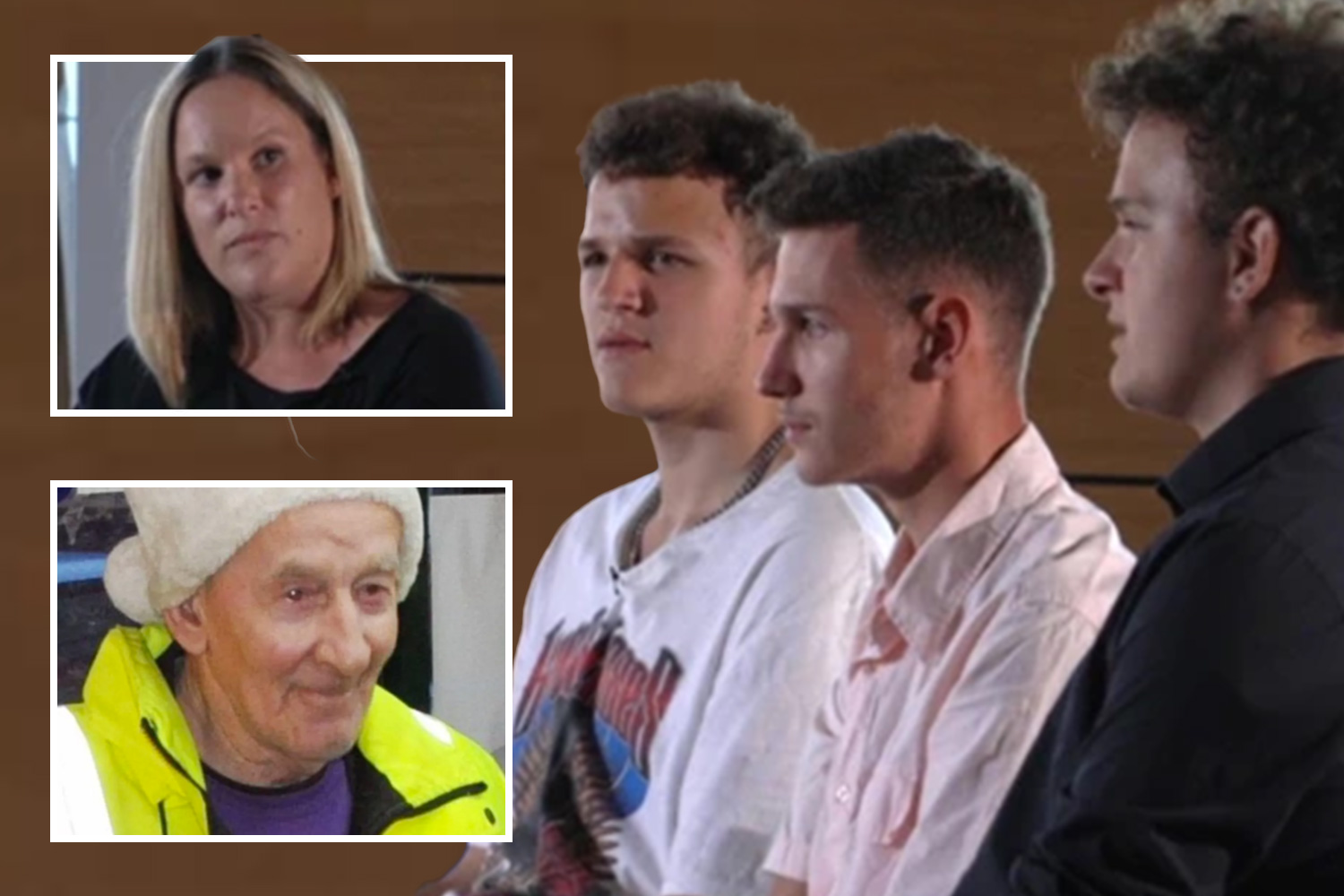 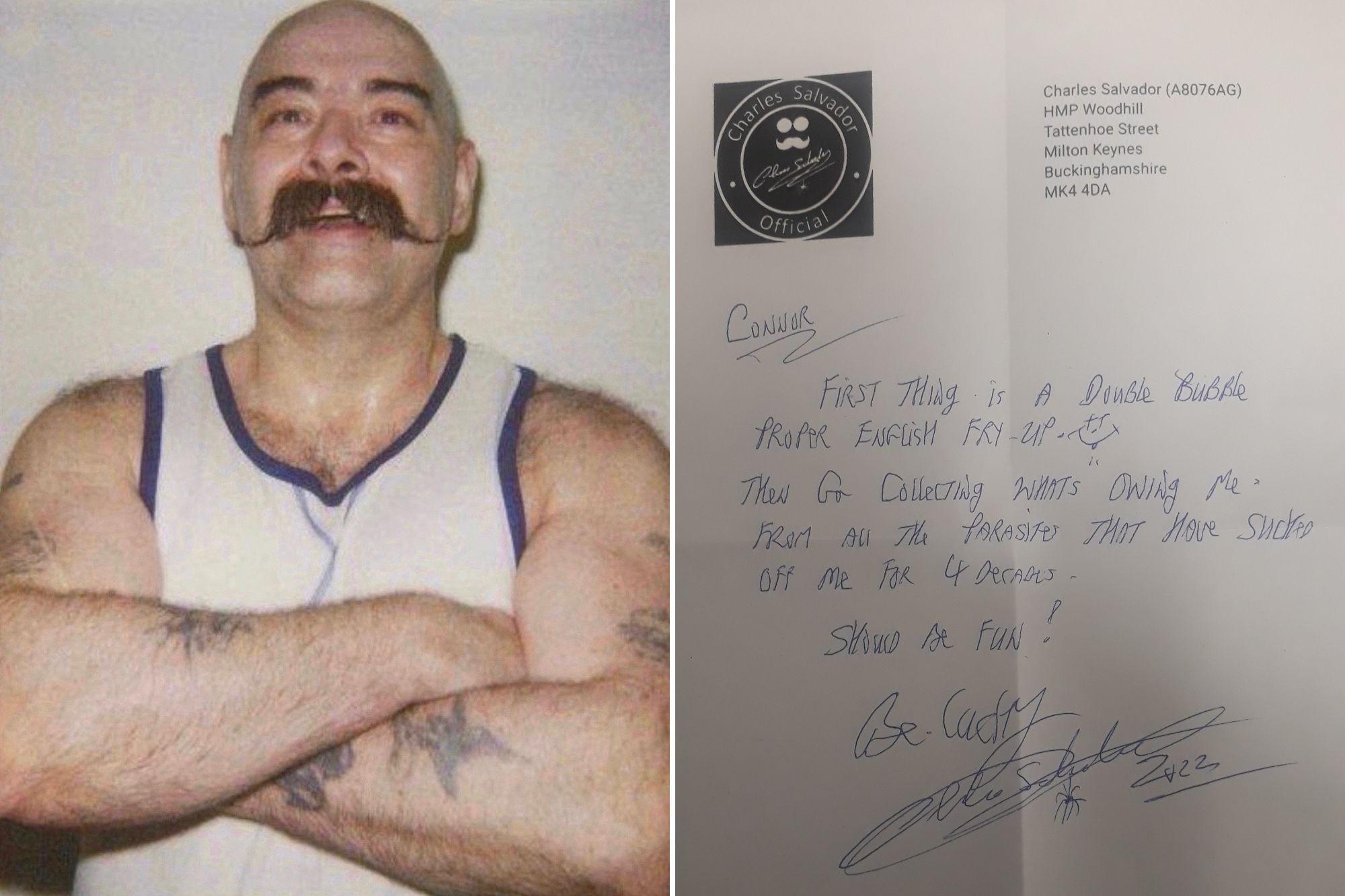 "I think we were just shocked we knew it was going to be expensive but I was thinking maybe £20-£23. He just paid and we left," she added.

After being stung by the pricey confectionary, the shocked parent posted her ordeal on social media.

In response, people flooded the comments with messages of outrage and distain for the company.

One wrote: "Absolutely disgusting I wouldn't have paid it sorry."

Another posted: "Winter Wonderland take massive liberties with their pricing.

"Try to do a nice thing for the kids but its absolutely extortionately priced and based upon greed."

Rhiannon said: "It really put a downer on the day we had had. Nobody nowadays can afford to spend £47 on a pick n mix.

"I feel like they should maybe display a couple of display bags of sweets saying how much this would cost you on average, so people are aware. Nobody knows what 100g of sweets looks like."

"I would definitely go back to Winter Wonderland – we loved it and yes, it’s pricey but expected. But I can’t say I'll be returning to this company," she added.

In a statement, the spokesperson for the business said: "We can confirm we have now been in touch with Rhiannon Brown.

"We would never have forced anyone to pay for something they did not want or were unhappy with and would have accepted, as many have said they did, if she left the bag or asked for some items to be removed.

"We can confirm that the scales are checked and set with no way to adjust them once we are set up so for the total to be £47 this would have been just over 1.6kg of sweets in two bags.

"We have offered Rhiannon a full refund, and explained that we are already working to improve our service so we can avoid issues going forward: clearer signage explaining weighing and pricing to customers, retraining our staff to be able to offer better assistance to avoid similar incidents going forward, adding some pre-mixed priced bags minimise issues and lines waiting to weigh sweets."

However, Rhiannon's post also received several comments criticising the couple for not realising the price.

One said: "Nearly 2kgs of sweets. What did she expect – accept diabetes."

Another added: "No, she was not "having" to pay £47 at all. No one forced her into buying it, if you can't afford it, don't buy it, not rocket science."

I have UPVC door, there’s a switch to make it less draughty this winter

A third agreed and commented: "A sharing size bag of Haribo is 160g… So basically she bought 10 bags of share size Haribo for 2 kids.

"Forget the price of sweats, she'll need a few quid to pay for 2 children's dental care."