A MUM accidentally suffocated her newborn baby after dropping dead on top of her while breastfeeding.

Mariana Ojeda, 30, who suffered from severe hypertension, fell asleep and rolled on top of her daughter whilst she was at home with her two young children in Corrientes, Argentina. 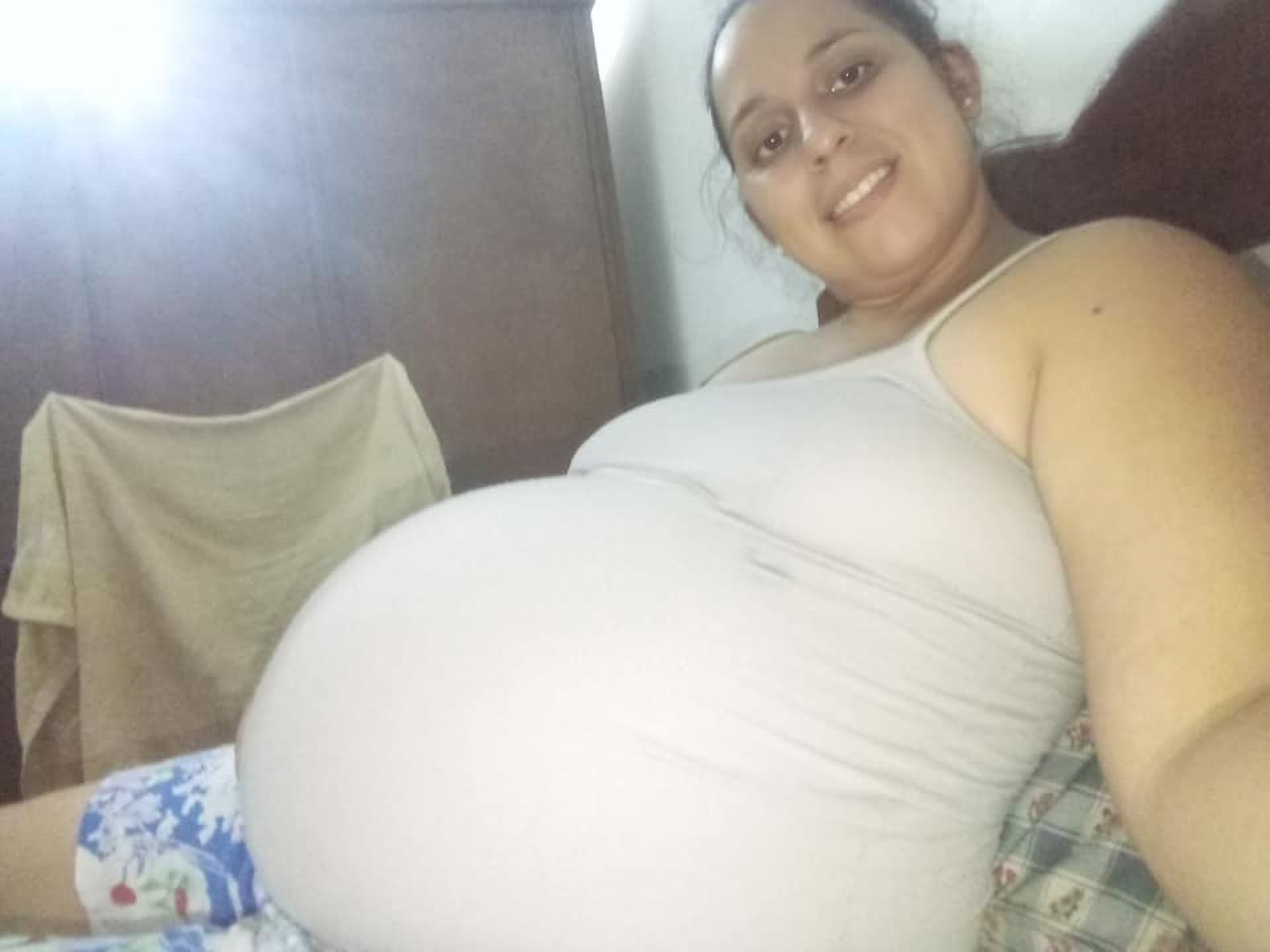 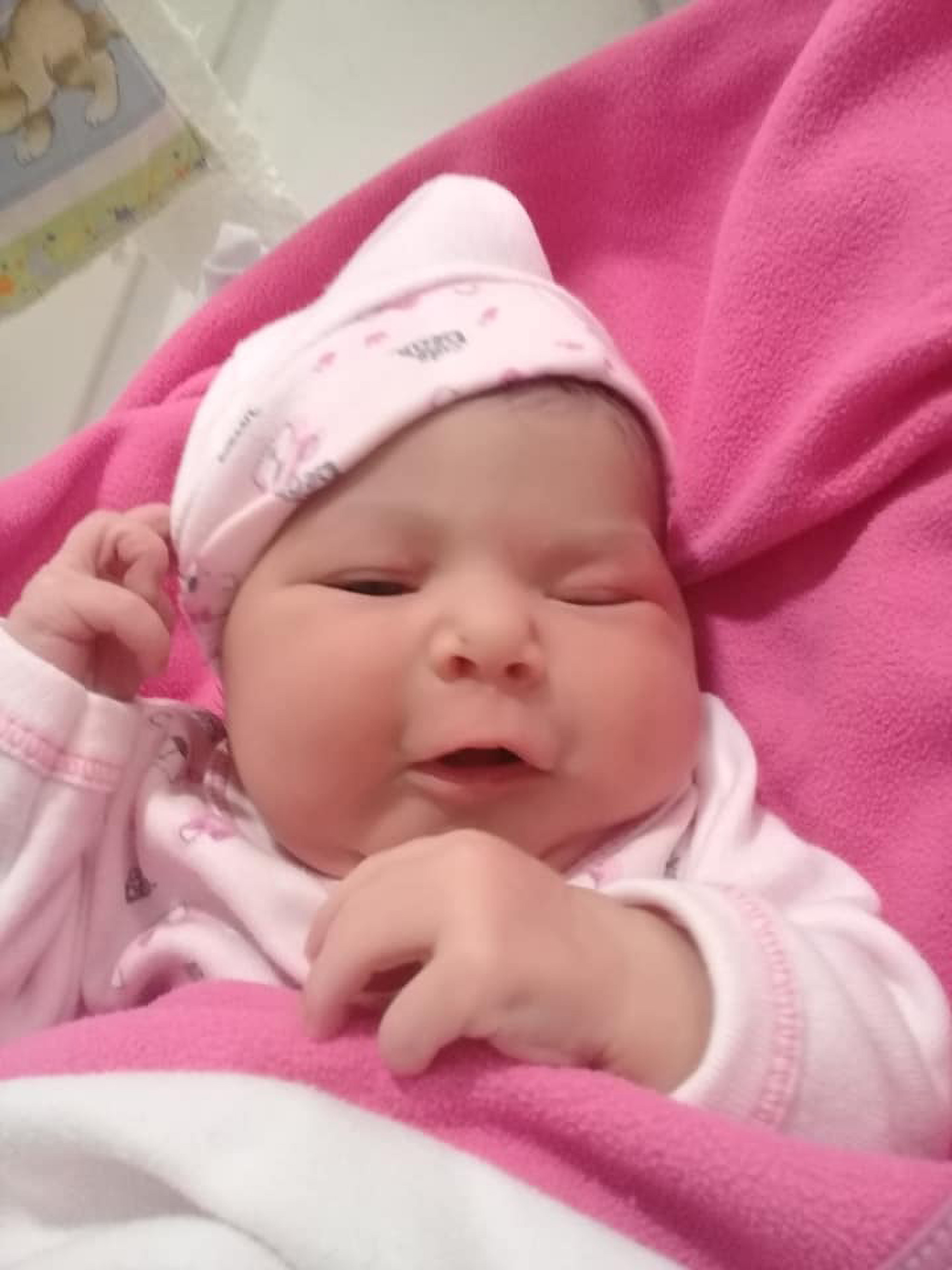 An autopsy into the pair’s deaths is underway, with preliminary investigations showing that neither victim had any signs of violence.

It is believed that the mother went into shock and died after her hypotension attack, suffocating the baby girl who she was breastfeeding at the time.

Hypertension, which is also known as high blood pressure, can be fatal in the long term as it can often lead to a stroke or heart attack.

The woman's husband and father of the baby girl rang repeatedly to try and reach them and eventually had the phone answered by his son aged three who said that she was “still sleeping.”

The woman’s eldest daughter was visiting her grandmother’s house and her husband Gabriel was at work at the time.

When Ojeda failed to pick up her eldest daughter, family members began calling her but received no answer.

Gabriel repeatedly tried to call his wife until his three-year-old son eventually answered the phone.

The youngster told his father: “Mum is still sleeping.”

According to the news site Telecinco, Gabriel knew something was wrong and immediately went home only to find his wife and two-month-old daughter dead in bed. 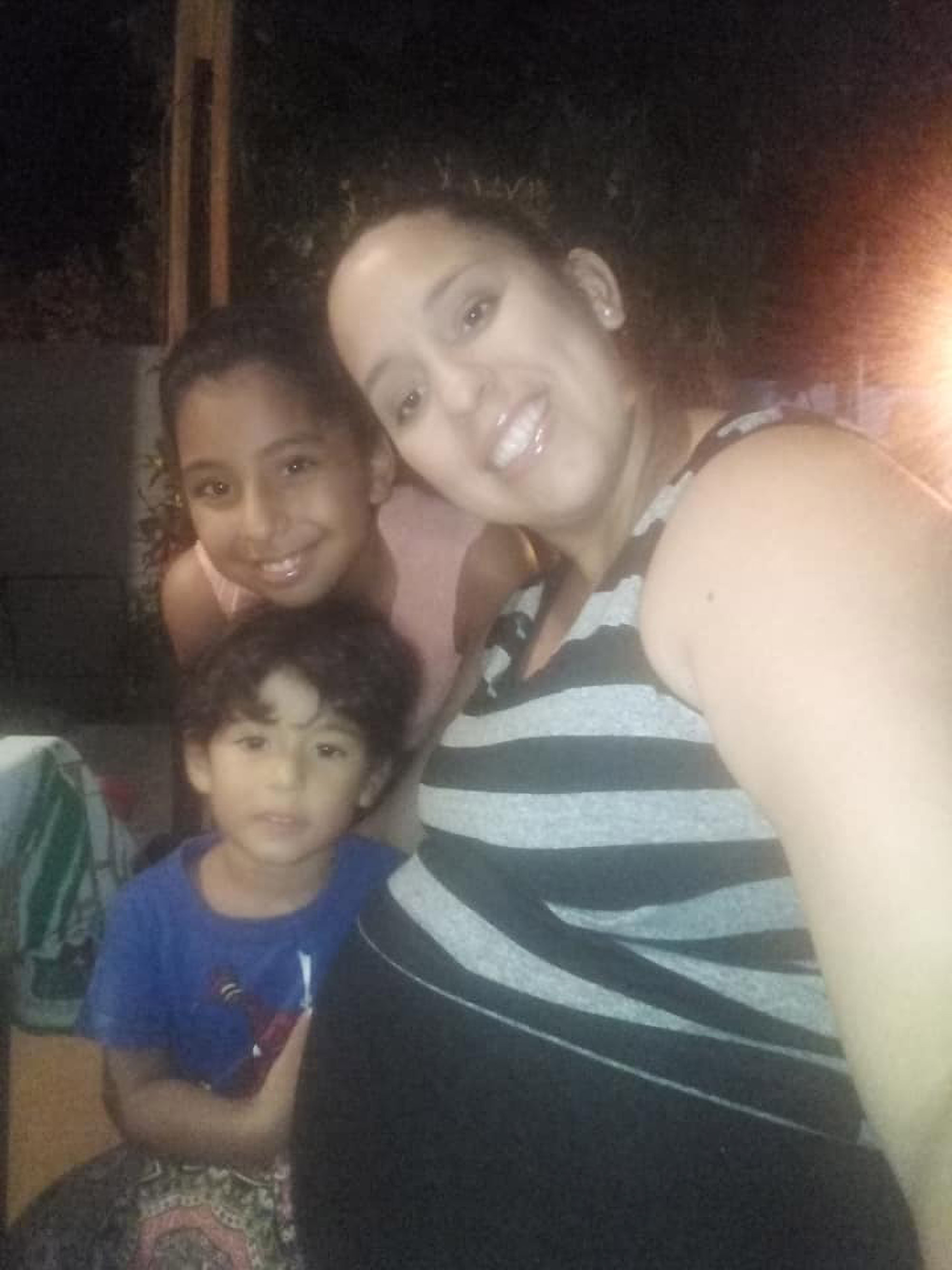 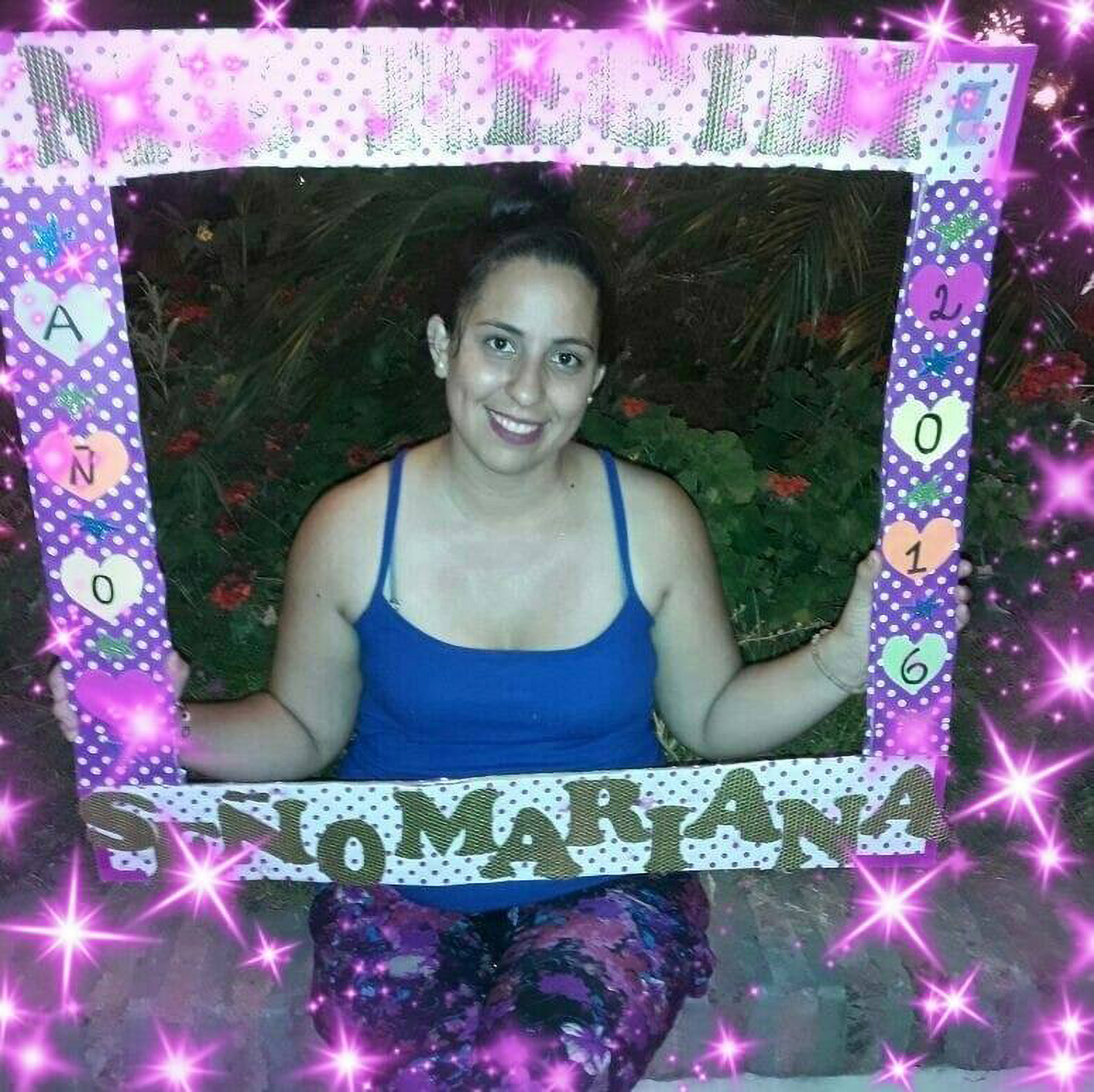 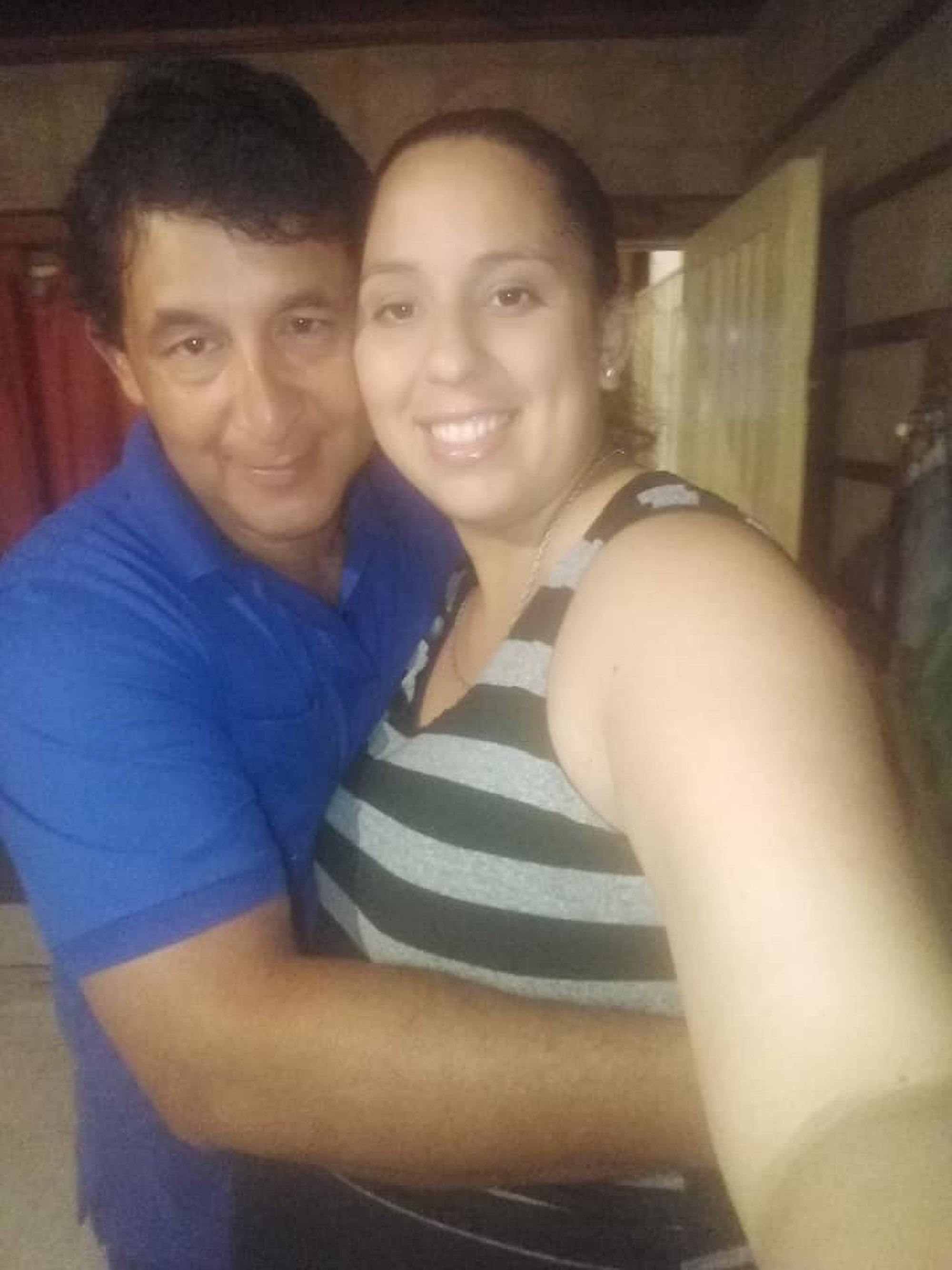