A MUM who chose to protect her boyfriend after her toddler's murder was today jailed for seven years.

Kayleigh Siswick's son, Riley, was found dead two days after he was injured by Kyle Campbell at their Huddersfield home in February 2016. 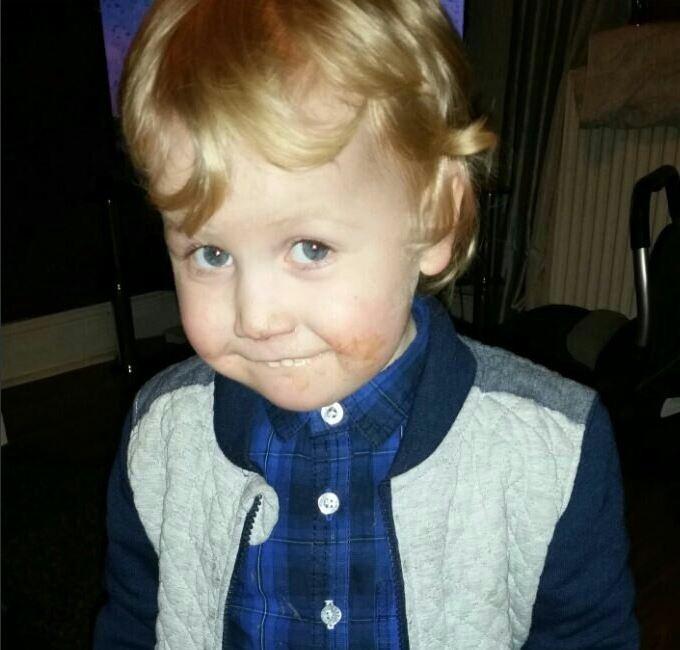 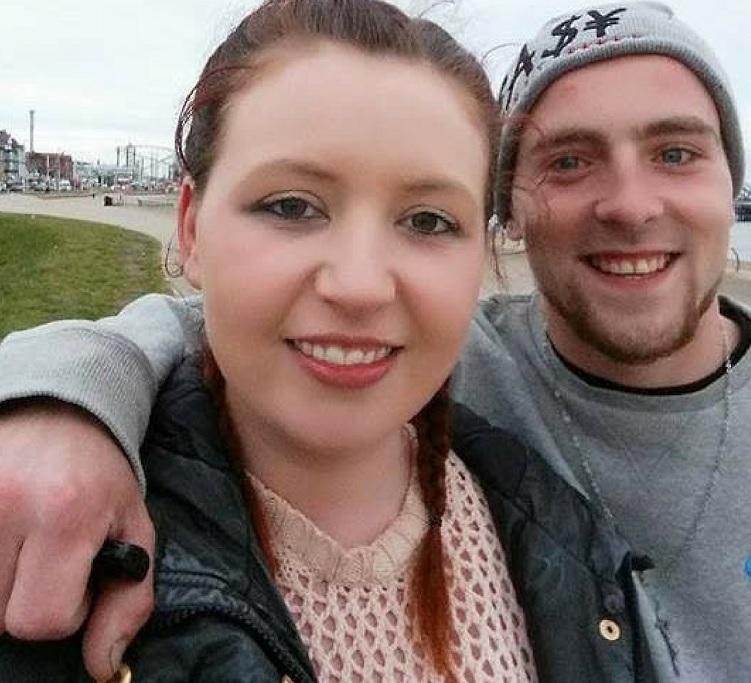 Campbell was found guilty of murder at Leeds Crown Court today, while Siswick was convicted of causing or allowing the death of a child.

He was jailed for life and told he must serve a minimum of 20 years in prison.

The judge said Campbell's actions were "an appalling act of selfish cruelty which condemned Riley to a slow and painful death and deprived him of any residual chance he had of survival".

Prosecutors said neither Siswick nor Campbell, both 27, raised the alarm about the toddler's acute and deteriorating condition which "would have been obvious" to anyone.

The little boy had been injured in his abdomen "either from a fist, or by jumping or stamping on him or by striking him with an object", the court previously heard.

The blow is said to have injured Riley so severely that his bowel was severed, spilling its contents internally, which caused peritonitis – a life-threatening infection.

Riley eventually died from the peritonitis and hypovolemic shock due to fluid loss.

Paramedics were eventually called to the house but Riley was already dead and had been for a number hour.

Siswick was out of the house when Campbell injured her son, the jury heard.

There was evidence that she knew Campbell had injured her son before and she would have been aware that he was capable of hurting him again, according to the prosecutor.

When paramedics arrived at the house after Campbell called for an ambulance, Siswick said "why didn't I check on him" and "we just found him like this", he said. 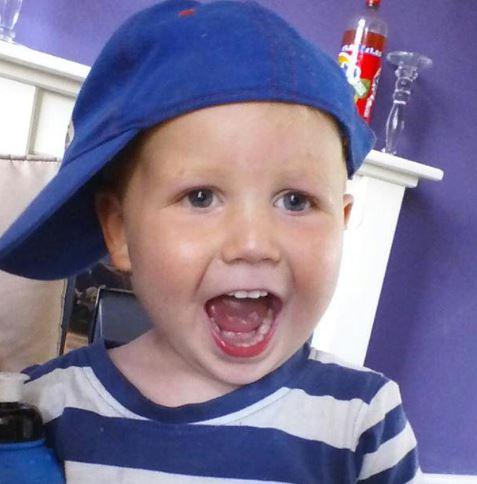 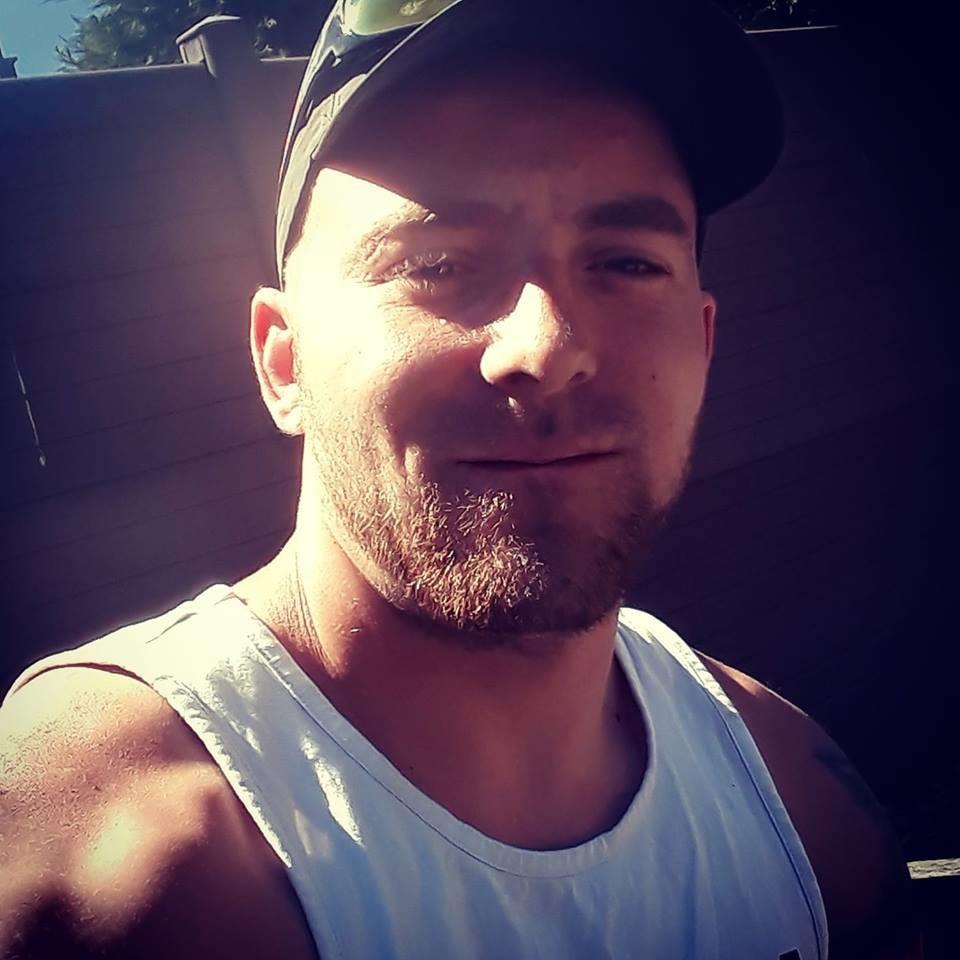 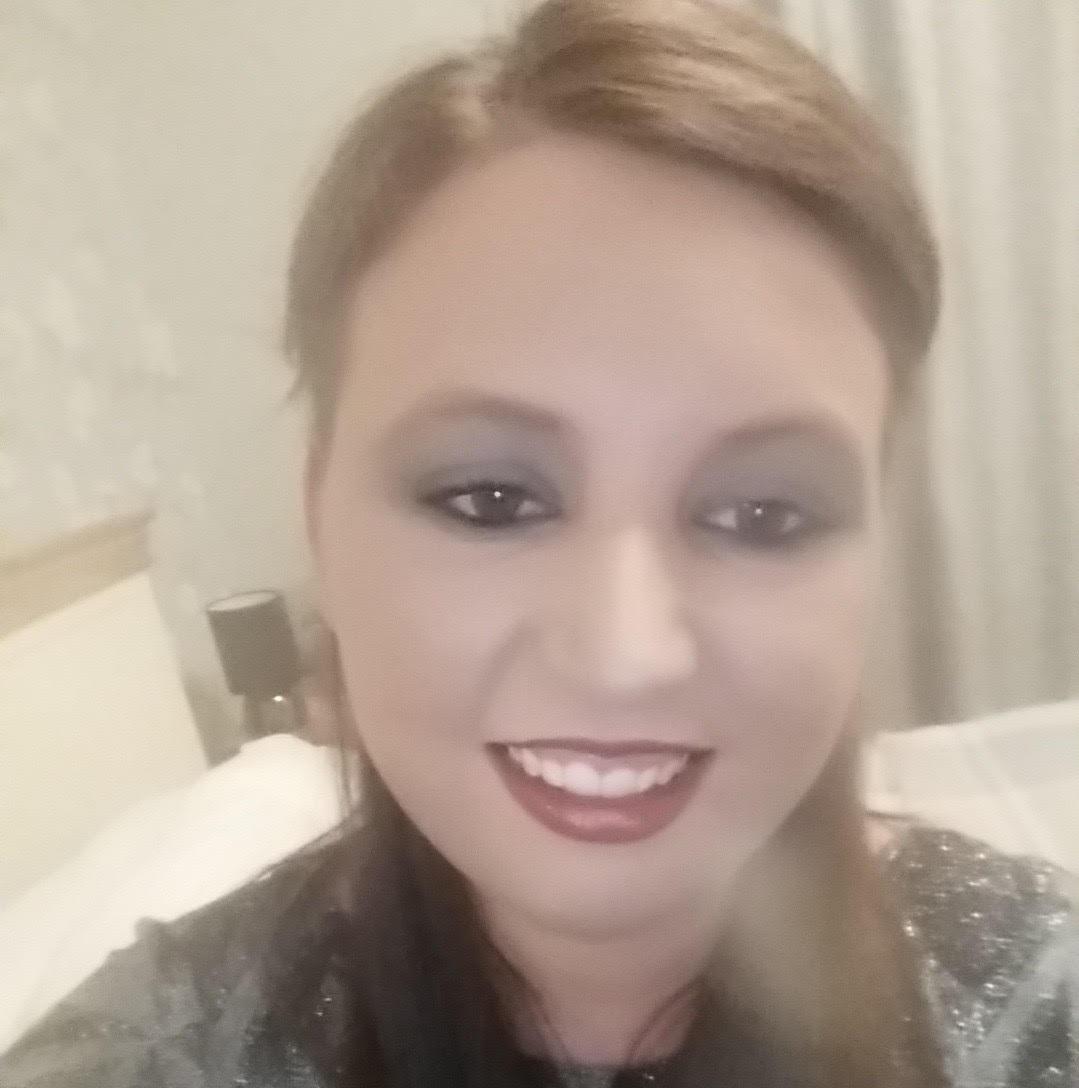 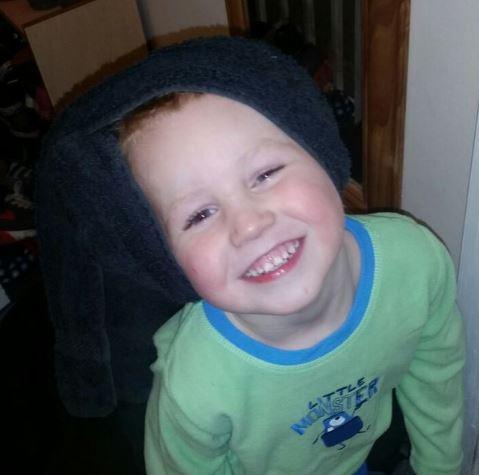