A MUM who thought she was experiencing heavy bleeding due to a mirena coil was shocked to discover she has cervical cancer.

Rachel Kennedy, 32, received the horrific diagnosis in November after she had visited her GP with the symptoms. 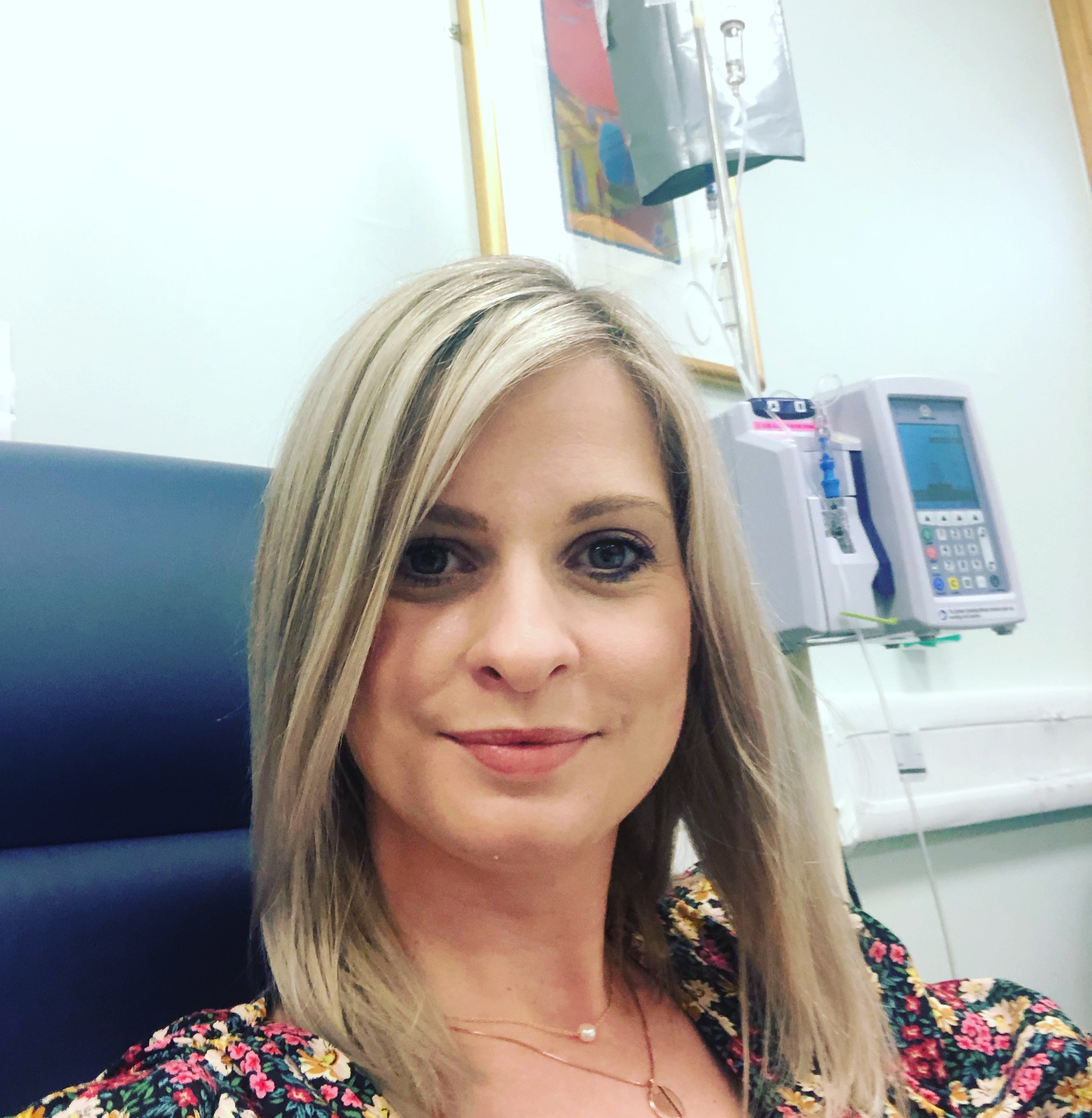 The mum-of-two had been in good health until she started experiencing irregular bleeding – and after tests was told she had Stage 3C2 cervical cancer.

Brave Rachel, of East Whitburn, started a campaign to raise awareness for those battling the illness – and said she will be “forever grateful” to NHS staff if she makes a full recovery.

She told The Scottish Sun: “I had three irregular bleeds in 2020 and reported them to my GP. I had other symptoms such as thrush, but thousands of people get these symptoms that can be nothing.

Cervical cancer survivor, 30, urges Scots not to put off getting smear test after being left infertile

“When I was referred to get biopsies done, there was still no mention of cancer. Even the doctor who took them was surprised that it came back cancerous. Scans showed the tumour was higher up, so wasn’t visible on the cervix.

“It wasn’t a smear that highlighted my cancer – it was an irregular bleed. The smear test is important, but it’s about taking responsibility and not being embarrassed about your body, or putting things off during lockdown.”

After her diagnosis, Rachel launched the Be the Queen of your own Castle Facebook page, documenting her fight against cancer and offering support to others in a similar position to her.

The mum-of-two, who works for an Edinburgh bank, said she was “blown away” by the amount of support she’s received so far.

She said: “I’ve had so much support and so many people reach out. I’ve learned so much about how cervical cancer has affected others. I didn’t know anybody who had cervical cancer before I got diagnosed and started the page.

“It’s just making sure people have the support in place and they’re talking about it. If people are going through it they can get in touch, to find out what to expect.

“I couldn’t find anything that was going to tell me what it was like, that was the main reason behind the page.”

Rachel told how social media has helped her stay connected to others despite her tough battle against cancer amid current Covid lockdown restrictions.

She said: “In all honesty, I don’t think I’d have been able to raise so much awareness without social media. 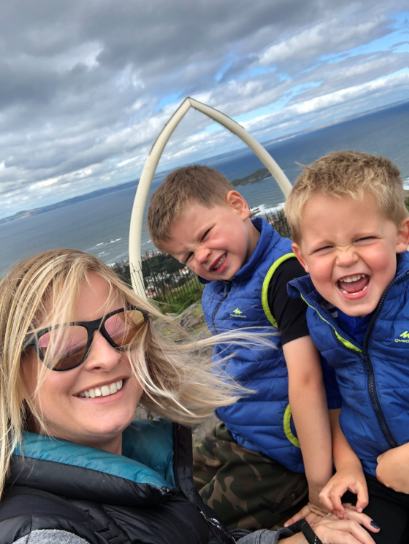 "I’ve leaned on that more because I’m not seeing colleagues at work every day or meeting up with family and having birthday lunches.

“If anything, the lockdown’s a silver lining there. It’s created an incredible amount of awareness. My treatment came just after cervical cancer awareness week.”

As part of her ongoing campaign, Rachel launched a #wearthatdress challenge recently – urging Scots to put on their best outfits even if they’re stuck indoors.

She said: “We’re all so used to wearing loungewear now, it gave people something to do for cervical cancer. It’s just to get people talking and not be embarrassed.

“I laughed as I sat in the chemo chair at some of the photos from the campaign.”

Rachel believes more there needs to be more awareness surrounding the risks associated with cervical cancer.

She said: “If I hadn’t gone to my GP with my bleeds, I wouldn’t be here. It’s just not enough. I just didn’t know the symptoms and didn’t think I’d be in this position.”

“Cancer generally gets associated with the older generation – but that’s not always right. I’m young, healthy, have a good diet, and ran the Edinburgh half-marathon.

“The last thing I expected was to get cancer at the age of 32. But cancer doesn’t care who you are. Sometimes people don’t look sick, but you’ve got no idea.”

Rachel said she hopes to beat cancer so she can spend time having fun with her two young boys.

She said: “My children are amazing, and they’re everything to me. They don’t understand why I can’t play with them like I used to and do all the boisterous things they love to do. I want to get back to that place and go on adventures with them.

"I’ll be forever grateful if I can get through this.”