A KILLER who kidnapped a nurse then raped, mutilated and murdered her mom, warned he "ain't afraid to kill" prior to carrying out the horrific attacks.

James Edward Hawley, 47, is believed by police to have kidnapped Thoue Nichole Bronowski, 45, from her Cuyahoga Falls home in Ohio, on the night of November 25 or the following morning. 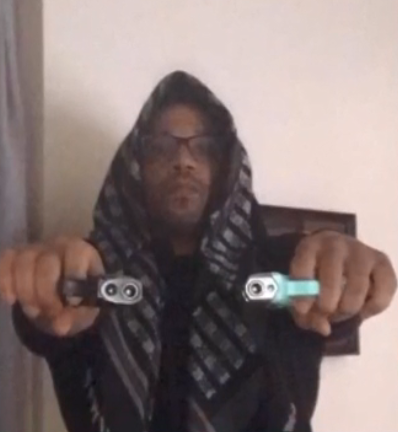 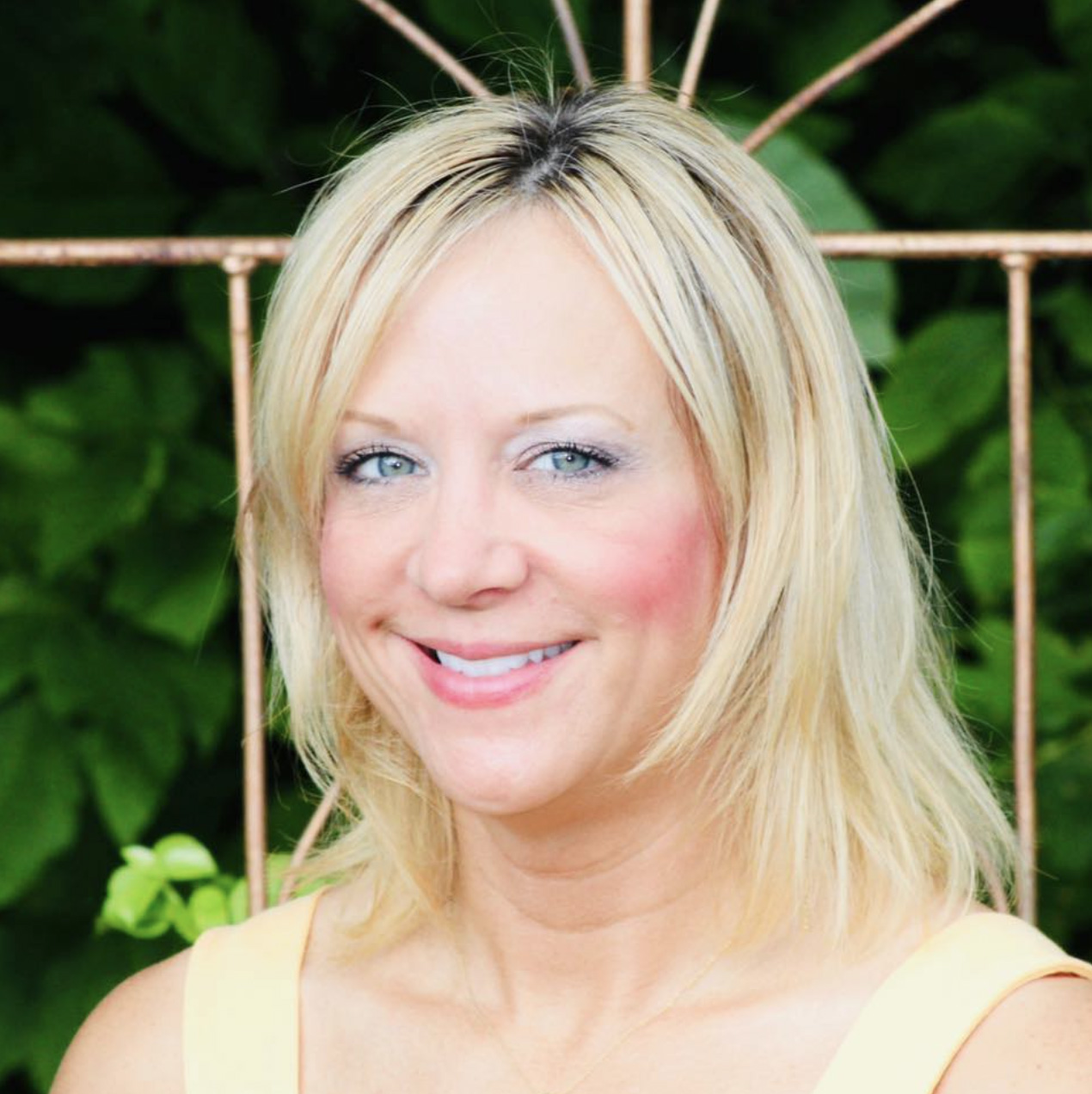 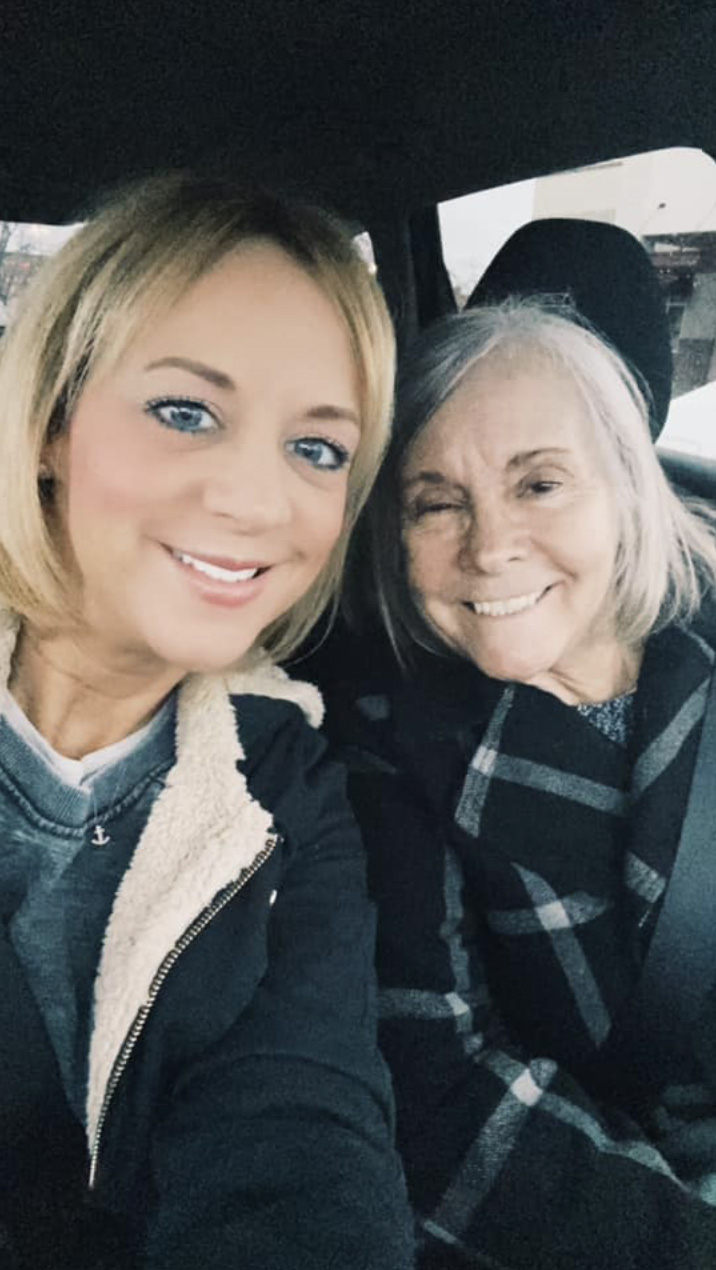 Hawley – who used the alias Ahmed Ben David – then drove over 100 miles to the Belmont County home of Bronowski’s mother, 69-year-old Norma Matko, and murdered her on Thanksgiving Day, police allege.

According to WOIO, Hawley first tied up and raped the retired nurse, and carved asymbol on her back. Police have not disclosed Matko’s cause of death, or released details about the timeline of the assault and murder. 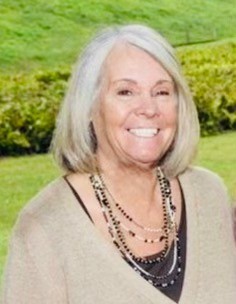 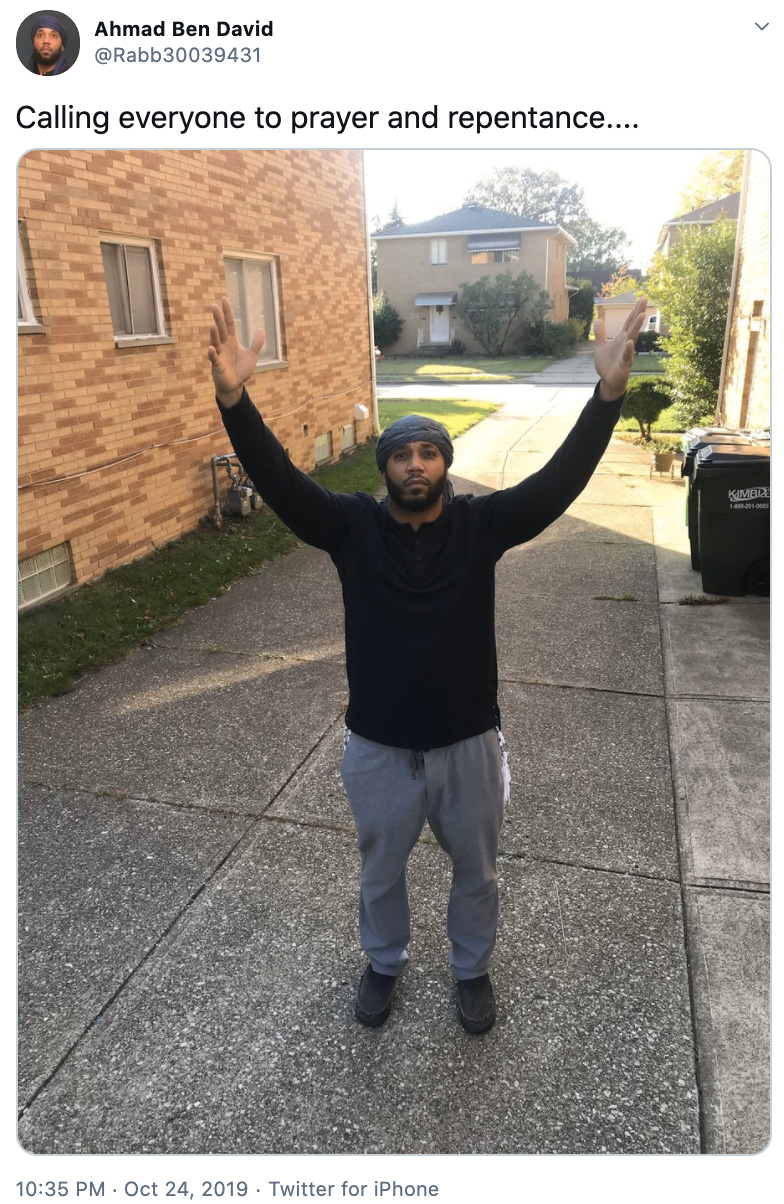 Hawley, of Cleveland, Ohio, was killed in a shootout with the FBI Tuesday night, as agents were trying to apprehend him at a motel in Louisiana.

According to the FBI, the suspect used an Arabic alias to post “ideologies of violence” on social media.

“Law enforcement learned that the suspect had posted numerous photos of himself with firearms on social media and a statement that he wanted to quote ‘kill some cops'," a FBI spokesperson said on Wednesday. 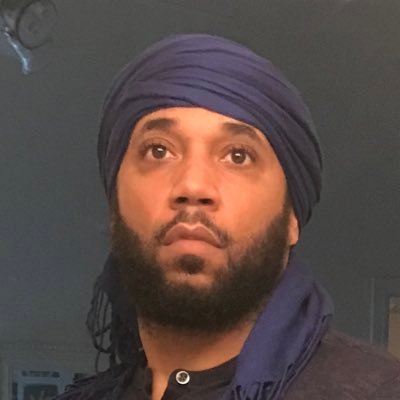 "Death to America…no sugarcoating it. It's meant exactly like it is said," he wrote in another post.

Hours before the brutality, Hawley allegedly posted a photograph of himself on Facebook that police believe was taken inside Bronowski’s apartment. In the photo, Hawley is seen pointing two pistols, WOIO reports. 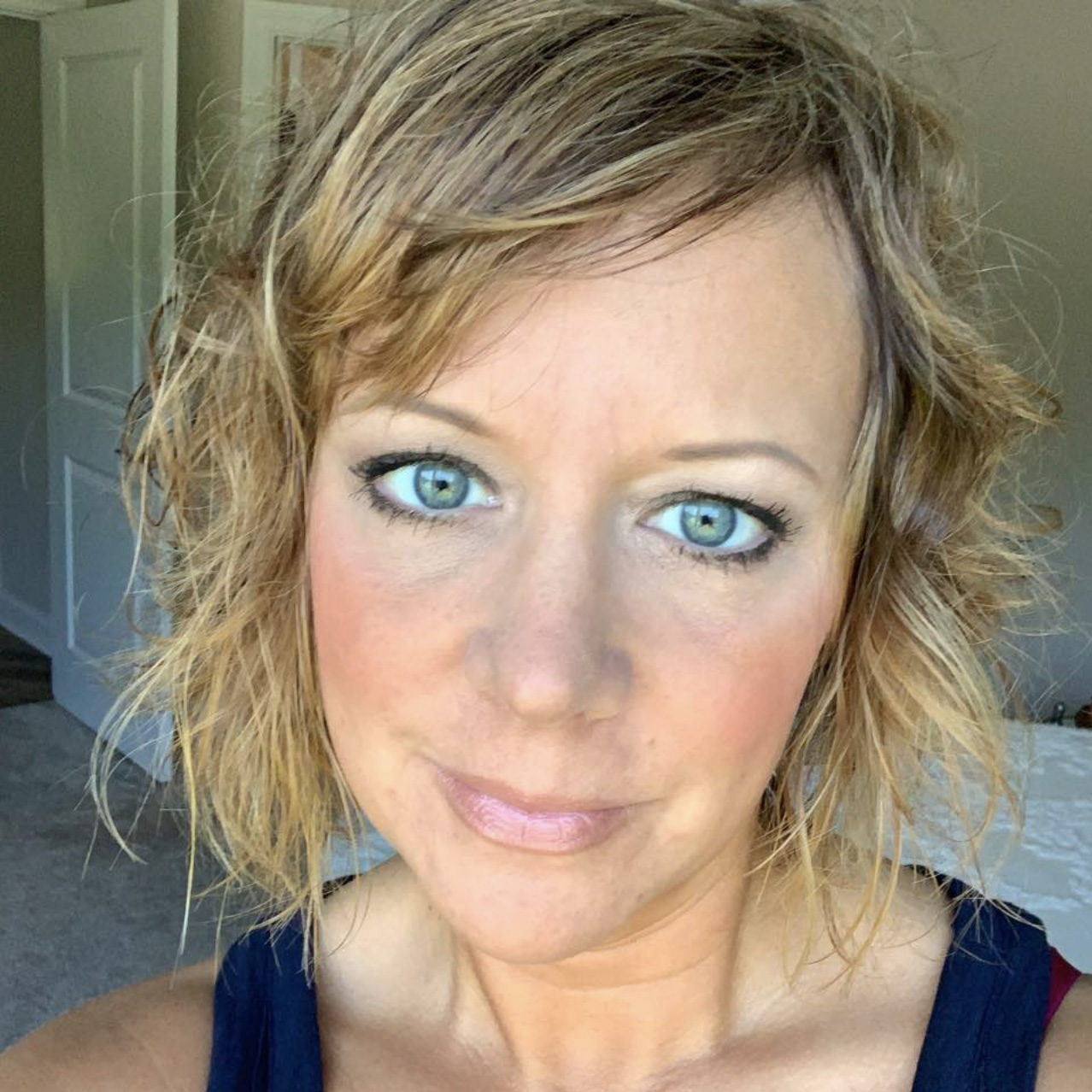 The suspect shared additional photos of weapons and appeared to make threats in messages.

“The suspect posted numerous photos of himself with firearms on social media and had made statements online and to individuals ultimately known to us (law enforcement), saying he wanted to kill some cops,” Jeff Fortunato, the FBI’s Special Agent in Charge in Cleveland, told the news station.

“You get it twisted. I ain’t running. I am hunting. 400 years worth of killing is in my soul. Quiet before you wake up and see me. Or maybe your words will send me to your brother’s house,” the suspect reportedly wrote on Facebook.

One person reportedly wrote to Hawley on Messenger and asked if he was going to die.

“Nah, I ain’t gonna die. But umma do a lot of killing," he responded, WOIO reports. 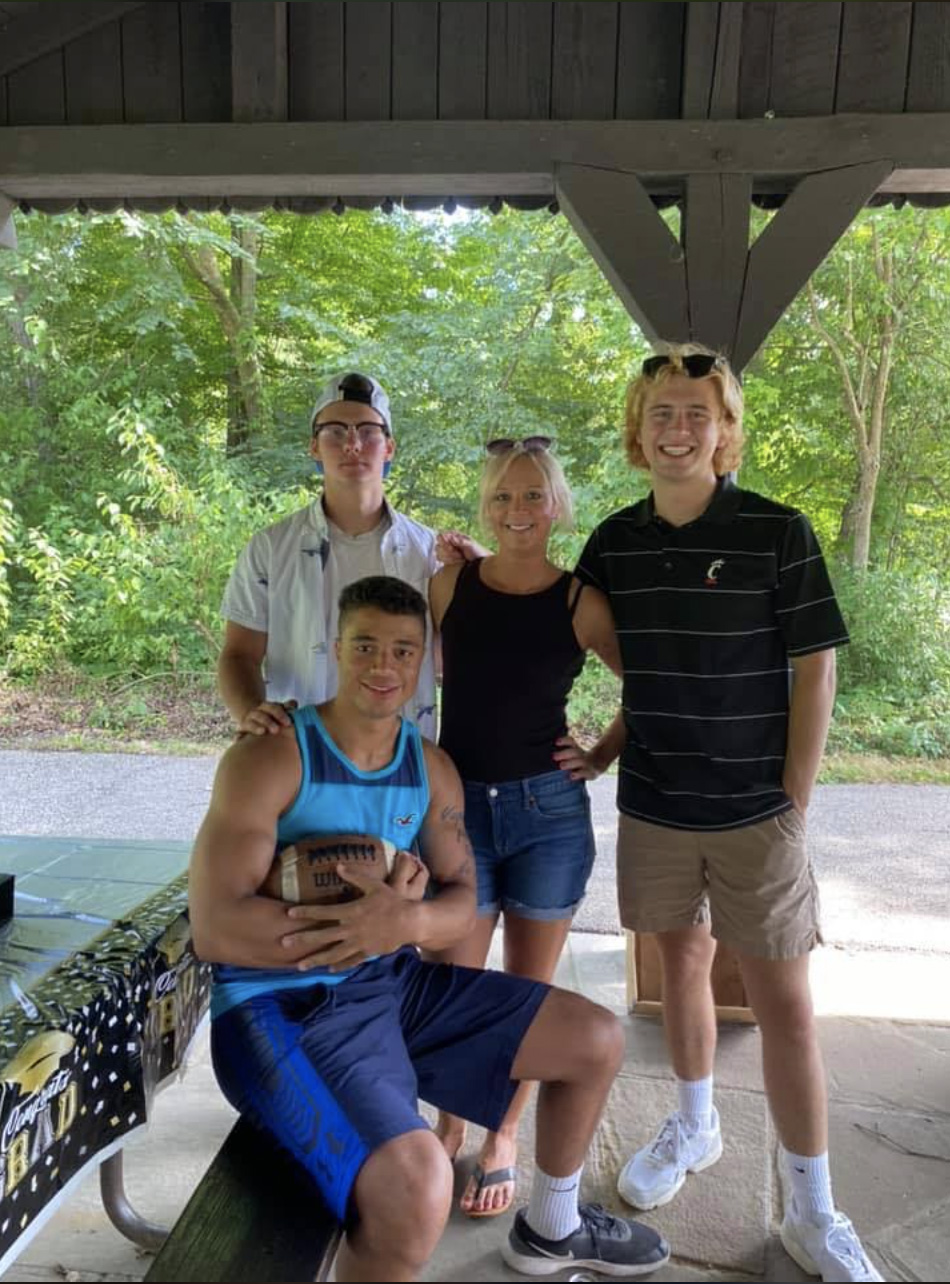 On Tuesday night, investigators tracked down Hawley, who was reportedly holding Bronowski hostage, at a motel in Louisiana, where a shootout ensued.

Hawley was killed in the gunfire and an FBI agent suffered non-life-threatening injuries.

Bronowski, a nurse who works for both Akron Children’s Hospital and the Akron School District, was physically unharmed, but law enforcement officials have indicated she is deeply traumatized by theordeal.

According to a federal indictment, Hawley and Bronowski met in February this year.

Police believe the two had recently ended a romantic relationship.

“There was a relationship between them at one time,” police said.

Online tributes for Matko flowed in on social media following her tragic death.

"Everytime she would come over to our house for the weekend in akron when I was a kid she would give me piggy back rides around our house she always had a smile on her face and those were the days I always looked forward to as a kid," Matko's grandson Jacob Bronowski wrote on Facebook.

"She was one of the best women I know not a day goes by that I don’t think about the memories or the vacations or the laughs we had together.

"She was an angel to us all and I know she will continue to look after not only me but everyone as we try our best to move on and remember all the happy times that we had and shared with my grandma."

According to WOIO, Bronowski’s mother is the second person police say Hawley killed in his lifetime.

Just days before his 18th birthday in 1991, Hawley was one of three arrested and charged in a Cuyahoga County murder case.

Hawley ended up pleading guilty to a lesser charge of voluntary manslaughter.

12/04/2020 World News Comments Off on ‘Murderer carved symbol into body of school nurse’s mom’ and posted ‘death to America’ using 'Arabic alias online'
Recent Posts
We and our partners use cookies on this site to improve our service, perform analytics, personalize advertising, measure advertising performance, and remember website preferences.Ok