A MAN accused of chopping up another man’s body and hiding it in suitcases tipped police off with the luggage tag that bore his name.

Benjamin Satterthwaite, 28, was arrested after city workers found the dismembered remains of Joshua Lockard, 33, in two suitcases in Denver on Dec. 29, KMGH-TV reported on Tuesday. 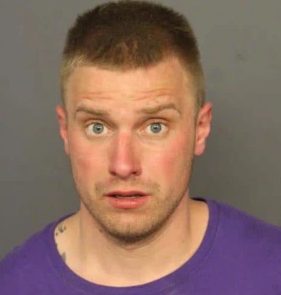 Police at the scene on the 1700 block of S Java Way noticed a United Airlines baggage claim sticker on one of the pieces of luggage with the name “Satterthwaite,” as well as, “Den,” according to an affidavit obtained by the TV station.

Those details led police to find and arrest Satterthwaite on Jan. 8.

On New Year’s Day, police had responded to a report of a possible overdose death at Satterthwaite’s apartment.

Upon arrival, the cops found a person who possibly died of an overdose next to Satterthwaite, who was unconscious and may have also had an overdose.

Satterthwaite was transported to Swedish Medical Center in Colorado and police took his fingerprints. 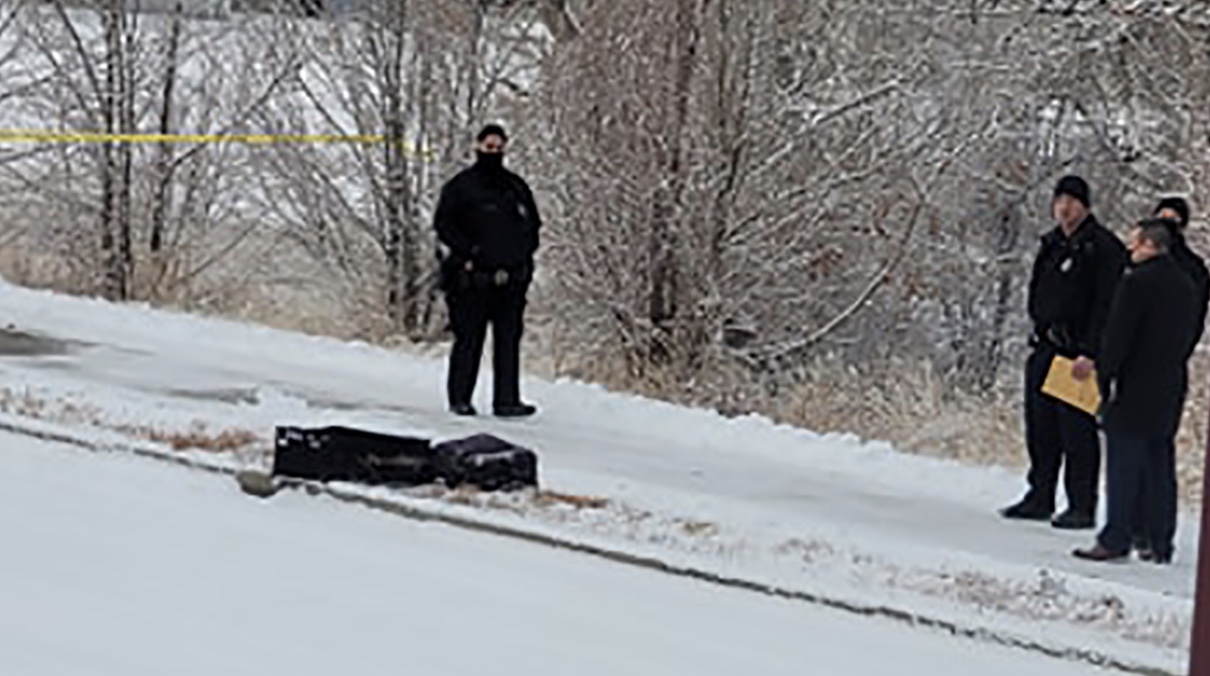 Police also obtained a search warrant for Satterthwaite and scoured his apartment, discovering a suitcase that looked like one found at the crime scene.

They also found a large amount of blood on a couch, in a bathtub and in a bathroom, and a bloody saw blade, according to court records.

Surveillance footage from Walmart allegedly showed that Satterthwaite bought the blade from the store on Dec. 27, two days before the homicide.

Satterthwaite is charged with one count of first-degree murder and one count of tampering with a deceased human body.

Lockard and Satterthwaite appeared to know each other and the victim reportedly stayed at the suspect’s apartment in the past.

Satterthwaite’s motive was not revealed in the heavily redacted affidavit.

Lockard was last seen three days before the homicide, when a friend drove him to cash a check and then dropped him off at Alameda High School around noontime.

The victim’s cause and manner of death have not been revealed by the Denver Office of the Medical Examiner, as the investigation continues.

Satterthwaite is being held at the Denver Detention Center without bond, according to the New York Post.