A combination of a warm winter which saw temperatures hit 20C followed by a mild and rainy summer have created the perfect conditions for fleas to thrive. 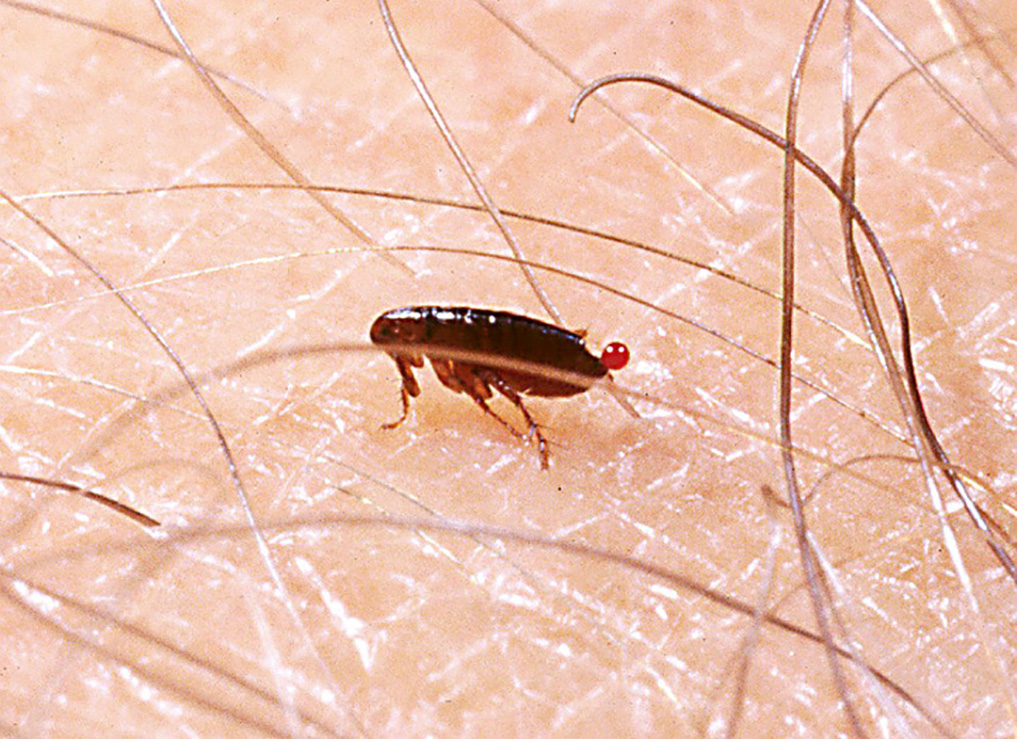 The warmer than normal winter meant that many fleas managed to survive the time they are normally killed off and the very variable weather conditions during the summer which have combined warm spells mixed with torrential downpours have created the ideal conditions for the fleas – hot and humid.

And it's being made worse by super-fleas, a mutation far bigger than the normal-sized blighters.

They have sizeable appendages, two-and-a-half times longer than their body – the biggest willy on the planet relative to their size.

Fleas are starting their breeding season, with the males rushing from female to female.

Females repeatedly give birth at an incredible rate, meaning they can spread very quickly and infest homes or offices.

They usually get into our homes on the fur coats of dogs and cats and set up home in carpets and furniture where the males mate with as many females as possible.

A spokesman for pest controllers Basis Prompt said: "The activity and behaviour of fleas is often very much dependent on the climate.

"As they thrive in a warm and humid environment, they're likely to be present in greater numbers than usual during the next few weeks.

"The population of fleas seems to have grown rapidly in recent years, but the risk of an infestation could be bigger than ever this summer."

One reason for the population surge is people leaving central heating on longer and longer each year.

Basis Prompt say the first you may know is when you – or, embarrassingly, friends who have come to visit – start itching and scratching.

Likely target areas are low down – bite marks around the ankles or legs, which often leave small red itchy spots.

The critters thrive in the fur of pets but will soon hop on to sofas, bedding, carpets and rugs and breed at an alarming rate – the female can lay up to 50 eggs a day.

They hatch in a few days and can live for several months so the population soon explodes.

Pets that are constantly scratching can provide the first sign of an infestation, said Basis Prompt.

Pets can be given anti-flea treatments from a vet, but it's vital to thoroughly clean bedding, sofas and furniture, floors and skirting boards.

Basis Prompt said "Fleas found on pets are usually only a small part of a bigger issue, as the vast majority of an infestation is probably living in the house.

"Anyone treating their pet must be sure to treat their home thoroughly at the same time or the problem is highly likely to return.

Basis Prompt warn that just like the 2ft monster rats which have mutated and are now immune to poisons, scientists have found the super-fleas can defy shop-bought powders.

Doctors say flea bites usually appear as red spots with reddened haloes, are very itchy, and are commonly found on the feet and legs.

Bites should be washed with soap and water and then an antiseptic cream should be applied.

HOW TO STOP A FLEA INFESTATION

Throw away the vacuum cleaner dustbag after each clean

Check your pet’s coat for ‘flea dirt’, which are brown or black spots

Regularly treat your pet with a flea treatment throughout the year

If the bite is painful or swollen, take a painkiller such as paracetamol or ibuprofen and use an antihistamine cream such as Anthisan.

The RSPCA says that a flea can live from between 14 days up to one year, with the female laying up to 50 eggs a day, although they can survive without a host for many months. 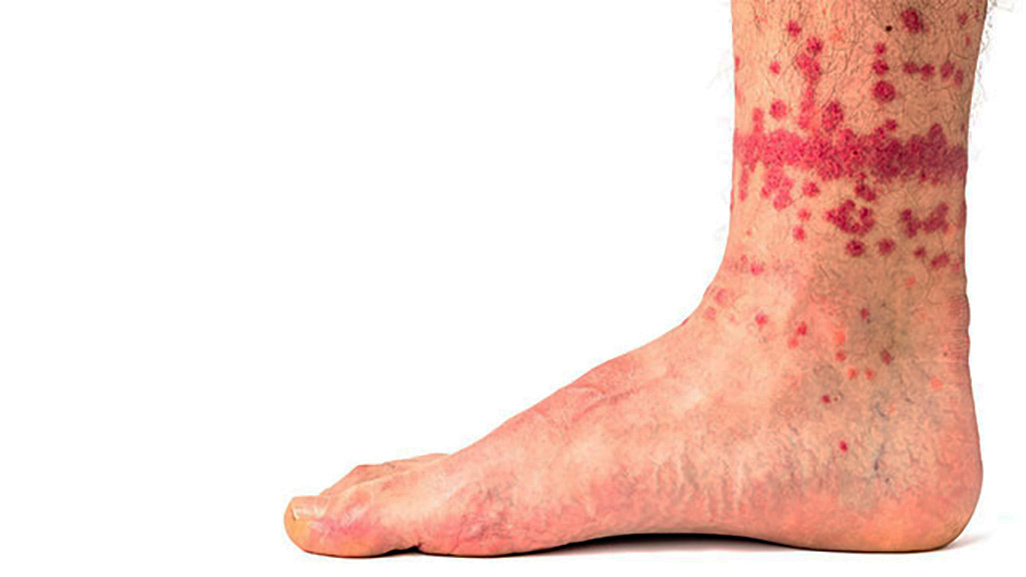 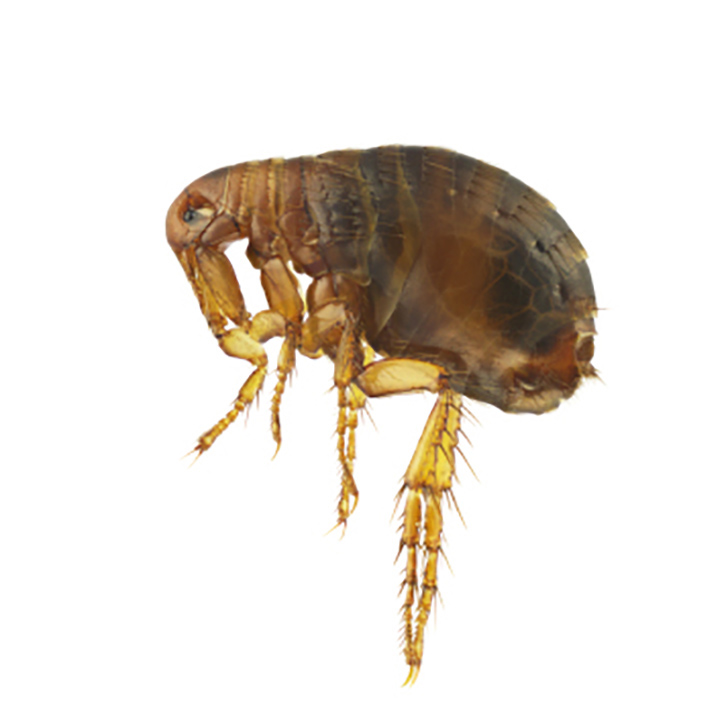