A BABY boy fell unconsciousness and was rushed to hospital after he swallowed a washing machine pod.

Megan Woods, 18, turned her back on one-year-old son Tommy for a split second which was all it took for him to find a washing machine pod and stuff it in his mouth. 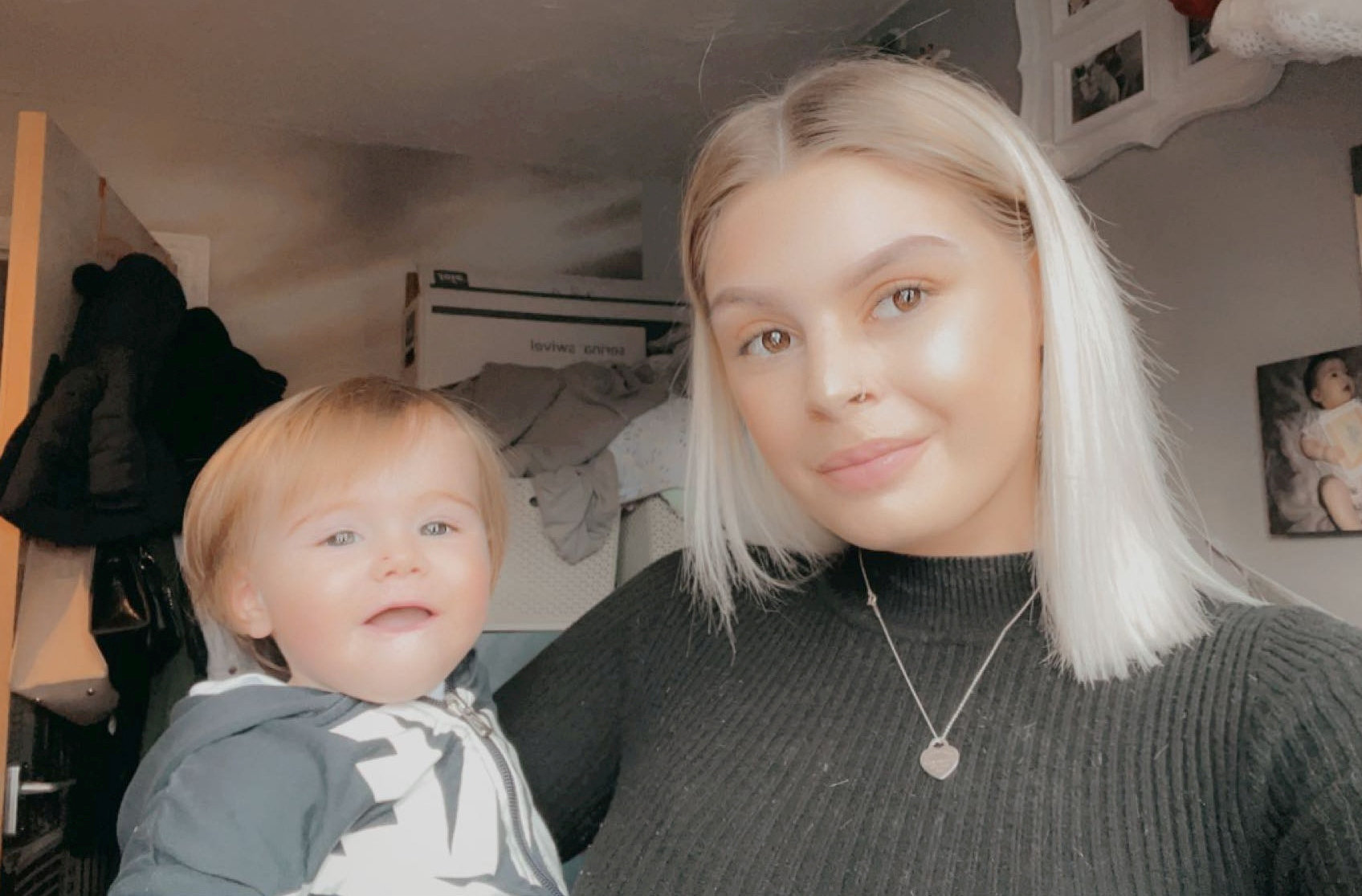 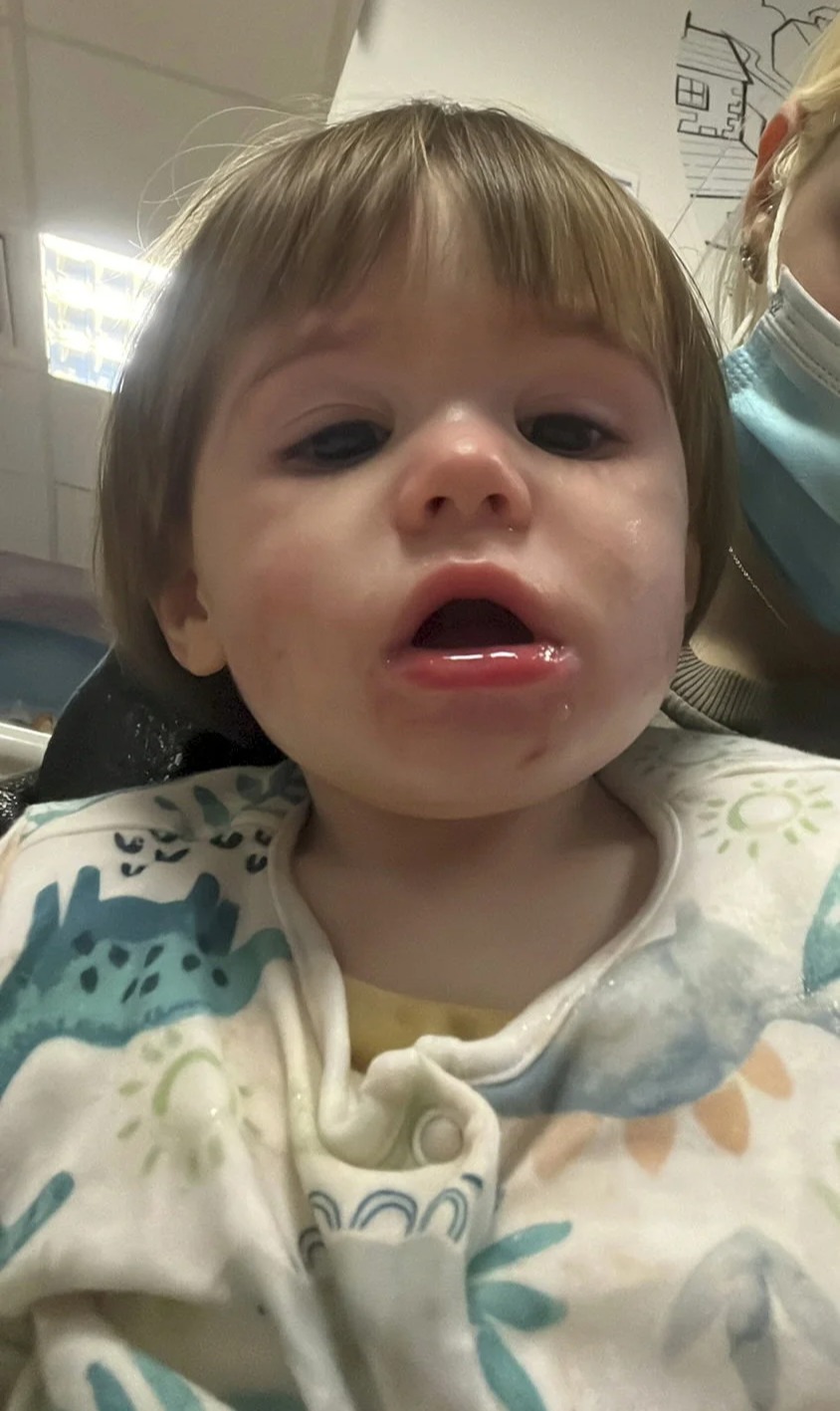 The mum-of-one hurriedly rushed her little boy to A&E after calling 111 and feared the worst after he began falling in and out of consciousness.

The poisonous pods can cause throat burns, breathing problems and even a coma and death.

Thankfully, Tommy vomited up most of the non bio Fairy pods on his way to hospital, so was able to come home to recover after some tests in hospital.

Mum Megan from North Walsham, Norfolk, wants to warn others of the dangers which can so easily be overlooked by stressed out new parents.

She said: "It was a normal day with Tommy until I turned around for just a moment and he had a pod in his hand.

"I was in shock and took it off him – but there isn't really a guide on what to do when this happens.

"In the car on the way to the hospital he was being sick and kept going in and out of consciousness.

"I remember trying to wake him up but I couldn't do it.

"After a couple of days he was back to his old self – but I want remind people to double and triple check everything is out of reach of kids."

First-time-mum Megan was making lunch for Tommy when he crawled over and grabbed a pod she thought was out of reach, from inside a cupboard on December 8.

She said: "I was in shock and snatched it away.

"He was crying and I tried to rinse his mouth with water.

"I didn't really know what I was doing – there isn't a guide for what to do when something like this happens."

After calling NHS 111 she and partner Harry Palmer, 21, raced their son to A&E at Norfolk and Norwich University Hospital.

She said: "I was trying to wake him up but I couldn't do it."

In his moments of consciousness he threw up several times and mum Megan feared the worst.

When they got to the hospital, doctors confirmed that baby Tommy would be ok and he could go home – although it took a couple of days of illness for him to be back to his usual self.

She now wants to warn other parents of the dangers of household cleaning supplies to children – even when you think they're out of reach.

Megan said: "After the hospital I felt really guilty about what had happened – but when I asked other mums some said they had experienced similar.

"I thought he couldn't get in that cupboard but somehow he did.

"Nobody really tells you what to do when it happens – I had no idea what to expect.

"It only takes two seconds for a child to grab it and pop it in their mouth." 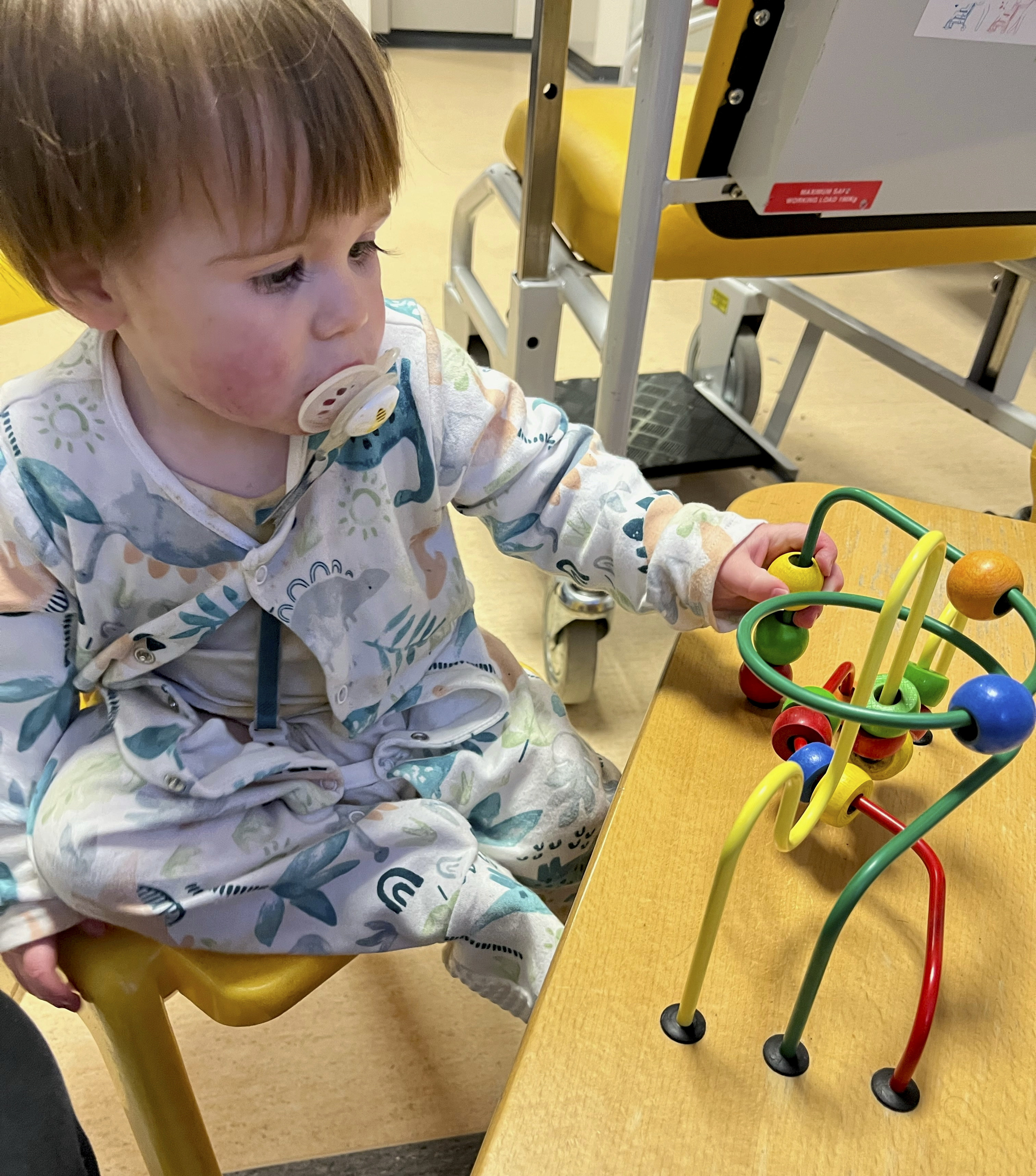