A FORMER hairdresser has bravely told of her ordeal at the hands of a violent boyfriend who strangled her until she passed out and locked her up for four days. 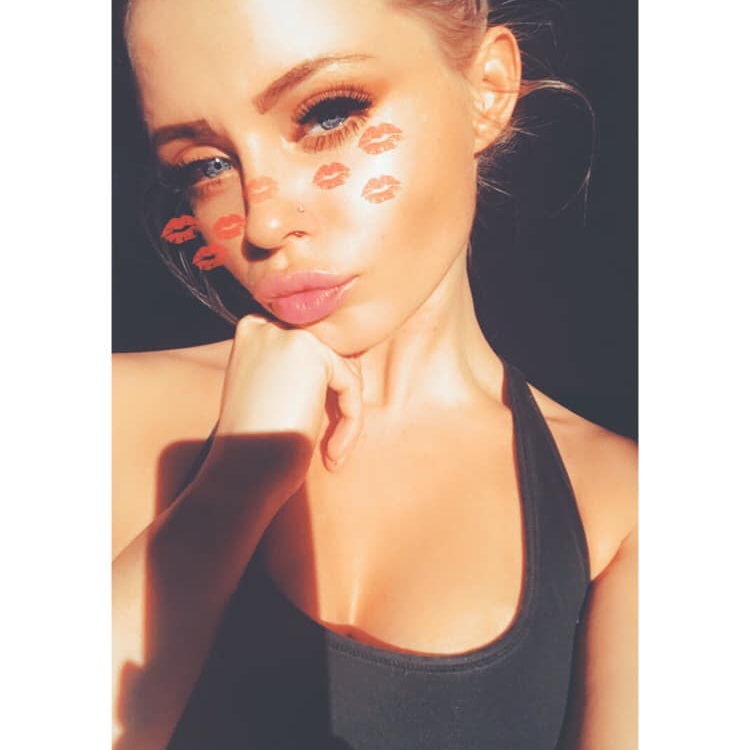 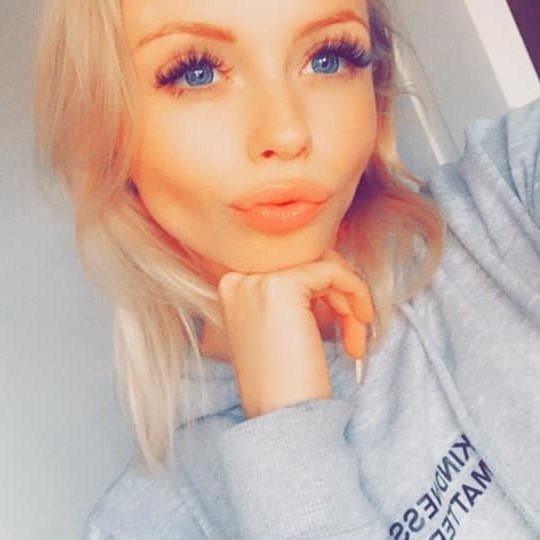 Now Chelsea, 22 – who was told she couldn't contact her mum during her relationship with Dobson – has spoken out to encourage other victims to come forward.

She told the Hull Daily Mail she lived in fear of Dobson between 2018 and 2020 after the thug threatened to kill her or hurt her colleagues.

And in a direct message to others suffering in silence, she said: "It might seem really hard at the time but you need to put yourself first and be safe, because your life's more important than someone taking it away from you.

"People don't want to hurt you if they love you."

And she said the first three months of their relationship was "the best thing".

However, Dobson, 29, quickly began to control her.

In his first fit of violence, he fractured Chelsea's cheekbone and eye socket – and went on to strangle her on five separate occasions, it's alleged.

Six months in, he forced Chelsea to delete her social media accounts.

"It got to the point of 'delete your mum's number, I don't want you texting your mum'," she said.

But the situation only worsened.

In one frightening incident, Dobson drove Chelsea to a remote area and told her he'd "dug a hole" for her.

But cops only became involved when he allegedly locked her in the back of a van for four days after learning she'd got a new job as a shop assistant.

The relationship came to an end in February last year – but Dobson's threats only intensified, and he paid Chelsea's friend £50 to spy on her.

However, Dobson is now finally facing justice. Last week, he was jailed for two years and ten months after admitting controlling and coercive behaviour.

Assault and false imprisonment charges will lie on file.

Chelsea has urged anyone worried about a partner to contact the police under Clare's Law.

The scheme allows the police to disclose information, on request, about a previous history of domestic violence.

"The police will support everybody in asking if their partner has a violent history," said Chelsea.

"If I knew this before I met him I wouldn’t have been in this situation, so I'd really like to emphasise this." 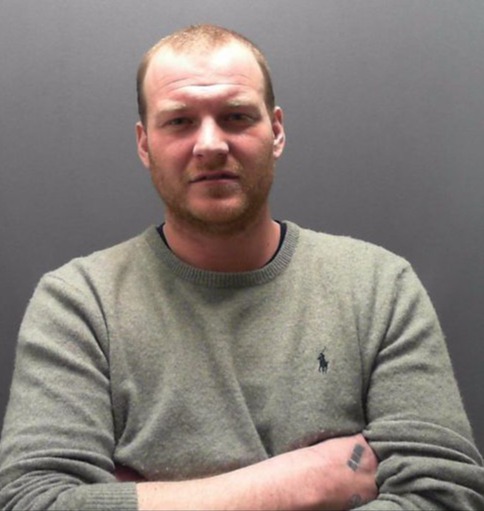 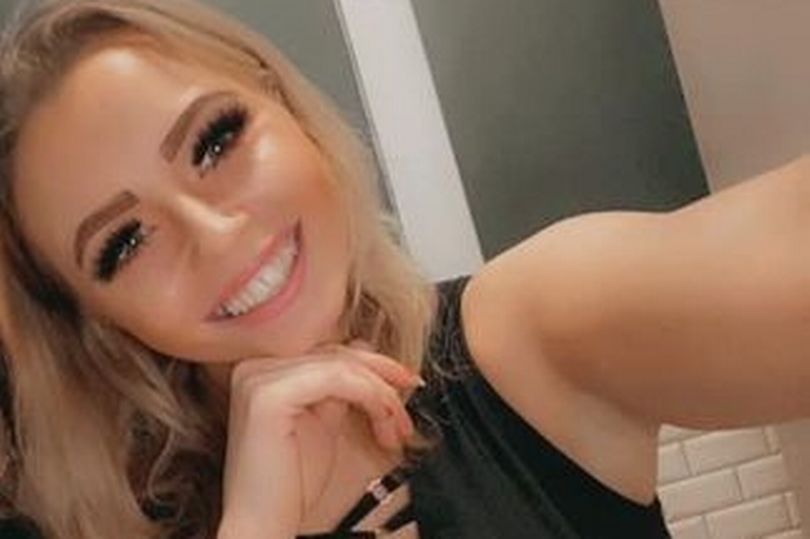 How you can get help

Women’s Aid has this advice for victims and their families

If you are a ­victim of domestic abuse, SupportLine is open Tuesday, Wednesday and Thursday from 6pm to 8pm on 01708 765200. The charity’s live chat support ­service is open 24 hours a day, seven days a week – victimsupport.org.uk/help-and-support/get-help/support-near-you/live-chat/

08/24/2021 World News Comments Off on My boyfriend strangled me until I passed out, locked me up for four days and told me he'd dug my grave
Recent Posts