A TERRIFIED mum believes her daughter could have been kidnapped or killed after claiming she was allowed to walk home from a school movie night alone – aged SIX.

Sofia Rose walked out of St Michael's Church of England Primary School in Larkhill, Wilts, without any issues. 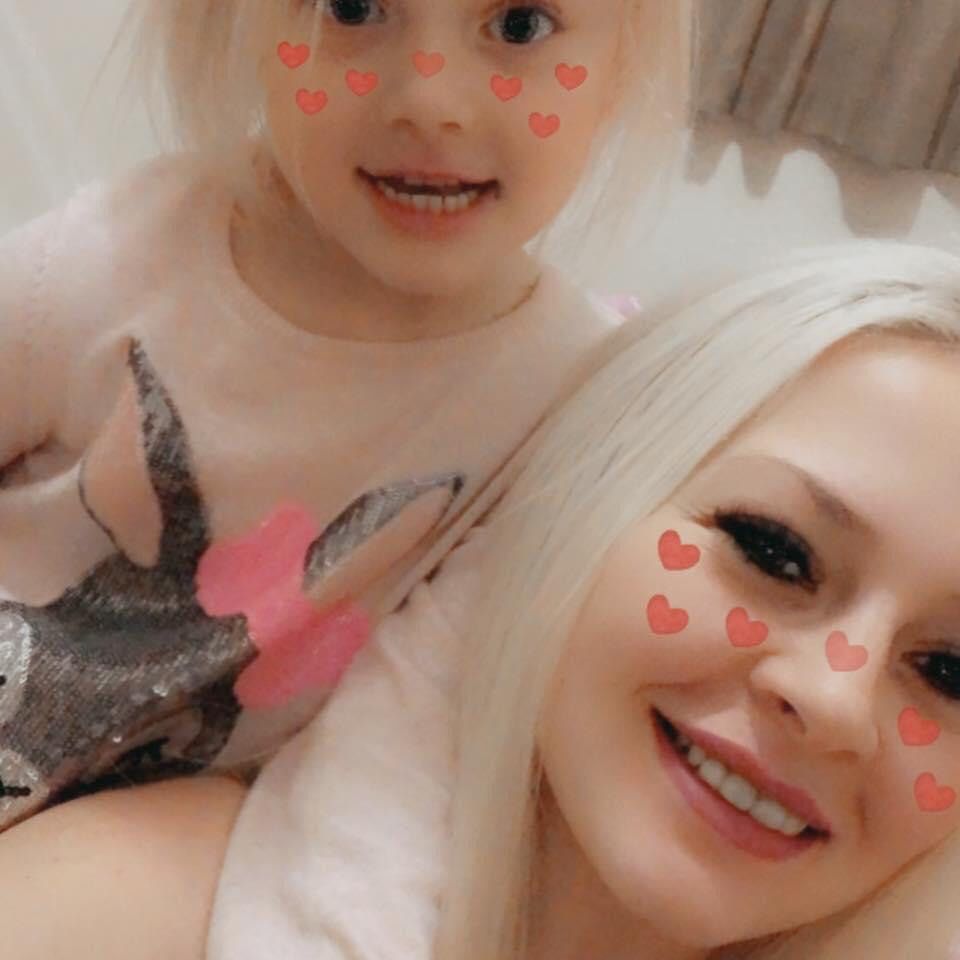 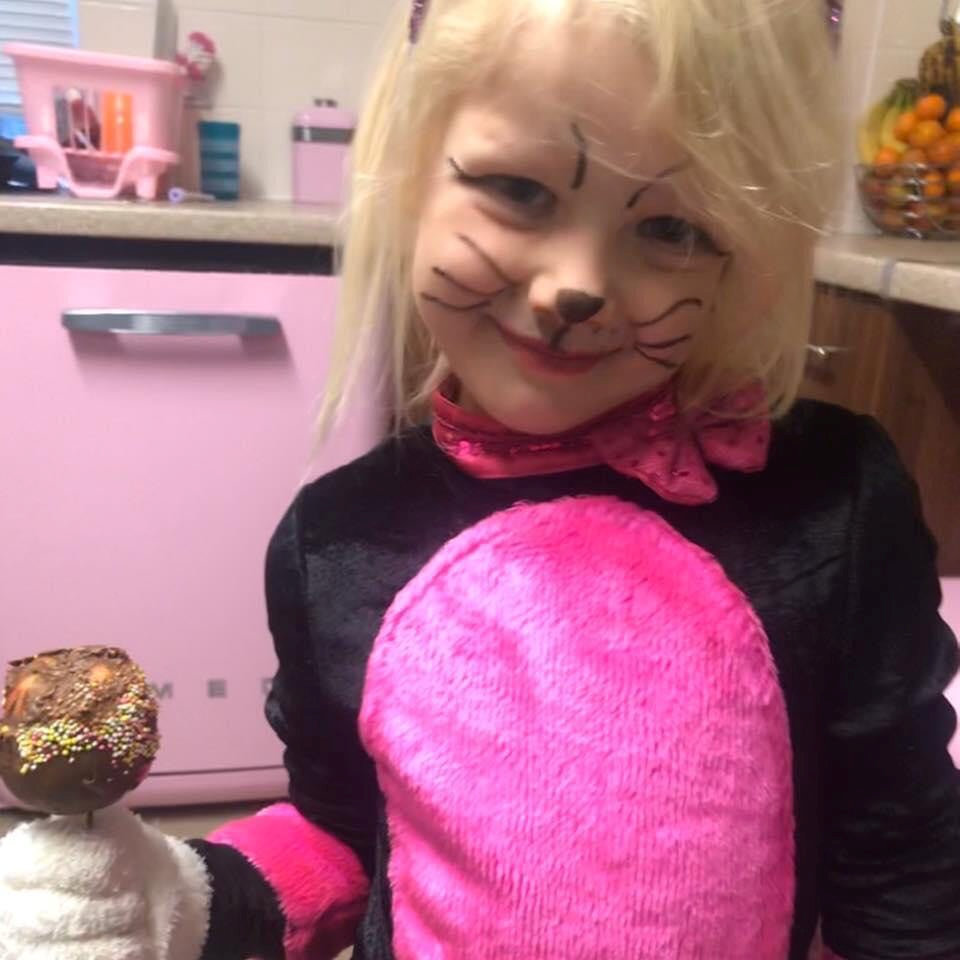 Mum Emily, in her 20s, says she dropped off her daughter at the event but the little girl arrived back on her doorstep less than an hour later – at 6.15pm.

Little Sofia told her mum that she was being bullied by a group of boys during the evening event and wanted to leave.

Emily claims Sofia was able to leave the school hall and make her own way home, crossing a number of busy roads and darkened streets on Friday, October 8.

Mrs Rose was left concerned about the safety of other young children, labelling the incident a "safeguarding worry".

Posting online the Dorset and Wiltshire Fire and Rescue Service firefighter said: “My worst nightmare is getting called to an accident with my own child.

“God forbid if she was kidnapped we wouldn't have known until pick up time. I'm just glad someone was home when she turned up.

“She crossed main roads on her own and I'm so thankful nothing happened to her and she came straight home."

She claims that Sofia was verbally abused by older children whilst attending the movie night.

Emily added: ''Older boys hurt her and she left in distress and crying.

“We have had an apology but it's a safeguarding worry and we will make sure something is changed so this never happens again and our children are safe. This could have been so much worse.''

Mum Emily says the following email was sent to parents of the school: ''As many of you will be aware there was an incident of a child walking home unattended from the PTA film night.

“Whilst this event was organised and run externally by the Parent Teacher Association, the Trust takes safeguarding extremely seriously and will undertake an investigation into how the incident occurred.

''The Trust regrets any distress caused to the child and her family. Until the circumstances surrounding the incident can be ascertained all PTA activities, and other such similar activities, will be suspended until further notice.''

The Sun has contacted St Michael's Church of England Primary School for a comment. 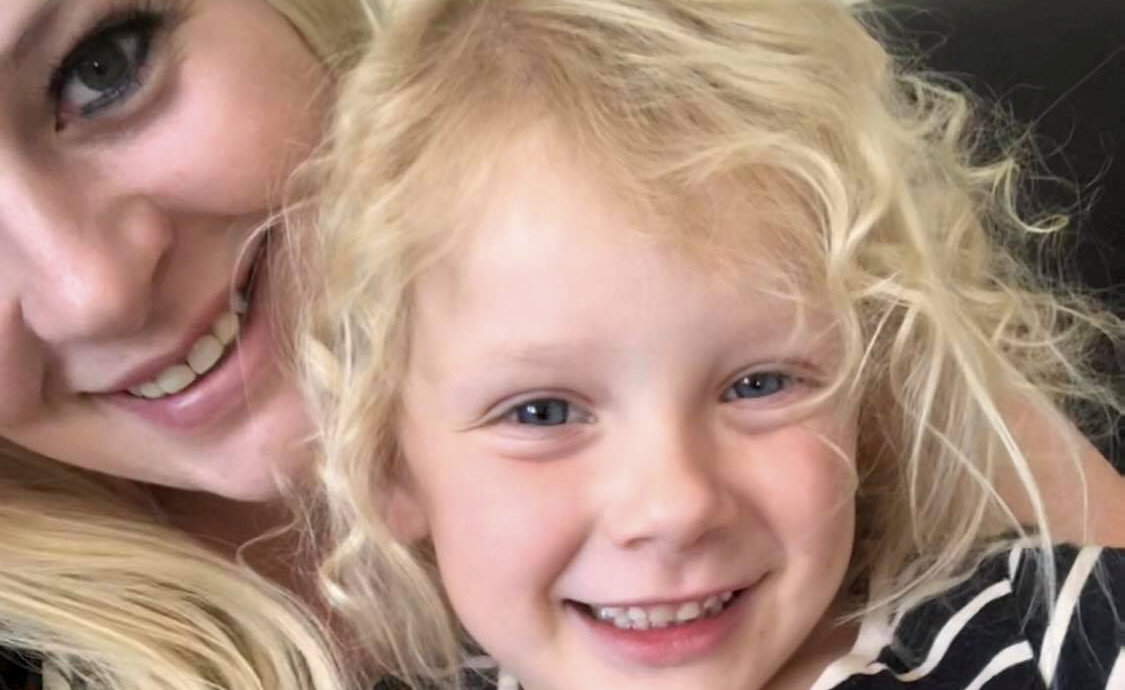 10/12/2021 World News Comments Off on My daughter, 6, could've been kidnapped or killed after walking out of school and wandering home ALONE in the dark
Recent Posts