My daughter killed herself with £36,000 gambling debts: Mother tells of heartbreak over 32-year-old’s suicide after her betting habit spiralled out of control

The mother of a woman who killed herself after losing £36,000 gambling has told MPs of her heartbreak.

Kay Wadsworth said 32-year-old Kimberley started betting in 2015 following the death of her father and problems with her marriage.

The business developer ran up huge losses and blew in a fortnight the £36,000 her mother gave her to pay her debts. The cash came from selling the family home in Leeds.

Mrs Wadsworth said: ‘The day she died she said ‘It’s too late for me Mum’. It was devastating.

‘She was groomed and they got right under her skin. I want to stop this from happening to other families. It’s devastating, tragic and it shouldn’t be happening. 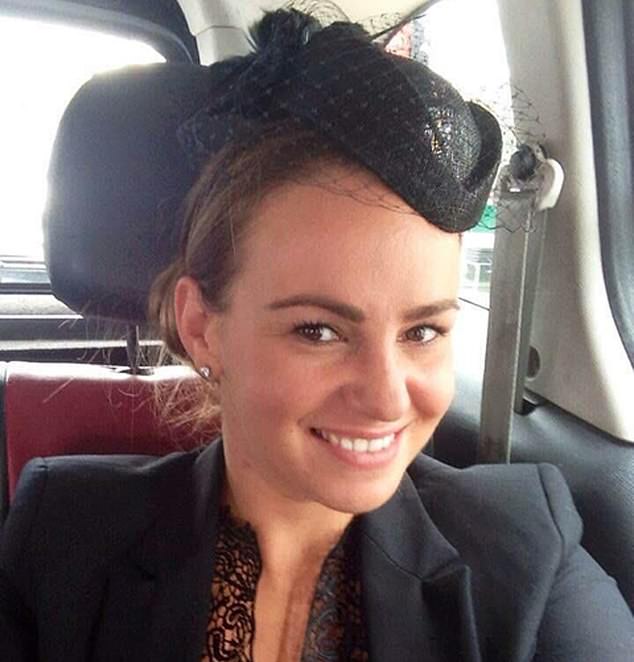 Business developer Kimberley, 32, started betting in 2015 following the death of her father and problems with her marriage

‘I’m worried that Covid is exacerbating the issue every hour and minute we’re in lockdown, because women are going online.

‘They can see pretty pinks and purples on adverts about how they can gamble.’

Mrs Wadsworth said that Kimberley, who died in 2018, was a beautiful and highly intelligent young woman who had been educated at boarding school and attended the Duke of York’s Royal Military School in Kent.

She added: ‘She just became so wrapped up in gambling, her whole demeanour and personality totally changed – I called her my Miss Jekyll and Miss Hyde.

‘She was heavily groomed – they wanted her at the casino tables to attract the men. She was a VIP, she was always invited – I didn’t know all this when she was alive. It’s just very tragic, and very sad, and I can’t bring her back.’

The parliamentary committee on gambling also heard evidence on Monday from the NHS’s top gambling expert, who said she was dealing with increasing numbers of women.

‘I am surrounded by female problem gamblers who are suicidal,’ said Henrietta Bowden-Jones of the National Problem Gambling Clinic.

‘It is now the norm, not the exception. What is going on?

‘They are women, mothers and wives who are suicidal. These women are desperate. The last two severe assessments I did were very upsetting, with two very suicidal young women. 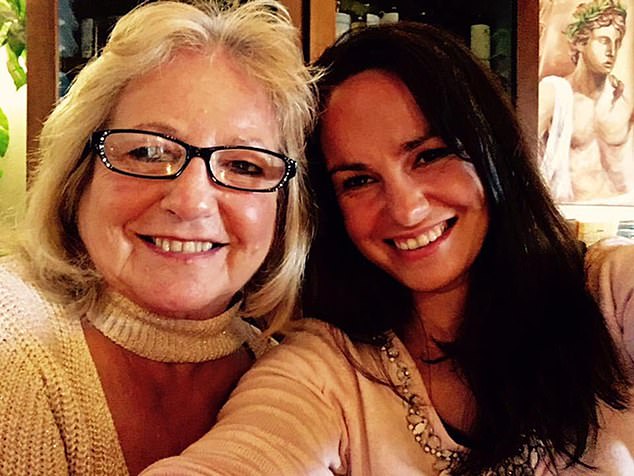 Mother Kay Wadsworth (pictured with her daughter Kimberley) said her daughter was ‘so wrapped up in gambling, her whole demeanour and personality totally changed’

‘These are not the cases we were seeing ten or 15 years ago. It’s not just about the women, it’s the environment, it’s a predatory environment, the adverts are predatory.’

The psychologist said the pandemic had made matters worse by destroying household incomes.

The popularity of bingo and online slots has exploded as more women take to gambling at home on computers or smartphones. The Government is reviewing gambling laws ahead of what is expected to be the biggest shake-up for 15 years.

Nadine Ashworth said: ‘There has been a massive increase in women problem gamblers. The perception is that problem gambling is mostly a male issue. There is also a feeling of shame that holds women back from talking about the issue.’

The National Problem Gambling Clinic said a fifth of its patients were female, a number that is increasing, and most were in debt.

The Betting and Gaming Council, which represents bookmakers, said: ‘These cases predate the formation of the BGC as the new standards body representing the regulated industry.

But one problem gambler is one too many, which is why our members are spending £100million on research, education and treatment.’

For confidential support, call the Samaritans on 116123 or go to the website www.samaritans.org