A NEWBORN has been found dead in an alley near a university and cops believe the body could have been there for a day.

The discovery was made on July 12 after police received a call early that morning from the person who stumbled upon the body.

The discovery was made at about 5.45am in an alley near Grand Canyon University.

Authorities believe it's possible that the newborn had been in the alley since Monday.

“As you can imagine, these types of cases never get easy," Phoenix Police Sergeant Philip Krynsky said.

"[There’s] nothing you can do to prepare for something like this. 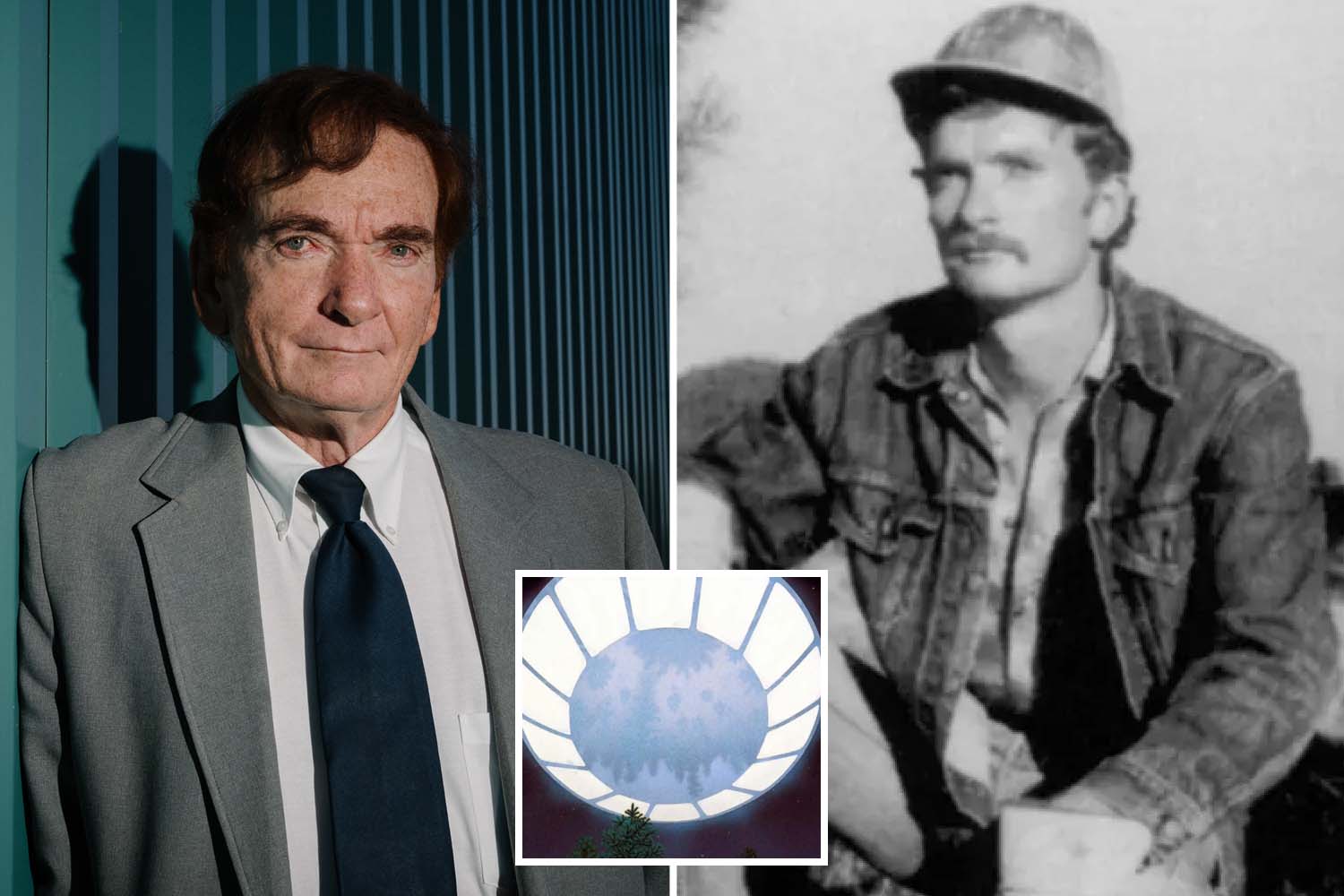 “It’s difficult for everyone involved, from the officers who respond to the citizen who located [the remains].”

Krynsky also told the local NBC affiliate that Arizona does have a Safe Haven Newborn program for mothers-to-be.

Parents or guardians can remain anonymous and will not face questions, according to the program's website.

The Maricopa County Medical Examiner has received the baby's body.

Husband in court charged with murder after wife, 29, found dead in undergrowth

The investigation is ongoing.

Further details have not been made available.

Anyone with information is encouraged to contact Phoenix police.