In a move which is reminiscent of the Space Force signed into law by US President Donald Trump last year, NATO secretary-general Jens Stoltenberg confirmed the news during a press conference today held in advance of a meeting of defence ministers tomorrow. He said: “NATO continues to adapt in all domains. “Including in space, which is becoming more crowded and competitive every year.

Some nations – including Russia and China – are developing systems which could blind, disable or shoot down satellites

“Some nations – including Russia and China – are developing systems which could blind, disable or shoot down satellites.

“Space is essential for our ability to navigate, communicate, and detect missile launches.

“And fast, effective and secure satellite communications are vital for our troops.” 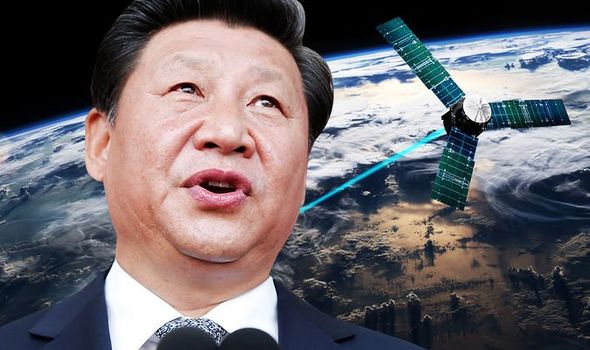 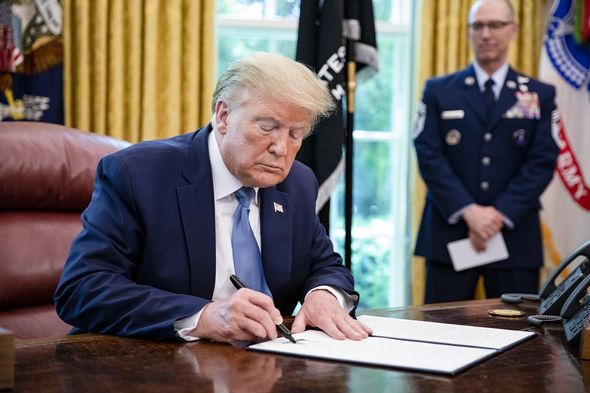 “This will be a focal point to support NATO missions with communications and satellite imagery; share information about potential threats to satellites, and coordinate our activities in this crucial domain.”

He stressed: “Our aim is not to militarise space. 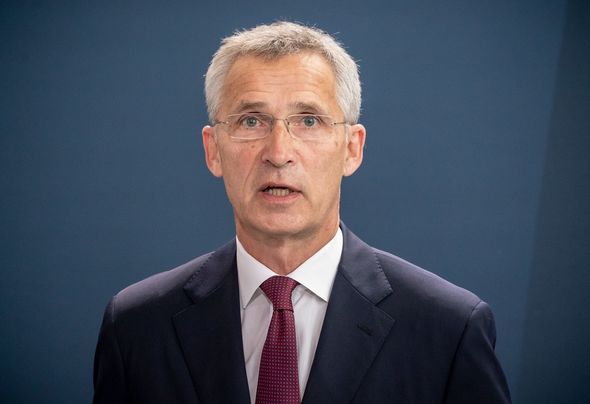 “But to increase NATO’s awareness of challenges in space, and our ability to deal with them.”

Speaking at the UK Space Conference last year, Anne-Marie Trevelyan, who was at the time Minister for Defence and Procurement, highlighted the importance of protecting assets in space.

She said: “Rogue states and all those who challenge the international order, and non-state actors are increasingly gaining access to the sort of high-tech equipment which was once the monopoly of NATO and the Warsaw Pact countries. 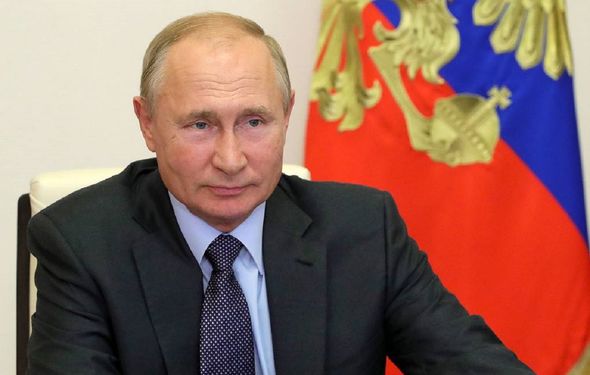 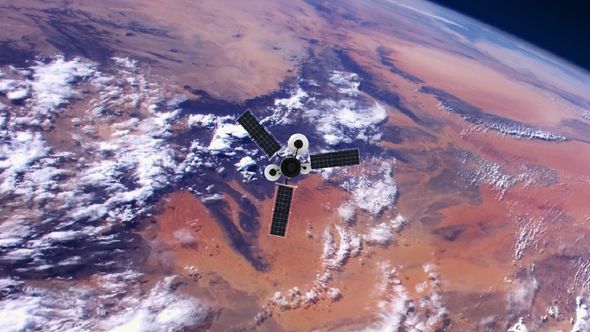 “Cyberattackers are using cheap hardware to try to scramble satellites and put observation data to their advantage.”

“That’s why we and our close allies have determined it to be a warfighting domain.”

Ms Trevelyan said the UK “must be willing and able to defend its assets within the boundaries of international law.” 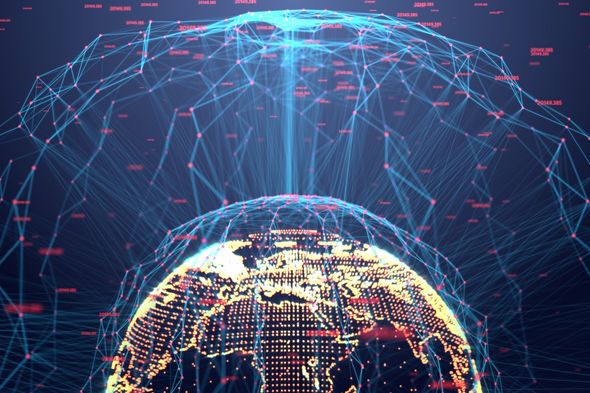 She added: “Since 2015, space has been a key operational domain joining air, land, sea and cyber, to join the five domains which inform all of the UK’s joint force defence policy.

“We are working to fully understand the risks, from accidents and natural hazards to a deliberate attack by organised groups.”

Also speaking at the conference, Will Whitehorn, the incoming president of trade organisation UK Space, said: “We should see the creation of Space Force in the UK. 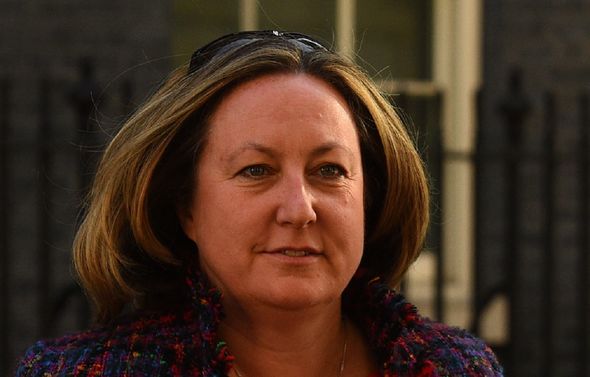 “My view is that as we go forward, there clearly has to be complete and utter coordination of way that government at all levels responds to the industrialisation of space.

“We are at stage where a lot of tech has been developed which can do a lot of the things that we will need, and they will be up there in the hostile environment of space.

“If we do that then we have to be able to defend ourselves in space against state and non-state actors.”

10/21/2020 World News Comments Off on NATO unveils space force in Germany to counter China’s weapons that can ‘blind satellites’
Recent Posts
We and our partners use cookies on this site to improve our service, perform analytics, personalize advertising, measure advertising performance, and remember website preferences.Ok