NEARLY all children have fallen behind at school because of the devastating lockdowns, a damning Ofsted report has found.

Millions of kids became “lonely and miserable” and some even lost the ability to hold a knife and fork as well as the function to play with friends, the landmark study found. 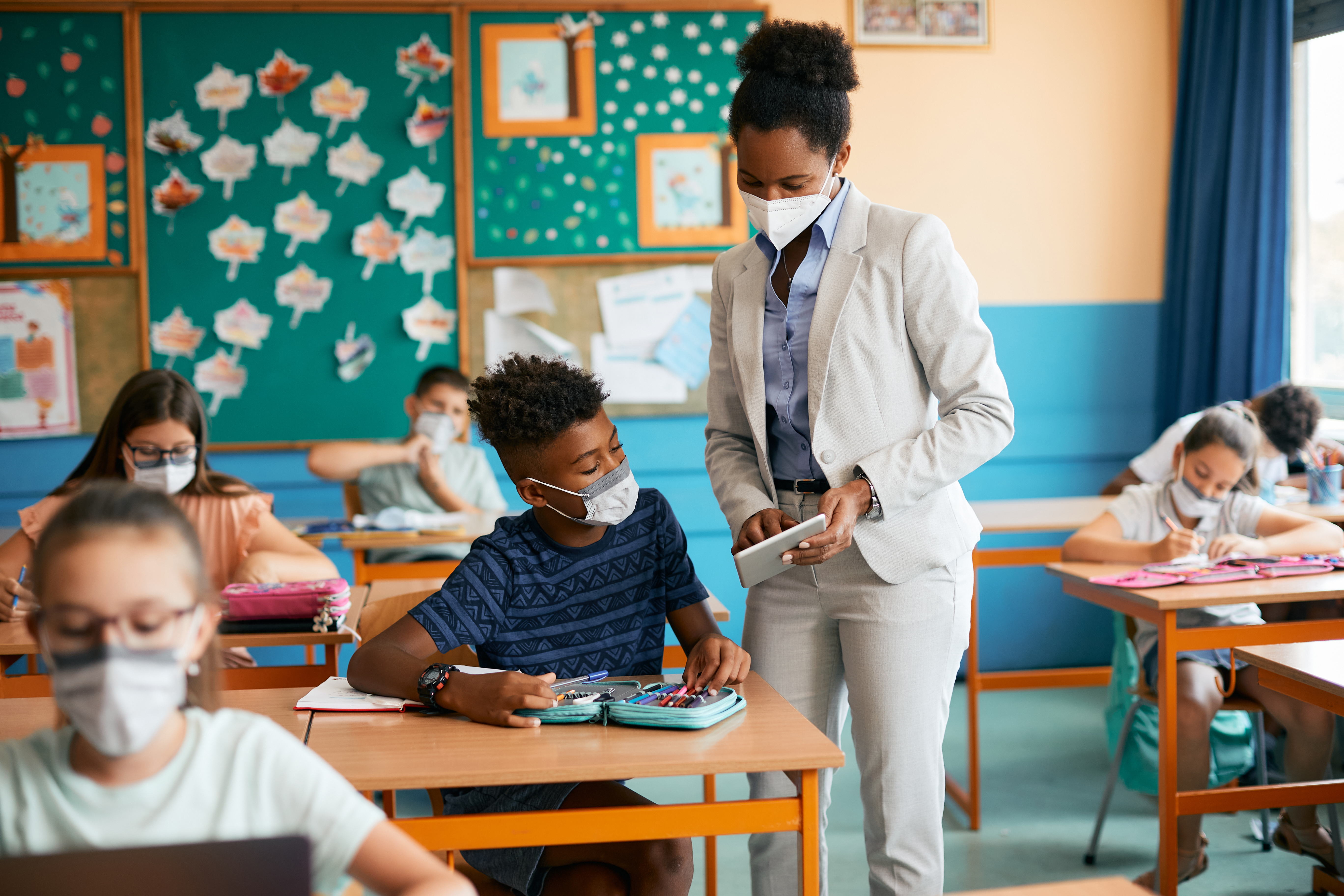 It could even lead to another tragic death like that of six-year-old Arthur Labinjo-Hughes, who was tortured and killed by his evil stepmum Emma Tustin and dad Thomas Hughes in lockdown.

Ms Spielman warned the Covid generation must not be denied a chance to enjoy their childhood ever again. She said: “This was a difficult year to be young, and a challenging time to be learning. Most children have learned less than they normally would have done.

“Loneliness, boredom and misery became endemic among the young.”

Omicron symptoms are DIFFERENT to other strains – signs you shouldn't ignore

The youngest kids were among the hardest hit with their “development and progress hampered” and “some even regressing”, said her report.

Some 33 million school days were lost this term with the average child spending an entire week isolating.

Closing schools again risks leaving vulnerable children at the mercy of their abusers and more being killed.

Ms Spielman added: “There is a minority of children who are safer in school than out of it. And we have to recognise that, by closing schools, we make that minority less safe.”