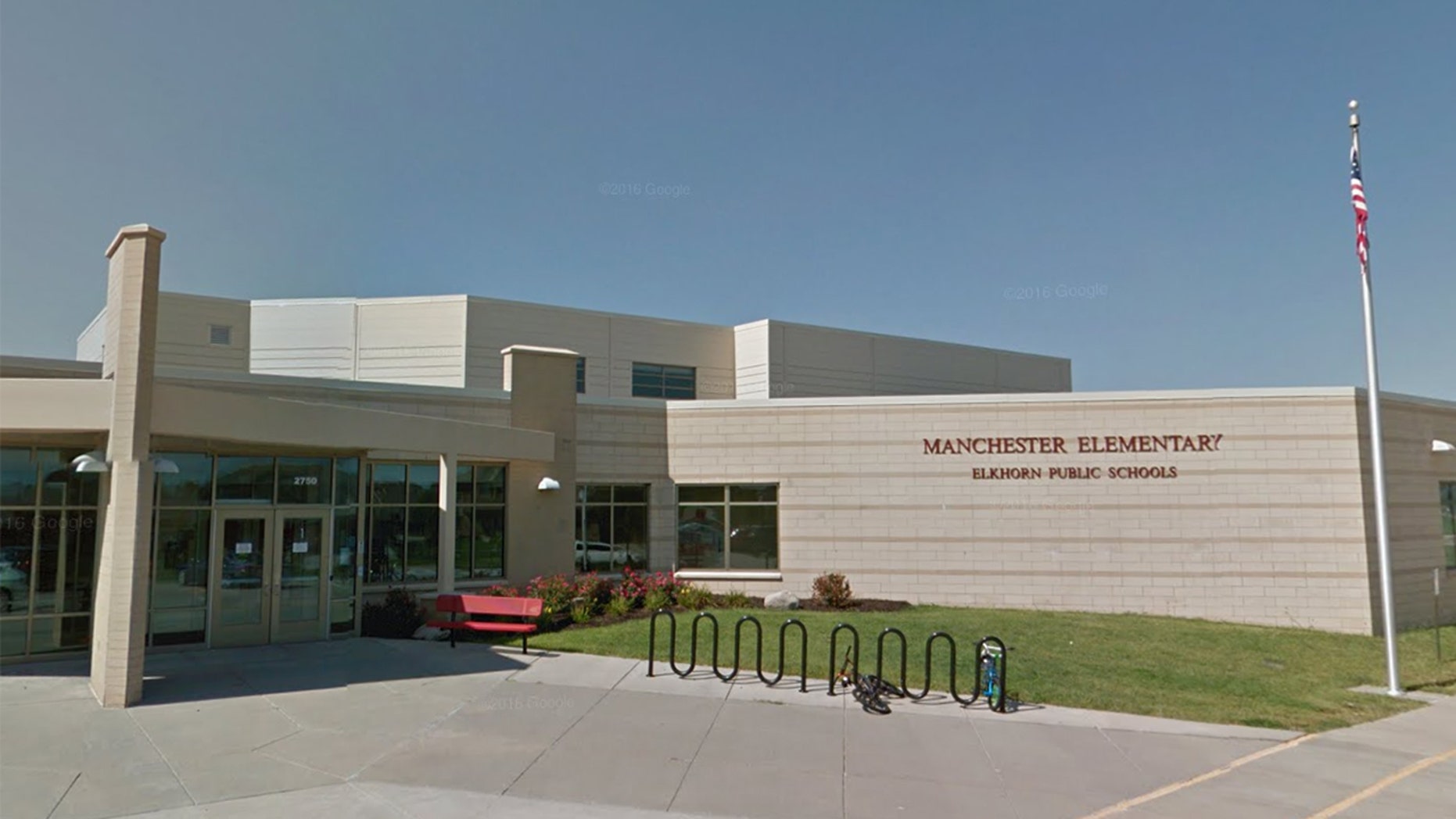 Fifth graders at an Omaha, Neb. school voted to put inspirational words shaped like a cross on the front cover of their yearbook. The cross-shaped design featured words like love, imagine, dream, and faith.

But several weeks after Manchester Elementary School printed its yearbook, an issue was raised about the religious imagery – before the commemorative books had been placed in students’ hands.

Kara Perchal, a spokeswoman for Elkhorn Public Schools, said leaders of the school’s parent-teacher organization, which oversees the yearbook, decided to scrub the kids’ choice from the cover.

The PTO reprinted the yearbooks without the cross shape and just a sky on the cover.

PTO President Andrea Abrahamson told the Omaha World-Herald that the board “voted unanimously to reprint the cover as it was not sensitive to our all-student agenda.”

The Elkhorn School District made national headlines in December after its principal, dubbed “The Grinch,” was placed on leave for banning J-shaped candy canes representing “Jesus” and other Christmas-related items.

“I never imagined that Elkhorn PTO members would cave to political correctness – shame on each of them for having such a lack of consideration for the children who chose the cross for THEIR yearbook cover,” one angry citizen wrote on Facebook. “This is pathetic leadership and they should all resign their positions immediately.”

Todd Starnes, the host of "The Todd Starnes Radio Show" and "Starnes Country" on Fox Nation, said there is something sinister going on in the school district.

“It was bad enough when they banned the Baby Jesus, but now they want to completely eradicate anything remotely related to the Christian faith,” Starnes said. “That is culture jihad at its worst, America.”

It’s unclear who designed the cover or who approved its printing.