AN ex-cop has claimed missing estate agent Suzy Lamplugh never went to meet "Mr Kipper" before she disappeared in the latest twist of the unsolved murder case.

The 25-year-old vanished in 1986 when she went to show a client of that name around a house in Fulham, West London – and has never been seen since. 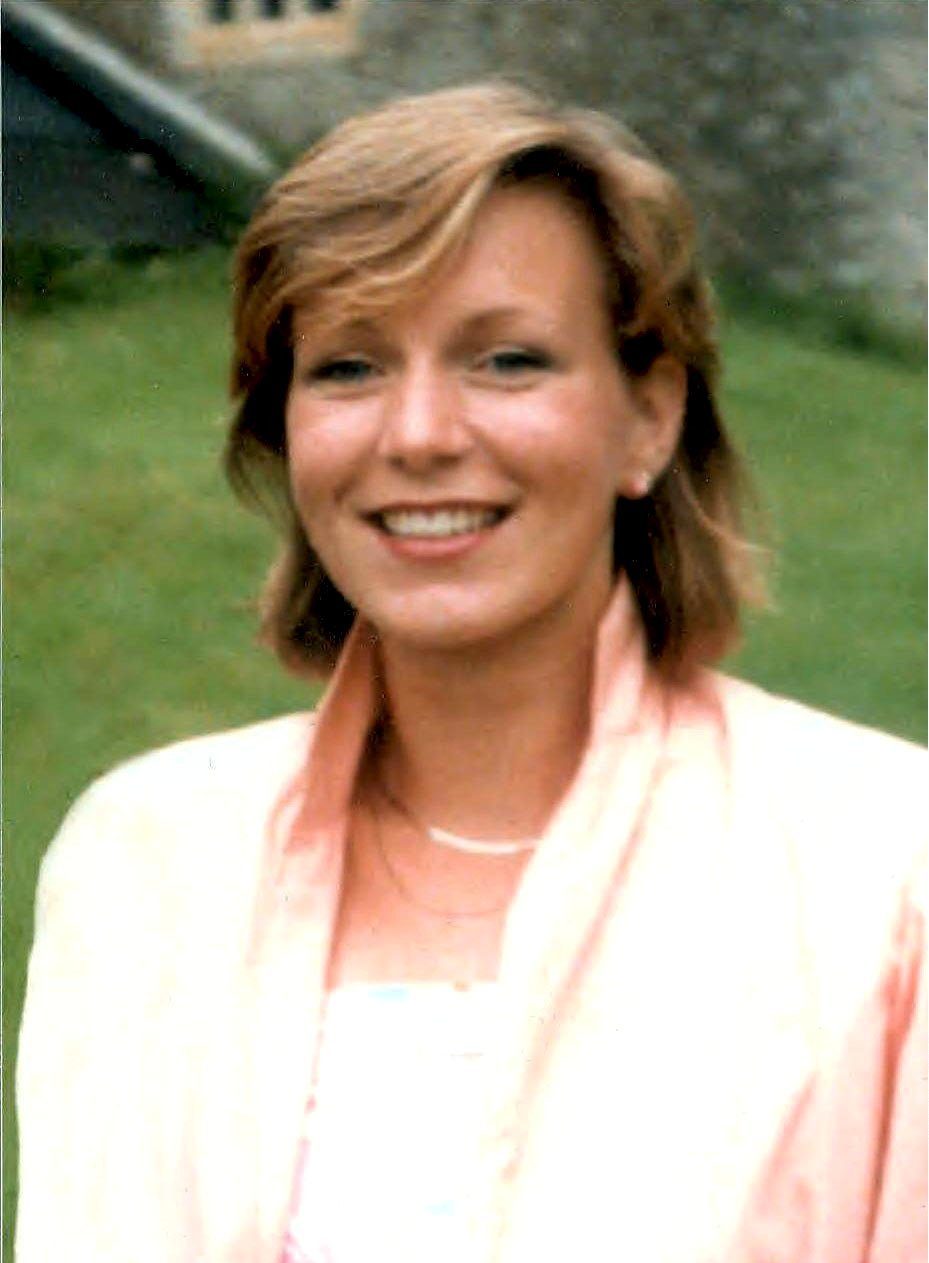 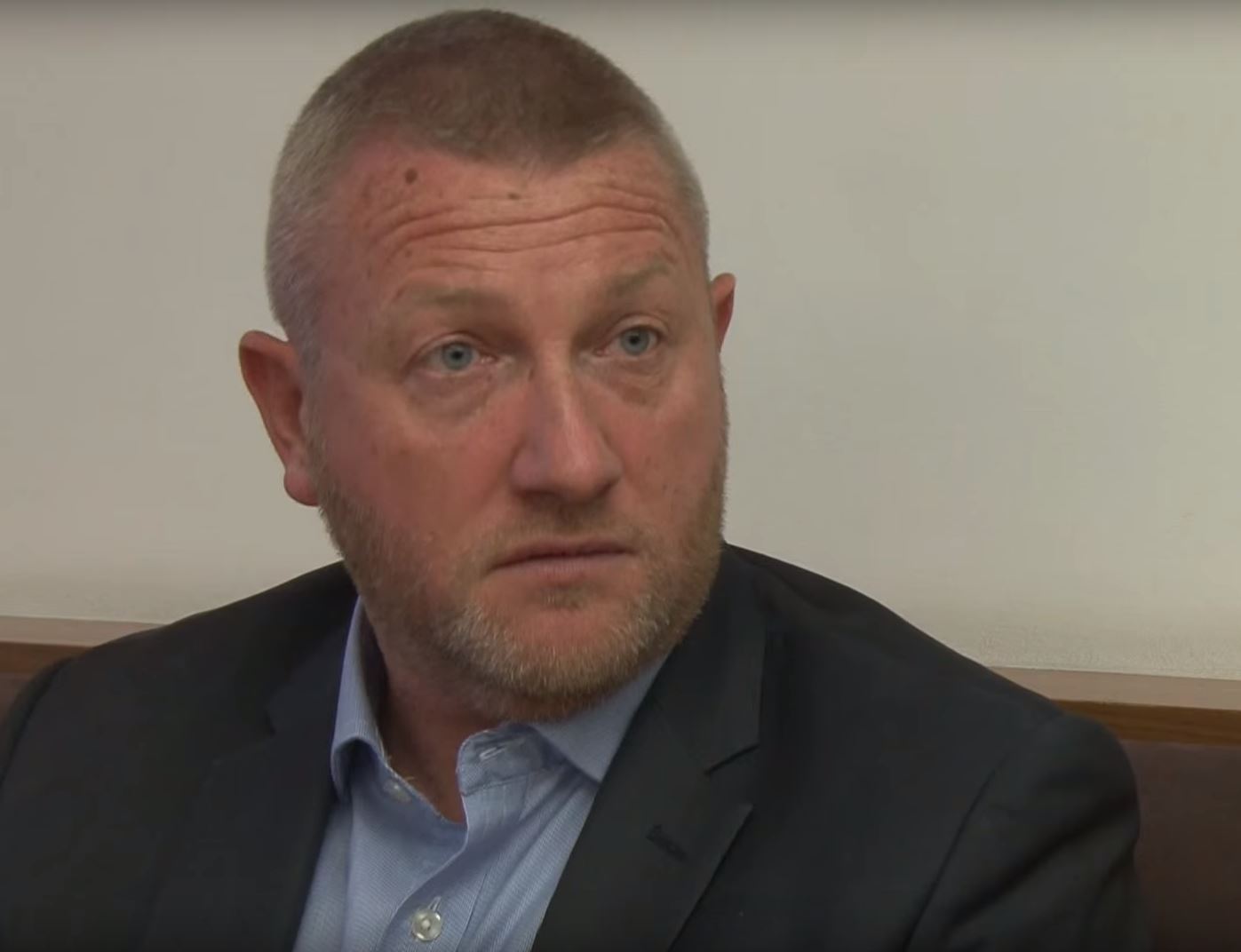 Now a former Scotland Yard detective is convinced Ms Lamplugh wasn't going to see a client at all – but faked the appointment to cover her tracks.

David Videcette, now a freelance investigator, believes she instead left the office on her own to go on a personal errand during work time.

'SOMETHING VITAL WAS MISSED'

He told the Daily Telegraph: "It was clear that the accepted narrative was that Suzy had met her fate after meeting Mr Kipper at Shorrolds Road.

"Unfortunately, that version of events became the accepted narrative and anything that did not fit with it was discounted by the original investigating team."

I believe the answer to this mystery lies in another appointment that Suzy did keep, but that has never been explored

Convicted murderer John Cannan was questioned about her disappearance in 1989, and was arrested for the murder in 2000.

Although he was never found guilty, Mr Videcette believes the investigation was so focused on Cannan that "something vital was missed". 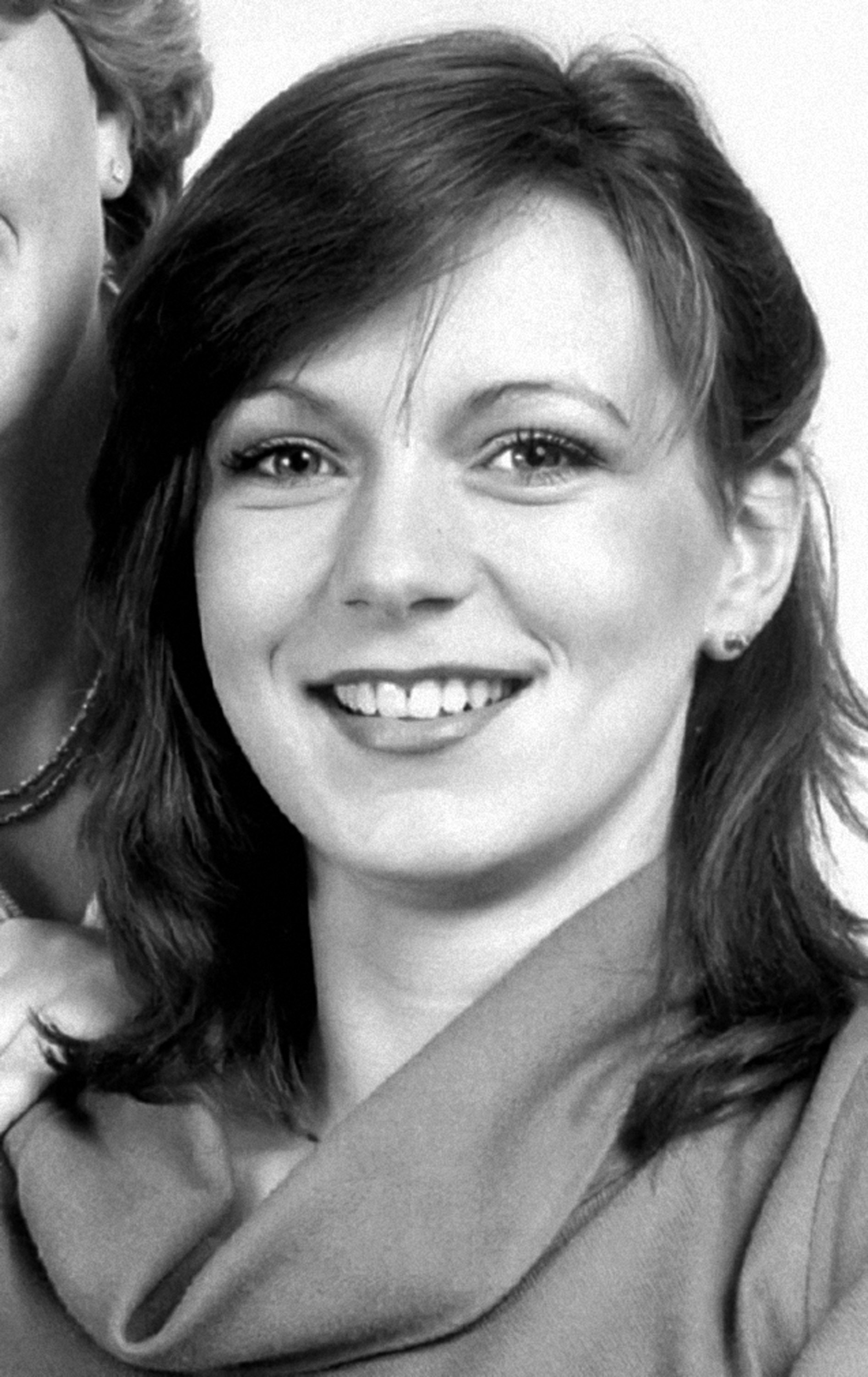 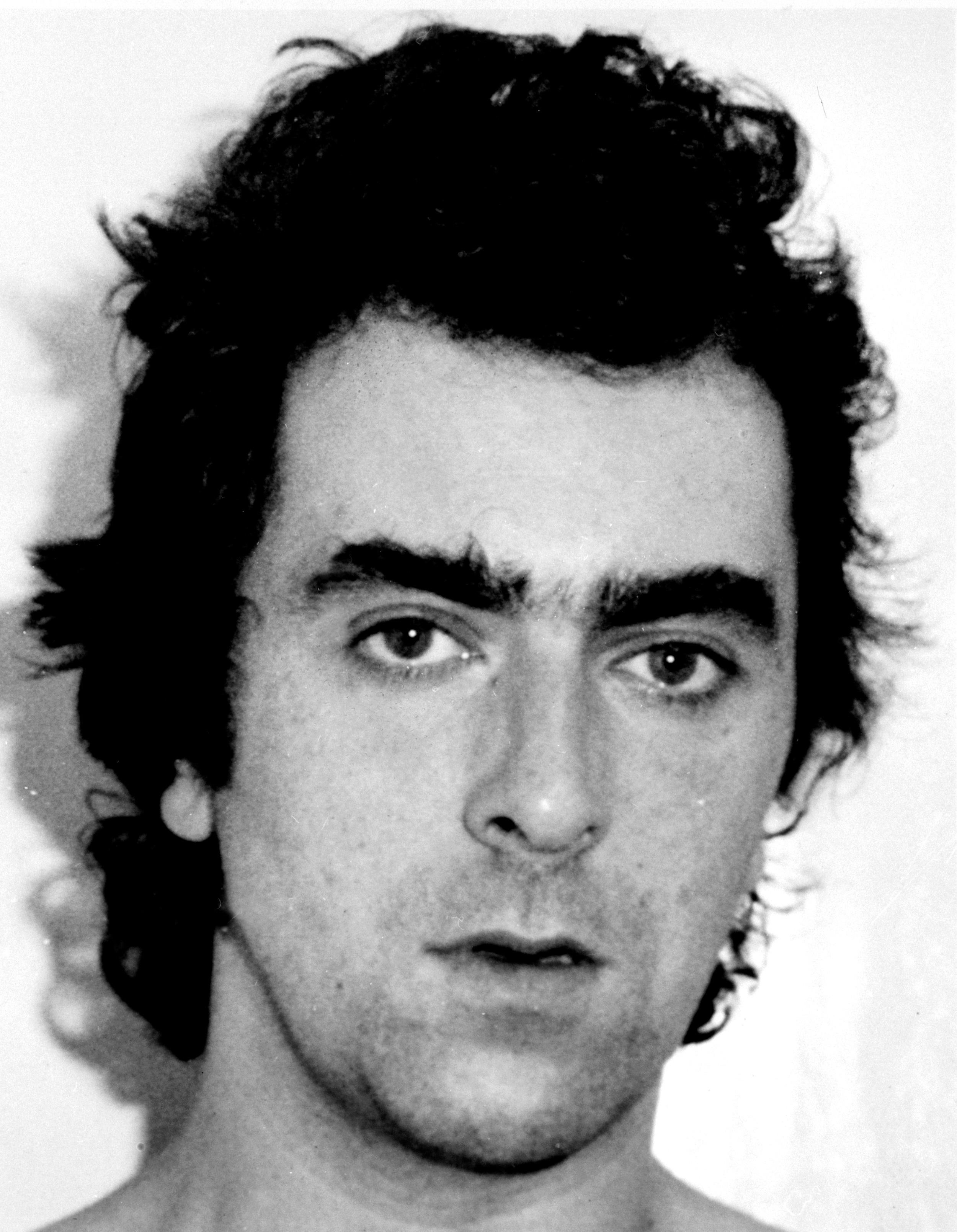 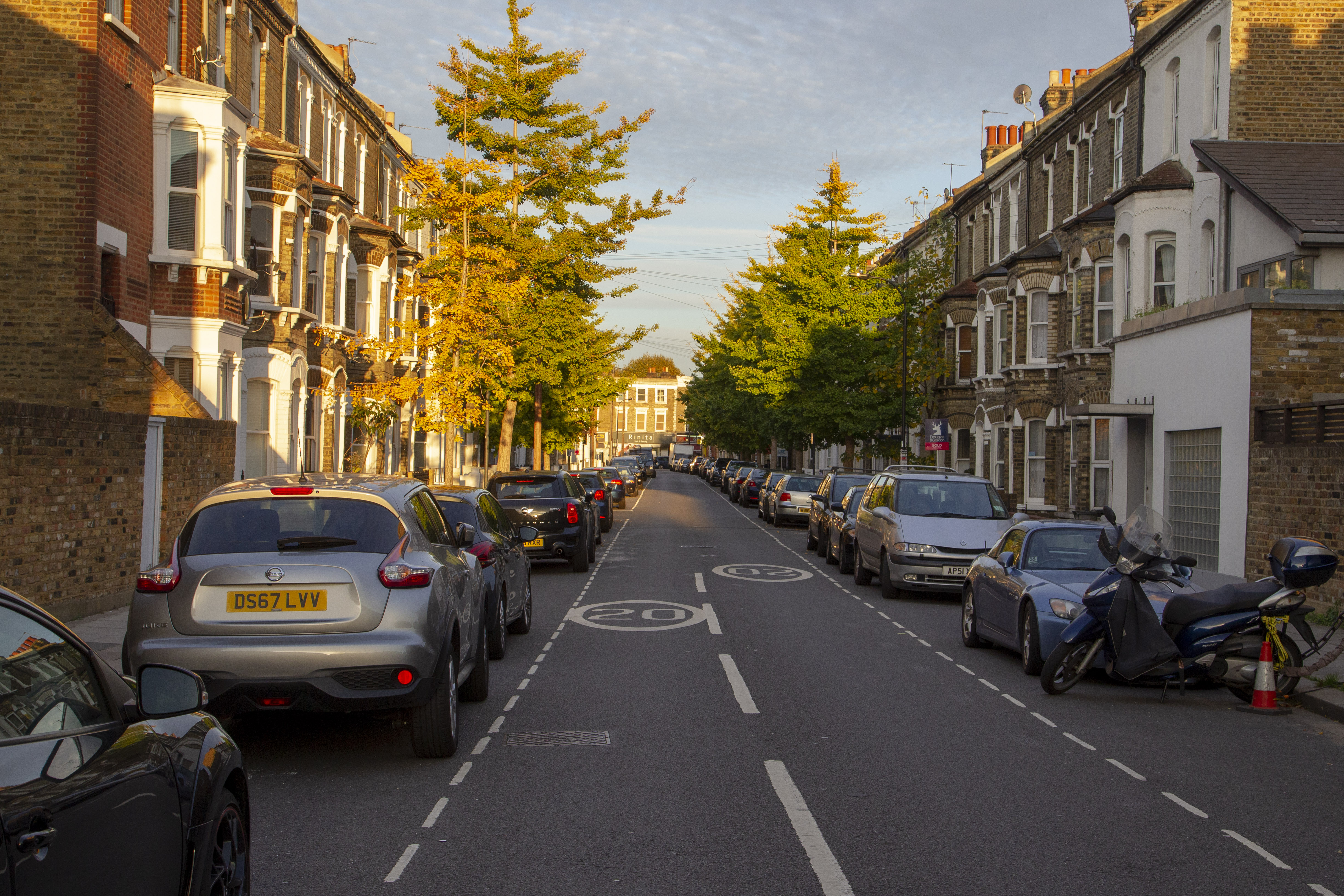 And he believes that the cornerstone of the investigation – the appointment with a "Mr Kipper" – never actually took place.

"It is my firm view that Suzy put the Mr Kipper entry in her diary because she had to nip out to meet somebody else and she wasn't supposed to leave the office unattended.

"I believe the answer to this mystery lies in another appointment that Suzy did keep, but that has never been explored."

Ms Lamplugh was officially declared dead in 1994, and her parents died without ever finding out what happened to her.

Mr Videcette is also convinced that a sighting of Ms Lamplugh with another man at the time of the appointment was not necessarily the same woman.

He says the nephew of the now dead witness, Harry Riglin, said he was never really sure it was the right person.

Mr Videcette, who is presenting his findings to Scotland Yard this week, believes the lack of evidence around a second set of keys suggests that Ms Lamplugh never actually accessed the property.

Last year cops dug up the old garden of Adam Cannan's mother – but found no evidence there. 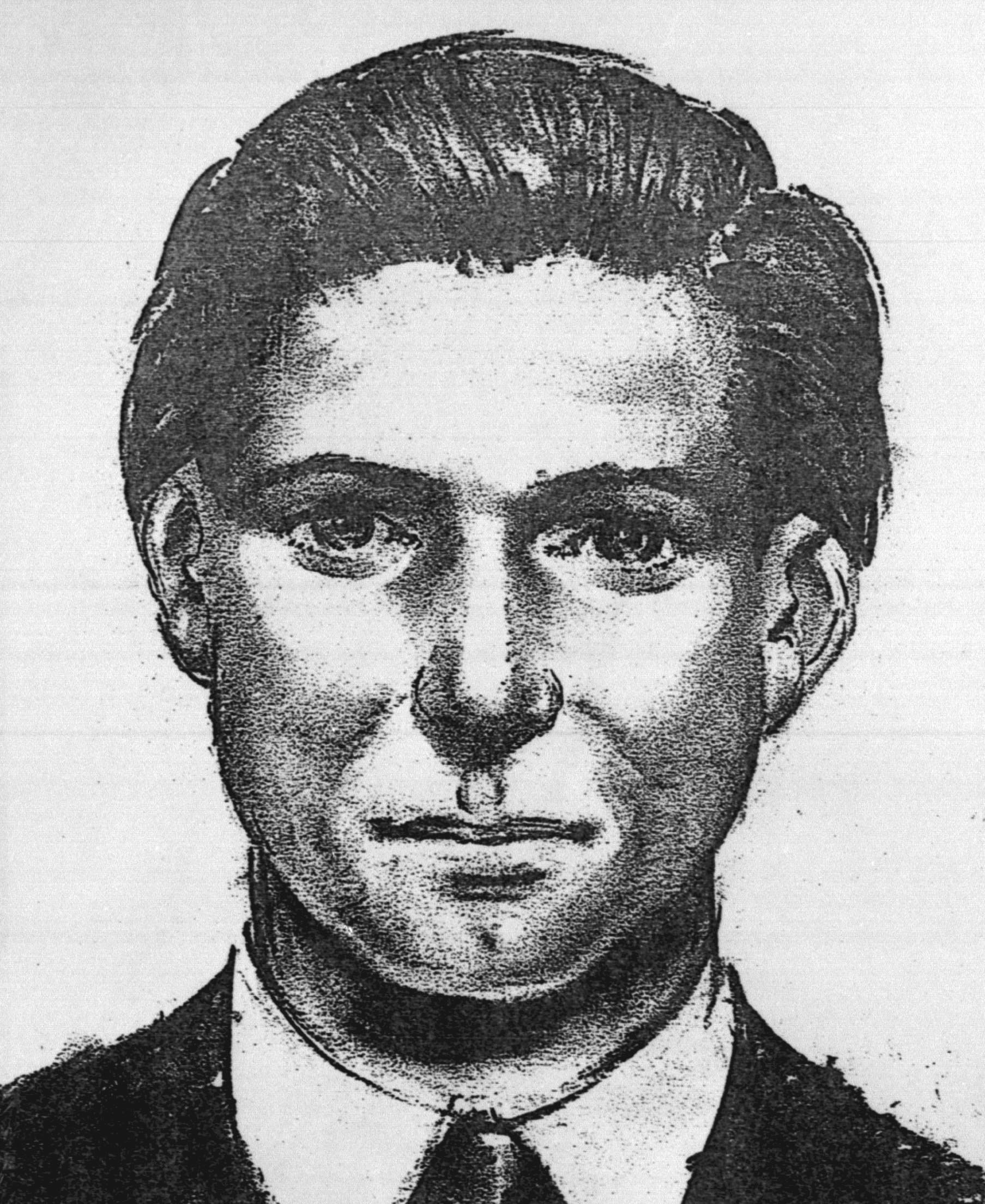 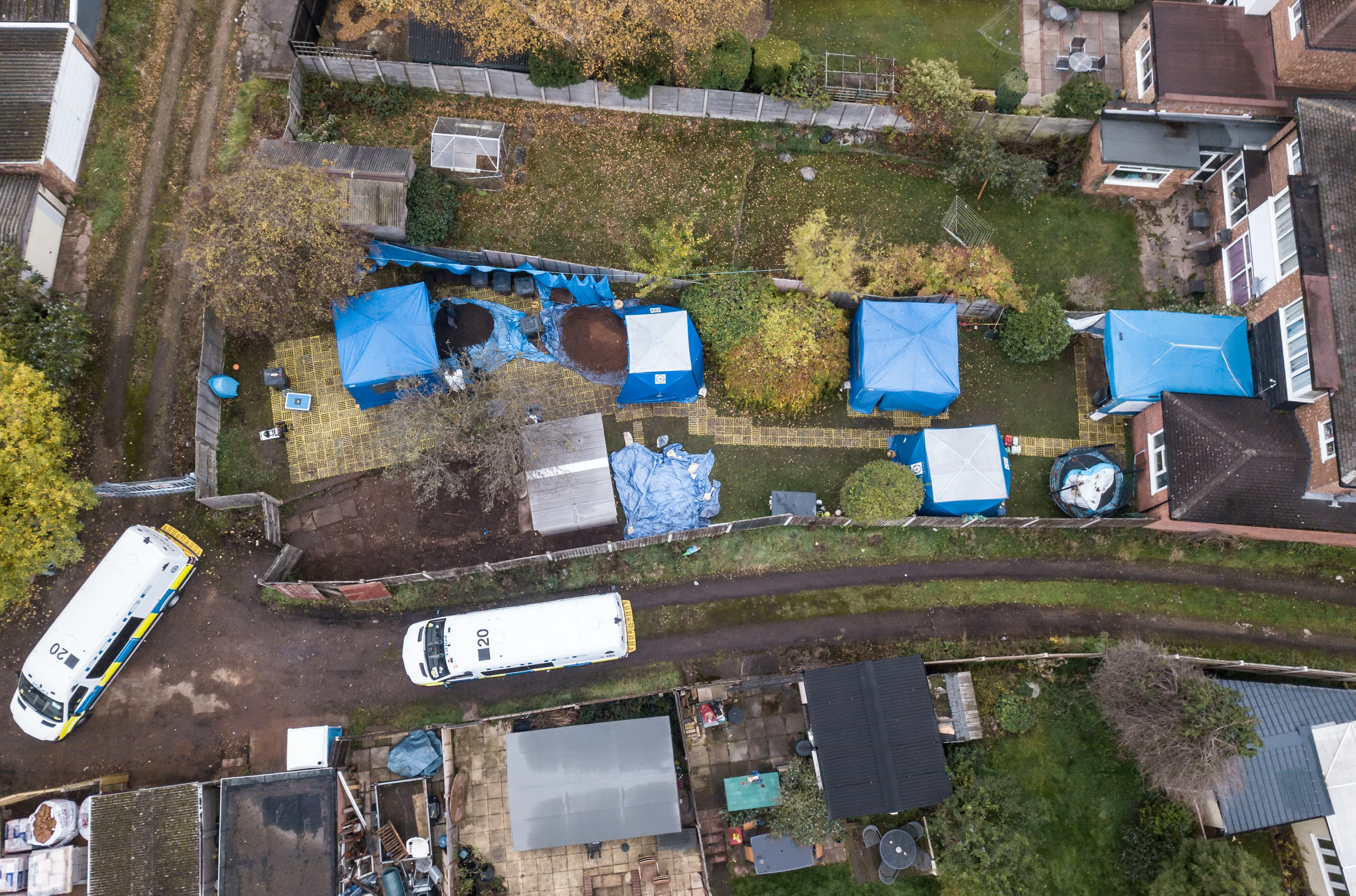