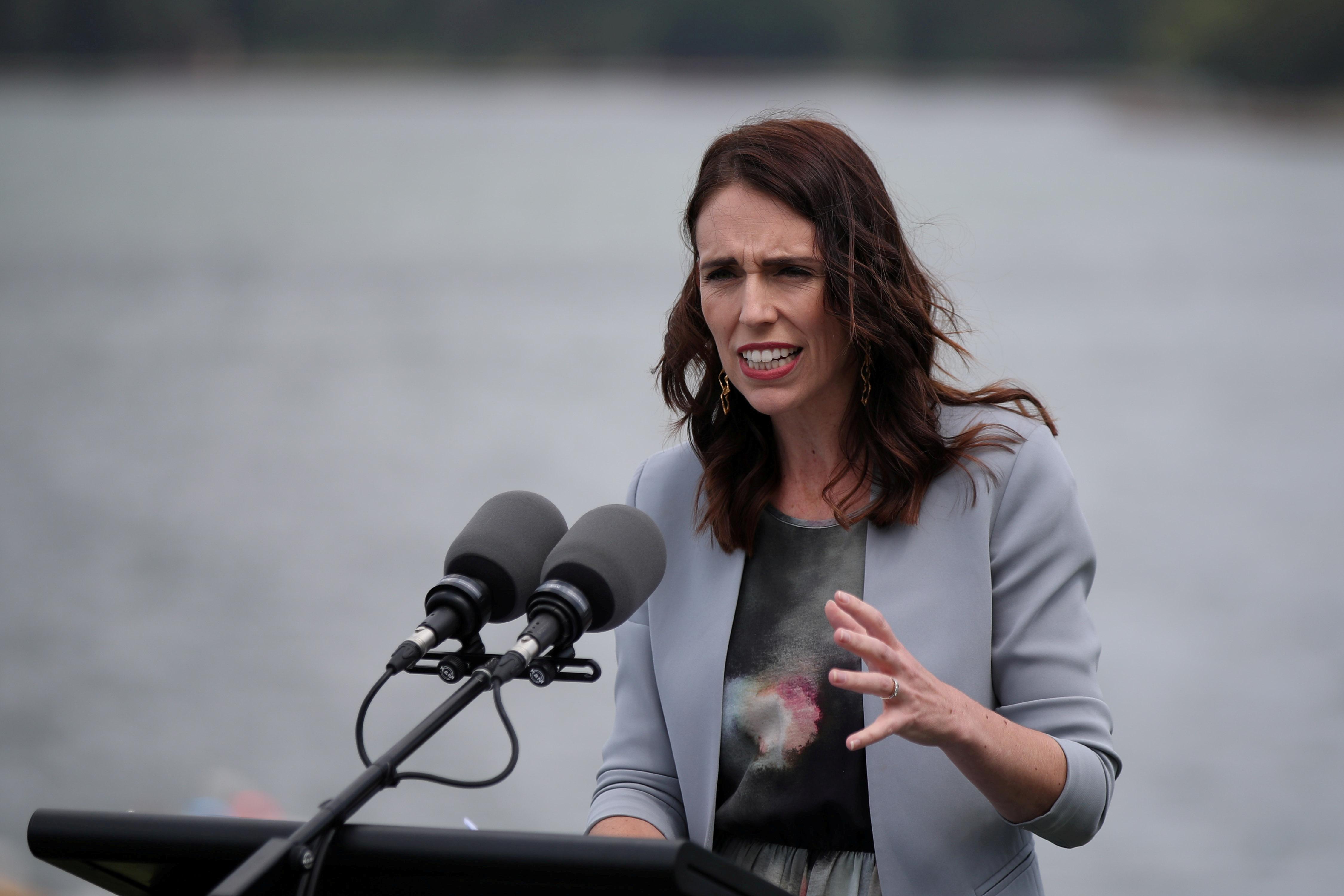 (Reuters) – New Zealand’s general election campaign began on Sunday, as Prime Minister Jacinda Ardern seeks to ride popularity for the nation’s COVID-19 response and compassionate handling of a massacre at two mosques to a revived mandate.

Parliament was dissolved in a brief ceremony, the official start of campaigning for the Oct. 17 election. In August, Ardern delayed the poll by a month as Auckland, with nearly a third of New Zealand’s 5 million people, was in lockdown due to a coronavirus resurgence.

Ardern, who became the world’s youngest female leader in 2017, holds huge appeal after her decisive response to the pandemic and handling of last year’s shooting by a white supremacist at two mosques in Christchurch, New Zealand’s worst mass murder.

The most recent polls show her Labour Party has a strong lead over the conservative National Party.

Advance voting will start on Oct. 3.

New Zealand has fared much better than most countries during the pandemic, but the Auckland outbreak has driven the number of confirmed and probable cases to 1,767 as of Saturday, with fatalities having risen to 24.

On Friday she extended the stage 2.5 alert level in Auckland to at least mid-September.