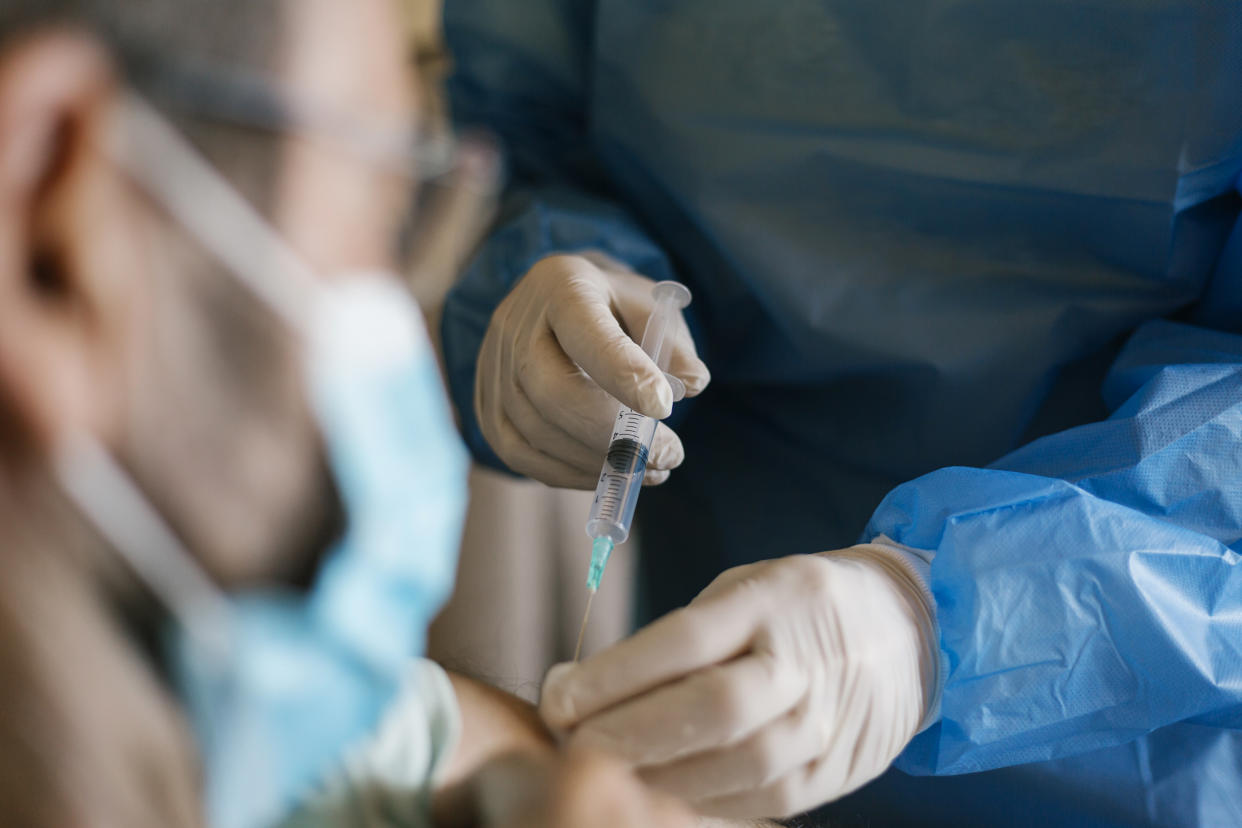 A New Zealand man received as many as 10 COVID-19 vaccinations in one day on behalf of other people, according to the country’s Ministry of Health.

It’s believed that the man was paid to get the shots under the names of other people who wanted to enjoy the privileges granted to vaccinated people but didn’t want to get the shots, the New Zealand news outlet Stuff reported.

New Zealand Ministry of Health vaccine program manager Astrid Koornneef told Stuff that the department was “aware of the issue” and taking it “very seriously.”Health officials are working with law enforcement to investigate the situation. The ministry would not disclose where the incidents took place or who was involved.

“If you know of someone who has had more vaccine doses than recommended, they should seek clinical advice as soon as practicable,” Koornneef said.

Vaccinologist and associate professor Helen Petousis-Harris called the behavior “unbelievably selfish” and said it was taking advantage of someone in need of money, the New Zealand Herald reported.

People who are not vaccinated saying they are and spreading the virus could cause serious harm, she said.

The man who received multiple doses would likely feel quite unwell the next day from an immune response, she told the Herald.

There is very little data on the effects of receiving that many vaccines in one day.

'This is definitely not recommended'

Auckland University professor Nikki Turner, medical director of the Immunisation Advisory Centre, told Stuff, “this is not a safe thing to do.”

“So this is definitely not recommended … we have no evidence as to what side effects somebody would have with this amount of vaccine.”

In October, Stuff reported that police were looking into reports that people were assuming other people’s identities to get vaccinated on their behalf.

At the time, a Ministry of Health spokesperson said that tightening identification processes for getting immunized could compromise their goal to vaccinate as many people as possible, and disproportionately create barriers to vaccination for people in vulnerable groups.

Auckland, New Zealand’s largest city, reopened many businesses including restaurants and nightclubs this month after more than three months in lockdown due to an outbreak of the delta variant of COVID-19. The city and country are now operating under a post-vaccination system in which unvaccinated people are largely unable to visit public venues.

The country is aiming to have 90% of its eligible population aged 12 and older vaccinated in each of its regions. Currently, the government has fully vaccinated 89% of the country as a whole, though some districts are lagging behind, delaying a total reopening and lifting of travel restrictions.

This article originally appeared on HuffPost and has been updated.