NHS staff won't be forced to have Covid vaccines this winter – but will have to in the spring,the Government is set to announce.

PM Boris Johnson is expected to reveal that vaccination will become compulsory for health workers in England from April. 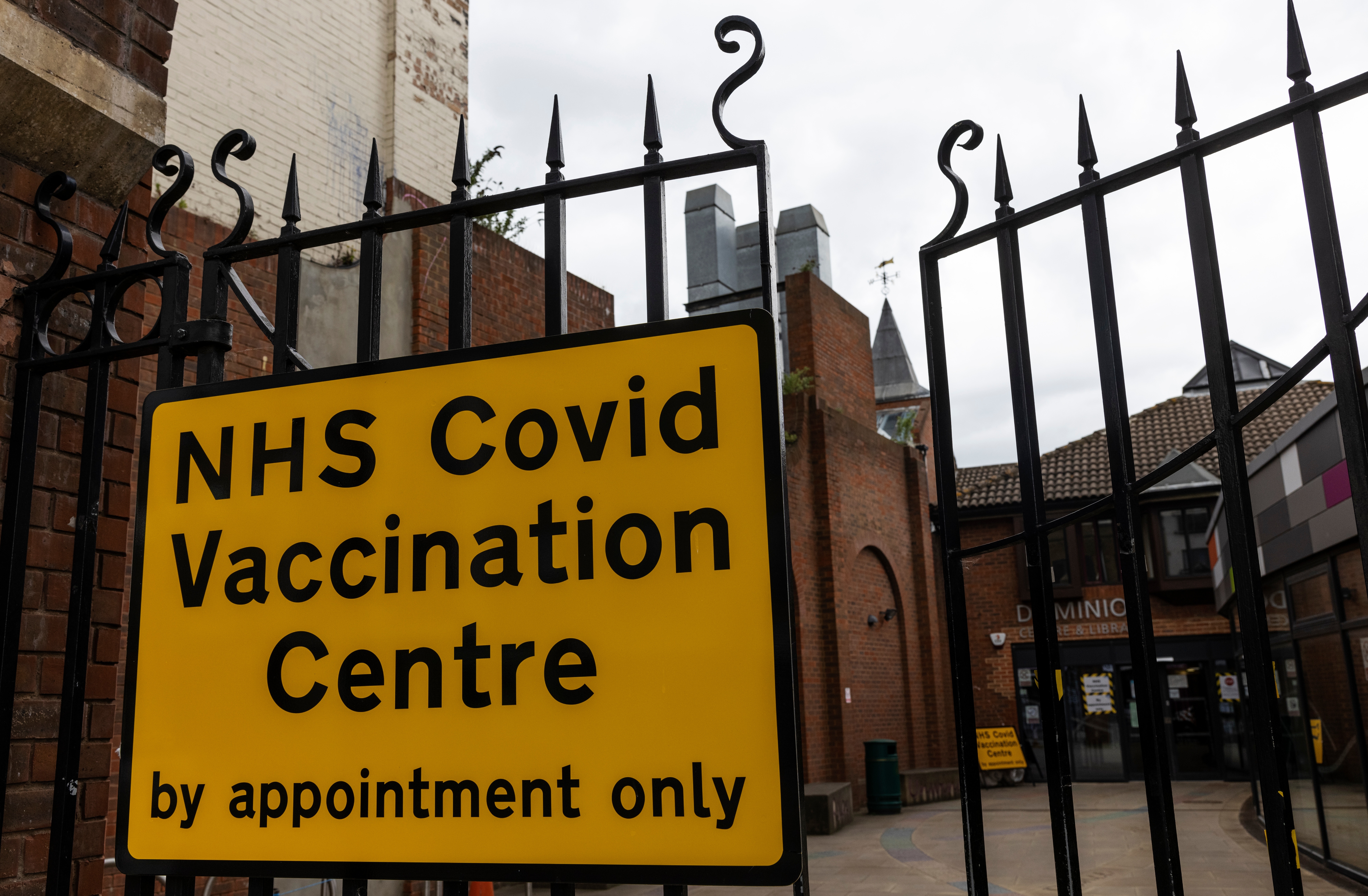 Currently, more than 100,000 NHS doctors, nurses and support staff are not fully vaccinated.

The Department of Health last night insisted no final decisions had been made, but sources said an announcement is due “imminently”.

It’s believed the Prime Minister will hold a press conference today when he could announce the move, and that boosters can now be booked five months after a second jab.

A government source said: “Care home workers have to be vaccinated, so why not NHS workers?

“If voluntary takeup had been better then this might not have been necessary, but having unvaccinated healthcare workers in hospitals and surgeries is untenable in the long term.”

The move is bound to create a backlash from health workers, with fears some will leave the already under-staffed NHS rather than get a jab.

Chris Hopson, chief executive of NHS Providers, said a majority of hospital bosses back the idea of compulsory jabs – but more than 90 per cent fear it could lead to a staffing crisis.

He said: “If we lose very large numbers of unvaccinated staff, particularly over the winter period, then that also constitutes a risk to patient safety and quality of care.

“The government must recognise the risk of losing frontline staff and support efforts to maximise voluntary take-up first.”

Prof Helen Stokes-Lampard, chairman of the Academy of Medical Royal Colleges, said the issue was “a distraction from the real challenges” facing the NHS.

She said: “We do not think that making the Covid vaccine mandatory for doctors is either necessary or proportionate.

“You have to ask why such a heavy-handed approach is being taken, especially when this could well lead to damaging disputes at a local or national level.”

However, as recently as September the figure was as low as 78 per cent – barely three out of four – in some trusts.

A Department of Health spokesman said: “We have taken action to introduce vaccination requirements in care homes and we recently consulted on extending this further across health and other social care services.

“No final decisions have been made and we will set out our response in due course.

“Vaccines are safe and effective and almost four in five people in the UK have already had both jabs to protect themselves against Covid-19.

“It’s never too late to take up the offer and we would urge everyone who is eligible to come forward as we head into the winter months.” 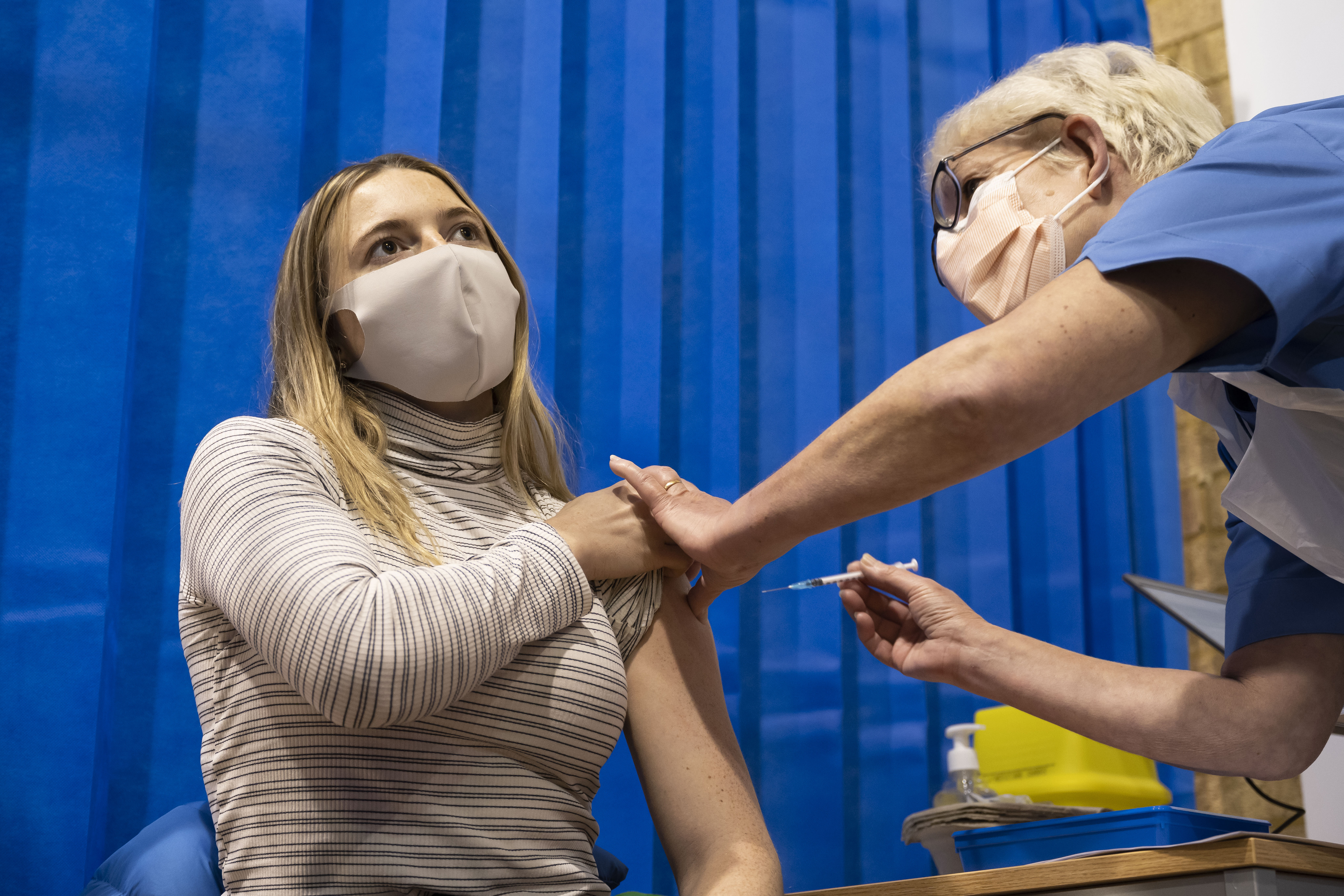