THE NHS was warned pre-packed sandwiches could kill patients three years ago — before three people died in a new listeria outbreak.

Scientists originally flagged up the deadly risk of contamination in hospital sarnies back in 2016. 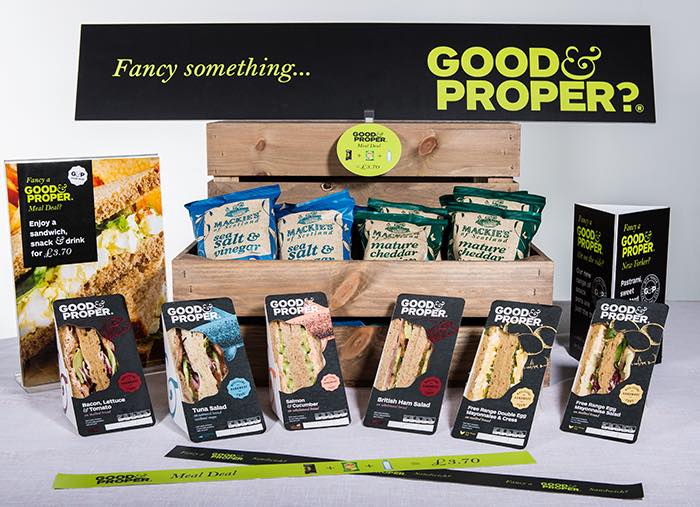 But now three more patients have died and another three were left seriously ill after catching listeria from chicken salad sandwiches last month.

This is down to the food being stored in fridges which aren't cold enough, being left on trolleys in warm wards before being served, and sometimes being given out past their use-by dates.

Food safety firm STS was commissioned by the Food Standards Agency in 2016 to look into the dangers posed by pre-packed sandwiches in care homes and hospitals.

The subsequent report found sandwiches were to blame for nearly all hospital outbreaks of listeria since 2003.

Fiona Sinclair, who wrote the report, said at the time: "Hospitals and care homes feed the most vulnerable people in society.

"The last thing these people need is to get something else on top of their illness."

Nine hospital listeria outbreaks were identified across the UK since 2003, where each case affected between two and seven patients.

The last outbreak was revealed on Friday, where six people were diagnosed with a serious listeria infection between April 25 and May 15.

Three of them have since died — two at the Manchester Royal Infirmary and one at Aintree Hospital in Liverpool.

A new probe into hospital sandwiches was launched when it was suggested they may be to blame in the new listeria outbreak.

The investigation revealed sandwiches from The Good Food Chain were to blame — and the food had been supplied to 43 hospital trusts and shops UK-wide.

It is also feared infected grub may have been sold to sporting venues, businesses and universities.

Officials said meat from supplier North Country Cooked Meats has tested positive for the strain of listeria responsible for the outbreak.

The company has voluntarily ceased production.

They supplied meat to The Good Food Chain, who made the sandwiches. They have since pulled all prepacked sandwiches and salads from sale.

It is unclear if more Brits will come down with the infection — as it can take 70 days from exposure to show signs of the illness.

Dr Kimon Andreas Karatzas, associate professor in food microbiology at the University of Reading, said: "The company has ceased production and hopefully this can put an end to the outbreak.

"However, due to a relatively long incubation period it's possible that there could potentially be some more cases."

A PHE spokesperson confirmed the items of food were no longer being produced.

The affected products were also pulled from hospitals when the links to the listeria infections were first identified.

Following the product withdrawal, Public Health England and Health Protection Scotland have written to their respective NHS Trusts and Boards to ensure that they are following appropriate food storage and handling protocols and to provide clinical guidance.

'Risk to public is low'

Dr Nick Phin, Deputy Director at the National Infection Service at PHE said: "Our thoughts are with the families of those patients who have died.

"We, along with the FSA, colleagues in local authorities and the NHS have worked quickly to determine the likely cause of this outbreak and taken action to reduce the risk to the public’s health.

"To date, there have been no associated cases identified outside healthcare organisations, and any risk to the public is low."

Bug can cause meningitis and death

Prof Brendan Wren, an expert from the London School of Hygiene & Tropical Medicine, said: "If consumed it can lead to gastroenteritis, and in compromised patients more severe disease such as meningitis and, in rare cases, death.

"Pregnant women can pass the infection to their unborn children who are particularly susceptible to infection.

"In this small outbreak there appears a cluster of cases in hospitalised patients that were already ill.

"Listeria can survive refrigeration temperatures, which means it can persist in food processing equipment and in the food chain."

"Giving you more for less – making them fresh, tasty, nutritious, attractive and incredible value for money – is our mission.

"Our products are designed around today's patients – to give them a coffee shop style sandwich in bed."

They added: "Our customers enjoy quality products at the right price. They have peace of mind that all our products are lovingly hand prepared in a safe environment, as you would in your own kitchen."

THE SIGNS OF LISTERIOSIS TO WATCH OUT FOR

LISTERIOSIS is a rare infection caused by the listeria bacteria.

It tends to be harmless, but can prove serious for pregnant women and people with weak immune systems.

It's also possible to catch listeriosis from someone else who has it, or close contact with farm animals.

The bacteria can cause a life-threatening infection, where symptoms can appear similar to flu, including:

If you think you, or a loved one, is affected seek medical help. 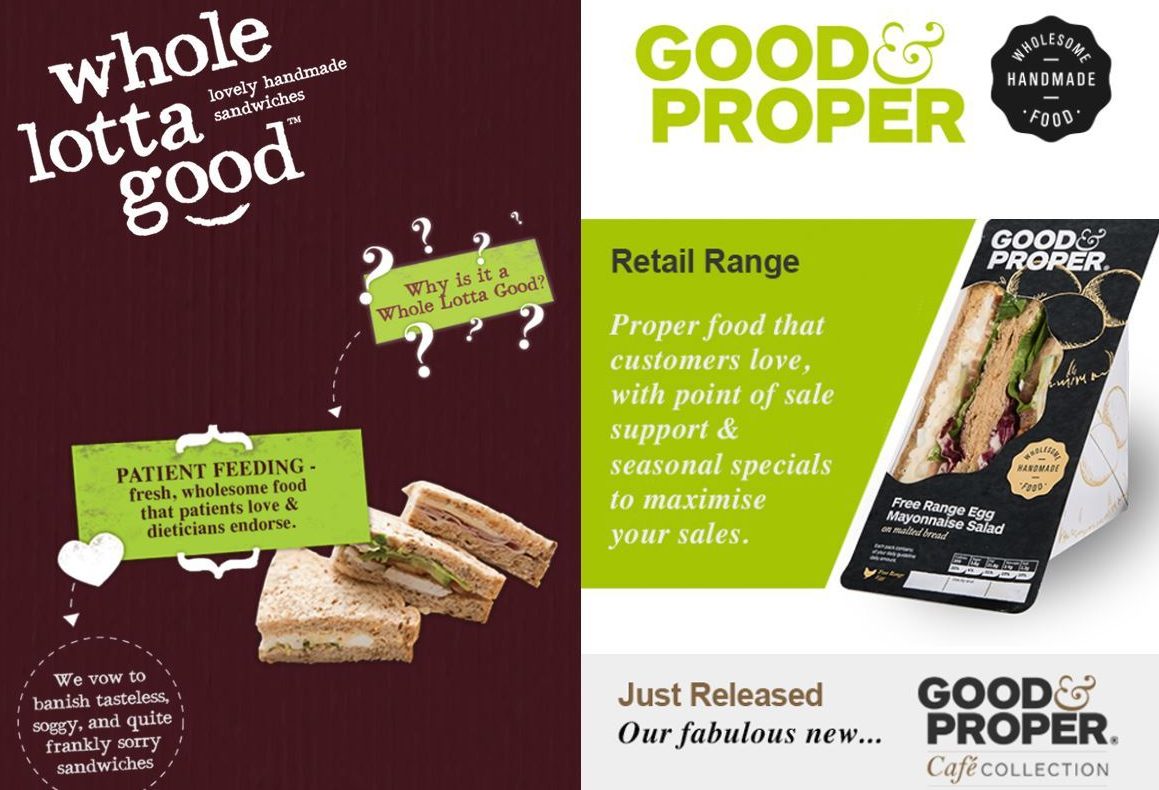 The boss of the company which supplied the sandwiches offered his sympathies to victims, saying he too was a victim because he believes he was given contaminated products by a supplier.

He added: "My sincere thoughts are with the families affected. I feel for them because I have been through it, I've been bereaved and I'm empathetic to them.

"But I'm very angry too because we are a victim as much as anyone else. We have worked with this supplier for some years now and I have chosen voluntarily to close down my business while an investigation is ongoing."

Dr Colin Sullivan, Chief Operating Officer at the FSA said: "Our sympathies are with the families of those patients who have tragically passed away.

"We have taken action along with local authorities to minimise the risk based on the evidence so far.

"The FSA will continue to investigate how the outbreak occurred and if further steps are required to protect vulnerable groups."

Listeriosis is a rare infection and for most people it goes unnoticed or there are mild symptoms of gastroenteritis that usually last a short time without the need for treatment.

Occasionally, however, a more serious infection develops and spreads to the blood stream or brain.

This can happen in people who have serious underlying health conditions and can also occur in pregnant women.

Pregnant women and people with underlying health conditions can find more information on the NHS website. 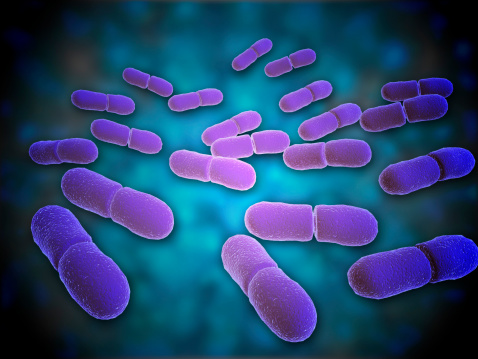 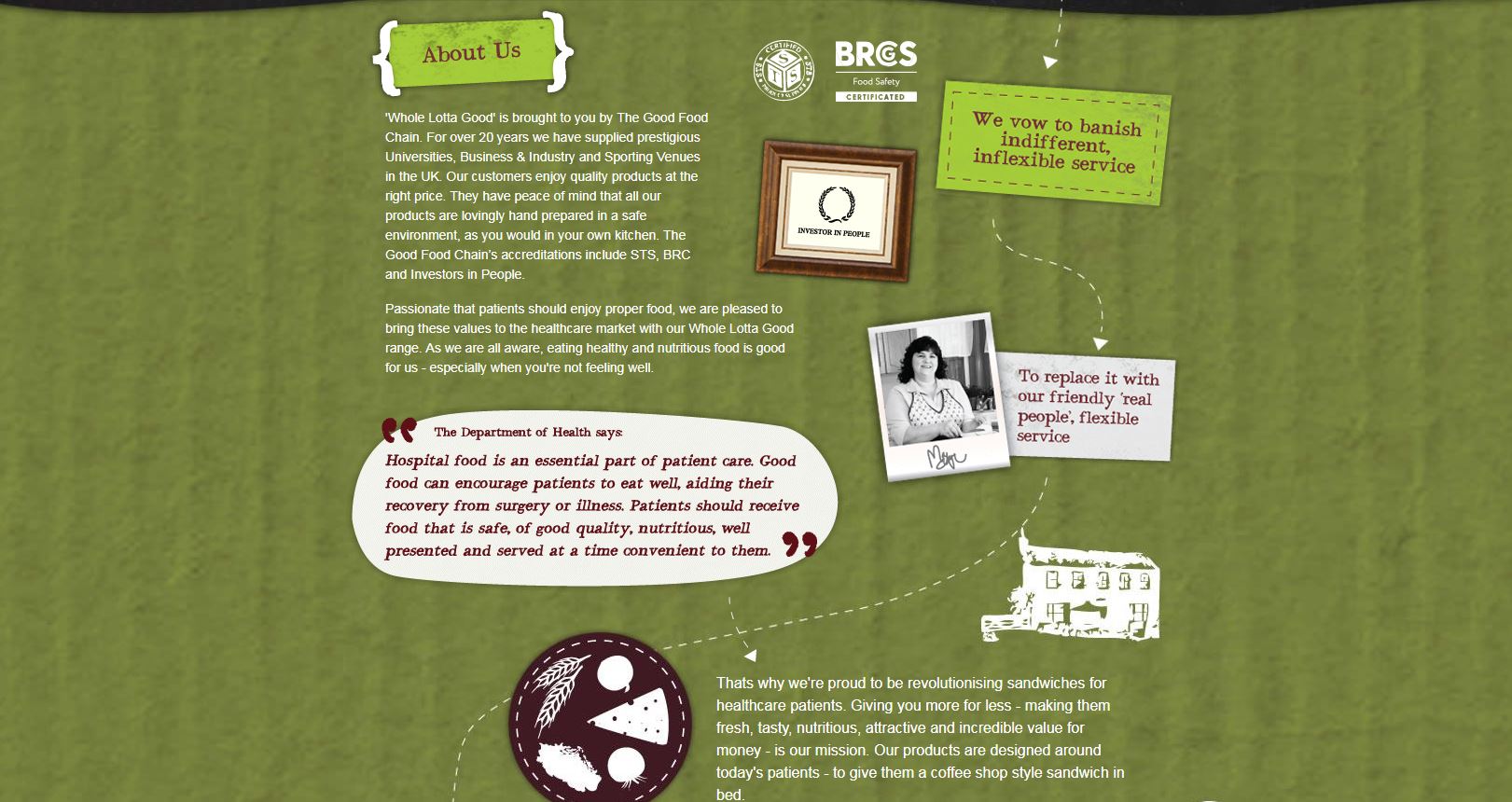