EUROFAN Nicola Sturgeon was ridiculed last night after insisting that Brexit had nothing to do with the UK’s soaring vaccine rollout.

Despite bungling by Brussels meaning the EU27 are struggling to jab their citizens, the SNP boss – who wants to re-join the bloc – said it was “too simplistic” to suggest leaving the EU has made the UK more nimble. 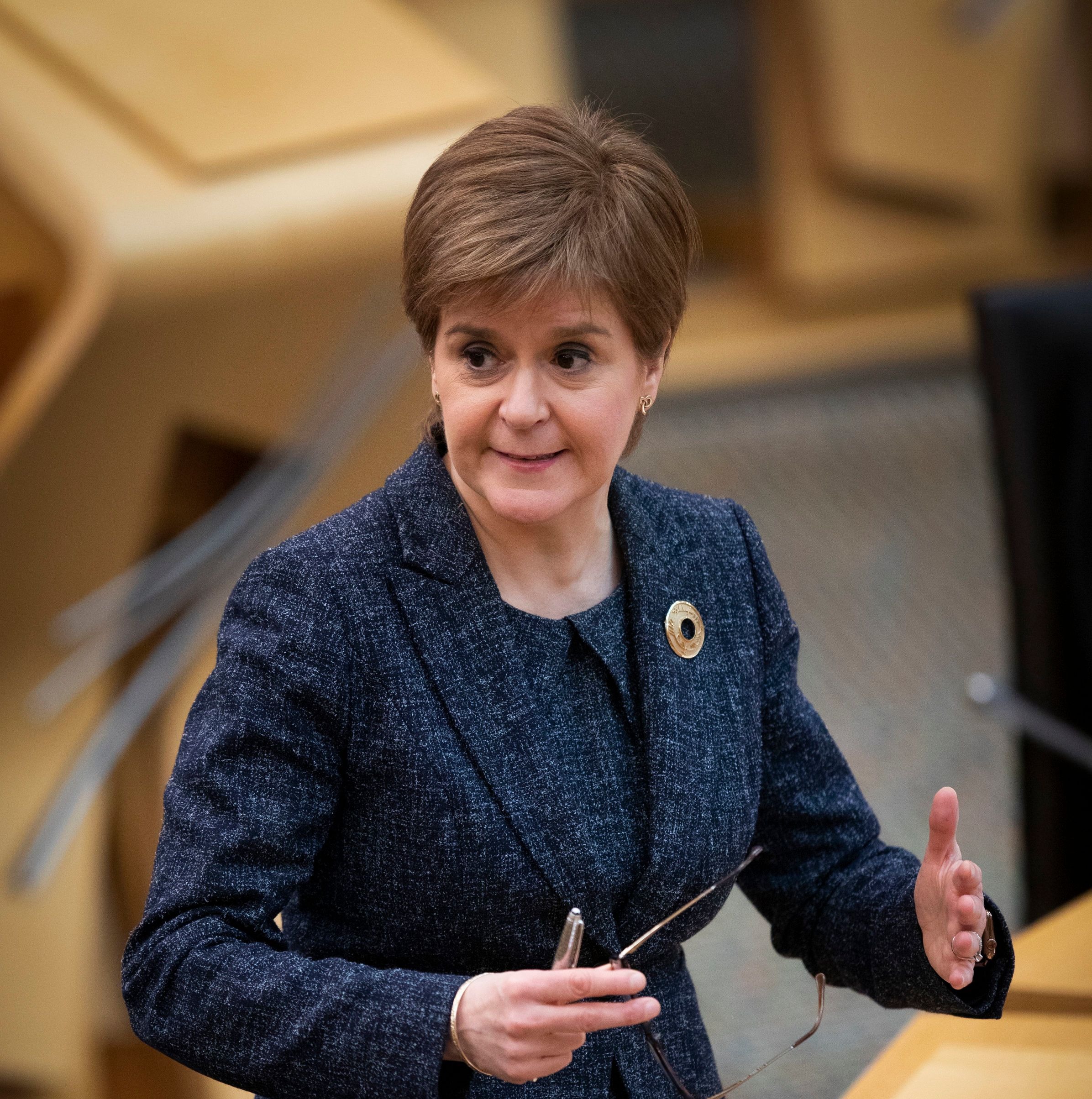 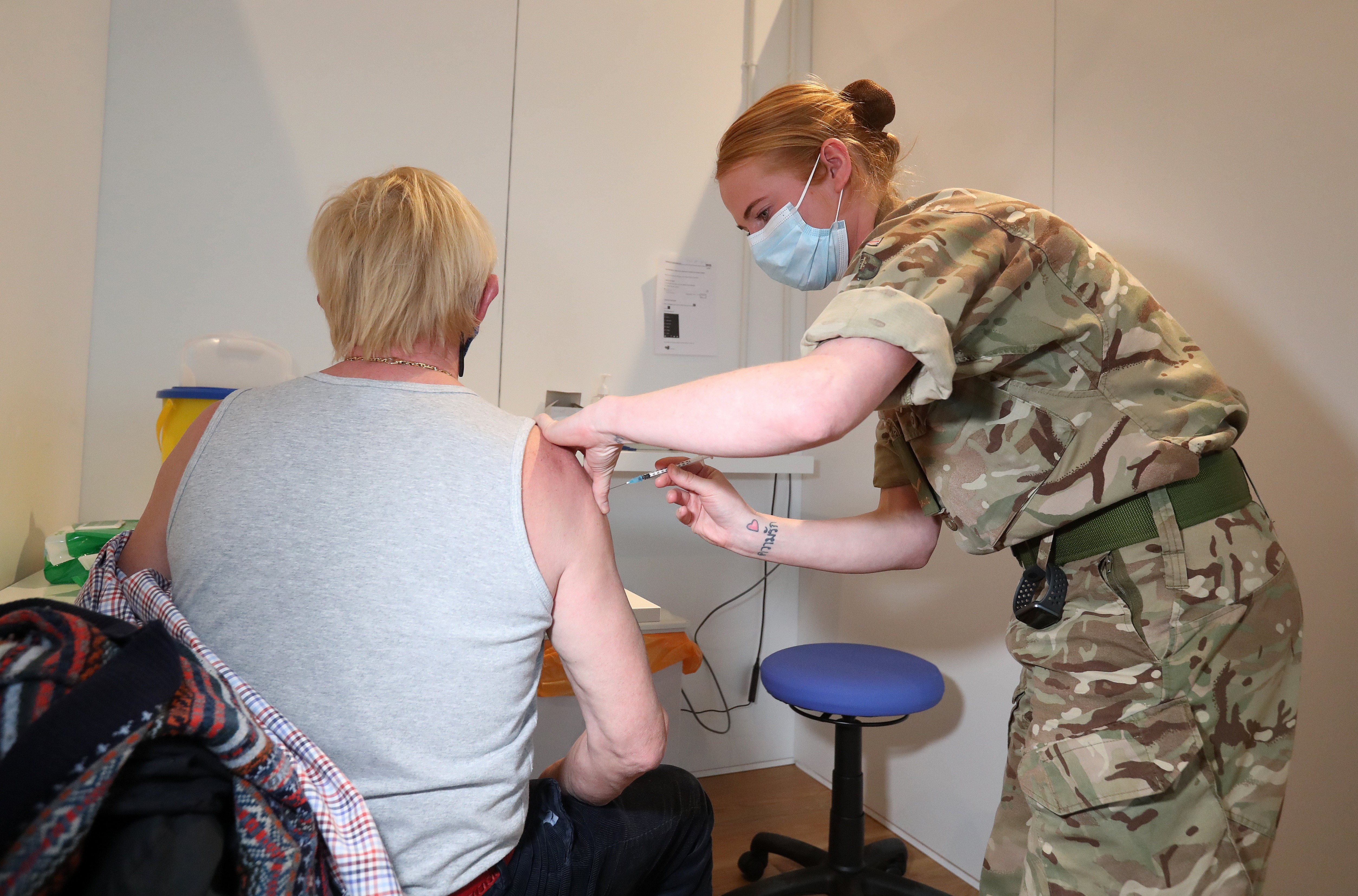 The First Minister’s remarks came amid anger over low vaccination rates in the European Union and claims Brussels bureaucracy has stifled the buy-up of jabs.

Last July, the SNP said the UK’s refusal to join the EU scheme as “idiotic”, “all about Brexit”, and would “cost lives”.

But the UK – which went its own way on procurement – is now way ahead of the bloc.

Quizzed on the issue yesterday, Europhile Ms Sturgeon said it was “really good” the UK had managed to get so much vaccine and that “the UK as a whole is getting ahead” .

Questioned on Good Morning Britain about whether Brexit had helped, she said: “Of course you can make that argument but sometimes I think it’s a slightly over-simplistic argument, but we should all be pleased that the vaccination programme is going so well.”

She added: “The issues around Brexit are much wider and more fundamental but even on this narrow point I think if you were to apply really detailed scrutiny it wouldn’t be quite that simple.” 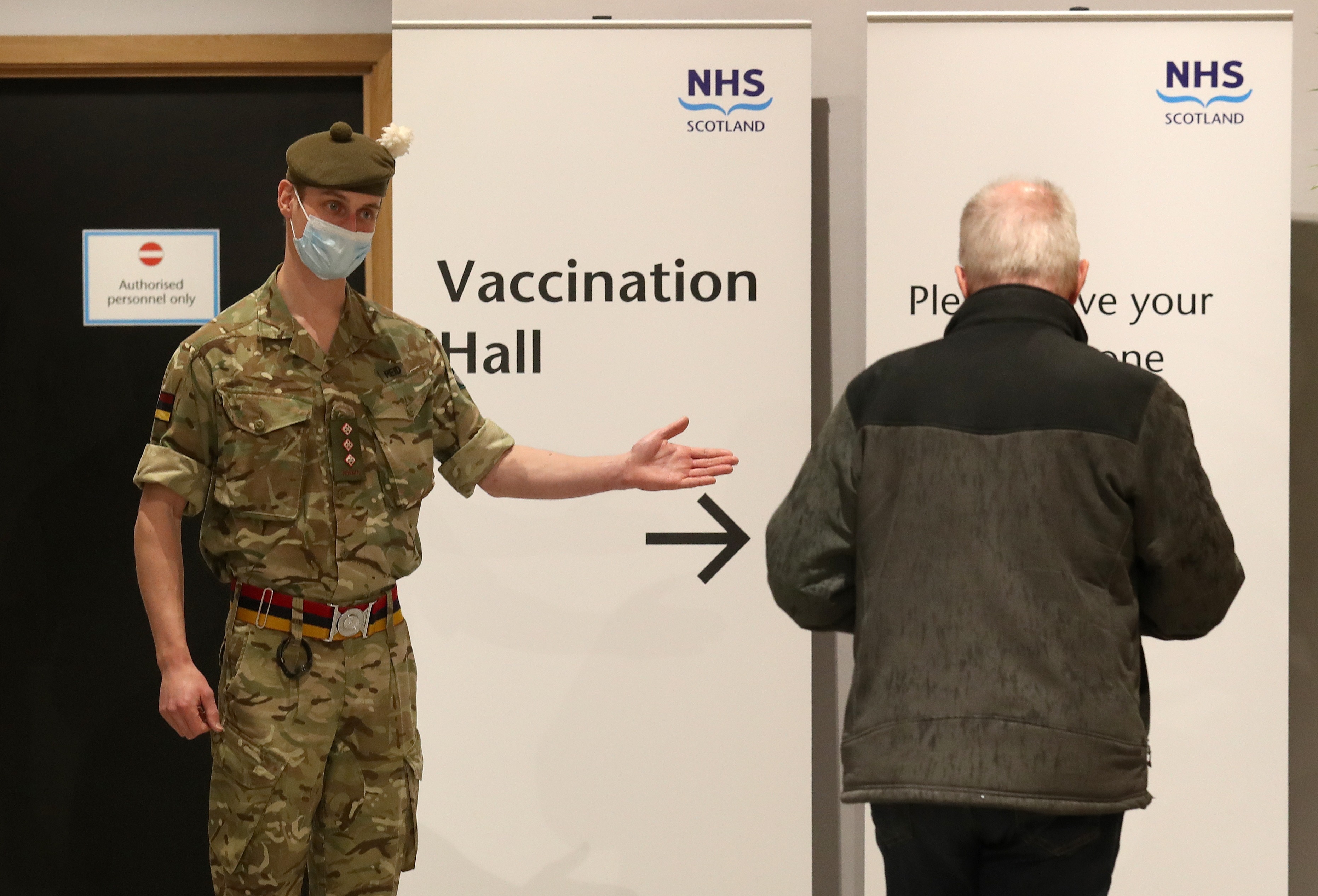 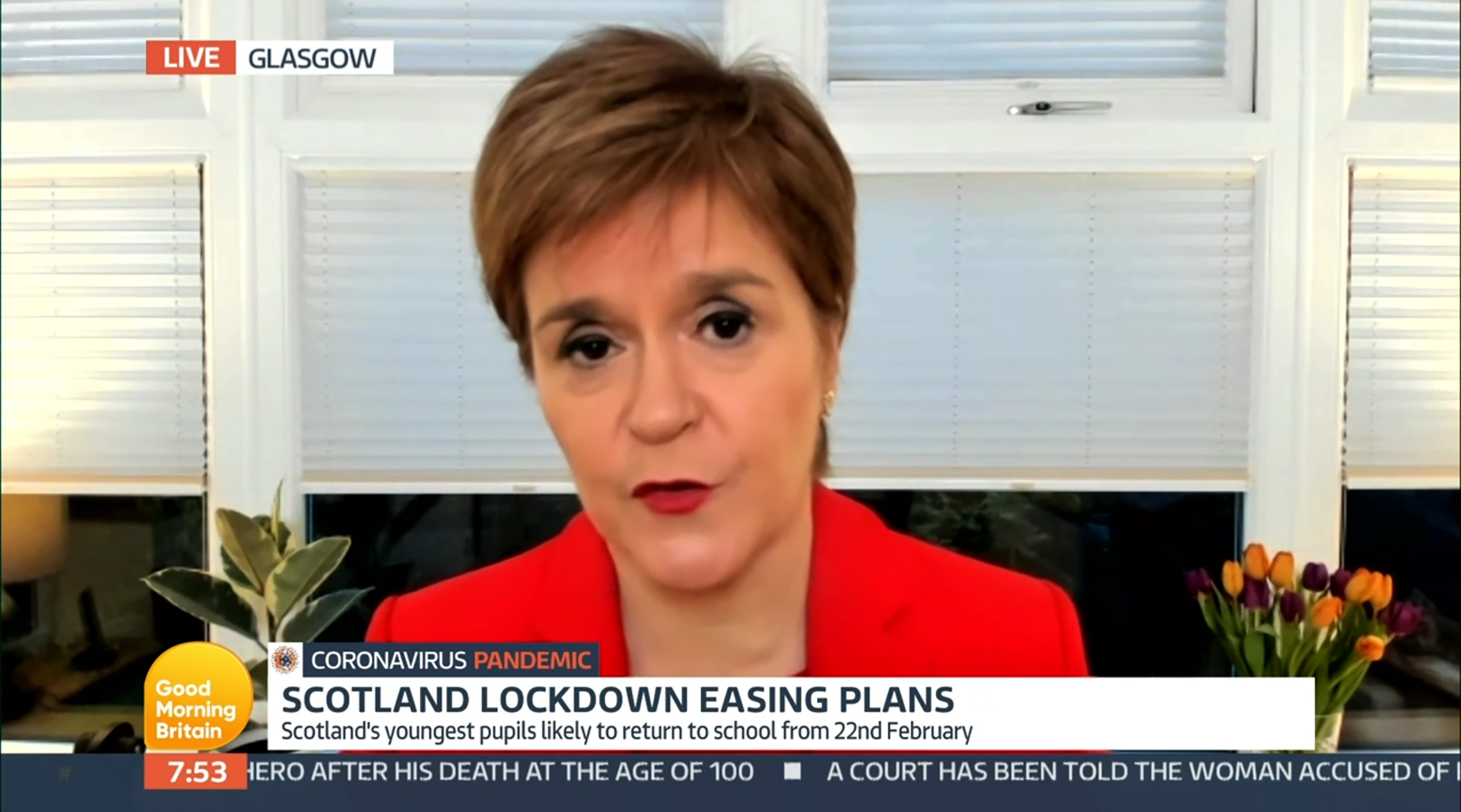 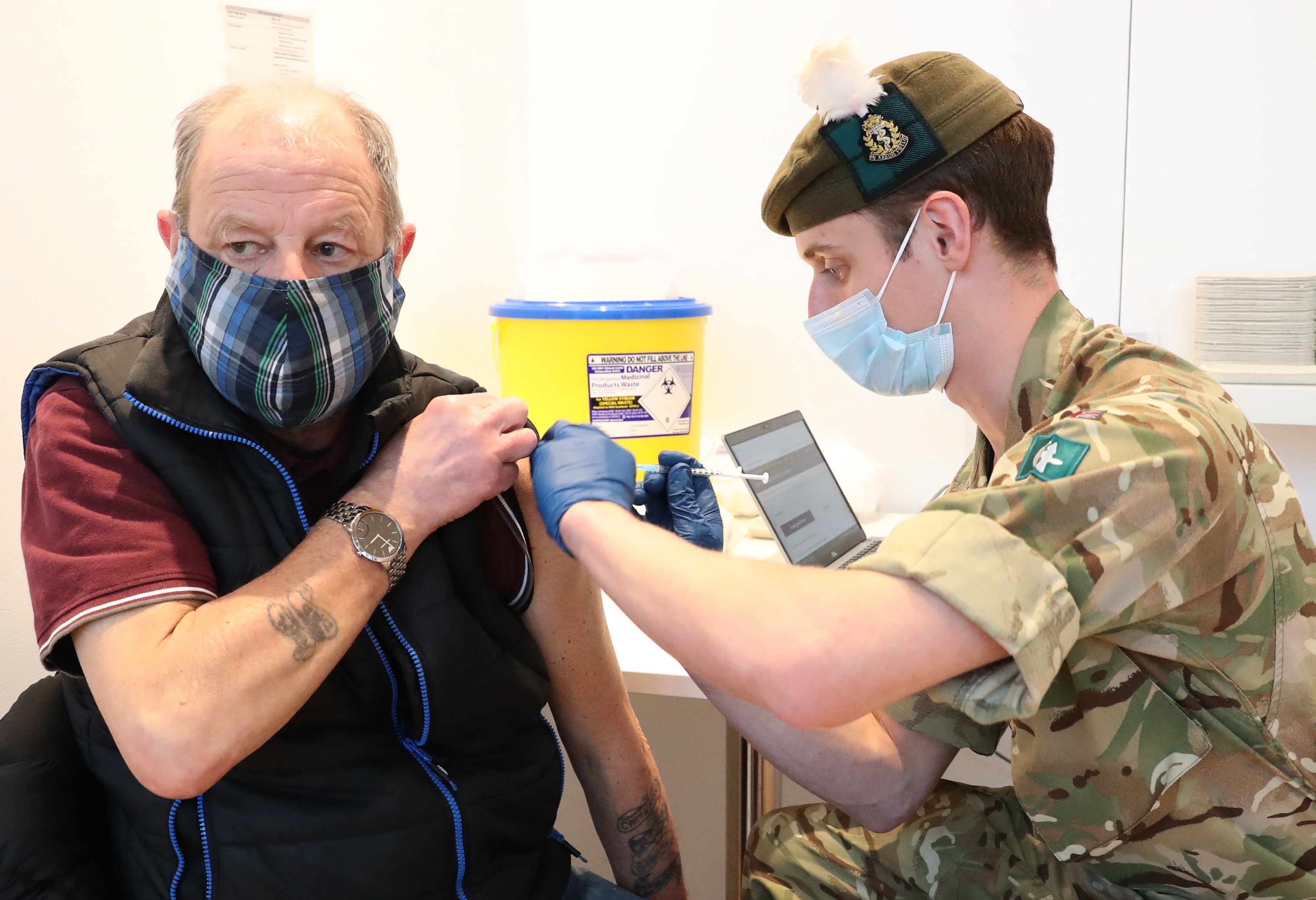 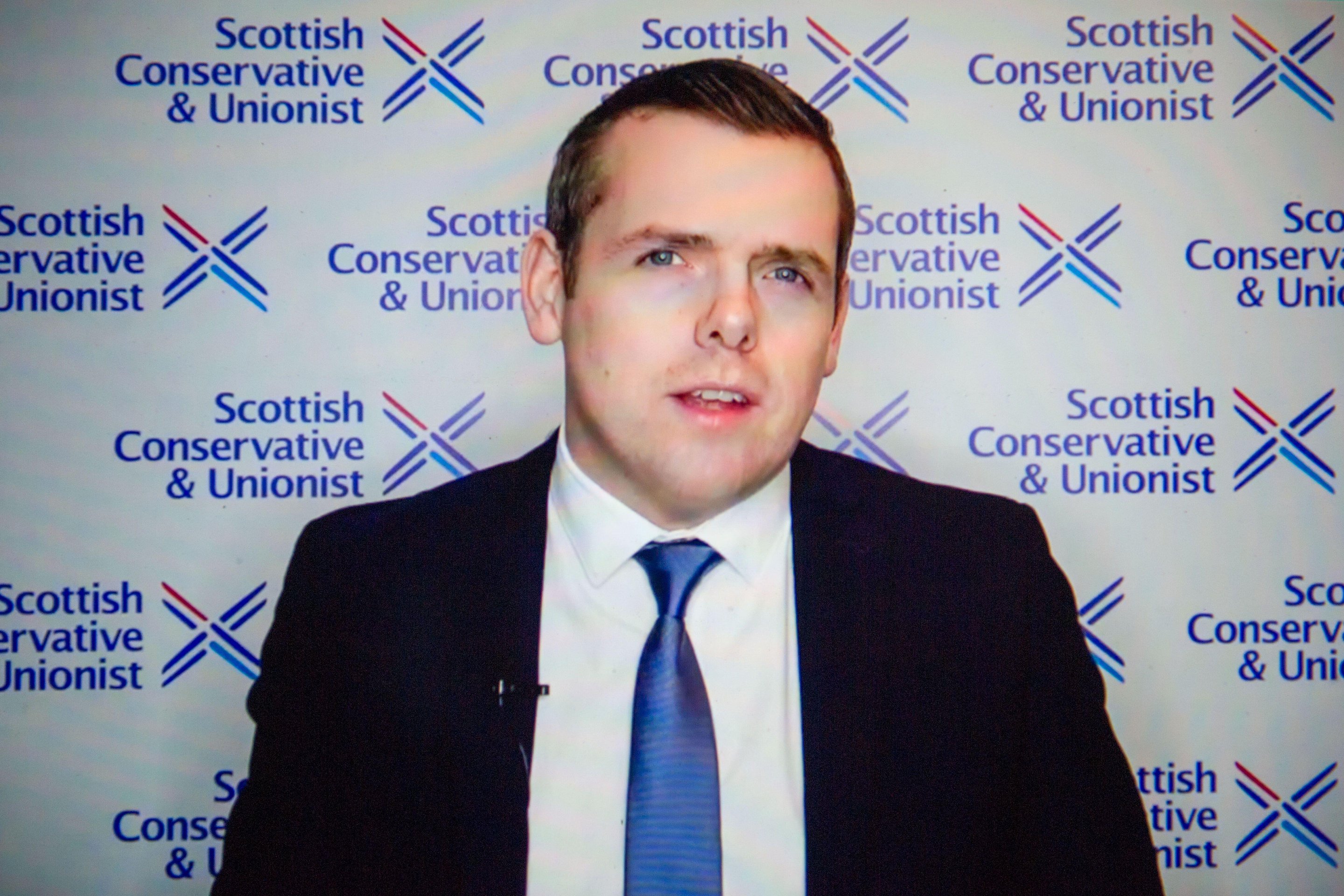 Scottish Conservative leader Douglas Ross said: “The UK Government’s vaccine programme has been such a tremendous success that a million doses are available to the Scottish Government on overnight delivery – and more are on the way.

“Analysis shows that if the UK had followed the SNP’s advice and opted-in to the EU scheme, we would have about half a million fewer people vaccinated in Scotland.

“The First Minister’s laughable attempt today at spinning the UK’s success as ‘too simplistic’ is just another example of how petty the SNP have been at acknowledging the benefits of being in the UK, not the EU scheme.”