The regime's tech wizards are groomed from childhood to steal billions around the globe — which tyrant Kim Jong-un spends on weapons and his nuclear missile program. 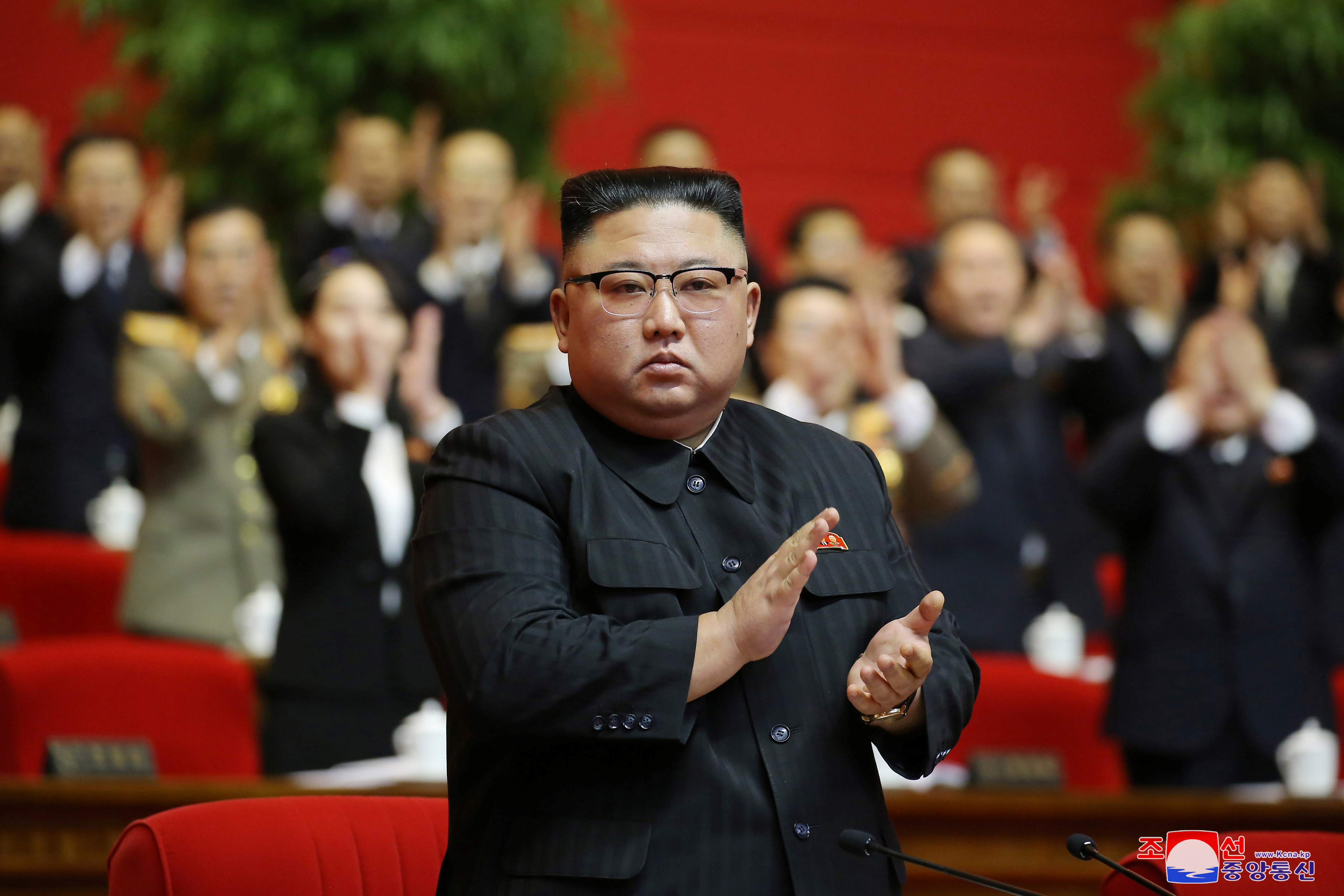 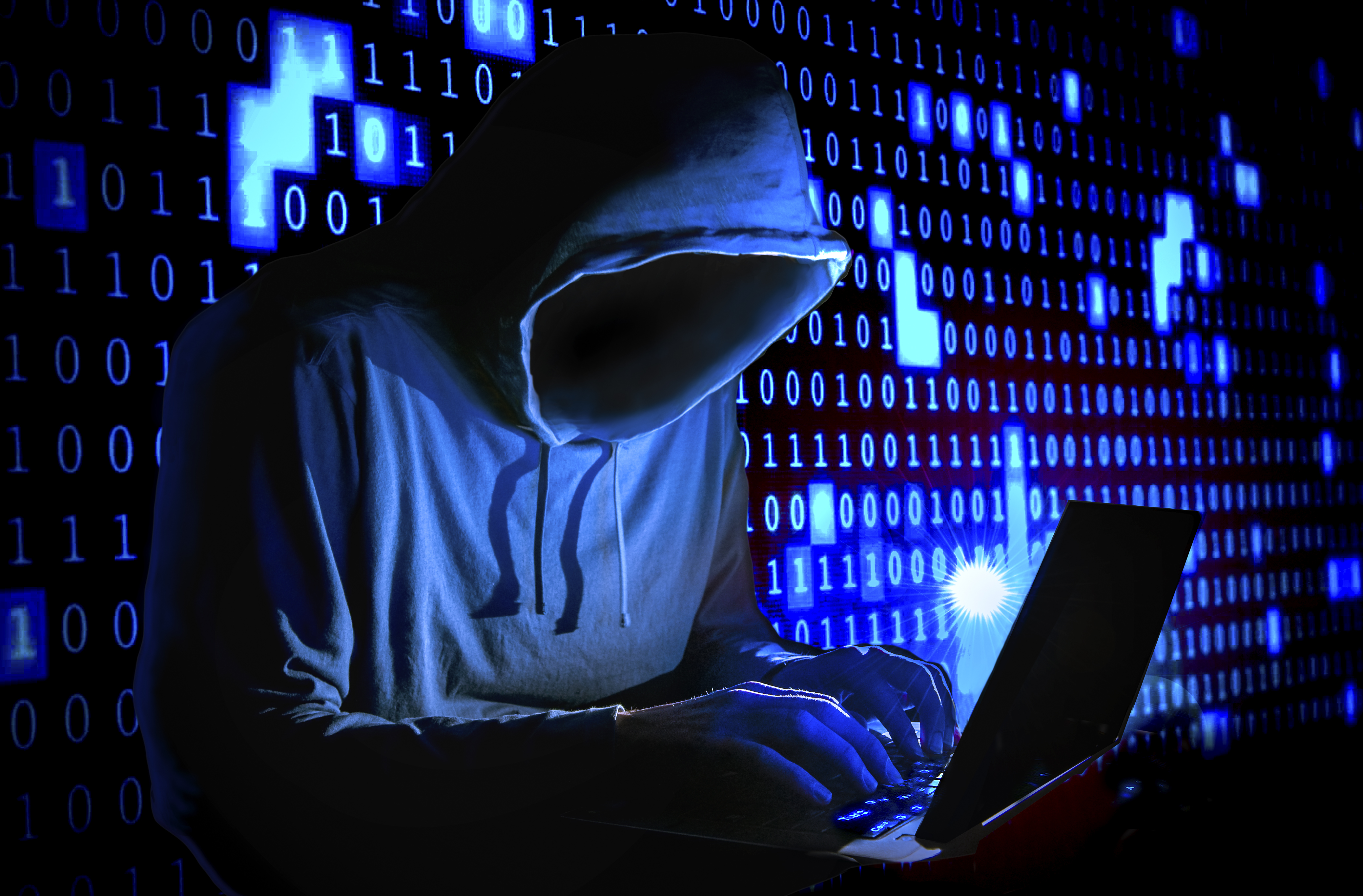 Experts warn Kim's expert hackers are a bigger threat to the world than Vladimir Putin's cyber criminals in Russia.

Crippling attacks on NHS hospitals and Sony Pictures in recent years were a "wake up call" highlighting their growing reach.

Other targets in more than 150 countries have included military sites, international banks and Bitcoin investors.

And earlier this year it was reported Pyongyang's keyboard warriors tried to hack into drug maker Pfizer to steal secrets of its Covid vaccine.

Yet a report last month in New Yorker Magazine revealed how the West had been ignoring alarm bells for years.

As long ago as 2003, one South Korean expert warned the North's cyber operation was "on a par with the CIA" — but the US reportedly dismissed it as propaganda.

The secretive regime has been building its army of "information soldiers" since at least the mid-1990s, experts say.

The late dictator Kim Jong-il was quick to see the internet as a threat to his dynasty – and also an opportunity to even the odds against superpowers in the digital age.

In 2005, a Korean People’s Army book quoted Kim as saying: “If the internet is like a gun, cyber attacks are like atomic bombs.”

Despite being almost totally isolated — with only a tiny number of people having internet access — North Korea has developed what is believed to be the most sophisticated criminal hacking operation in the world.

Defectors have revealed how the brightest students are plucked from primary schools and groomed as cyber warriors.

They are hothoused at elite schools and universities in the capital, and then sent to military bases to learn how to write viruses, program weapons guidance systems and disable enemy communications.

Reports also claim a shadowy training academy called Mirim College, set up with the help of the Soviet Union, has been churning out 100 cyber soldiers every year since the 1980s.

Some recruits are even sent to Russia, China and Europe to master the latest technology as they train to crack open the most "impregnable" security. 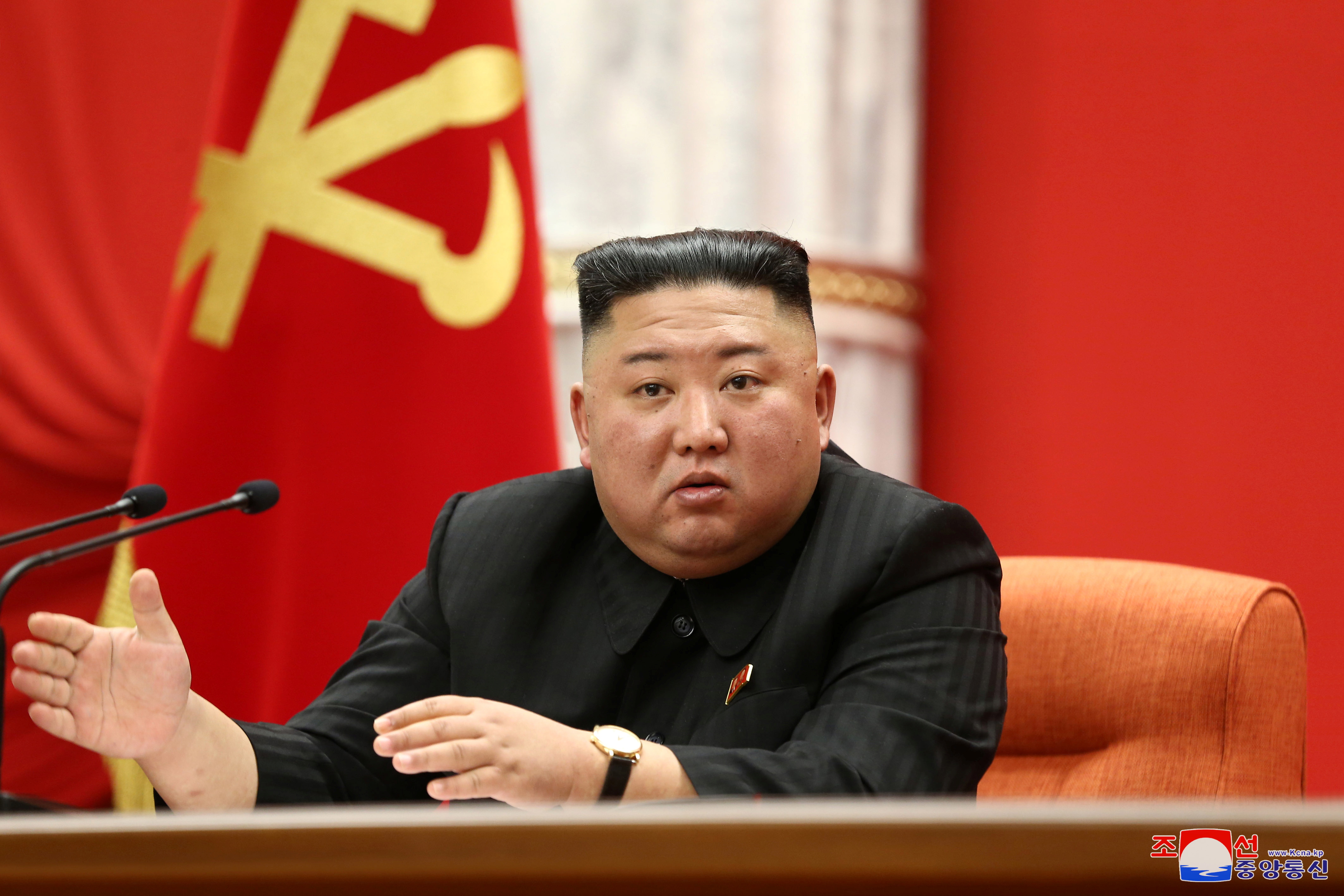 When Kim Jong-un took over from his father in 2012, he declared cyber prowess was an “all-purpose sword that guarantees the North Korean People’s Armed Forces ruthless striking capability, along with nuclear weapons and missiles.”

Still, many in the West did not wake up to the threat until a series of spectacular raids by state-backed hackers with names such as Lazarus Group and the Shadow Brokers.

In 2014, Sony Pictures was brought to its knees by a cyber attack in revenge for a Seth Rogen comedy mocking the North Korean leader.

Another blockbuster raid in 2016 succeeded in stealing more than 200 gigabytes of top secret data from South Korea's army, including detailed war plans and a plot to assassinate Kim.

Unlike other state-sponsored hackers in Russia and China – which focus on disrupting the West – Kim's cyber army is also heavily engaged in financial crime.

Heists on banks and ransomware scams have raked in billions for the regime and helped it dodge crippling sanctions.

The New Yorker gives an example of the hackers working with yakuza mafia in Japan to steal $16million from cash machines in 7-Eleven shops.

Thousands of gang members were given a credit card and a PIN and told to withdraw up to $900 using data stolen from a South African bank.

Another expert raid – which stunned cyber security experts with its levels of sophistication – made off with over $100million from a Bangladesh bank's foreign reserve accounts in New York.

Hackers spent ten months roaming in the bank's secure systems through a "back door" while planning the heist and installed software to cover their tracks. 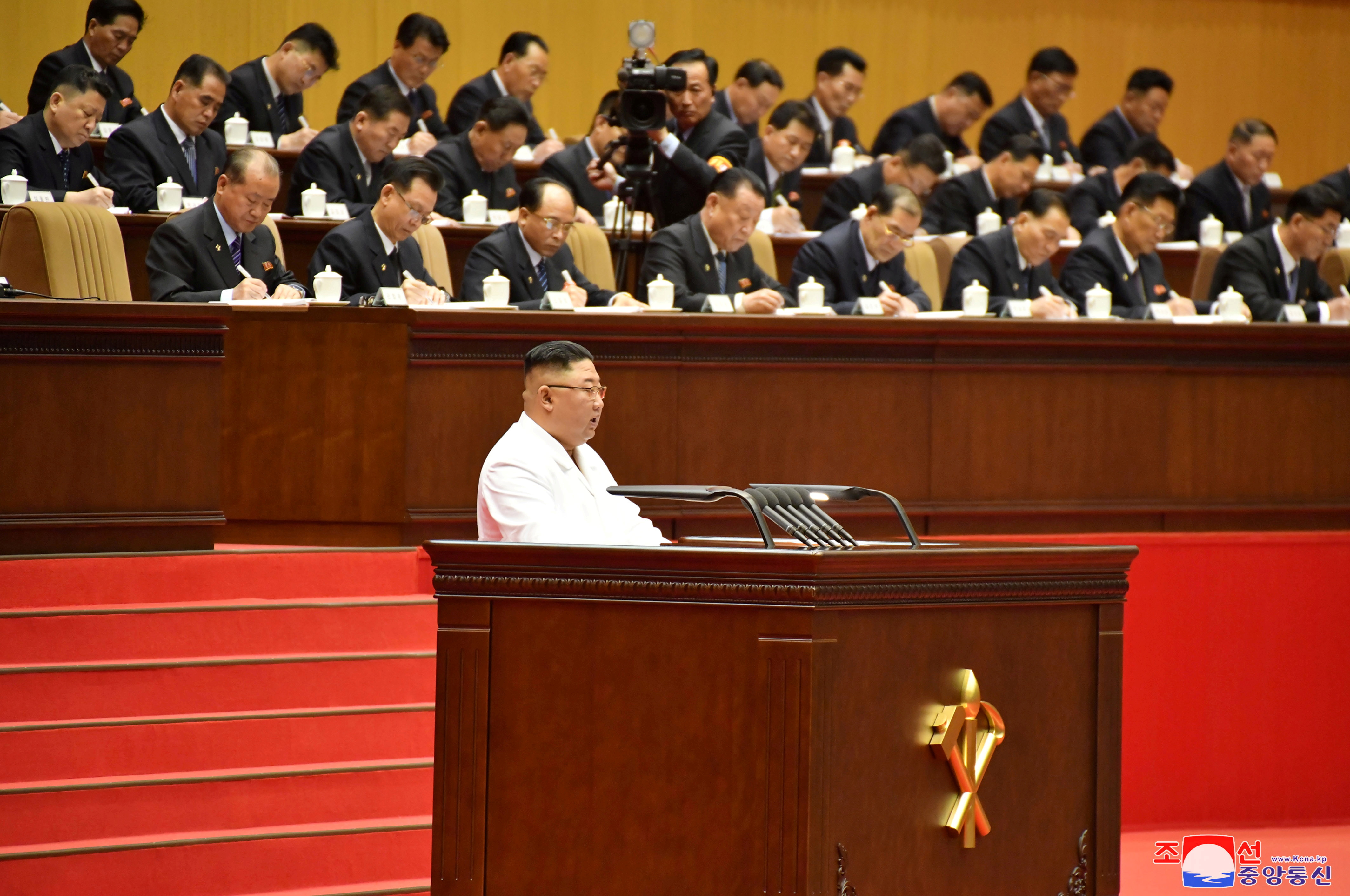 Then in 2017, the WannaCry ransomware attack froze computer networks in 150 countries including at plane maker Boeing, French car plants and German and Australian railways.

The virus locked systems and demanded a ransom in Bitcoin.

Worst hit was Britain's NHS with more than 600 sites crippled and 19,000 operations cancelled.

In February, US officials revealed charges against three North Koreans accused of conspiring to steal and extort more than $1.3billion in cash and cryptocurrency from banks and businesses around the world.

It is believed North Korean hackers have actually stolen at least $1.75billion in digital currency alone — the equivalent of 10 per cent of the country's defence budget.

A 2019 United Nations report estimated the regime had already been able to spend at least $2billion from the proceeds of cybercrime on weapons, including on nuclear missiles.

Cyber raids have proliferated since that report, so the true figure is likely to be far higher.

Meanwhile, most attention in the West has been on the threat from Russian hackers.

They were blamed for attacks on the 2016 US elections and crippling a major oil pipeline last week.

But Mike Pompeo, former secretary of state, has warned China and North Korea are the bigger threat.

Last month, Jeremy Fleming, head of GCHQ, warned that the West is faced with a "moment of reckoning" over technology and security.