Production of the hazelnut and cocoa spread has ground to a sudden halt at its world’s biggest factory.

Workers have downed tools at the site in Normandy, France, for the past week as part of a strike.

Staff have been blocking trucks from entering or leaving the plant in the village of Villers-Ecalles in a stand-off over pay. 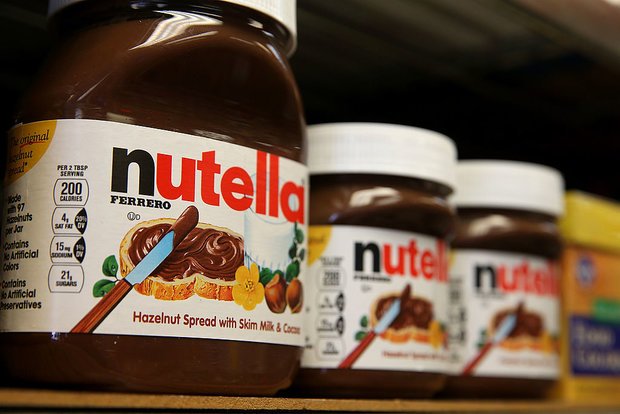 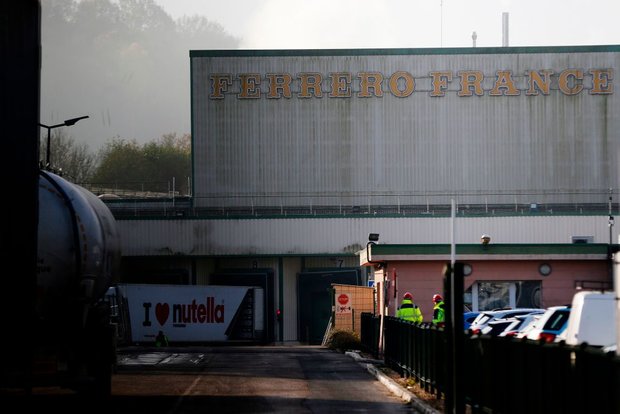 Only one of the factory’s four Nutella production lines in Normandy are said to still be in operation.

But on Monday its manufacturer, Italian confectionery firm Ferrero, threatened fines for any employees involved.

Officials at the Workers’ Force union say 160 of the factory’s 350 staff have been taking part in the walkout. 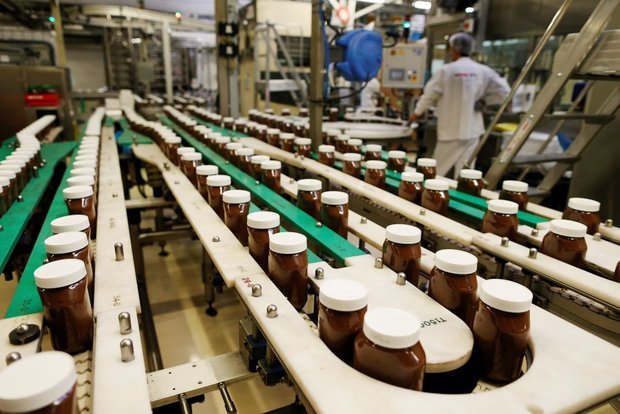 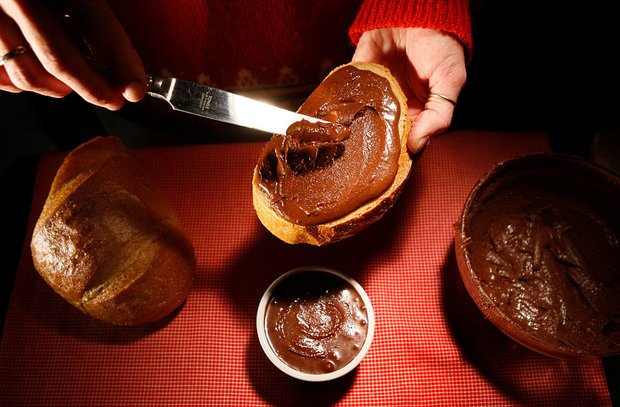 They are calling for 4.5% salary increases, one-time 900 euro bonuses and better working conditions for staff.