What a (beach) bummer.

The Big Apple’s beaches finally opened for swimming earlier this month — but long stretches of surf still remain off-limits due to a lack of lifeguards, making it tough to socially distance in the waters where taking a dip is allowed.

In Brooklyn’s Coney Island, empty lifeguard chairs dotted large swaths of the three-mile beach as the sun beamed and temps soared into the 90s Thursday.

“I’m hot and I want to go in the water, but without lifeguards it’s dangerous when the tide comes in,” said Erica Flores, 28, who was on the sand with her 9-year-old son and 4-year-old daughter.

Flores said city Parks Department workers have been shooing beachgoers out of the waters where there is no lifeguard posted up.

“They tell me if I want to go swimming, I have to be squeezed in with all those other people, which defeats the purpose,” the Coney Island mom said.

Out of 22 bays on the beach checked by a Post reporter, there were lifeguards spotted at just 13 of them Thursday.

Lifeguards on the beach acknowledged there is a shortage.

“We are short-staffed because of COVID. Half of the lifeguards who worked last season haven’t come back,” a lifeguard at West 19th Street said. 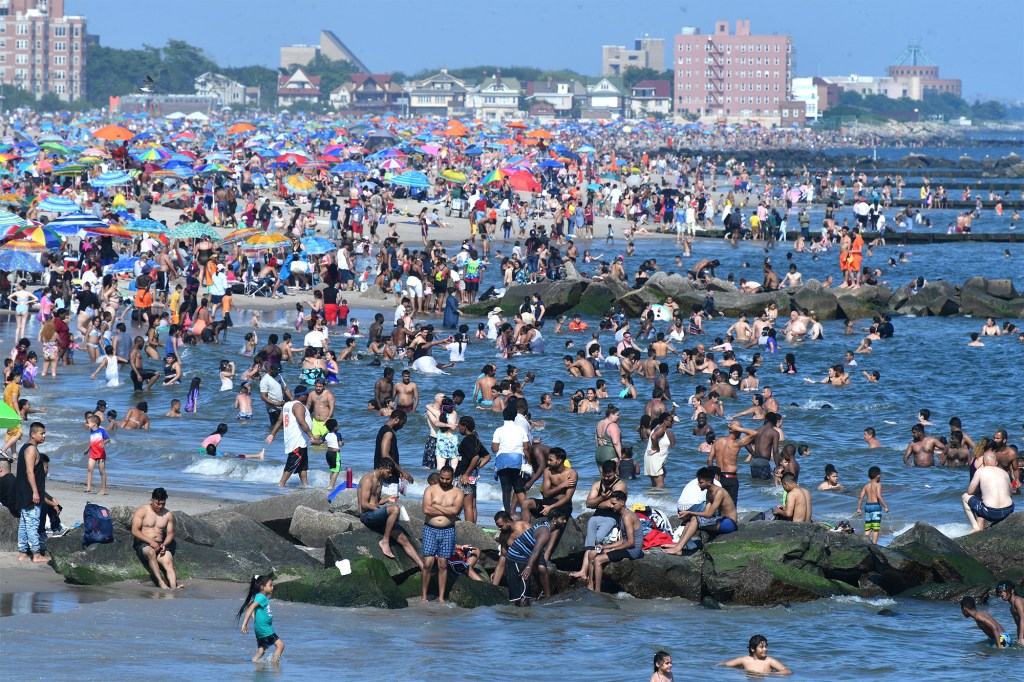 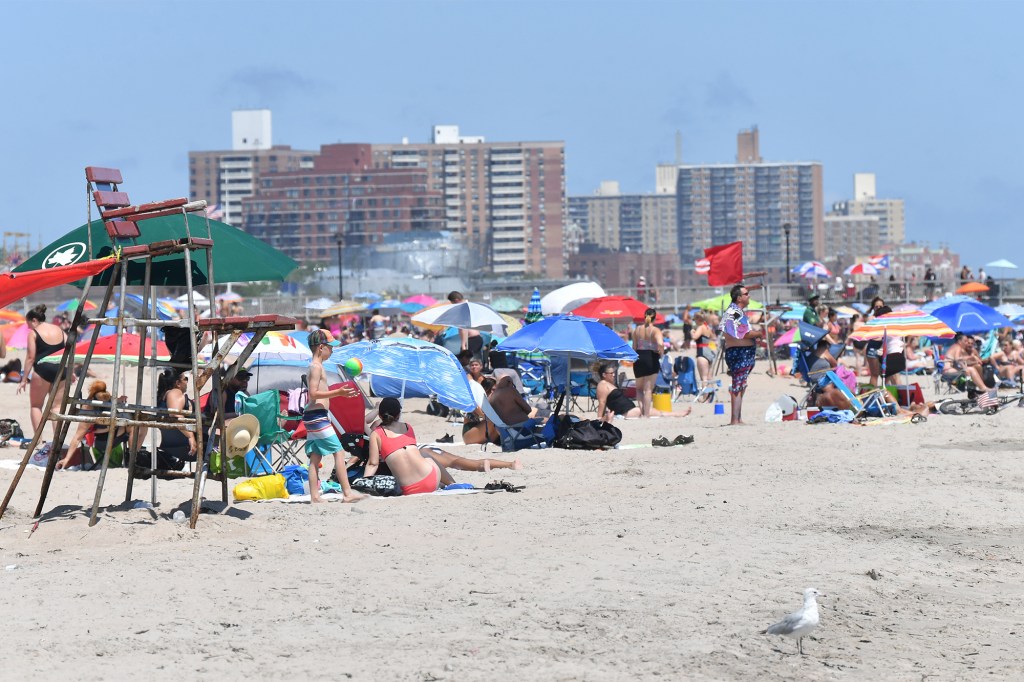 07/09/2020 World News Comments Off on NYC beachgoers bummed by lack of lifeguards — which is causing unsocial distancing
Recent Posts
We and our partners use cookies on this site to improve our service, perform analytics, personalize advertising, measure advertising performance, and remember website preferences.Ok