Man shot and killed his own brother in fight over body wash, cops say

The NYPD released bodycam footage Friday showing the moment a crazed, Bible-toting gunman was fatally shot by police after he opened fire on the steps of a Harlem church during a Christmas celebration.

Just after 3 p.m. on Dec. 13, the Cathedral Church of St. John the Divine on Amsterdam Avenue had just wrapped a “Carols for the Community” concert and spectators were lined up and filing into the holy place.

Vasquez, 52, was blending in with the crowd and standing in line when he suddenly jumped out and started waving two pistols — a Jimenez Arms .380 caliber semiautomatic and a Taurus model PT111 G2 9mm — in the air and raining bullets, the clips show.

Parishioners and passersby ran for cover, video shows, with some ducking behind cars and another tripping and falling into the street in a desperate bid to escape the frantic scene. 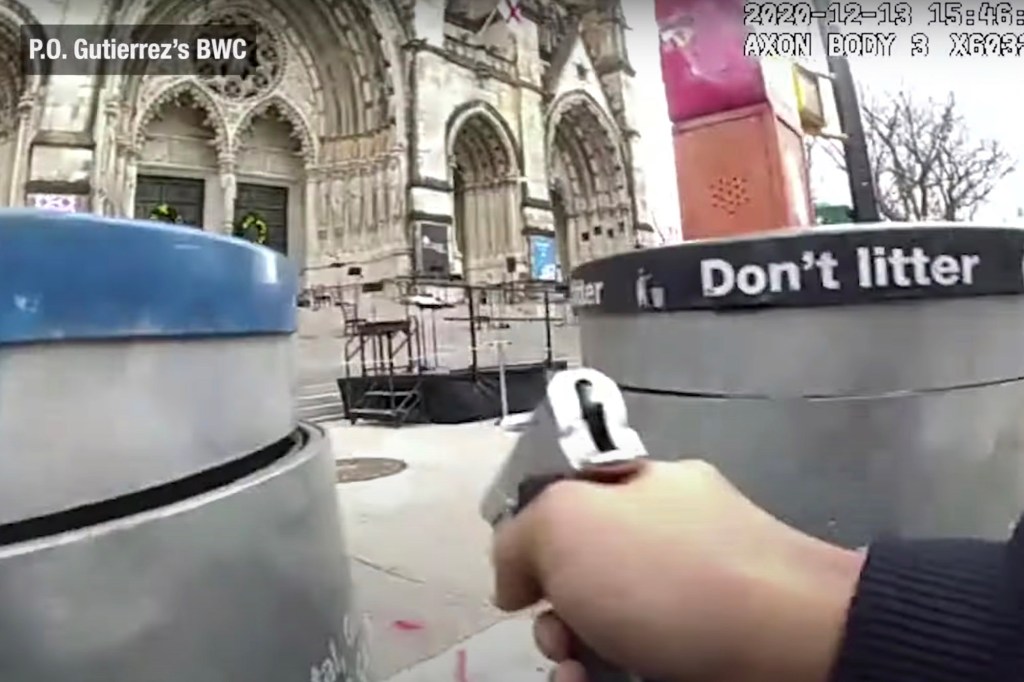 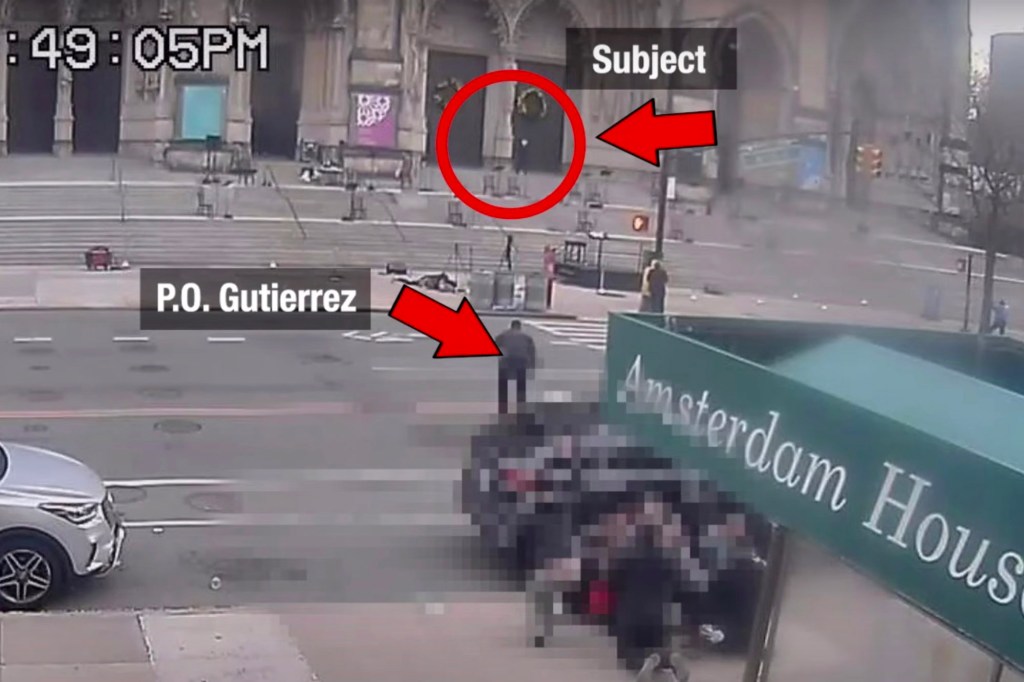 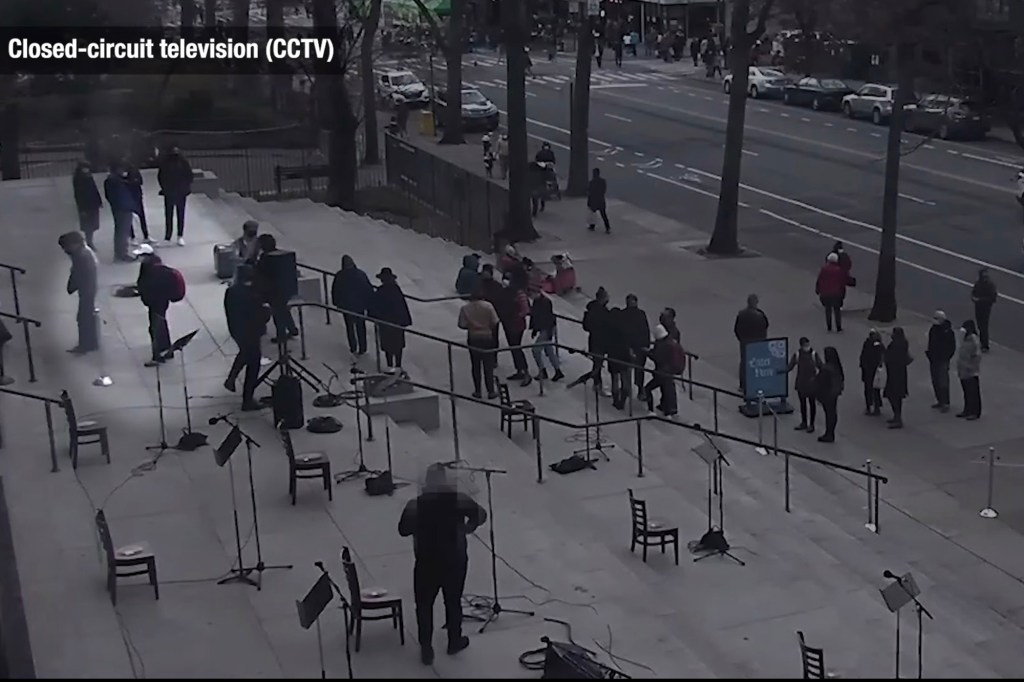