NYPD cops are reluctant to enforce the ban on illegal fireworks to show "what NYC will look like" if the force is defunded, police sources say

A scourge of loud, disruptive fireworks has erupted in the five boroughs in the lead up to the July 4 celebrations, prompting thousands of calls and complaints to the department. 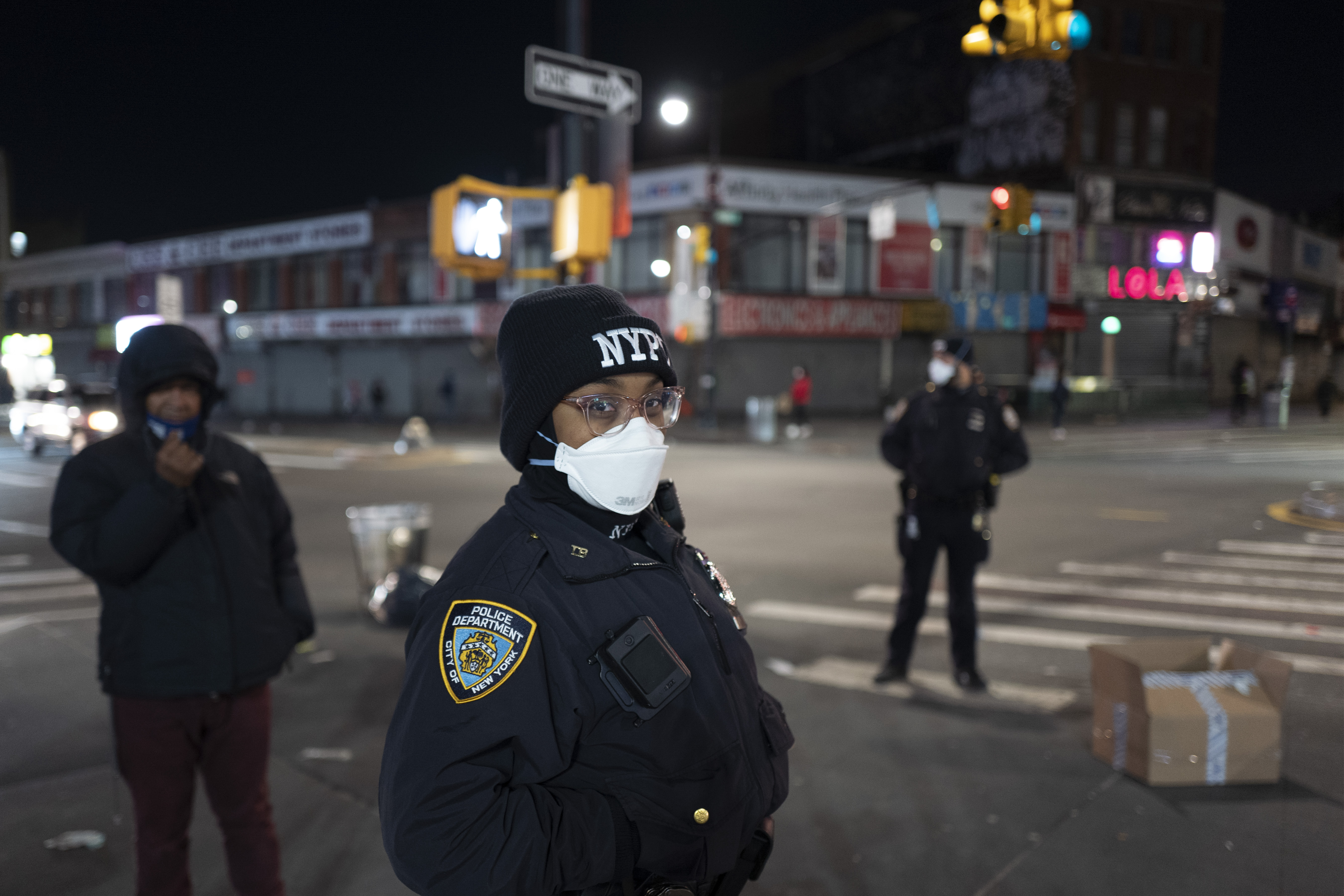 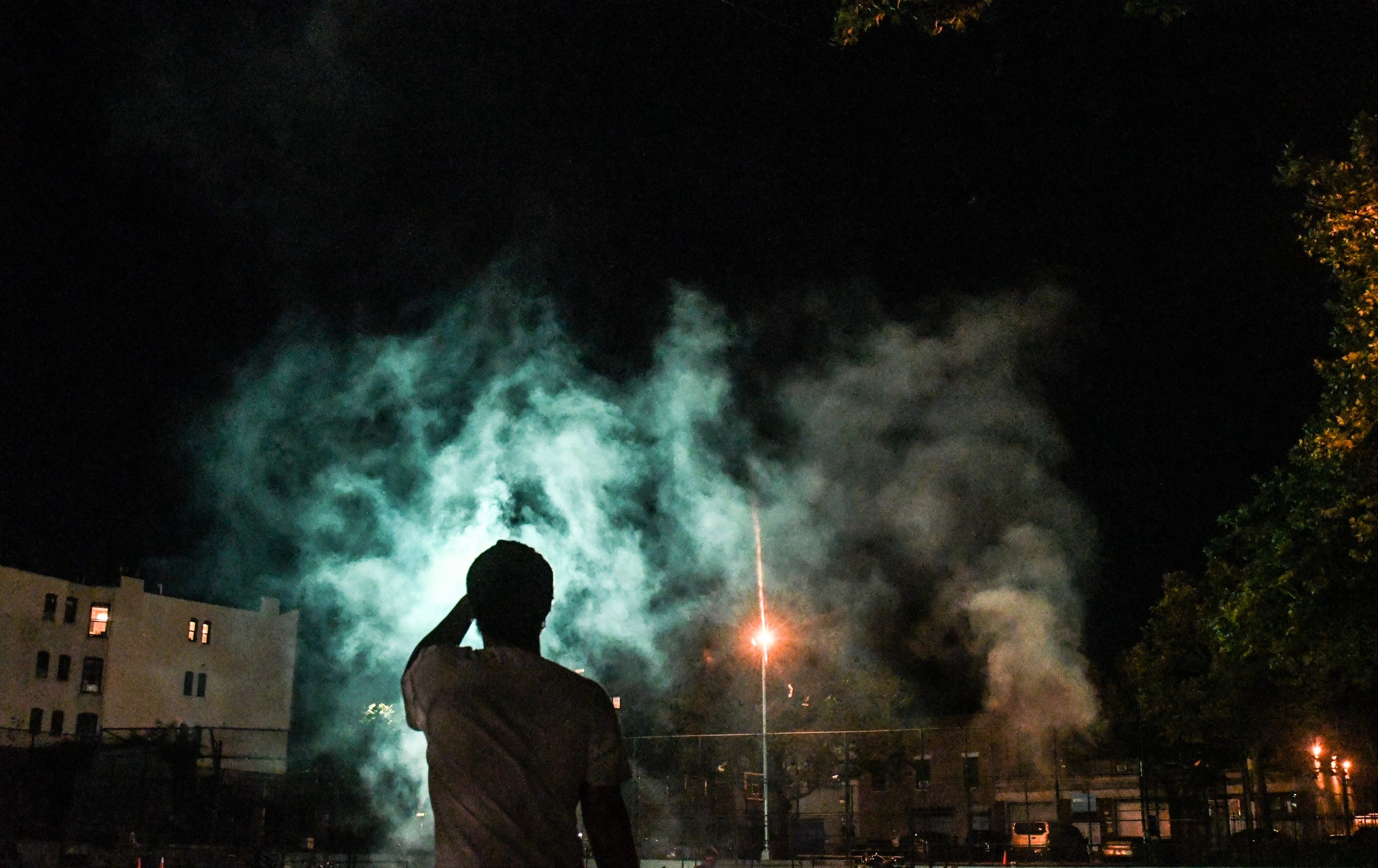 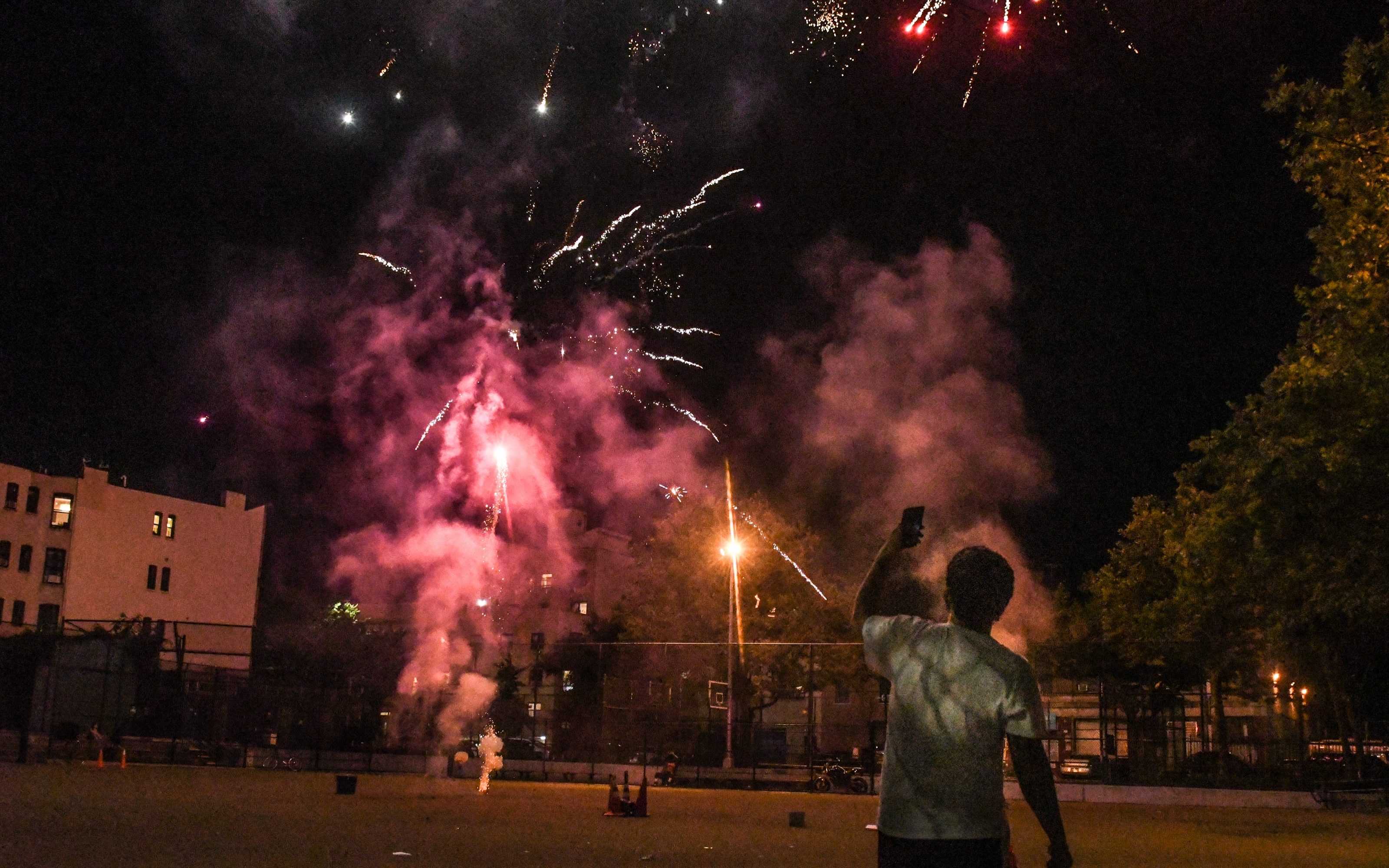 On Monday, NY Governor Andrew Cuomo addressed the issue during his daily press briefing, saying "it sounds like the wild west" and emphasized the danger of the pyrotechnics reeking havoc on the city.

But after a month of peaceful protests, looting, and riots, frustrated New York cops are reluctant to enforce the fireworks law after coming under an avalanche of criticism.

An NYPD source, who did not wish to be named, revealed that the police department wanted to show the public the reality of their demands.

"I'd say a small part is that it's a message to the people, showing them what NYC will look like if they get what they want," the insider said. 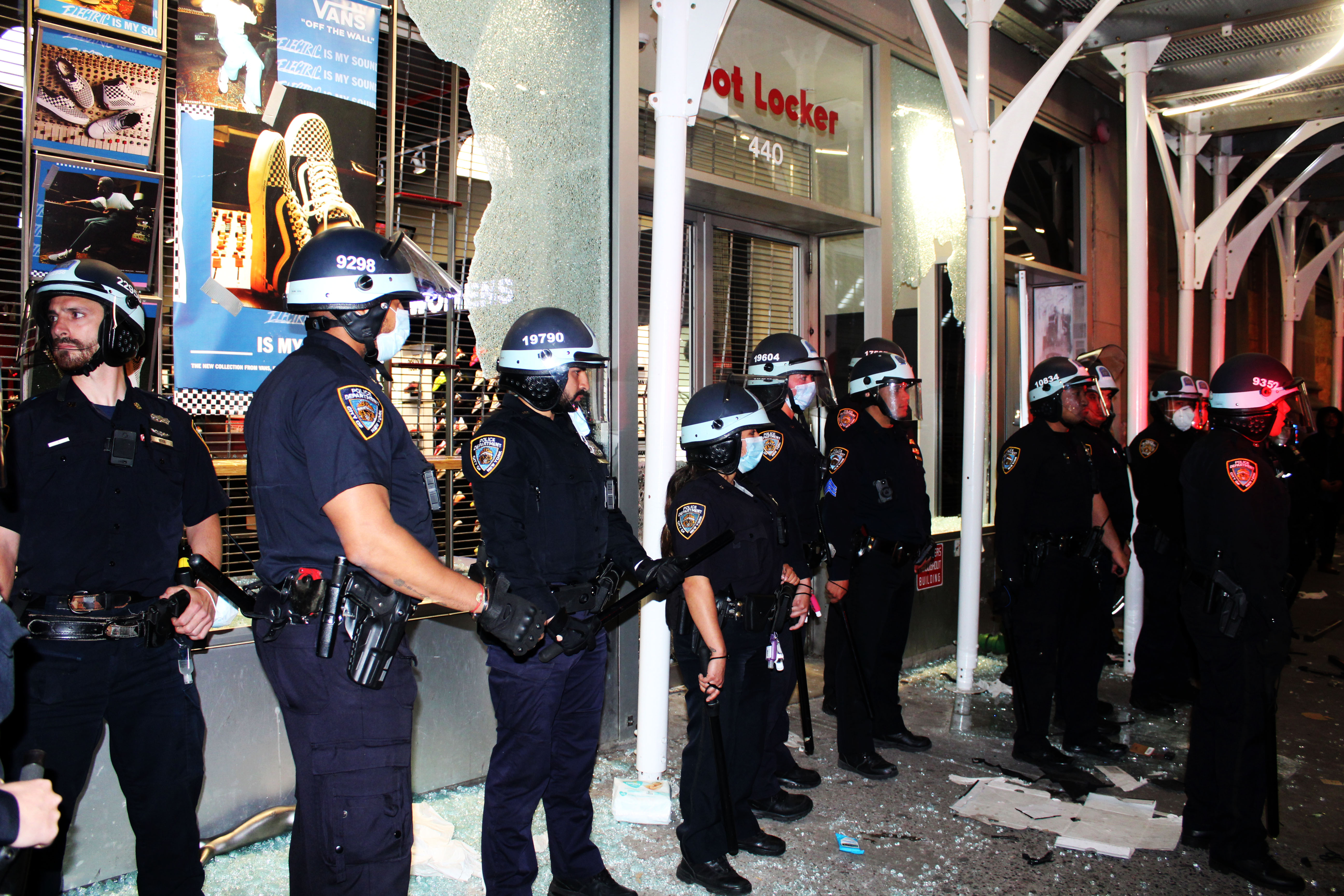 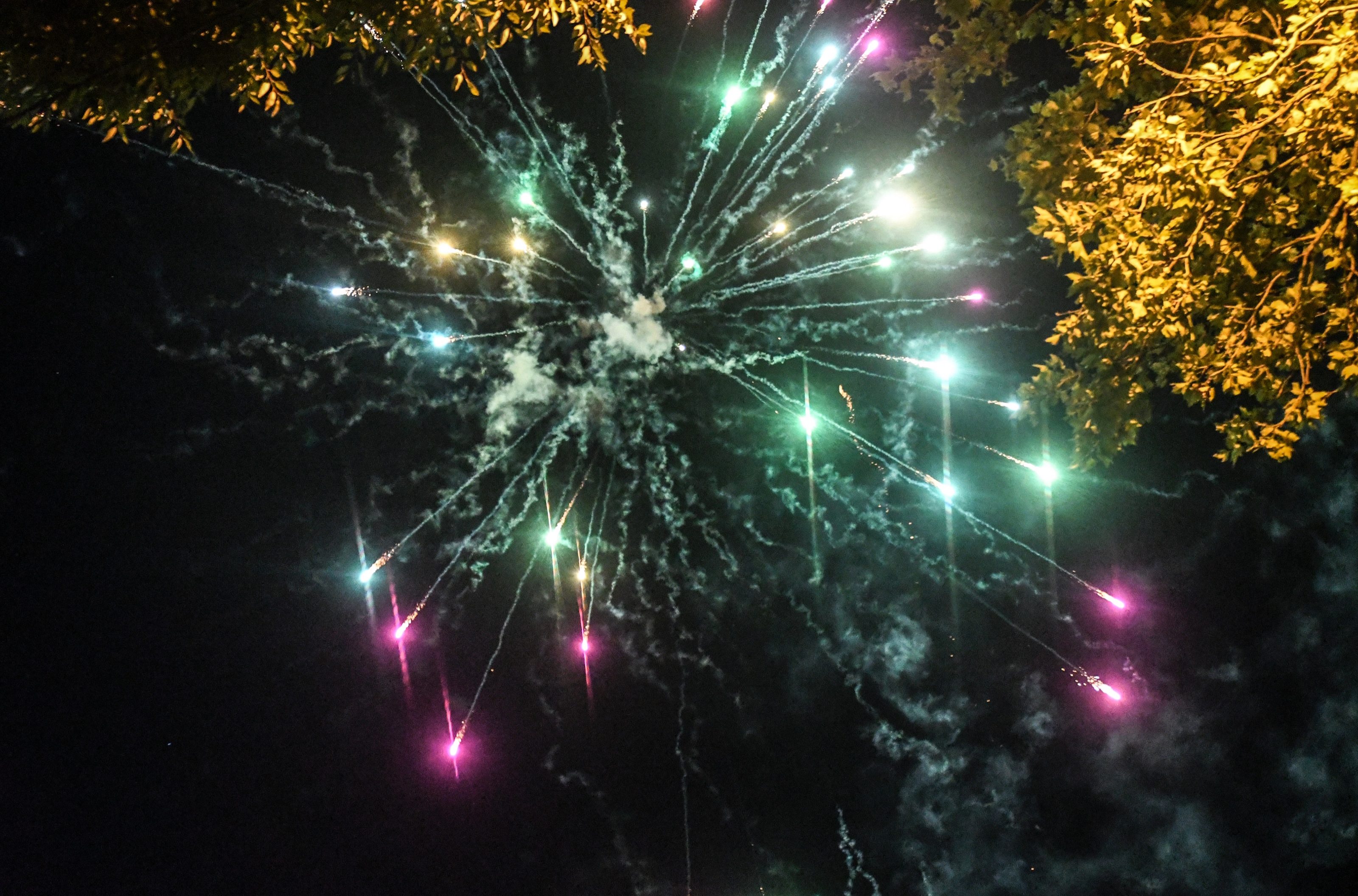 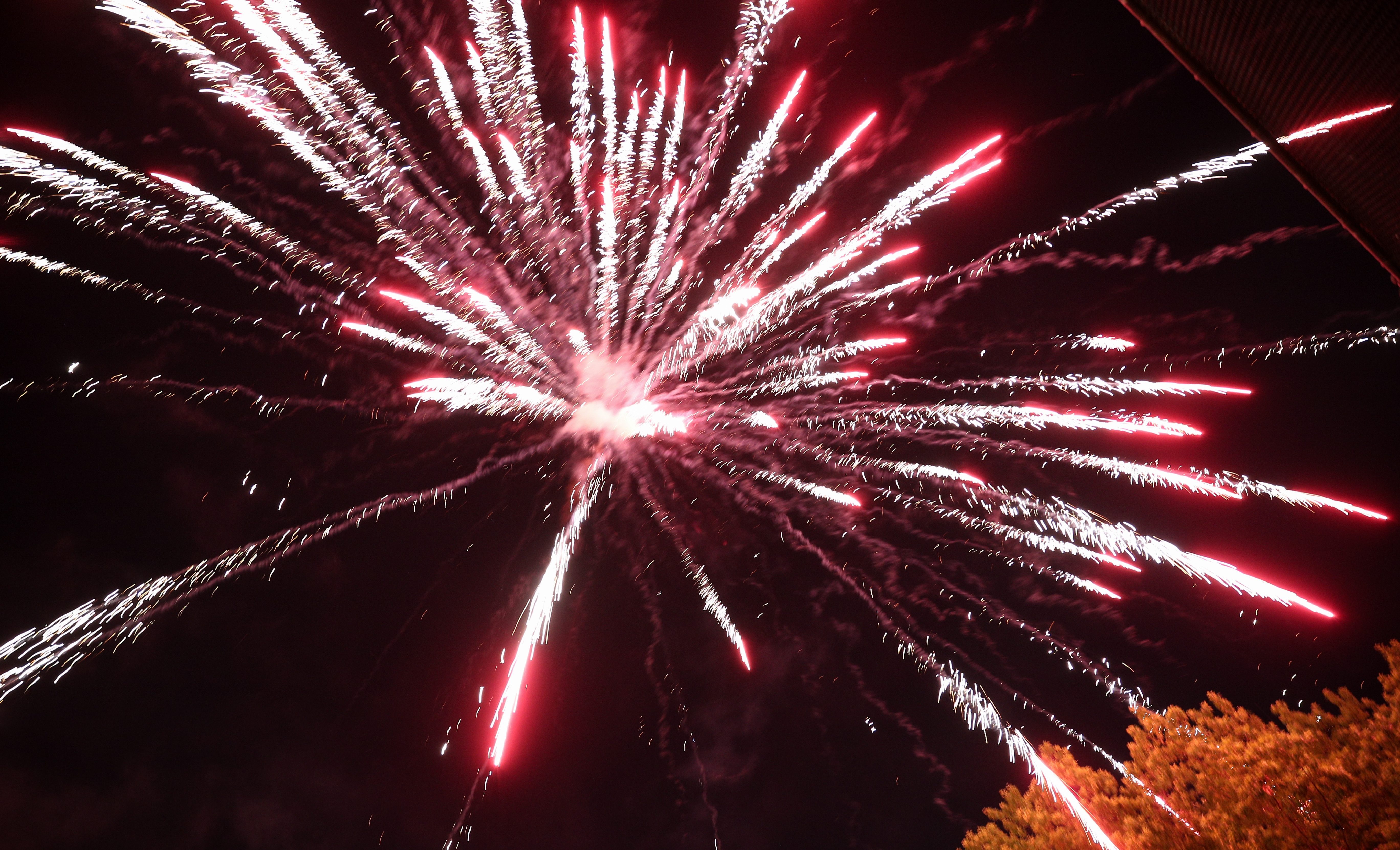 "But more so, that police aren't willing to risk their livelihood to enforce a nonviolent, victimless crime.

The fireworks furore comes as Cuomo fears a crippling surge in coronavirus in 32 states could threaten New York's decreasing rates of infection, deaths, and hospitalizations.

The Sun contacted the NYPD, who confirmed police were contending with a surge in illegal pyrotechnics but the spokeswoman did not comment on the supposed lack of enforcement. 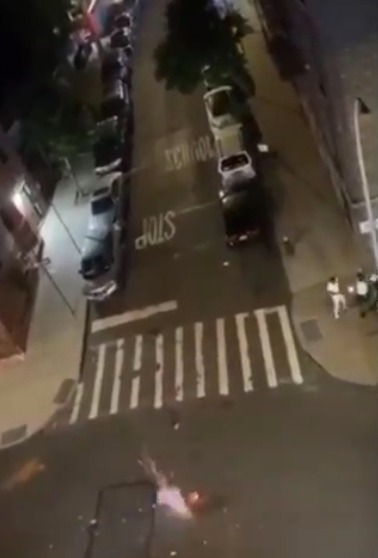 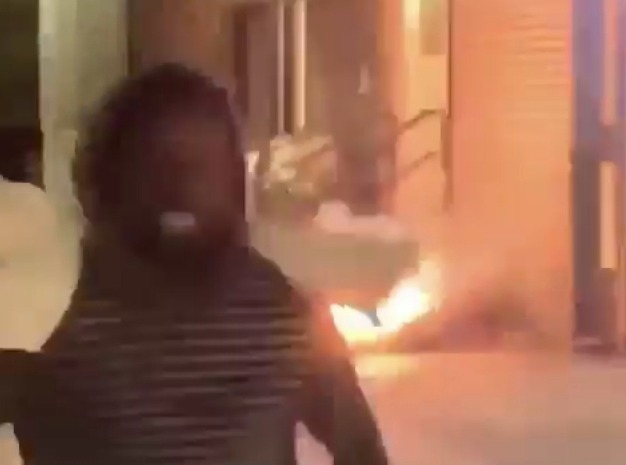 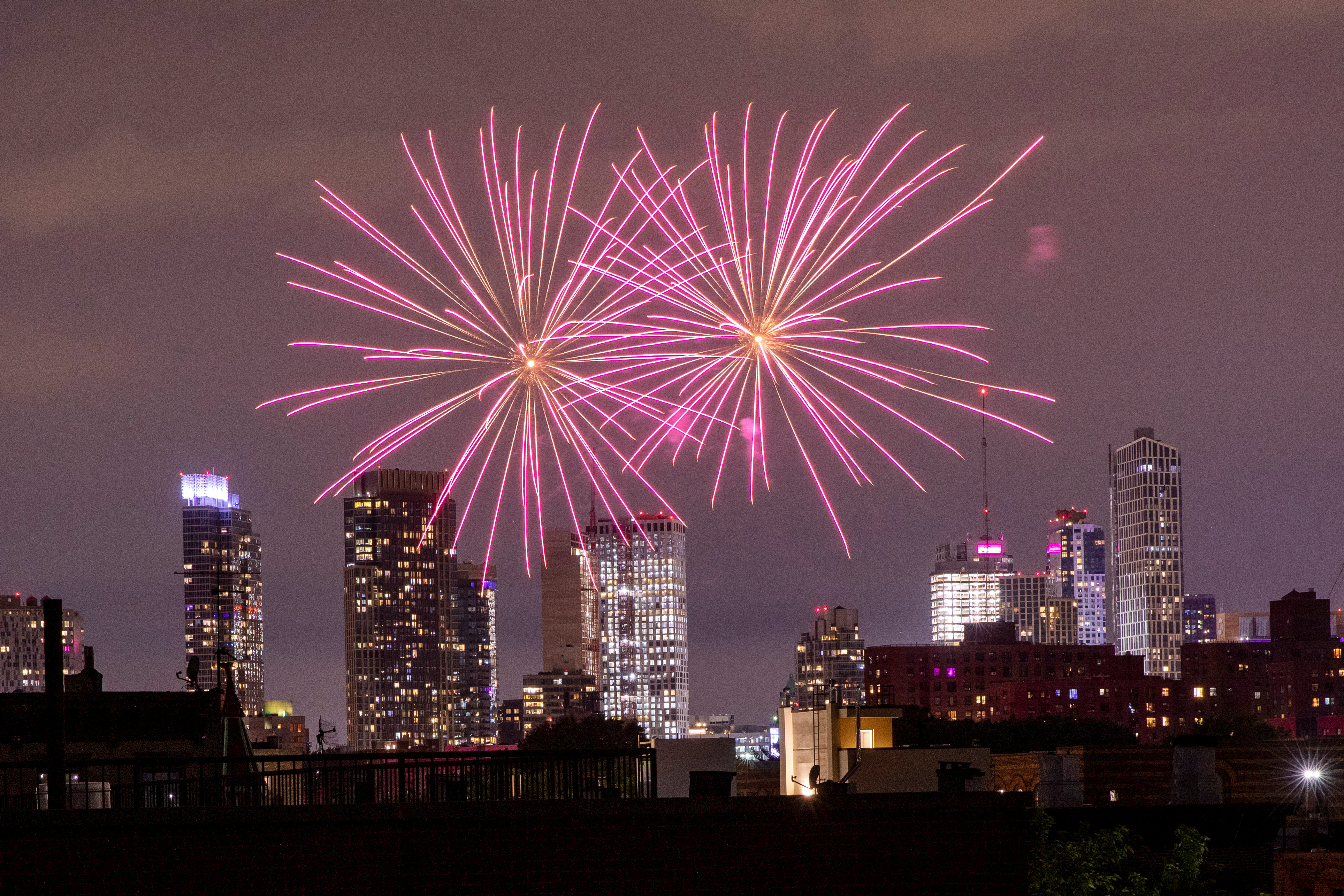 As a result of this dramatic increase, de Blasio announced an Illegal Fireworks Task Force to address the illegal use, transport, and distribution of them.

Speaking about the issue on Monday, Cuomo said local government had to step up to enforce the law. 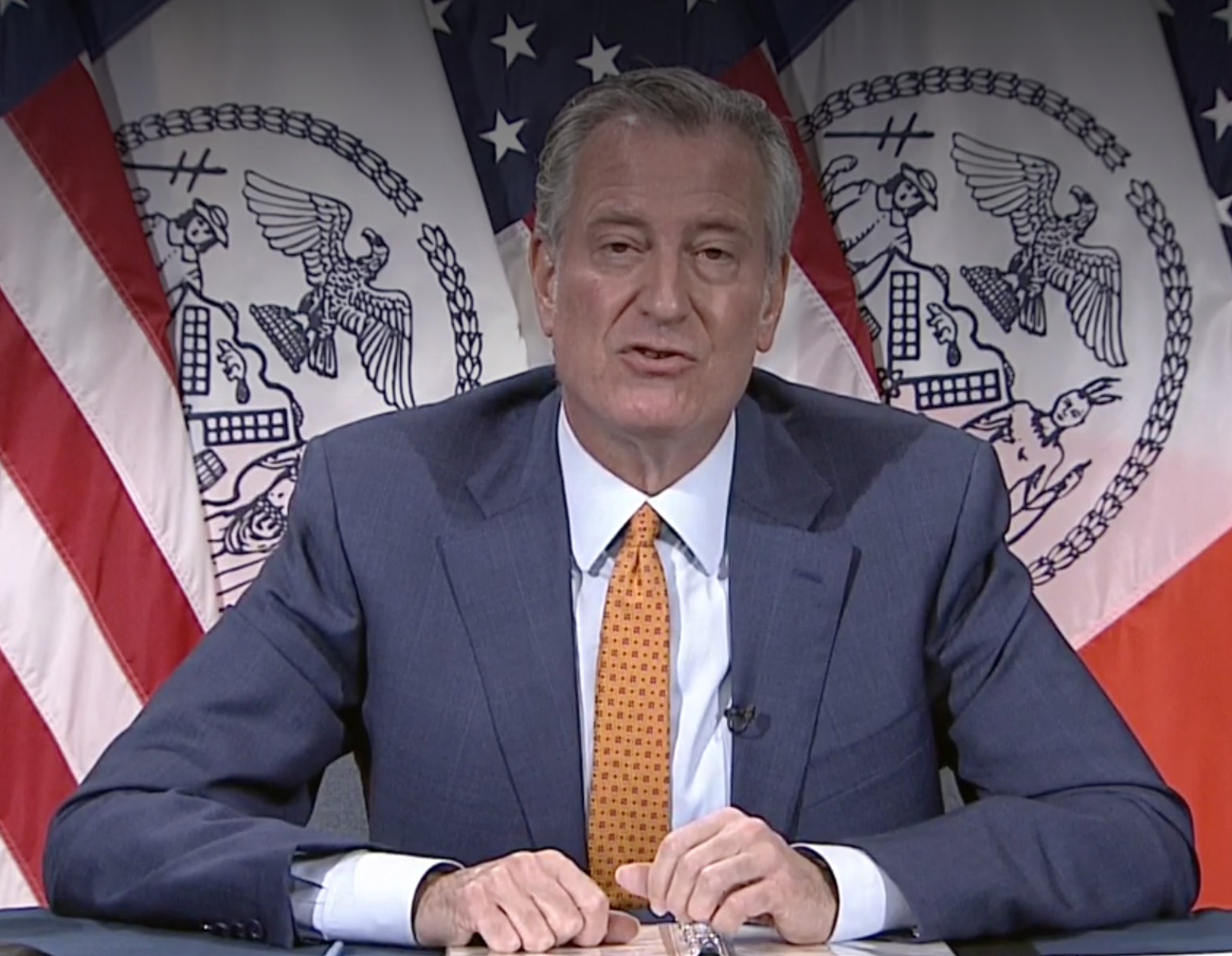 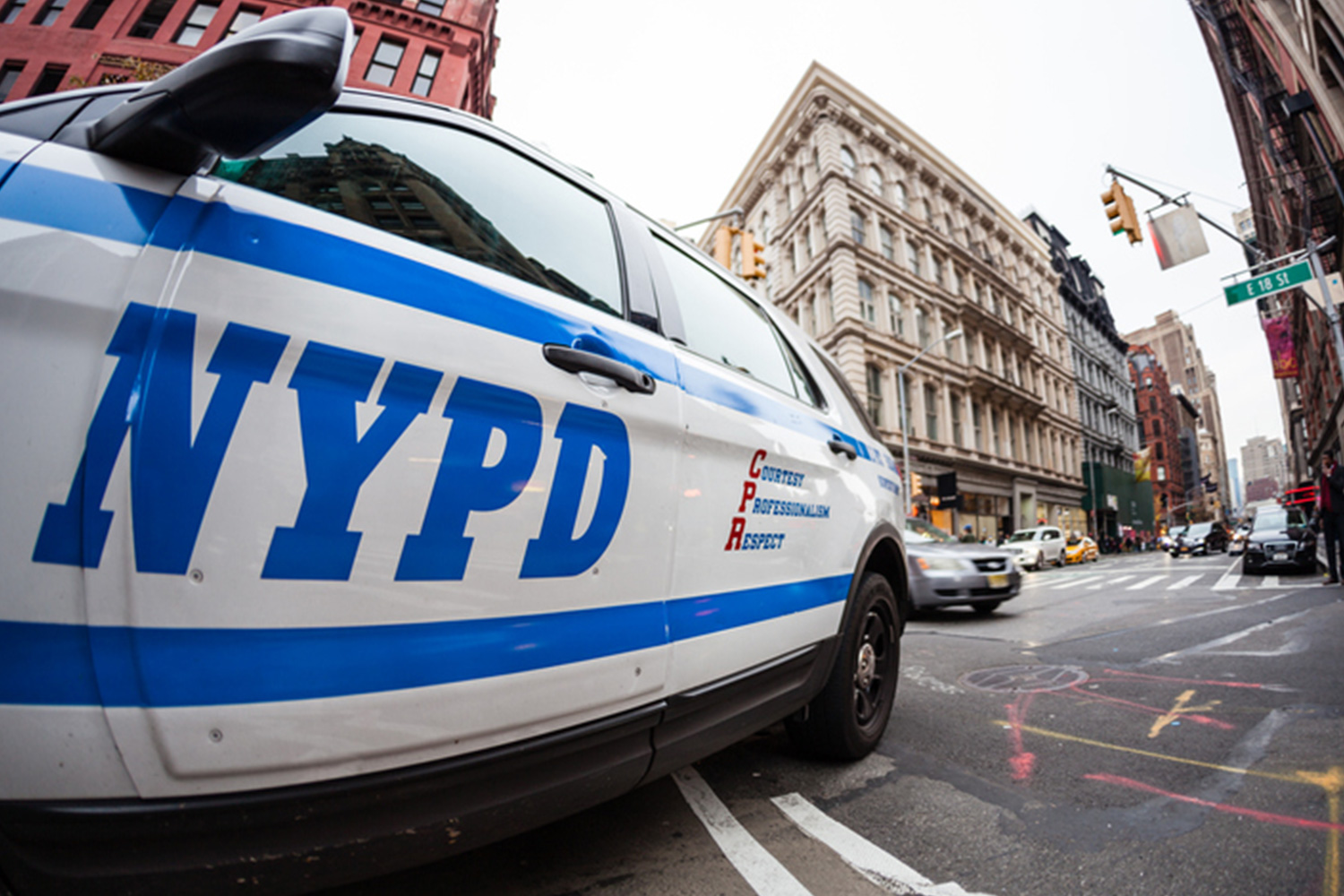 "Fireworks are dangerous and fireworks are illegal," the Queens-born governor told reporters. "It sounds like the wild west."

"I’ve never heard it like this before," he added. "They’re disturbing people, they bother people and they are dangerous."

Last Wednesday, a 3-year-old boy Adiel Rosario was injured by an illegal firework in the Bronx.

The New York Post reported that the rogue explosion flew into an open window of his family's sixth-floor apartment in Highbridge shortly after midnight.

In another horrific incident, a 66-year-old homeless man was set on fire when his violent attacker threw a lit firework at him in Harlem.

Both Cuomo and de Blasio have announced their intention to cut off fireworks suppliers at the source.

Meanwhile, de Blasio and Police Commissioner Dermot Shea have not committed to the $1 billion budget decrease the mayor alluded to earlier this month.

"I think everyone has to cut. I think we’re going to be forced to do difficult things. We certainly get that," Shea told the AP last week.

"What concerns me is a moment in time and some rash judgments stepping in and taking the place of some well thought out conversations about how to cut smartly.” 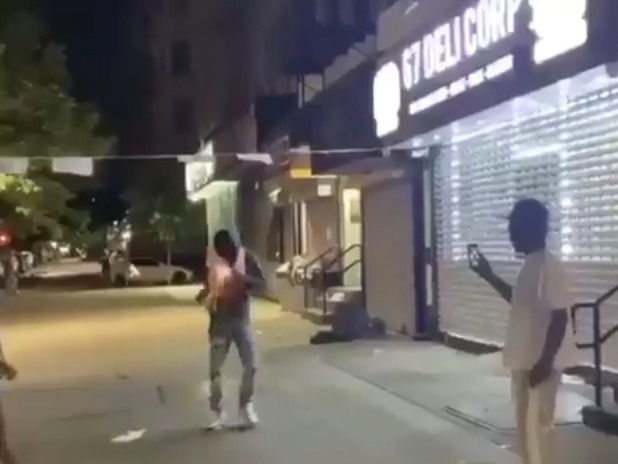 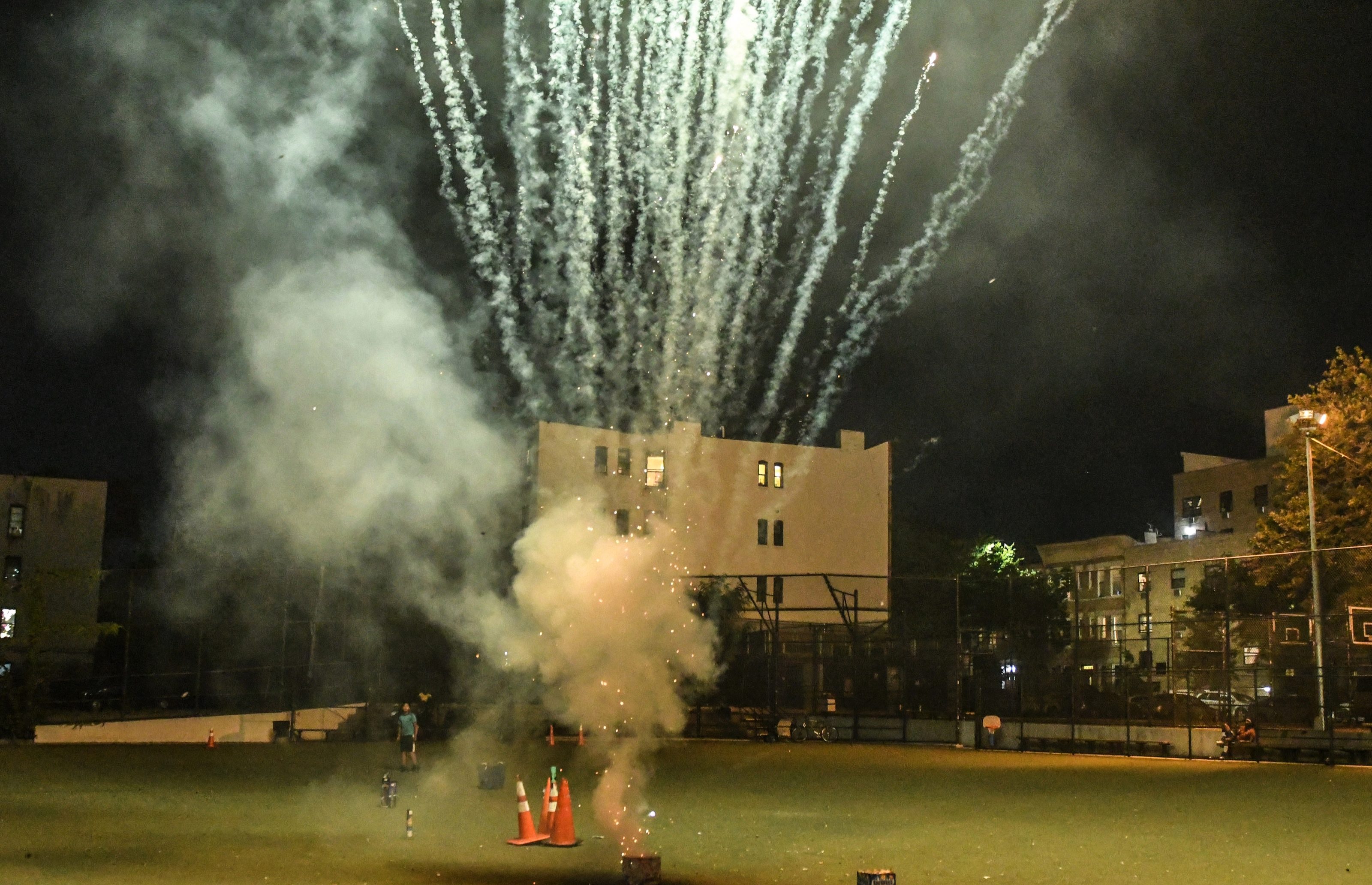 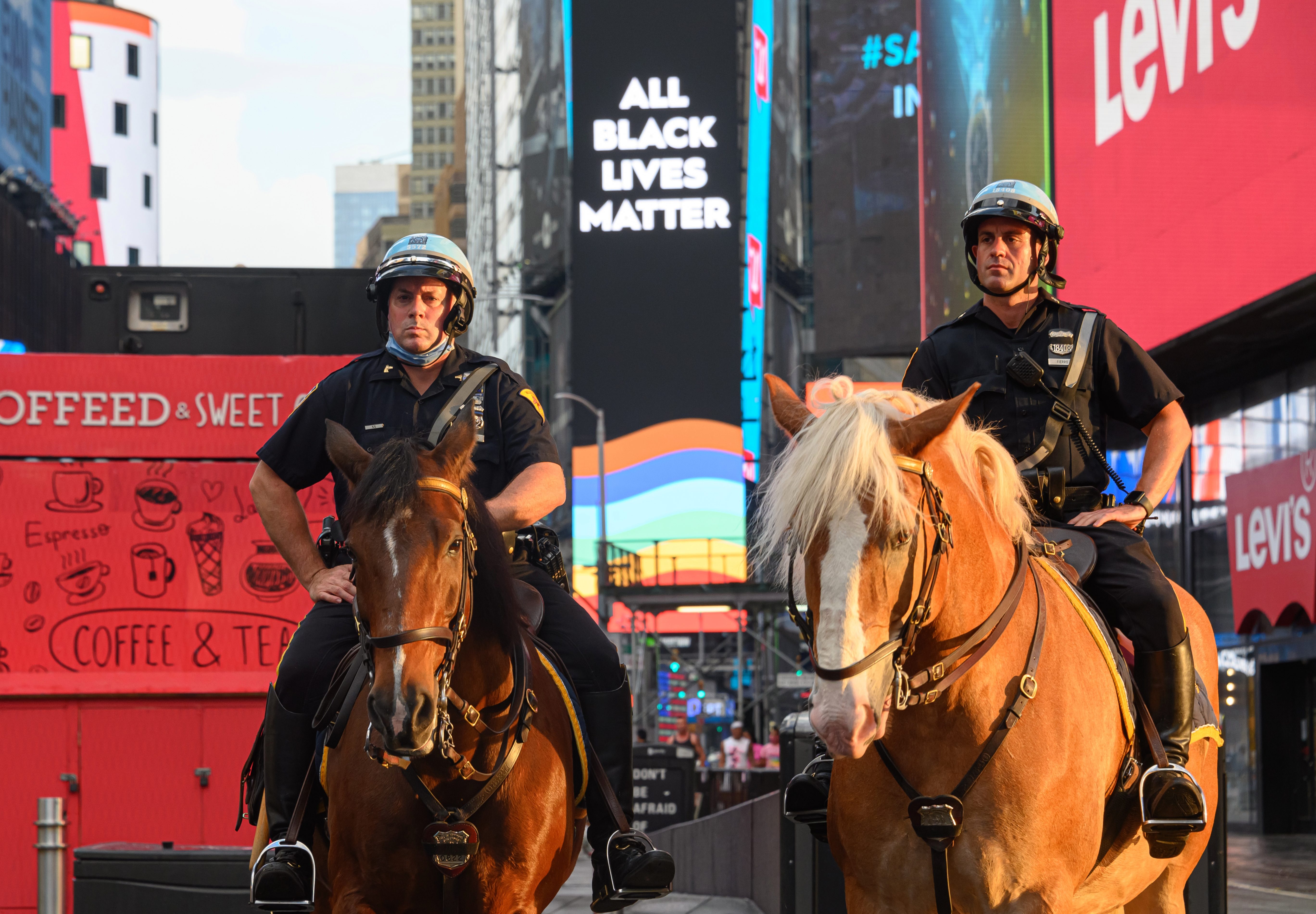 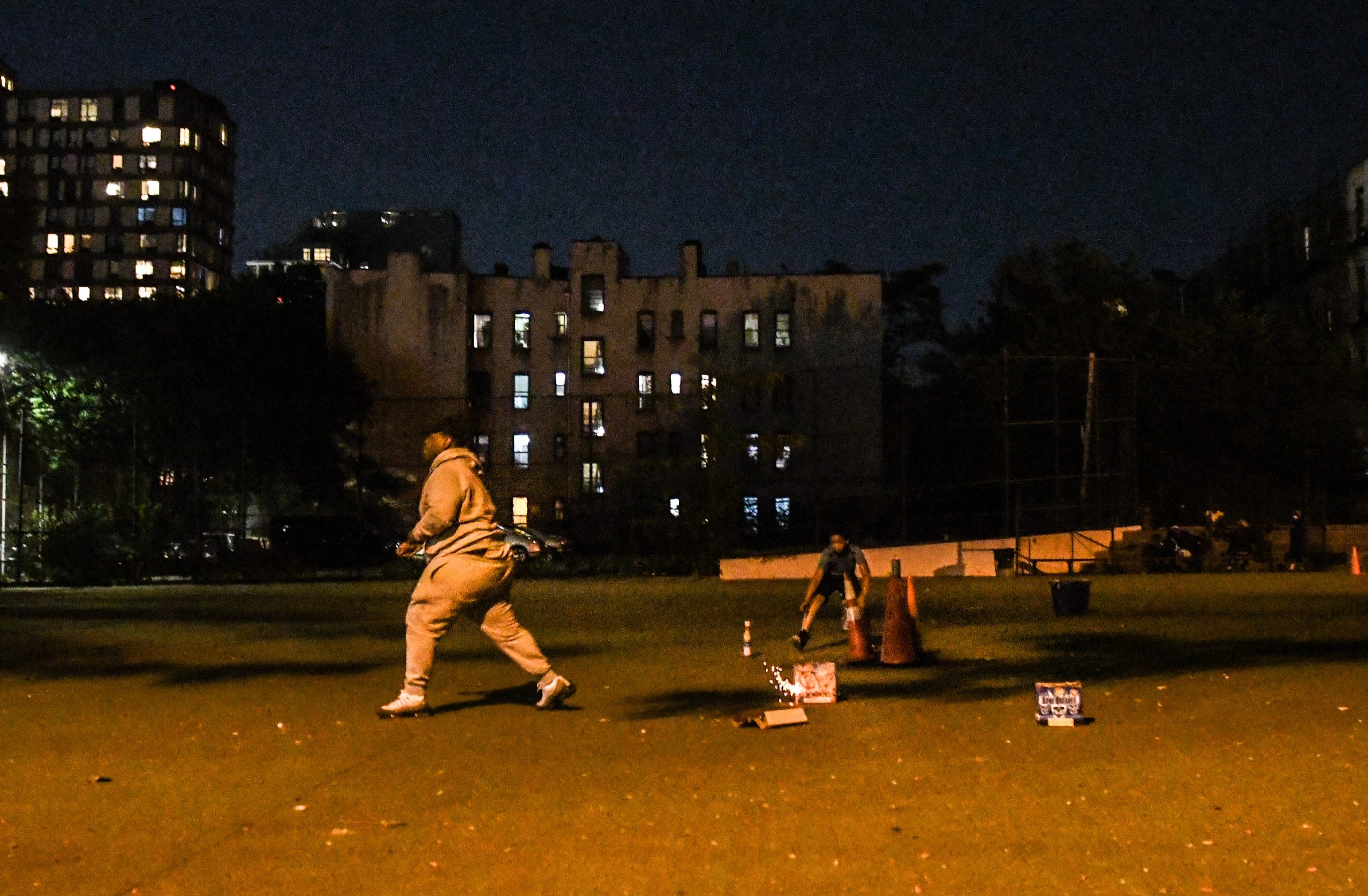 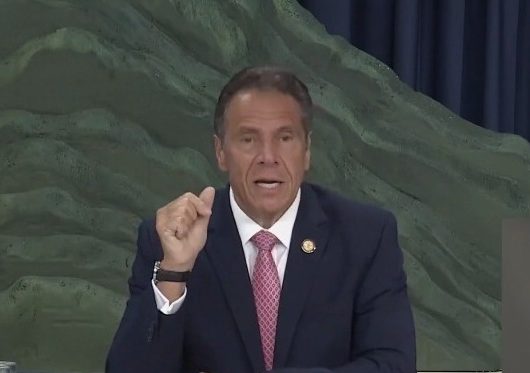