OUTRAGED Australians have heckled a curtain-twitcher off social media for whinging about kids selling drinks on a stall during the coronavirus lockdown.

The Melbourne man was slammed for being ridiculous after he even urged council officials to remove the lads. 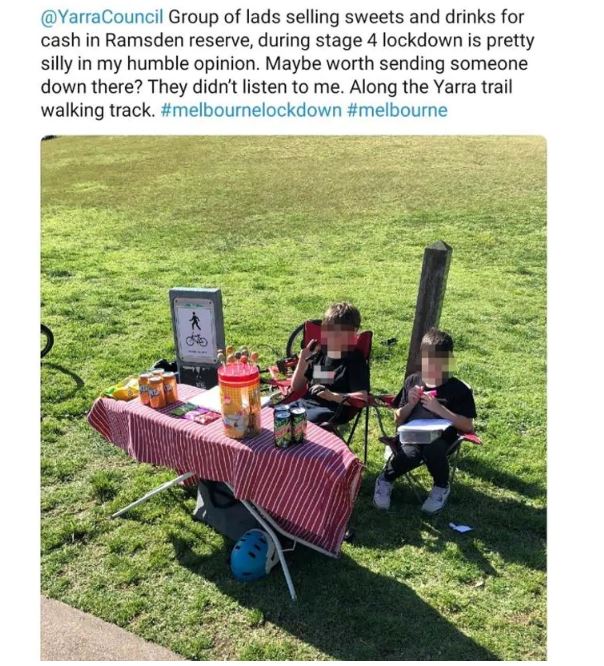 The angry man posted a photo over the weekend of two young boys sitting at a makeshift stall based on an ironing board, selling cans of soft drink and sweets.

News.com.au reports that he tweeted: “Group of lads selling sweets and drinks for cash in Ramsden Reserve, during stage four lockdown is pretty silly in my humble opinion."

Tagging the Yarra Council Twitter handle to alert officials, the whinger urged bureaucrats that it "maybe worth sending someone down there?"

And he had clearly already told the kids off, as he complained "they didn’t listen to me" while selling soft drinks "along the Yarra Trail walking track".

One unimpressed person replied sarcastically: “OMG, arrest them immediately. Selling soft drinks and lollies on a sunny spring day, how dare they."

Another tweeted: “A grown man dobbing on a couple of kids for doing something completely harmless and posting their photo online is pretty silly in my humble opinion.”

Herald Sun columnist Rita Panahi then tweeted: “Look at this hero dobbing in a couple of kids for supposedly breaking lockdown restrictions.”

And it appears it's not the first time the bloke has whined about people. 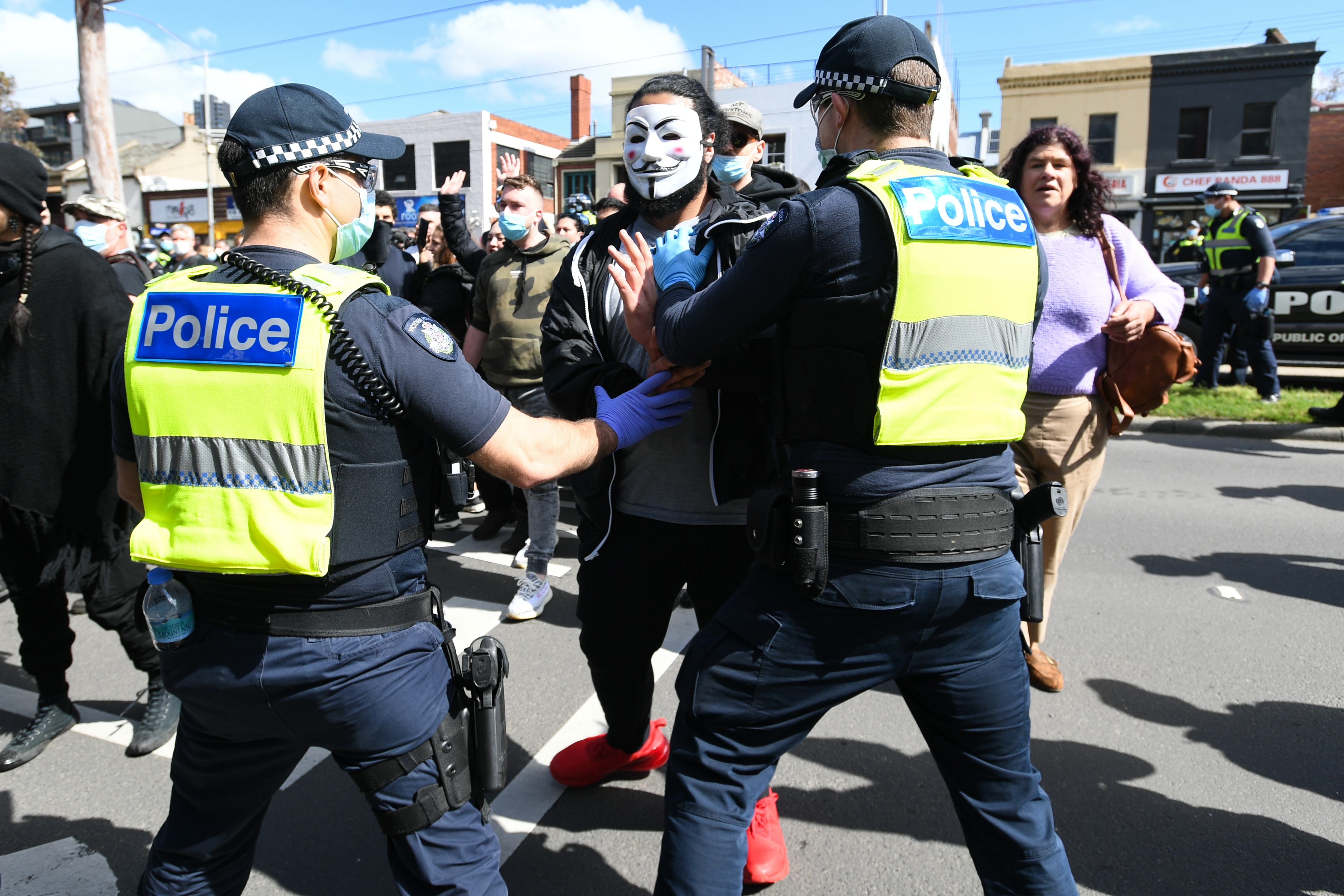 Back in April, the man tweeted to Premier Daniel Andrews, sharing a photo of people lining up at a Mr Whippy ice cream van in Abbotsford.

He wrote: “Curious to know if this is OK in the current climate?

“Promoting little clusters of people and handing out without gloves or a mask.”

Columnist Panahi noted that the “same guy was cheering on 10,000 BLM protesters marching during a pandemic”, sharing a screenshot of an earlier post showing photos of the Melbourne protests with the caption “solidarity”.

Victoria police did not get involved in the incident.

But a spokesperson for the Department of Health and Human Services said: “While we appreciate the entrepreneurial endeavours of these young Victorians, selling drinks and treats at an outdoor stand is not permitted under the current restrictions."

Premier Daniel Andrews has announced regional Victoria will move to “step three” out of lockdown from midnight on Wednesday September 16.

The state recorded zero Covid-19 deaths and only 42 additional cases of the virus for the first time since July 13.

About 250 people attended the illegal protest. 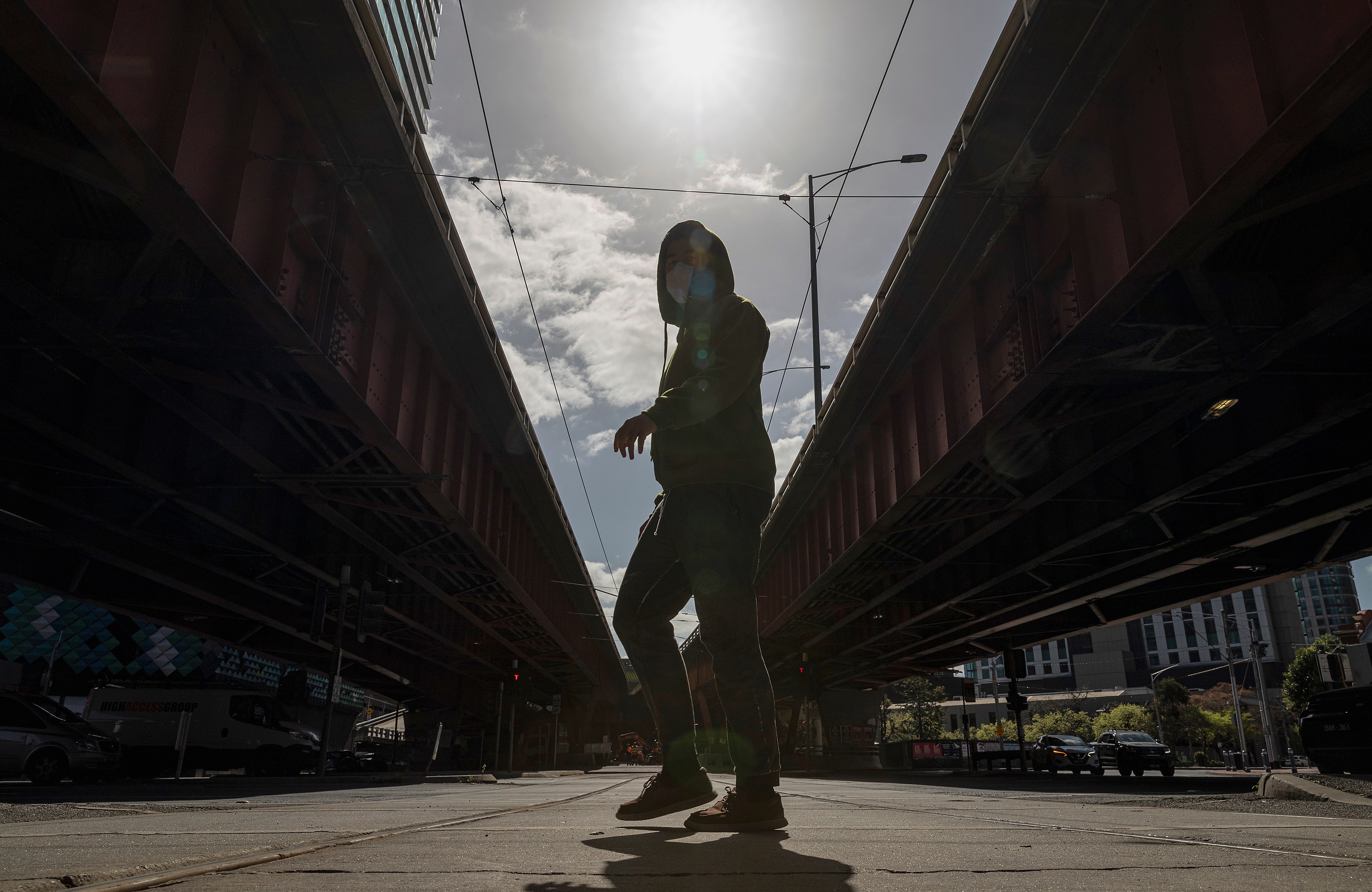 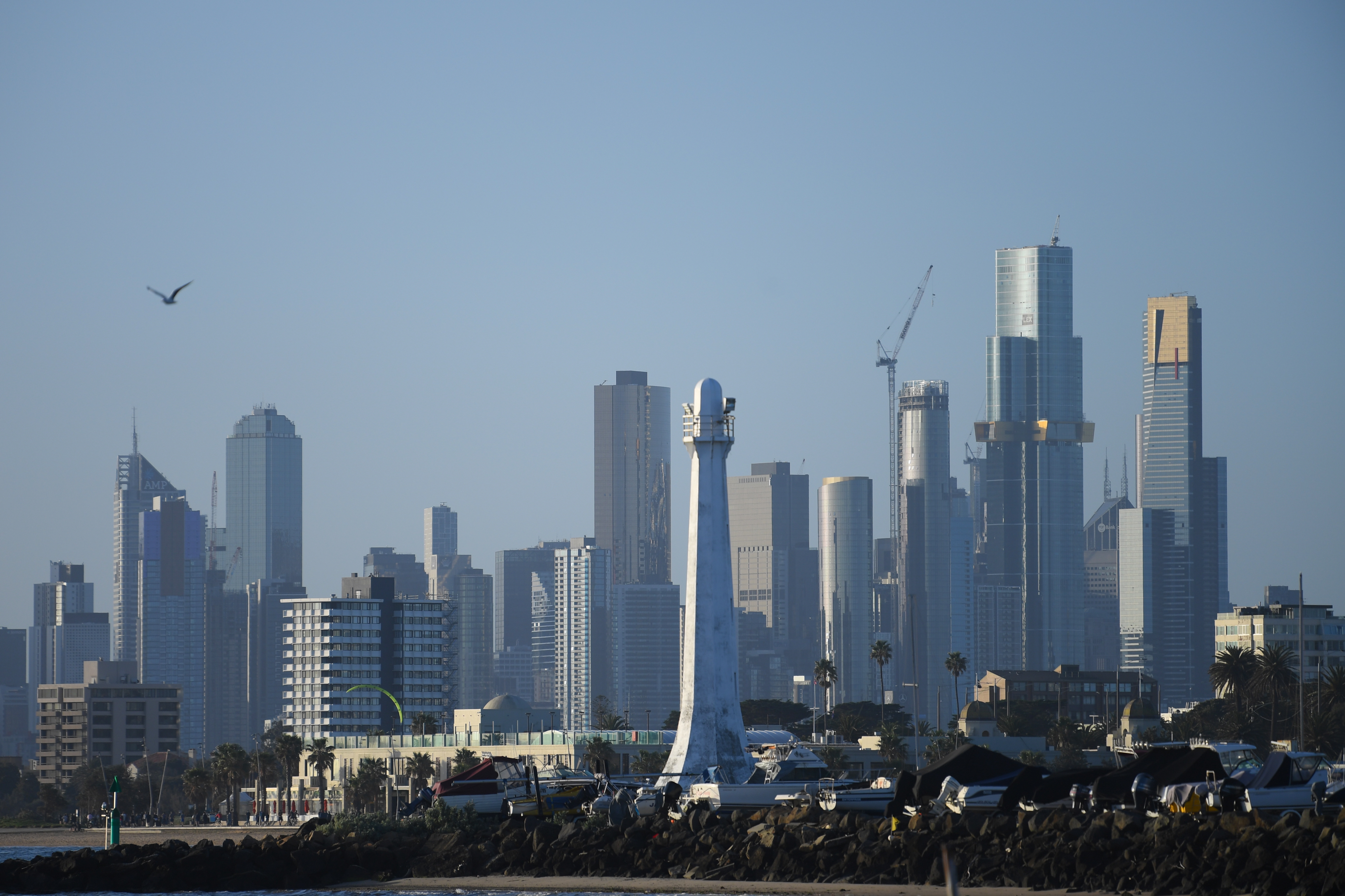