TOKYO (Reuters) – Miyako Shirakawa was a 19-year-old college student when she was raped by an older man. She said that when the attack started, her mind went blank and she froze up. 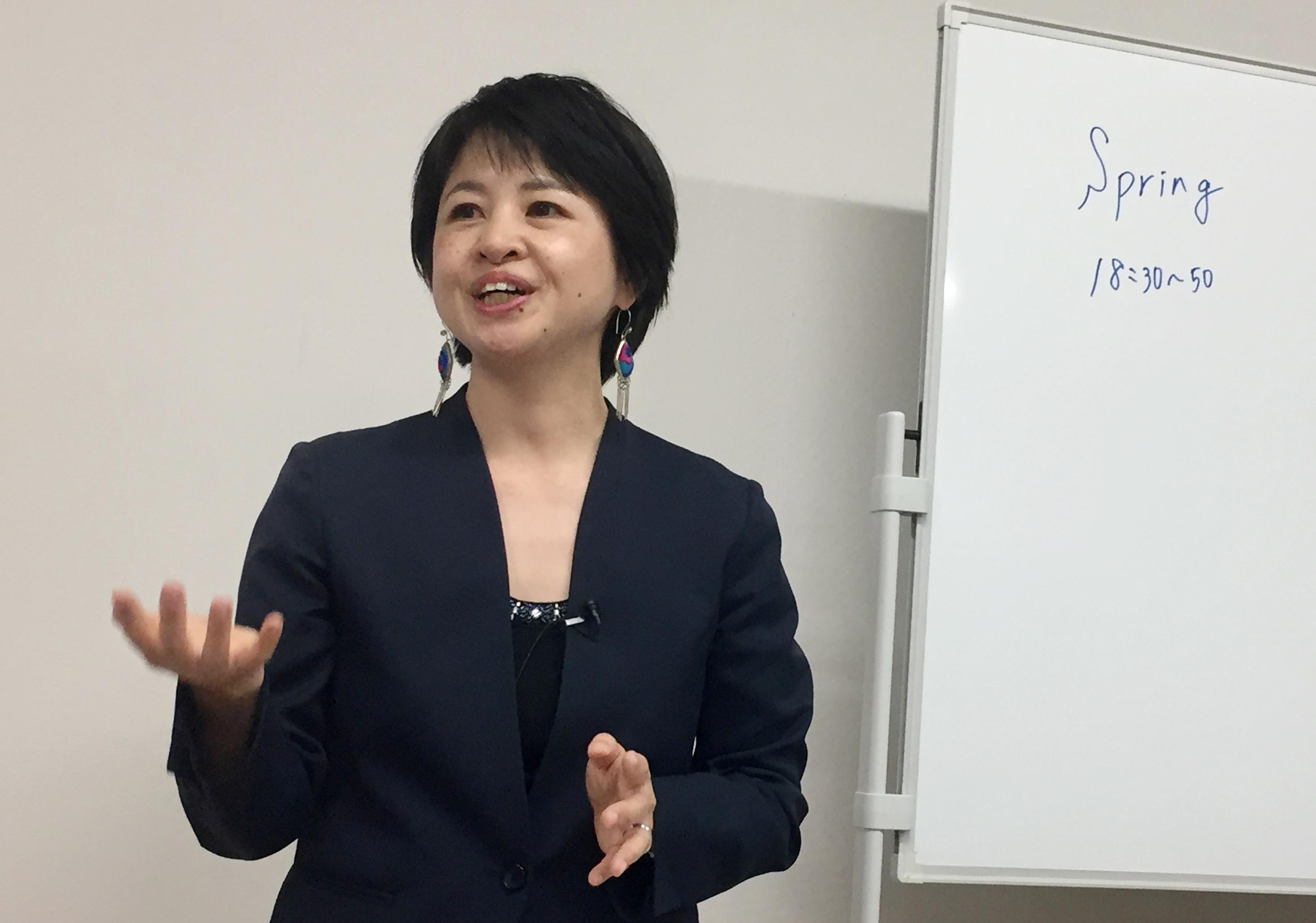 “When I became aware, he was on top of me,” said Shirakawa, 54, now a psychiatrist who treats sexual abuse victims.

That type of response “is a common, instinctive reaction – it’s a form of psychological self-protection,” added Shirakawa, who became pregnant because of the rape, which she didn’t report to police, and had an abortion.

But under Japanese law, not fighting back can make it impossible for prosecutors to prove rape.

Legislators revised Japan’s century-old rape law in 2017 to include harsher penalties and other changes. The reforms, however, left intact controversial requirements that prosecutors must prove that violence or intimidation was involved or that the victim was “incapable of resistance.”

A recent series of acquittals has revived outrage over that legal standard, which Shirakawa and other critics say places an unfairly high burden on victims, deterring them from coming forward and hurting their chances in court if they do.

They say the law must be revisited to make all non-consensual sex a crime, without exception, as it is in other developed countries such as Britain, Germany and Canada.

“Discussing sexual violence from the victim’s viewpoint is a world trend, and it’s time to reform the Japanese legal system and society that cannot do that,” said Minori Kitahara, an author and activist who is among the organizers of protests against the recent rulings.

One such ruling came in March, when a court in Nagoya, central Japan, acquitted a father accused of raping his 19-year-old daughter.

According to a copy of the verdict seen by Reuters, the court recognized that the sex was non-consensual, that the father had physically and sexually abused the victim when she was younger and that he had used force. But the judges concluded that doubt remained as to whether she had no option other than to submit. The case is under appeal.

Activists are holding monthly demonstrations in which participants grasp flowers as a symbol of protest.

“The media are reporting about the verdicts and the protests. The increase in the number of people who think that this situation is wrong will give strength to those who cannot speak of their own suffering,” Jun Yamamoto, head of sexual assault victims group Spring and a victim herself, told Reuters.

In May, Spring presented the justice ministry and Supreme Court with demands for legal reforms.

The #MeToo movement has been mostly subdued in Japan, and only 2.8 percent of sexual assault victims tell police, often for fear of being blamed themselves and publicly shamed.

Many tell no one at all. A report last year by the government’s gender equality bureau showed nearly 60 percent of female victims of forced sex kept it to themselves.

“My patients are afraid, and there are many who feel it is impossible to make a legal case, so all they can do is cry themselves to sleep,” Shirakawa said.

Murata said the acquittals would further discourage victims from seeking help from the legal system.

“In dealing with police, prosecutors and courts, the law is so strict and a guilty verdict so difficult that the victim begins to suffer,” she said. “The repercussions of such verdicts are huge.”

Behind the legal burden, experts say, is a traditional view that women are responsible for protecting their chastity. Japan’s rape law was introduced before women could vote and its main intent was to protect family honor and pedigree, legal experts say.

“The idea is women must resist to the very limit. That is at the heart of this kind of ruling,” Murata said. “And there is still the view that ‘No means Yes.’ It is not yet the common view that a woman’s agreement is necessary before having sex.”

It also dropped the requirement that rape of a person under the age of 18 by a parent or guardian must involve violence, intimidation or incapacity to resist to be considered a crime.

Proposals to do the same for adults failed partly because of concerns that doing so would lead to an increase in false charges. Critics say there’s no evidence that is true – the social, psychological and legal barriers to prosecuting a case are too high.

“Proof the sex was non-consensual would still be required, so I don’t think false charges would increase,” Murata said.

Justice Minister Takashi Yamashita, asked about the calls for reforms, told a parliamentary panel last month that his ministry would assess the current situation and consider what action to take. But he gave no deadline for a decision.

“We must cautiously consider the impact of completely removing the requirement (to prove) violence or intimidation,” he said in reply to questions from an opposition lawmaker.

When reforms were enacted in 2017, parliament called for a review after three years, and activists hope the public outrage will bolster pressure for additional changes.

Some members of Prime Minister Shinzo Abe’s ruling Liberal Democratic Party are taking an interest in the topic, forming a group called “Caucus for a Society Without Sexual Violence.”

“I felt that the verdicts were unbelievable, impossible,” Chihiro Ito, 29, a victim of attempted rape who is a member of Spring, told Reuters.

“But there are also positive aspects for Spring. The view of ordinary people, the decent reaction that in common sense terms, these verdicts are wrong is spreading in society,” she said. “It would be good if that triggers debate in society and leads to reform.”