Over-75s will not be threatened with legal action over non-payment of the TV licence fee, BBC director-general Tim Davie has signalled.

Pensioners had to start paying the fee last year and only those in receipt of pension credit were exempt.

Former cricketer Lord Botham, backed by more than 20 members of the House of Lords, urged Mr Davie to ensure TV Licensing, which logs whether or not households own a licence, makes an ‘explicit pledge’ they ‘will never prosecute anyone over 75’.

In his email response, Mr Davie said: ‘We are not sending any enforcement letters to older people who previously held a free licence. 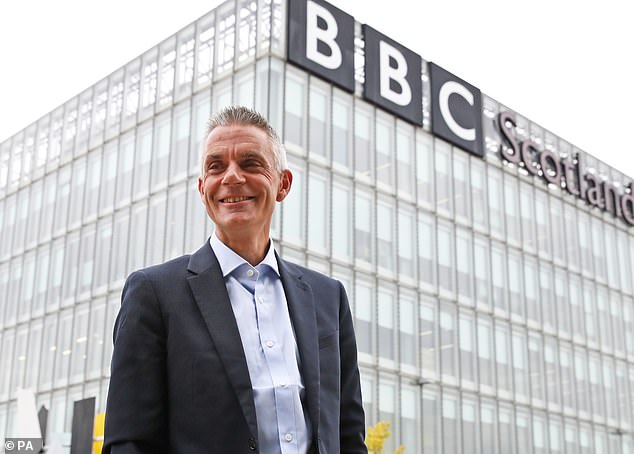 ‘There are no visits taking place in relation to over-75 licences at this time. We have been very clear that we are giving people time to transition which has been extended further because of Covid.

‘We are continuing with that policy. We have now transitioned 3.6million households. The majority of households have paid in one go and over 770,000 have applied for free TV licences.’

However, he did not clarify what would happen if anyone refused to ‘transition’.

Lord Botham welcomed Mr Davie’s response and felt it signalled that non-payers will not be prosecuted.

He said: ‘It would be plain wrong for Tim Davie to start prosecutions of our oldest pensioners. I have countless complaints from pensioners in their 90s who find the BBC’s letters threatening.’

The corporation took on responsibility for funding TV licences for over-75s as part of the charter agreement with the Government in 2015 but has since said it cannot afford to continue. 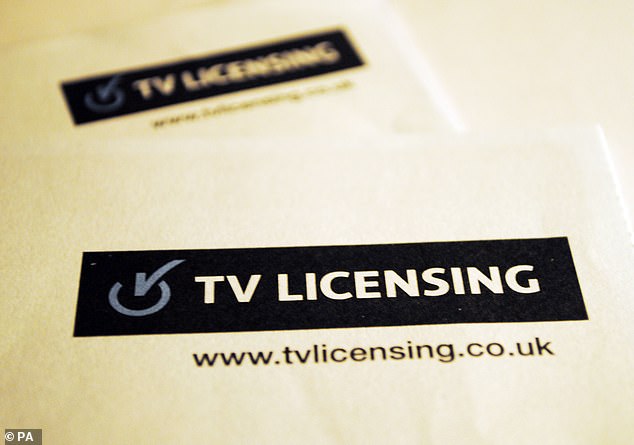 Last year pensioners had to start paying the licence fee and only those in receipt of pension credit were exempt. (Stock image)

Mr Davie previously claimed not implementing the new policy would cost the corporation £700million, however the move was criticised by culture secretary Oliver Dowden.

But in January, the Government said it was not going ahead with plans to decriminalise non-payment of the fee.

The BBC said: ‘Our position on enforcement has not changed – we are not visiting households that previously held a free licence. As we’ve said before, we’re giving older people plenty of time to get set up.’