A PAEDO who groomed FOUR schoolgirls over the internet has been spared jail – because prison would be too tough for him.

Brazen Kyle Sweet, 19, targeted two of his victims after cops arrested him for sending x-rated images to a 14-year-old girl – but was let off with a slap on the wrist as he was "vulnerable" behind bars. 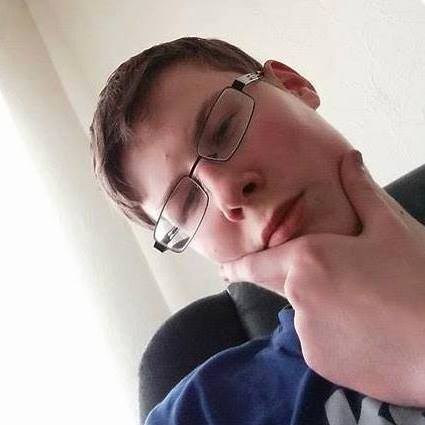 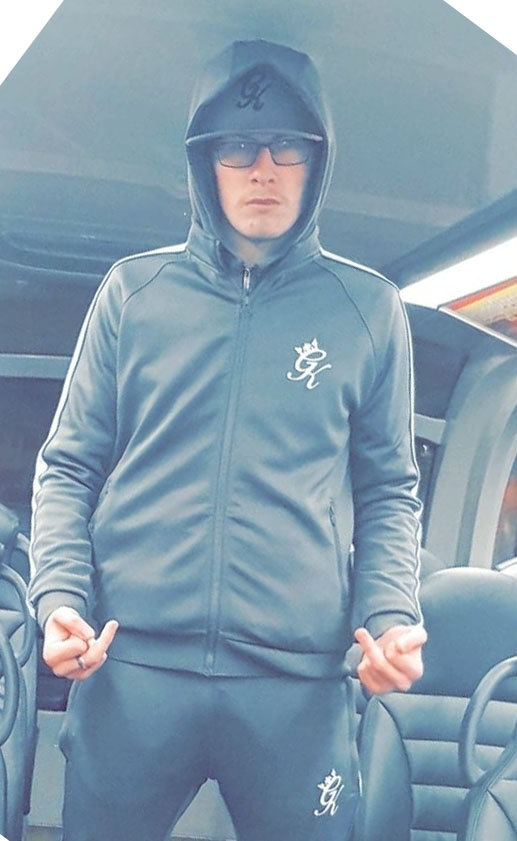 Preston Crown Court heard how the perv was targeted by other inmates while on remand – with one fellow lag pestering him for sexual favours.

Judge Andrew Woolman said: "You were clearly in a difficult time in your teens.

"You have had time whilst in prison, some six months or more, to consider the seriousness of what you have done. Whilst in prison you have been pestered for sex by other prisoners.

"And while prison officers have tried to protect you, they haven not been able to do so completely.

"I have taken some time to reflect and decide the best course of action for you and have decided a community order is what best serves both you and the public."

He was raided by cops in Blackpool, Lancashire, after a mum realised her 13-year-old daughter had been sending him explicit images.

But officers decided not to charge him with a crime as he hadn't directly asked for the snaps.

He was finally arrested in December after explicit communications with one victim – but then targeted two of her pals while officers probed the chats.

Judge Woolman added: "Then in 2019 you developed a relationship with other young girls of 14. The first of which you had a explicit relationship with over the internet. In January of 2019 you sent her messages talking about her playing with herself and sending you pictures but she did not reciprocate.

"You had sexual communications with her asking for sex and telling her what you would do. She did send videos of herself but when her mother found out she took over her phone.

"You then sent similar messages to the phone thinking you were communicating with her when in fact it was her mother.

"Then other relationships developed with two of that girl's friends, also 14. The first you had sexual conversations with and sent a picture of your penis to her.

"The second you sent a picture of your erect penis to then invited her to meet with you. That meeting did not happen.

"If you break or disobey this community order then you will go back to prison. Whatever sexual needs you have cannot be satisfied by communication with girls who are too young.Do not breach this order or you’ll be in a serious mess.”

Sweet was ordered to sign the Sex Offenders register and given a five year Sexual Harm Prevention Order which bans him from contacting children. 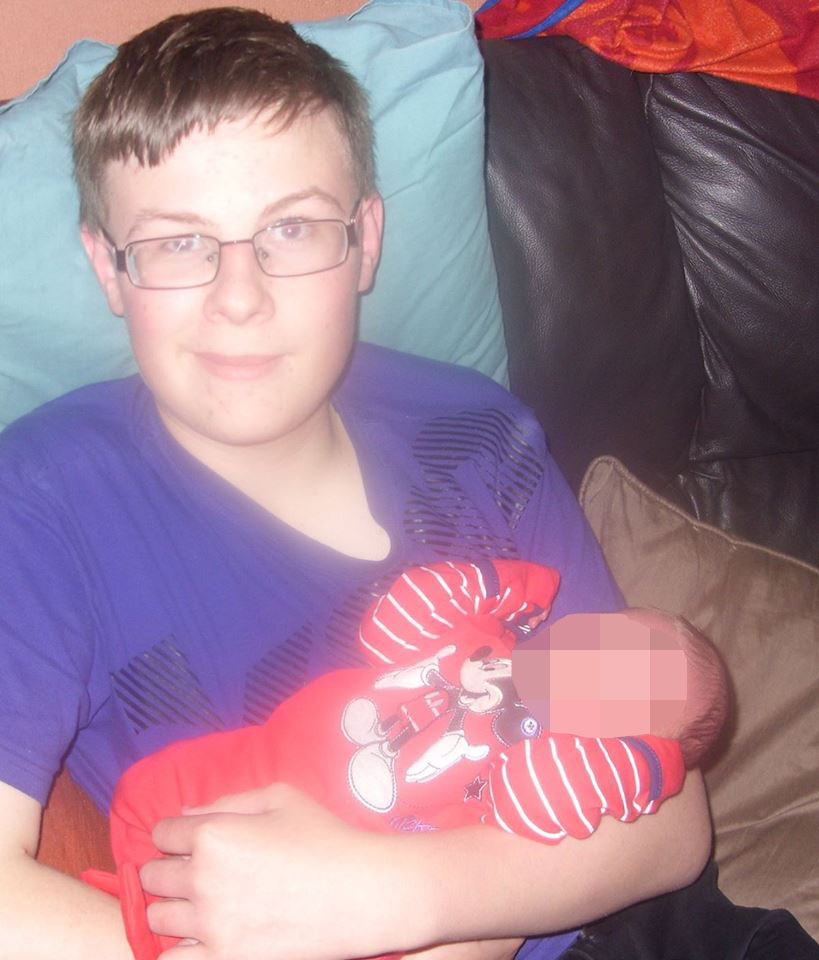 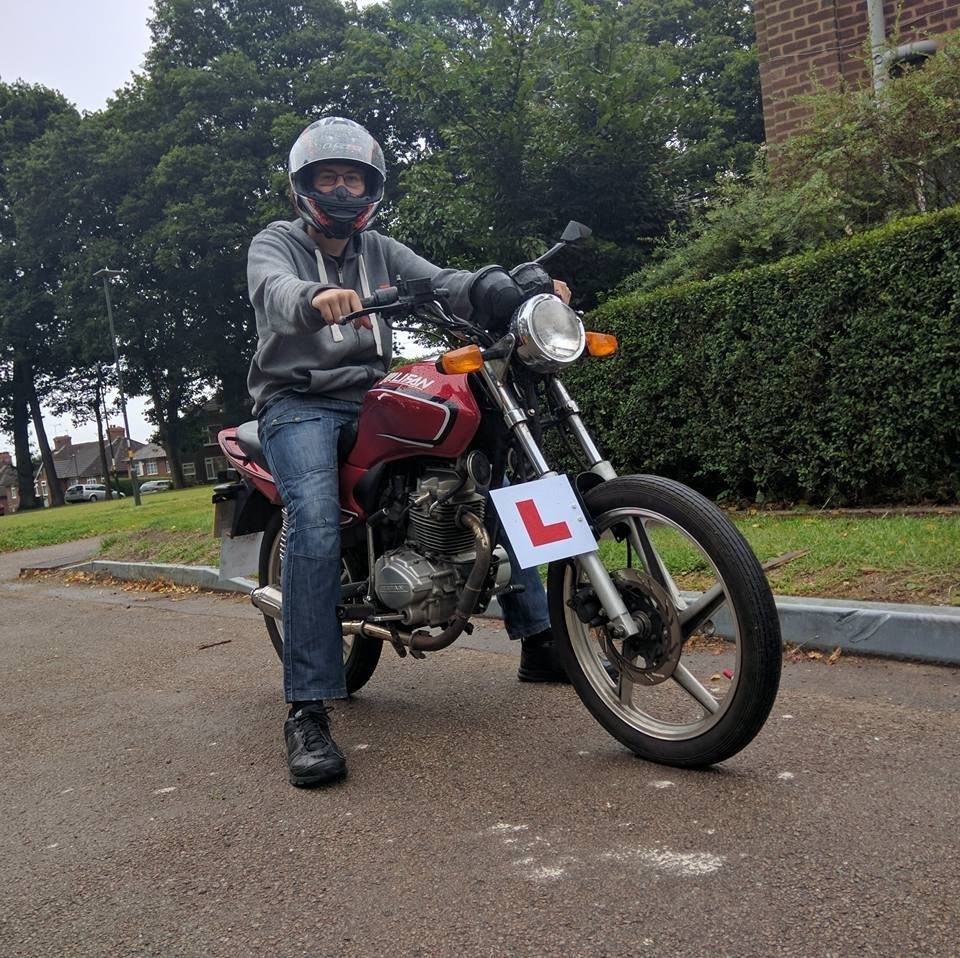 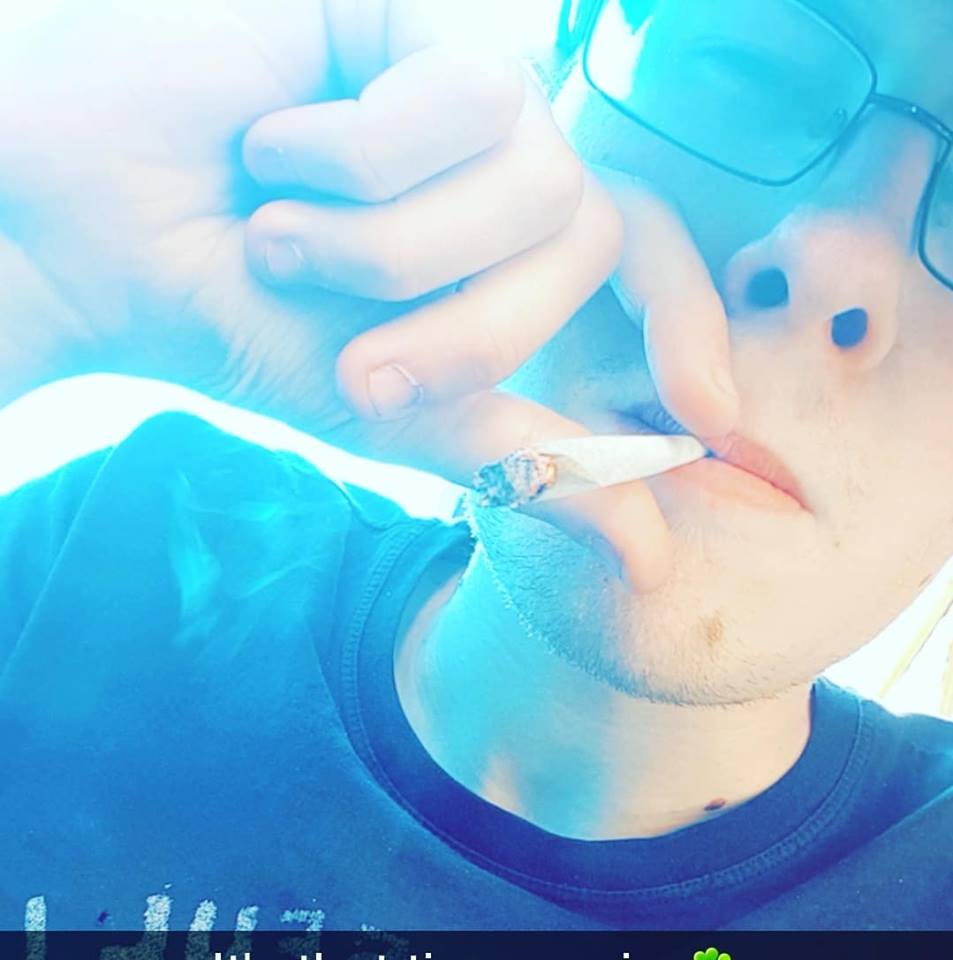 08/29/2019 World News Comments Off on Paedo who preyed on schoolgirls online avoids jail as judge says he'd be 'harmed' in prison after lags 'begged him for sexual favours'
Recent Posts
We and our partners use cookies on this site to improve our service, perform analytics, personalize advertising, measure advertising performance, and remember website preferences.Ok