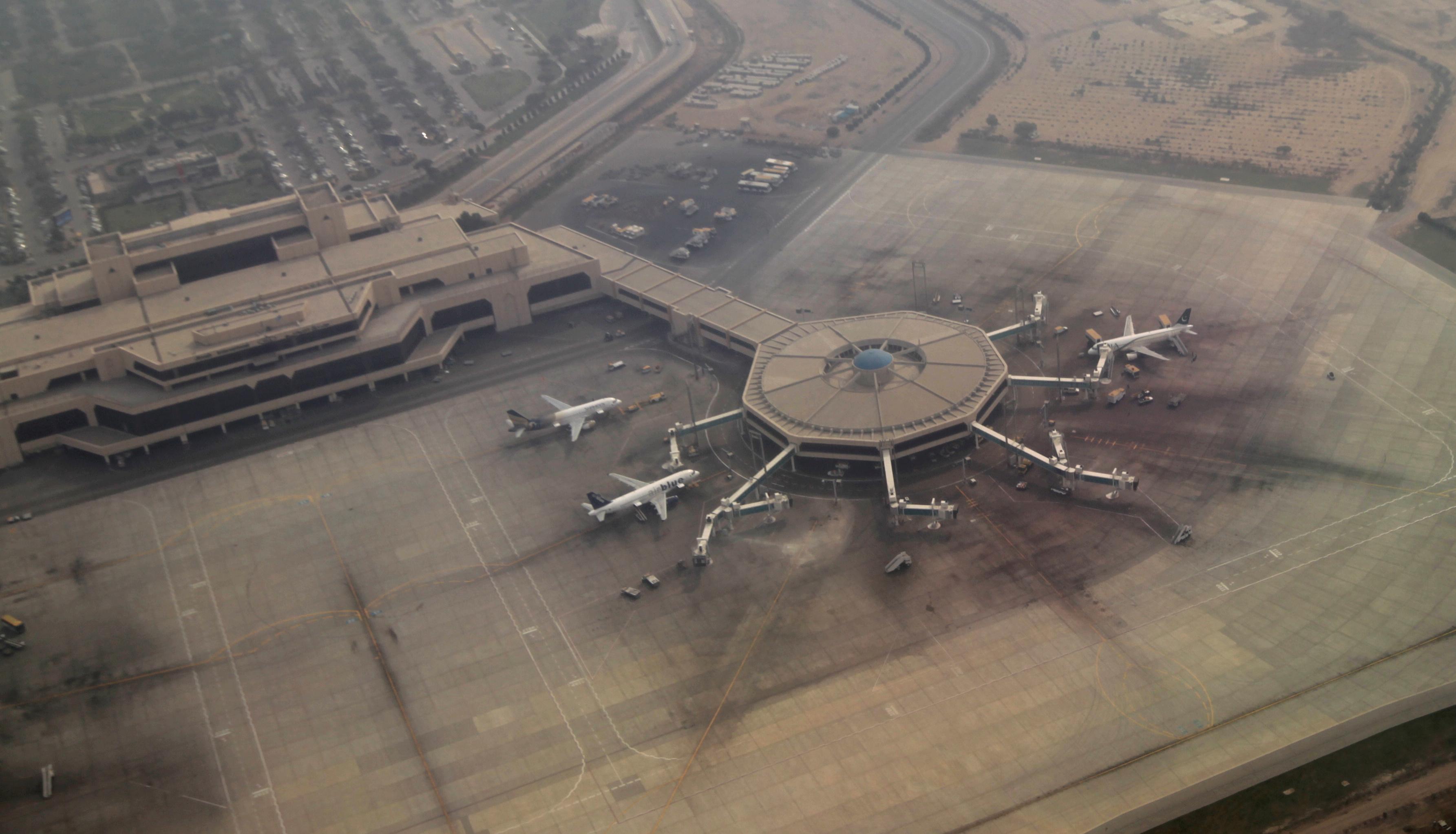 ISLAMABAD (Reuters) – Pakistan opened its airspace to civil aviation on Tuesday, following months of restrictions imposed in the wake of a standoff with neighboring India.

“With immediate effect Pakistan airspace is open for all type of civil traffic on published ATS (Air Traffic Service) routes,” according to a so-called Notice to Airmen (NOTAM) published on the Pakistan Civil Aviation Authority’s website.

The move by Pakistan, which lies in the middle of a vital aviation corridor, offers a welcome break for international airlines after the airspace restrictions affected hundreds of commercial and cargo flights each day, adding to flight time for passengers and fuel costs for airlines.

India’s ministry of civil aviation said that after the lifting of the NOTAMS, there were no further restrictions on airspace in either country.

“Flights have started using the closed air routes, bringing a significant relief for airlines,” it said.

Pakistan closed its airspace in February after an attack by a Pakistan-based militant group in Indian-controlled Kashmir led to an armed standoff between the two nuclear-armed powers.

Both countries carried out aerial attacks over the other’s territory and warplanes fought a brief dogfight over the skies of the disputed Kashmir region during which an Indian fighter jet was shot down.

Pakistan’s announcement came hours after United Airlines Holdings Inc said it was extending the suspension of its flights from the United States to Delhi and Mumbai in India until Oct. 26, citing continued restrictions of Pakistani airspace.